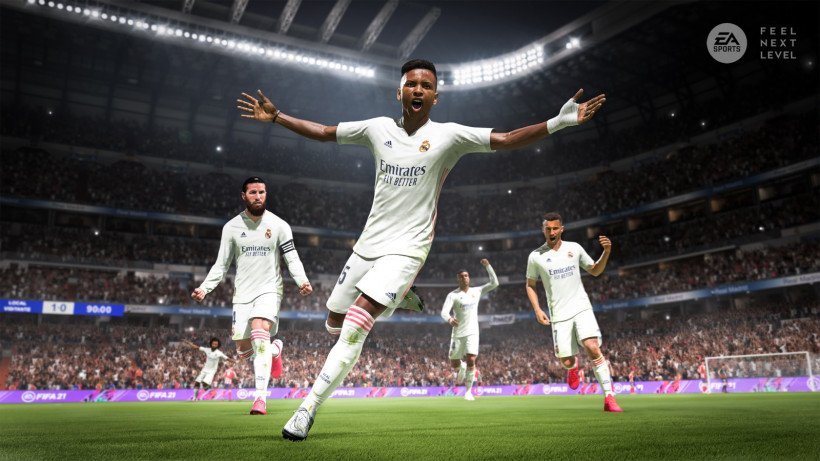 EA Sports has been knocking out yearly FIFA chapters for well over twenty years now. Twenty years, and it’s unlikely that the publisher will ever put a freeze on that routine or even let it simmer. I mean, with the amount of money that flows into the football series, it’s understandable as to why EA keep breathing life into the franchise without so much as batting an eyelid. And it pretty much goes without saying, but the competitive counterpart is definitely a large portion of that ongoing success.

FIFA, in a nutshell, hasn’t really changed a great deal since its 1993 debut. Of course, in terms of visuals, it has become quite the marvel, and each entry does tend to role in a slew of major hotfixes and enhanced mechanics. And then, of course, there’s the gameplay itself, which is most definitely at its peak with the latest instalment in the timeline. So, by putting the two together, it’s clear to see how FIFA, as a platform, has managed to gather such a following over the decades. And as far as the eSports bond goes, well — it’s not exactly close-knit. In fact, it’s bigger, more extravagant, and even wealthier than ever.

FIFA: In a Nutshell

FIFA, or Federation Internationale de Football Association, if you want to get technical, is a football series that boasts both compelling offline career modes as well as a cutting-edge online front. With the biggest and most celebrated teams backing the roster, FIFA fuses both real-life leagues and players into its core — and then some. However, when it comes to the bulk of the series, the majority is taken up by the enormous online community and the many tournaments that are held annually.

While FIFA hasn’t changed a great deal over the last two decades, the cherished series does pull in some rather remarkable numbers with each passing instalment. With FIFA 21 currently racking up millions of active players and an even wealthier online front, the game, in a nutshell, has definitely hit an all-time high as the most prominent chapter in the timeline to date.

Rather than having a single player for each footballer on the field, FIFA pits just two gamers with the whole squad being controlled accordingly. Depending on who has possession of the ball, the player will automatically be assigned to the one controlling them. Of course, a match lasts 90 minutes, although, in the competitive world, this is crunched down to just 12 minutes (6 minutes per half). Furthermore, a typical tournament will use the Legendary setting for most matches, meaning all idle players will hone a higher skill level. The team with the most goals before the whistle blows wins the match. But you probably knew that already.

Typically, eSports events will host 1v1 matches, with the best player advancing up the ranks accordingly. However, 2v2 games aren’t exactly unheard of either, although they are somewhat limited and seen as a rarity at most globally recognised competitions. And so, with that, FIFA tends to put all of its focus on solo players, with the odd exception for a slightly bigger roster every now and then.

Although FIFA 21 did launch on PC as well as consoles, eSports events do tend to favour the Microsoft or Sony domains for their tournaments. Of course, due to the ongoing pandemic palaver, most tournaments are held online through one of the many streaming platforms. With that, all participants are expected to submit either an official Gamertag or PSN ID, along with the appropriate EA Account before entering any level of competition.

Online bouts set aside, EA has been known to host quite the selection of events all around the world. And while the console versions are the focal point for the eSports platform, PC users have been known to soak up the odd tournament win. As it stands, however, PlayStation and Xbox users benefit from the endless spool of events EA flush out each year. 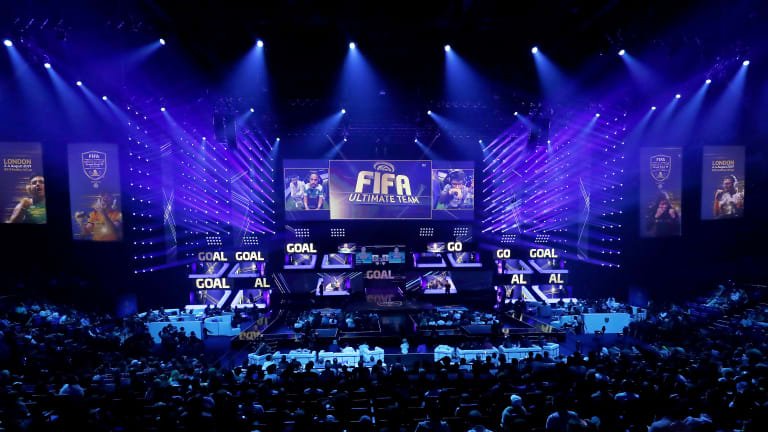 Of course, FIFA tournaments do funnel into enormous physical events on a yearly basis.

While FIFA doesn’t dare to touch the sky-high figures that the likes of Dota 2 hit on a regular basis, EA does tend to pour quite a lot of coin into their official events. Of course, we’re mainly pinning the main event as FIFAe World Cup, which only recently funnelled around $4.35 million into its latest spool. On average, however, local tournaments will serve up relatively small prize pools, with some barely reaching the quadruple digits at all.

For 2021, FIFA has established some truly incredible local gatherings with plenty of raw competition to boot. Of course, the prize pools aren’t exactly hitting mouth-watering figures, though the community surrounding the franchise doesn’t seem to be too money-hungry, to begin with. Understandably, being a rather tight clique, both professional and rookie players in the FIFA universe aren’t driven by the prize — but more the bragging rights and reputation alone. That being said, the odd hefty sum of winnings never really goes amiss, either.

What other FIFA tournaments are there?

While the FIFAe World Cup is seen as the go-to tournament within the competitive domain, EA has also spread its influences over a series of other competitions. For the full details behind EA’s kingdom of FIFA sessions, you can flick through the details in the links below.

Having millions of professional players around the globe, it’s not exactly a simple task to pluck out the guaranteed winners at an eSports match. That being said, with only one player controlling an entire team and not eleven unique members panning the entire squad, it does make it a little less complicated. Of course, as with any competitive event — research is key. And luckily for fans of the series, statistics are uploaded regularly to eCharts, meaning you can get the full scoop behind each match and player at the click of a button.

On top of the standard figures that flow into the database, FIFA is best uncovered through physically playing the game. Arguably, the best practice for knuckling down on all things FIFA is to pick up a copy and spend some time with its physics. By understanding the movements of the players, the rules of the game, and the many tactics that the opposing teams possess — placing that first bet can be a whole lot less stressful. Of course, chewing through an ocean of Twitch streams isn’t a bad idea, either. Even watching old tournaments that have come and gone can give you a major advantage for upcoming matches. In other words — just live and breathe FIFA until you’re practically coughing up facts and figures. 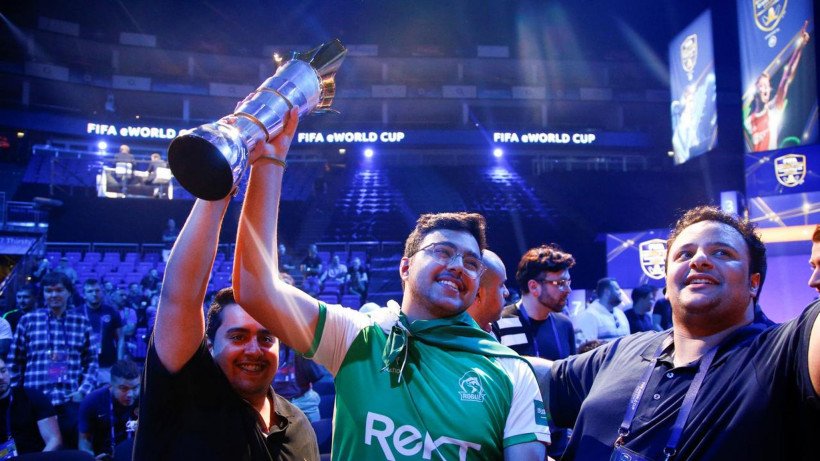 FIFA has become one of the most-watched eSports in the world.

Ready to take the dive and place a bet? You can find the latest odds surrounding the upcoming FIFA matches here. Or if you’re looking to sink into some of the statistics that revolve around the game, then you can find an in-depth analysis of each player here.

Finished with FIFA? Looking to gain an edge elsewhere? Why not take a look at these: