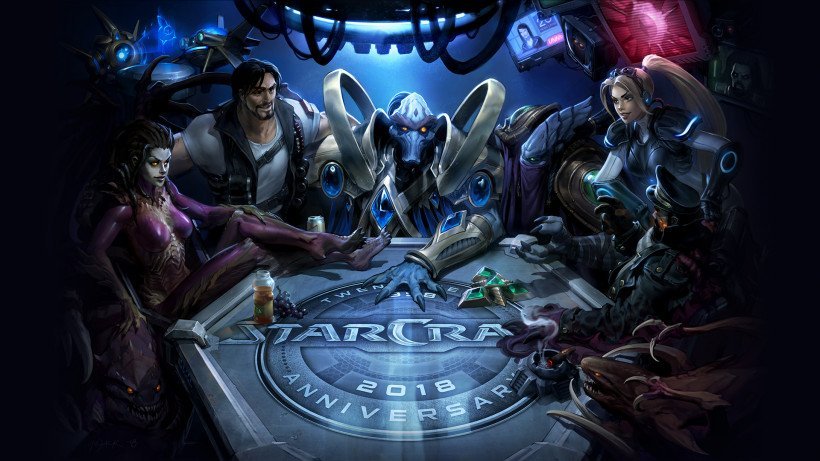 StarCraft II: if you haven’t already heard of it — then you’re most definitely in for a treat with this one. Of course, wrapping your head around the extensive bank of details that brew from the online strategy game isn’t something you can simply employ without sinking a few hours into a training manual first. That being said, you can pick up the gist of Blizzard’s power hit with just a smidgen of detail. And, perhaps a few hours of swivelling through a few online streams, of course.

For betting purposes, you won’t have to know every square detail of StarCraft and its origins in order to stand a fighting chance. You will, however, need to know the core basics of the game modes and the primary teams that bolster the competitive scene. Seems like a hefty task for such an old game, for sure — but it is, surprisingly enough, a necessary step to take before sticking it to the bookmaker. But where can we start? Well, it’s probably best we paint StarCraft on an open canvas, with the color to follow shortly.

StarCraft II: In a Nutshell

Typically, StarCraft II will pit two players against one another on a map with two bases to establish and defend. Before sinking into the battle, each player must select one of the three available factions: The Zerg, which prioritizes large numbers in their ranks to help overwhelm the enemy, The Protoss, an alien race who opt for smaller units, and The Terran, the human race with a mixture derived from all three skill sets. Once each player has taken control of a faction — the board is in play.

Gathering resources and expanding the base is, of course, the initial goal when booting up a match. By being extremely proficient and understanding the grounds of each area, players are able to quickly tilt the scales and branch out for the advantage. Once the two bases have been established, each army can ultimately traverse the map in small or large units, using their skills to eliminate the opposing faction and, in turn, destroy the enemy hub. If one of the encampments is destroyed and forces eradicated — the player on the offence claims the win.

StarCraft II, despite its popularity among competitive players and Blizzard overlords — is really only played on PC. Of course, a Mac port was introduced way back when the game first launched in 2010, though it’s rare you’ll ever see an eSports event opt for the platform. That being said, there are a few scattered events that prioritise OS. Just not in the major leagues that Blizzard support, sadly. And as for future console ports? Well, that’s incredibly unlikely, given the number of complex designs and formations the game possesses.

Similar to Dota 2 and Counter-Strike: Global Offensive, StarCraft II boasts quite the pipeline of competitive events, with some bolstered by six-figure prize pools. Although the game itself has been around for over a decade, the player base is still going strong, with an estimated half a million users still logging on to test their skill daily. And it doesn’t stop there, either. In fact, Blizzard, despite their best efforts to grovel content into their other IPs, still hosts annual events for StarCraft II.

If we were to look back at the most prominent tournaments StarCraft II has brought to life since its debut — we’d have to praise the World Championship Series, which ran from 2012 to 2019. However, since closing the books on the official event, Blizzard has established roots with a new professional circuit — the ESL Pro Tour. Nested within the annual circuit, as per the usual formula, is a slew of tournaments that draw the best players from all over the world and have them battle it out for a spot at IEM Katowice. The player that dominates the board will ultimately stroll away with millions in prizes, as well as a spot among the greatest StarCraft II players in the world. 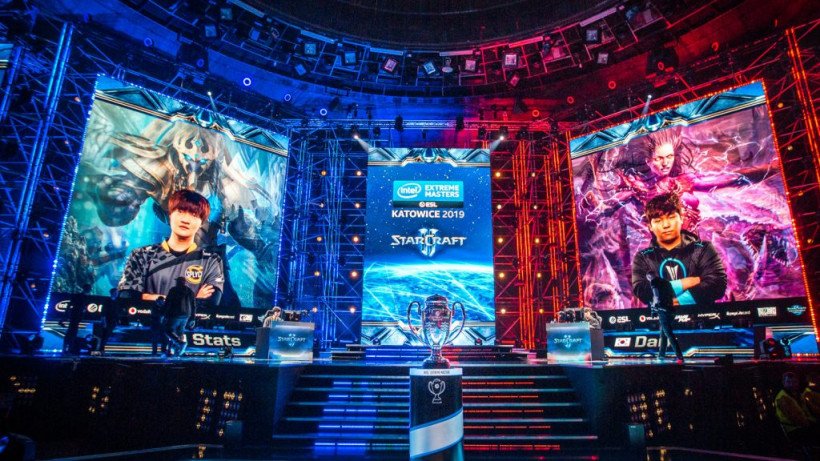 As far as elite StarCraft II players go — South Korea dominate the circuit. And then some.

Whilst you could easily compare StarCraft II to other games under the RTS belt, there are a few things that help separate the game from the bulk of the category. Of course, the main thing that StarCraft II has that others don’t is the three playable factions — all of which employ unique skill sets and patterns. And it’s because of this, that learning the basics of the game requires a lot more than copy and paste templates from other titles. Plus, it’s your first real port of knowledge before sinking into the betting world. Learn the three factions and their ways — and you’re off to a good start.

As well as forging a close-knit relationship with the forces StarCraft II houses, physically playing the game for yourself is also another feasible method for future success. And, being a free-to-play game under Blizzard’s portfolio of works — sinking some valuable hours into the domain won’t even cost a penny, meaning you can stock up on research without breaking the bank. Throw in a few hours with the IEM domain and its player base, and that foot wedged in the door will eventually become a leg.

Ready to place a bet? Why not take advantage of these offers? Oh, but be sure to check out the latest odds for any upcoming tournaments before placing a wager. It could save you a pretty penny in the long run, for sure.

Looking to gain an edge elsewhere? Why not take a look at one of these?