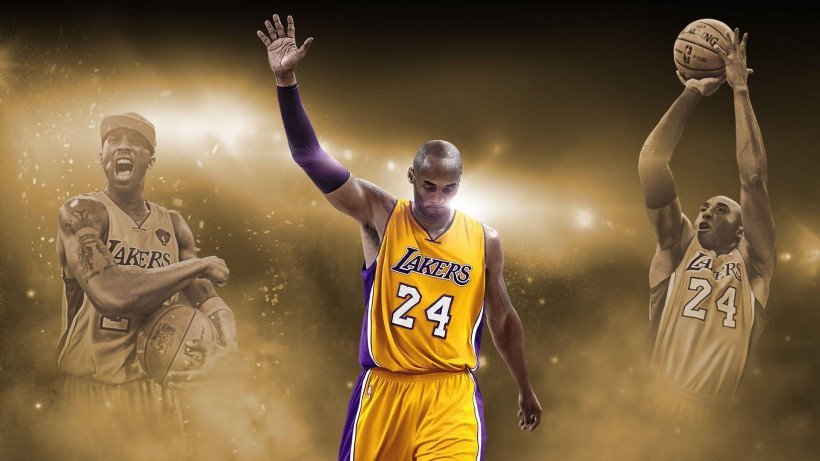 NBA 2K has been the life force of the online basketball scene for well over two decades now, with twenty-one instalments keeping the series afloat and stocking the legacy. And as for 2021, well, the eSports scene is shaping up to be bigger than ever, with the basketball hit still piling up the entries and drawing in some truly remarkable numbers — both in prizes and followers. But having said all that, even with the global success of the 2K franchise, the NBA platform rarely crunches the same mouth-watering figures that other eSports rivals put out.

Draw your eye away from the first-person shooter network and you’ll eventually find yourself scrubbing the top shelf of the sporting world. Or, more specifically — NBA 2K. And while it may not stack as high as other games on the market, there is still very much a loyal fan base and roster of professional teams always hungering for healthy competition. Plus, as far as the minds that support the foundations of the franchise go — 2K are still very much devoted to keeping their annual NBA 2K League bursting at the cracks with regular matches and evolving prize pools.

NBA 2K League: In a Nutshell

While it doesn’t make a great deal of sense to spill the details that revolve around basketball as a sport — it does make sense to talk about the eSports culture and the tournaments that surround the franchise. Of course, we’re mainly putting the annual NBA 2K League as the focal point here, seeing as that’s the go-to platform for both players and streamers around the world. And, being backed by NBA and other prominent sports factions, it’s definitely the all-in-one package you’ll need to understand before delving into the betting side of things.

Based over a series of qualifying events, the NBA 2K League branches out to assemble the best players in the world for the ultimate decider, the NBA 2K League Draft, in which 265 top-shelf gamers battle it out to form the 23 teams for the forthcoming season. Once the rosters have been compiled and the board is in play, NBA 2K League opens up to three in-season tournaments, The Tipoff, The Turn, and The Ticket, all of which see the teams fight for a spot at the playoffs.

NBA 2K League is aligned into two conferences: the Eastern Conference and the Western Conference. During each, all teams play through The Tipoff and The Turn, with the ten winning teams (five from each conference) advancing to the playoffs. The thirteen remaining teams automatically fall into The Ticket, a last-ditched effort to frontline the final two teams for the qualifiers. Once all teams are bundled together and the tournaments draw to a close, the playoffs commence, with an incredible prize pool waiting idly for the overall victor.

While NBA 2K League clearly dominates the basketball scene and hoards the biggest teams and prize pools, NBA 2K also shares its world with other smaller chains in the eSports network. Admittedly, the majority of events hosted outside the official 2K season don’t usually boast colossal-sized prize pools and top quality teams. They do, however, rack up an admirable following and add to the overall hype for the NBA sphere. A tournament to keep on the radar, of course, is NBA 2K Global Championship, which recently served up a hefty $100,000 prize packet for the winner.

Drawing back to NBA 2K League, games are held in sets of four every Wednesday, Thursday, Friday and Saturday at 7 p.m. ET. You can follow the tournament and watch the matches online on Twitch and YouTube. As it stands, the overall winning team for 2021 will take home a total of $450,000, whereas the remaining teams in the playoffs will walk away with a chunk of the $630,000 leftover prize pool.

Understanding NBA 2K isn’t the hard part. It’s basketball, plain and simple. Wrapping your head around the League, on the other hand, is quite a daunting task, and one that might take a little longer than with any other sports game. Of course, where the likes of FIFA would only have you scrub the roster for individual players to bet on, NBA 2K will put the additional chore of sifting through entire teams of five, with a whole bunch of in-season tournaments to shovel through. But having said that, Take-Two does like to keep their stats conveniently packaged for the streamers sake.

As of this moment, in June 2021, it’s really only worth investing time into the upcoming playoffs. However, if time is on your side and you’ve got enough headspace to dive a little deeper, then working through each of the 23 teams and scribbling down pros and cons is always worth a few extra brownie points. You can view the latest facts and figures on the official 2K handle here. 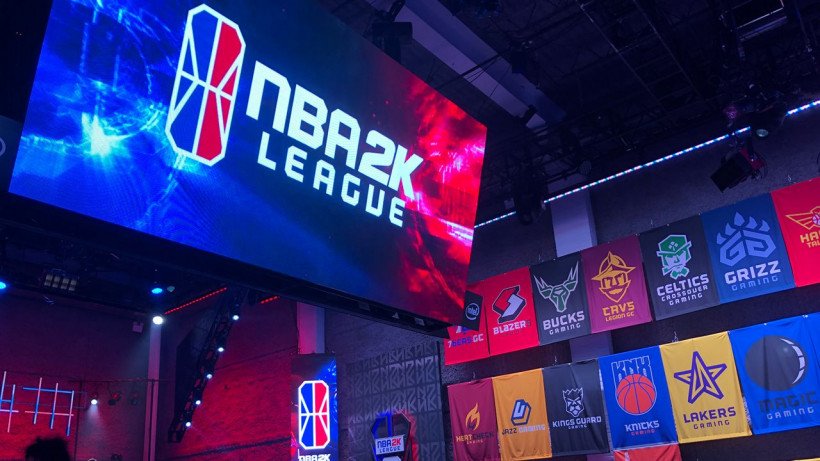 Ready to place a bet? Why not take advantage of a few of these offers from top shelf bookmakers? Just be sure to swing by and check out the latest odds for any upcoming games before sinking into the pockets. You can view the latest stats and odds here.

Finished with NBA 2K? Looking to gain an edge elsewhere? You could always take a look at one of these betting articles: