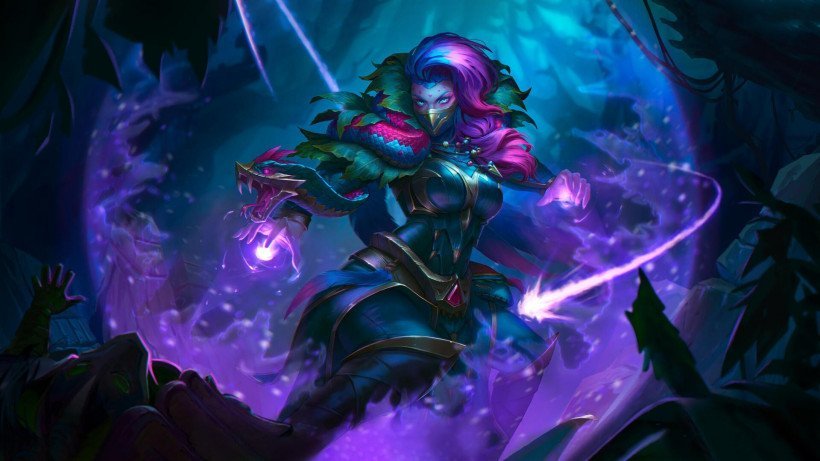 Dota 2 is arguably one of the best multiplayer games within the eSports domain. It’s also one of the highest paying platforms in the gaming industry, with some prize pools shelling out upwards of $34 million. Of course, with a game as enormous and as celebrated as Dota 2, you can expect the player base to be incredibly bulky even during the down seasons. And it is. In fact, Dota 2 employs just shy of 11 million active players on a global scale, with many professional teams laced within.

Uprooting from a community-created Warcraft 3 mod, Dota 2 looked to evolve the multiplayer online battle arena (MOBA) genre by implementing fresh and addicting mechanics, as well as a slew of frequent updates to help boost the platform. Lo and behold, Dota 2 rose to stardom after its 2013 birth — and the rest went down in history. And as for today, well — take a gander at any corner of the gaming community and you’ll most definitely clock a few references. Fan of the game or not — we can’t deny its prominence.

Dota 2: In a Nutshell

As with most multiplayer games played in the eSports domain, Dota 2 puts two teams of 5 in an arena that requires both strategy and strict teamwork in order to dominate the board. With each team controlling one of the two bases on either side of the map, the players must unite to form a powerful enough army to conquer the region and obliterate the enemy encampment, or more specifically, the Ancient, which is a central building that both teams must work together to defend.

Fused between the two bases are three paths, all of which receive a steady flow of AI-controlled combat units, known as “creeps”. These groups work to counter the opposing team and destroy towers that are dotted along each route. In a bid to claim the upper hand, both teams must work efficiently to gather as many resources as possible before engaging the enemy and swarming the enemy settlement. Once the Ancient has been destroyed on either side, the victor is announced and the points are tallied.

Dota 2, as mentioned above, is a 5v5-based game, in which both teams are faced with destroying the opposing encampment and conquering the map. Each player is given the choice of a Hero, with a roster of 100, each possessing a specific set of skills. Through said Hero, each player can rack up an income by killing the AI-controlled creeps or knocking another enemy Hero from the map, in which case additional rewards are bolted on. Once enough money has lined the pockets of the Hero, stats can be increased and, in turn, make the character far more powerful.

Unlike many other eSports entries that often spread over various platforms, Dota 2 is built only for the PC user base. That, of course, means that the game runs predominantly with a mouse and keyboard. As a free-to-play game from Valve, both Windows and Mac users have greatly benefited from the material that the publisher has loaded onto it since its 2013 uprise.

Although nothing has been set in stone over a cross-platform edition, many followers that stem from the competitive streams have been clutching at straws over the idea. However, due to the number of actions and unique buttons that latch onto Dota 2, the concept just wouldn’t work out as a console port. And so, with that, the Valve icon is best left as a natural PC phenomenon, without the leeway. 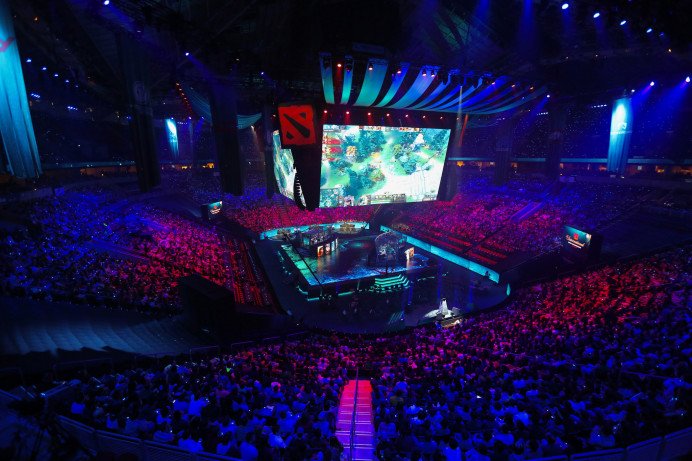 Dota 2 serves up some of the biggest prize pools ever seen in the eSports world.

So, you might want to sit down for this one — because it’s most definitely going to knock your socks off. Though, by now, especially after scouring through several other eSports prize pools, enormous cash payouts aren’t exactly anything short of being standard. That being said, Dota 2 definitely boasts some absolutely mind-boggling numbers, with some winners clawing as much as $15 million out of a $34 million prize pool. And those numbers are only continuing to escalate, wouldn’t you believe?

As for the tournaments that spiral around Dota 2 — there definitely isn’t a short supply of local bouts and internationally recognised events. Though, the tournament that tends to stand above the rest is probably The International, with the above prize pools backing the wealthy fan base each year. Apart from that, Dota 2 also lands on hundreds of other stages, notably i-League and the Pinnacle Cup, both of which boast six-figure prize pools.

Despite the familiar gameplay and straightforward concept, there are a lot of additional kinks that can’t really be glossed over with Dota 2. With the number of in-depth character abilities, classifications and skills — there is definitely a lot to soak up before throwing down the towel. Luckily for us, however, with a game as enormous as Dota 2, the online content showcasing the ins and outs of the platform isn’t necessarily hard to find. In fact, take a look at any video game streaming site and you’ll probably notice it as one of the few standing headliners.

Of course, absorbing as much online content as possible is the best way to get your foot in the door. But then, physically playing the game for yourself and running through a few matches is also a common practice before setting a wager. And, being a free-to-play game that requires only a chunk of your hard drive space — it seems to be the best way forward. Apart from that, taking full advantage of the spectator mode that Dota 2 offers will give you a definite boost in knowledge.

If you’re ready to take the plunge with a fresh wager, then these are probably the best places to go to shift that slip into a few extra pennies. Fingers crossed, of course.

Looking to gain an edge elsewhere? Why not take a look at these:

Related Topics:Dota 2eSports
Up Next