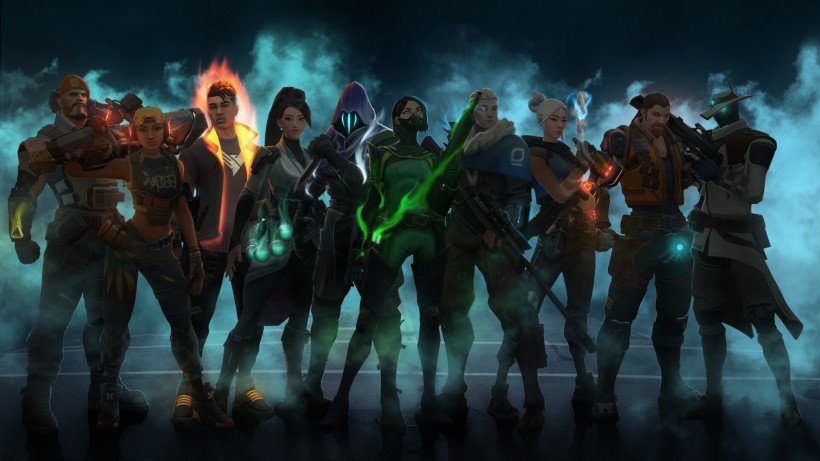 Look closely at the FPS titles that gravitate towards the competitive world and you might just catch Valorant. Admittedly, you’ll have to gaze pretty deeply into the looking glass to clock the free-to-play game, seeing as it only released exclusively for PC last year. However, despite its infancy and smaller player base, the first-person shooter has still clawed its way to the scene and established a canvas to paint its legacy on. And as for 2021, well — the game is only on the up and up, with oceans of space to flourish.

In terms of betting, Valorant can often fly under the radar for most well-known bookmakers, being merely a year old title. But that isn’t to say that the game doesn’t employ any sort of tournaments or odds. In fact, Riot Games has fought tooth and nail to raise the hype for the newcomer, forging the Valorant Champions Tour to help bolster the reputation for the game. But having said all that, it’s probably best we start from the beginning — just to put you in the picture.

Valorant: In a Nutshell

Before you go diving into the books to pluck out a wager or two, it’s definitely worth wrapping your head around the core details that Valorant applies. Of course, it’s easy to make assumptions right off the bat with a game like Valorant (or with any first-person shooter, for that matter), seeing as a lot of game modes tend to revolve around the same environments and end goal. That being said, Riot Games’ latest flagship title does have a few additional things that help keep it unique in its own way, with a couple of minor tweaks that support the package as a whole.

In a nutshell, Valorant is an up and coming first-person shooter title that has amassed quite the reputation in just the one year it has been on the frontlines. Supported by an official tournament that Riot Games keep stuffed with evolving reward schemes and one-off prize pools, the overall concept is only on the rise, with rival titles such as CS:GO and Overwatch quaking in their boots from the apex of the genre as the underdog ascends the ranks. And as for where the game will be next year, well — that’s anybody’s guess — though the future is looking very bright for Riot Games. Very bright, indeed.

Sticking to the well-known formula that any first-person shooter fanatic will instantly recognise, Valorant puts a 5v5 squadron (known as Agents) on a map with a reel of objectives that aim to test each player’s skill and marksmanship. Typically, a match will consist of 25 rounds, with the win being achieved by one team claiming 13 rounds in total. Similar to R6S’s Bomb, Valorant pits an attacking side against a defending side, with the focal point being a bomb, or locally referred to as a Spike.

Of course, there is one major thing that players are able to explore before sinking into the classic 5v5 game — and that’s selecting an Agent fit for the chosen strategy liaised between teammates. Although only hosting four types of classes, Valorant does offer a unique skill tree for each of the available branches — Sentinel, Initiator, Controller or Duelist. Once all users are formed, each character can rack up credits by executing well-placed kills during each round, which they can use to purchase weapons, upgrades and snag the upper hand for the next wave. The only downside is, unfortunately, each player is lumbered with just a single life per round.

Valorant might be a much smaller pawn compared to the likes of Overwatch and other acclaimed pieces on the board, but that doesn’t mean it piles on without its own army of subordinates to back it. In fact, Riot Games has been going above and beyond these past twelve months in a desperate attempt to erect lasting foundations — ones that will ultimately look to stack against some of the biggest rivals in the genre someday.

Betting-wise, Valorant isn’t the heaviest opponent in the arena. It is, however, stocked with enough competition to keep the bookmakers second-guessing. As for 2021, Valorant really only puts the bulk of its energy into one event, and that’s the Champions Tour. Although 2021 will be the first we’ll see of the ambitious circuit, players are already filling the bucket and honing their skills in preparation for the up and coming hit. With three stages spread over a year and $150,000 prize pools for each segment, the Valorant Champions Tour will look to bind the best players together for one final blowout at the end of the year, with an unconfirmed sum of winnings sitting sneakily at the summit. 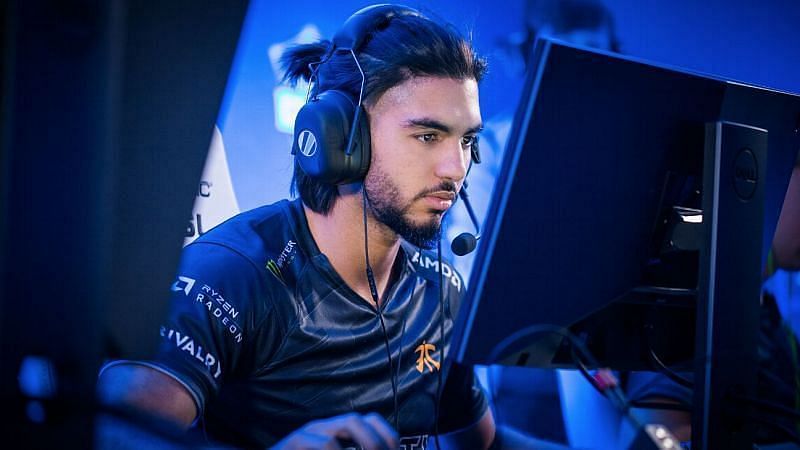 Will Valorant take the top spot in the eSports world for 2022? I mean — it is possible. Either way, it’s worth having on your radar.

We’ll be the first to say that, with a game like Valorant — it’s easy to start rolling out assumptions over its gameplay and structure. On the tin, Valorant is a first-person shooter with a design most players can effortlessly connect the dots from. However, nested within the casing lies a few minor details that require a whole lot more than loosely winging it. Take the Agent classes, for example. Now there’s something spectators should understand before placing a bet.

Luckily, Valorant is a free-to-play game, meaning both streamers and gamers can soak up all there is to know through physically playing a few matches themselves. Following on from that, users can spool through the leaderboards and pluck out the best of the best through VLR, a platform dedicated to stacking the figures for each player and team. Finally, both YouTube and Twitch offer thousands of hours of tournament-based content, with plenty of coverage from the debut First Strike event to soak up. So, by sifting through the big leagues, joining a few threads under the Riot Games domain and having a few games for yourself — you too can bolt on to the evolving world that is Valorant. Failing all that, then you can grab a general overview here.

Ready to place a bet? It’s best to keep in mind that, despite the rising popularity of the game, Valorant does suffer from a lack of well-established bookmakers hungering for a wager. That said, you can still dive in through one of these two portals. Just be sure to keep an eye on Riot Games and its line of updates, just in case a new tournament surfaces over the year. In the meantime, you can watch the Valorant Champions Tour and catch up on the latest news here.

Finished with Valorant? Looking to gain an edge elsewhere? You could always take a look at one of these: