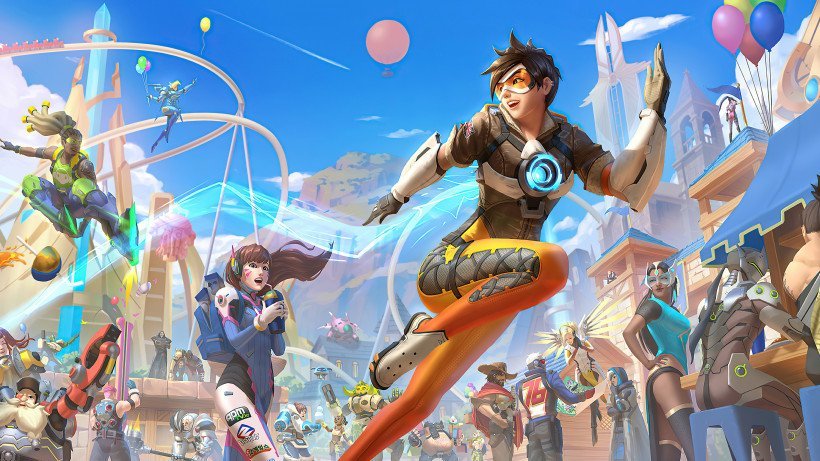 Of all the worlds Blizzard has sewn together, Overwatch is one to keep a firm eye on — if only for the eSports clique and saddled prize pools. As one of the most successful team-based FPS games to ever exit the doors of the Blizzard kingdom, the competitive world supporting it has grown to unbelievable heights. With an overwhelming player base fleshing out every event and bite-sized gathering, Overwatch has become a rather hefty cog on a ridiculously large wheel.

Just looking at 2020 alone, the game amassed a total of 10 million active players spread over multiple platforms. Of course, 10 million is a sharp drop from the original 35 million that it was pulling in back in 2016 — but despite the decline in numbers over the five-year lifespan, the community still continues to back the franchise and pledge loyalty to Blizzard and its incredibly long arm of evolving worlds.

Overwatch: In a Nutshell

Overwatch, in a nutshell, can best be described as a combination of two genres, one being FPS, and the other being MOBA. Take the two of these and compile it with a mound of inspiration drawn from Valve’s Team Fortress 2 — and you’ve got yourself the roots of Blizzard’s hit game. Of course, there is far more to Overwatch than a line of direct influences and rip-off mechanics, and it all revolves around the unique game modes that boost the platform.

Typically, Overwatch will be played in a 6v6 format, with each team being tasked with conquering the board through a series of objectives. But as for the objectives that each team must obliterate, well, there are really only four that are focused on in the eSports domain. But let’s explore those before stepping any further into the likes of tournaments and jaw-dropping prize pools.

Escort (also coined as ‘payload’) is essentially tug of war with guns. The aim is relatively simple: one team must fight to shove along a cart to its final destination, whereas the opposing team must look to defend it until the clock strikes out. If the cart reaches the final checkpoint before the timer hits zero — the attackers claim the win. If the defenders keep it from rolling into the end zone — then they bag the victory. Simple.

Assault is a pretty common game mode in the eSports domain, and also a rather chunky portion of the Overwatch universe, too. Of course, to make things a little easier to follow — it’s basically a capture the flag with a slight twist. One team must secure two capture sites, whereas the rival team must defend them until the time runs out. The twist, however, is that if a capture point is being contested when the clock strikes out — overtime will commence, where both teams will have to battle it out until the site is captured, or all attackers are eliminated from the area.

Hybrid is a mixture of Assault and Escort, only with both modes being completely split down the middle. The match begins with one team battling it out to claim a capture point, with the defending team setting up to defend it. If the attacking team acquire the point, then the game shifts into the Escort section, where a payload must be transported to a final checkpoint. If the clock runs dry and the payload hasn’t been transported, then the defenders claim the match.

Control puts both teams in a single arena with three separate zones to capture. As a best-of-three format, each team must battle it out to secure one location before ultimately moving onto the next. The more players on the team that idle in the zone, the faster the capture speed travels. Once a team has climbed to 100% and snagged the location, the next zone opens up. Should a team acquire two of the three zones, then the win is handed over. 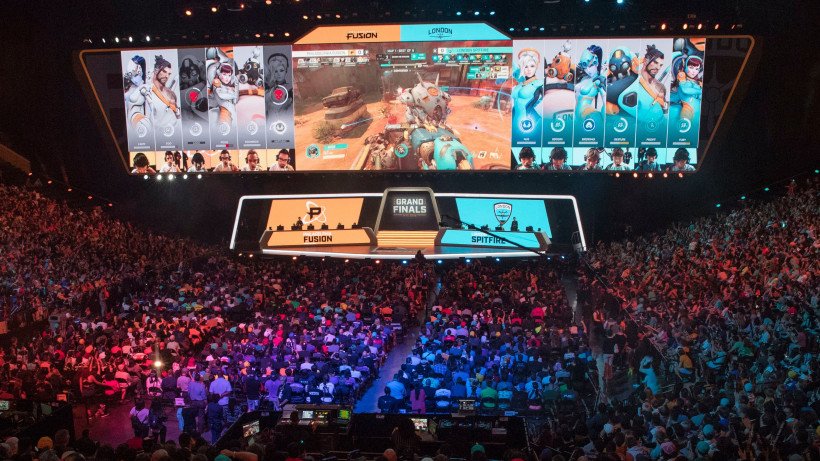 Overwatch has pulled millions of players to its core since 2016.

Typically, Overwatch will be played on either console or PC. And that’s the beauty of Blizzard’s creation: there is no specific platform for players to flock to. Of course, every passing tournament is unique in its own way and has a criteria of some sort. However, with the number of events that swill around the game, each platform usually receives a generous share of competitive play and global tournaments. So, everyone’s a winner.

Unlike many competitive games that follow a close-knit circuit, Overwatch takes great pride in opening its arms to the whole community. Of course, that does mean that tournaments can vary in terms of teams and individual players, with no set criteria in order to participate. That being said, Blizzard does tend to launch some pretty big tournaments that narrow in on a highly-skilled player base.

One major event to keep an eye on is, of course, Blizzard’s very own Overwatch World Cup, which went on to serve up a prize pool of $500,000 in 2019 alone. Unfortunately, a 2020 event didn’t quite come up to scratch, nor has a date been set for this year. And so, going by that, it’s worth looking at other events that revolve around the Overwatch platform. The Overwatch League, for example. 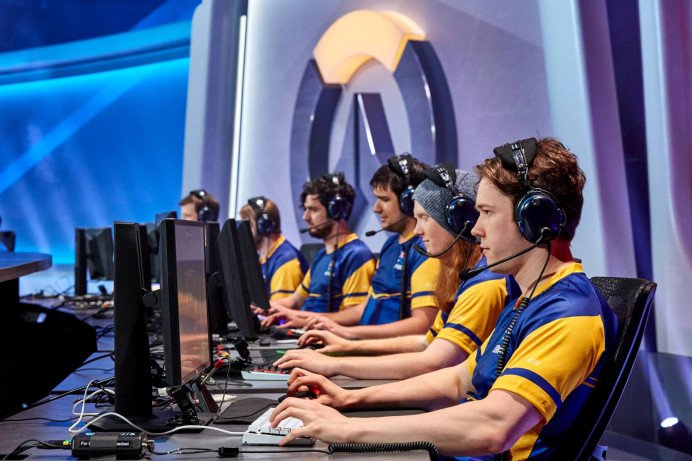 The Overwatch League is one to keep on your radar.

As with most eSports games that involve any level of betting, the best way to get your foot in the door is to absorb as many hours of live streams as remotely possible. Luckily for us, Blizzard love to plaster content from previous tournaments all over the web. And it doesn’t stop there, either. In fact, you can practically learn everything there is to know just from spooling through The Overwatch Wiki or League.

Of course, picking up a copy of the game and familiarizing yourself with the four competitive modes has its benefits. Other than that, delving into the player stats can also give you an edge before placing the first bet. Conveniently, Blizzard keeps a list of details here.

Looking to place a bet on an upcoming tournament? Why not take advantage of the first-time offers that each of these websites put out?

Finished with Overwatch? Looking to gain an edge elsewhere? Why not take a look at these: