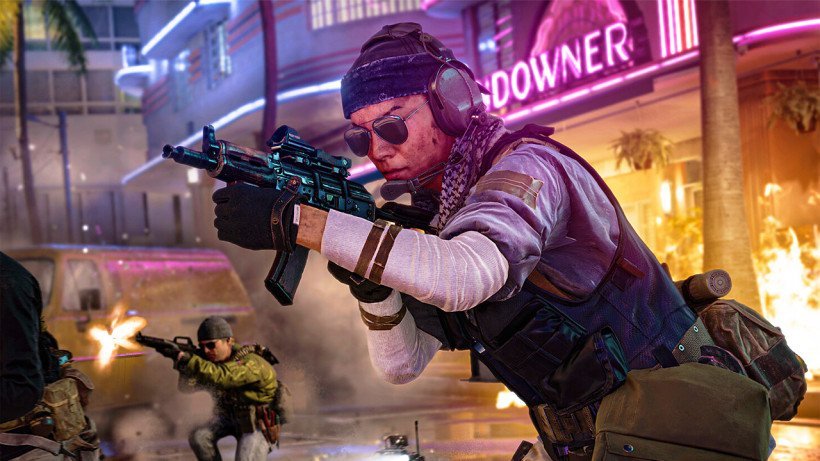 If you take a look at the first-person shooter domain from a birds-eye view, then you’re most definitely going to spot Call of Duty shining bright as the most prominent marker. Of course, being one of the most talked-about series in the competitive gaming world, it only makes sense that the platform surrounding the franchise would employ such a glimmering light. But status aside, it is worth pointing out that Call of Duty, as a whole, is still one of the best games to immerse in as an eSports follower. And we’ll tell you why.

Apart from Call of Duty being a household name in the gaming community, it’s also one of the most influential in the eSports domain, too. Thanks to its unchanged recipe for success and winning algorithms — the FPS hit has gone on to host spectacular events with serious cash payouts for both players and bettors.

Call of Duty: In a Nutshell

Like other first-person shooters, Call of Duty primarily focuses on its multiplayer front. As well as hosting 4v4 matches and the standard modes you’d expect to find in an FPS title, Call of Duty also boasts immersive campaigns that spread over various platforms of war. However, when it comes to drawing a crowd and capturing the raw emotion from the frontlines of battle, it’s undeniably the spool of nail-biting multiplayer modes that hit the nail of the head.

As of 2021, Call of Duty is mostly centred around two of its most recent instalments, Black Ops Cold War and Warzone. Tournament-wise, these are the two entries that tend to pull the bulkier crowds and pay out much higher rates. And so, before placing any form of bet on one of the following games — doing that little extra research is most definitely encouraged. Failing that, then a genuine interest in battle royale events is essential, as these are the grounds for the Warzone chapter.

Similar to previous entries in the Call of Duty catalogue, Black Ops Cold War and Warzone, both of which are heavily centred at the moment, are fleshed out with several cherished modes. That said, there are really only three that you’ll need to unearth before placing a wager.

Standing at the pinnacle of the collection, of course, is Search and Destroy, which has been the pack leader ever since Call of Duty found its mark on the multiplayer front. And then, following on from that, there is Hardpoint and Control — both of which are heavily played in the current competitive field.

It’s fair to say that Search and Destroy is probably the go-to mode for Call of Duty regulars. With both teams on either side of two bomb sites, one faction must look to defend the two unique sites, while the opposing army must fight to destroy them. The downside, of course, is that each player is saddled with just a single life — meaning the tide can quite easily turn at any given moment. As it stands, Search and Destroy games are played in a first-to-six format.

Similar to Headquarters, Hardpoint features a series of markers on the map that both warring factions must fight to defend and, in turn, rack up points. Throughout the match, the markers known as ‘hardpoints’ spread across the area, and each team must secure the place and idle as the points stack. However, should a player fall and the hardpoint be left without anyone to hold the ground — the points grind to a halt. Holding the fort for one-second amounts to one point, sixty seconds through and the hardpoint moves. The first team to hit 250 points wins the match. Simple.

Another mode that players tend to favour in Call of Duty: Black Ops Cold War is Control, which was originally introduced back in 2018 in Black Ops 4. Similar to Capture The Flag, Control puts a single team in charge of two areas across the map, with a second team fighting to reclaim them. If the attackers successfully claim both bases within the allotted time limit, then they win the match. However, if the team defending the areas is to defeat their opponents thirty times, or if the clock runs out — then that team will claim victory. 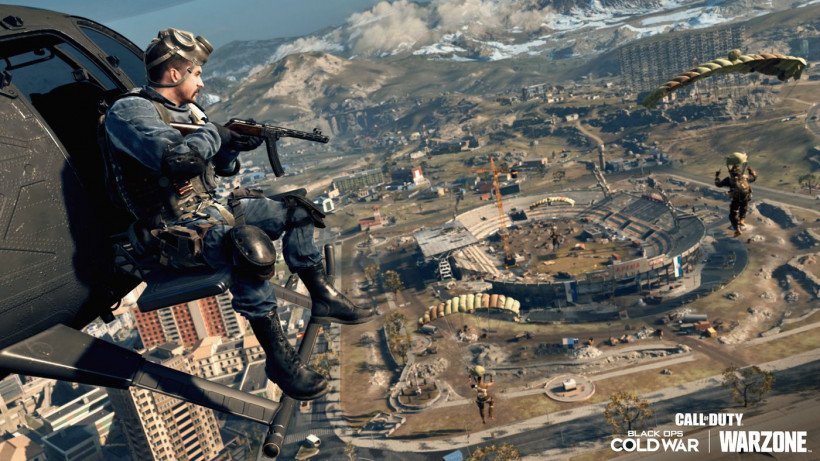 Call of Duty: Warzone is a free-to-play battle royale game that launched back in 2020.

As it stands today, Call of Duty League, which is undeniably the biggest platform for the game, must be played on PC using a controller that is pre-approved by the League board beforehand. Apart from that, competitive events for either Call of Duty game can be played on any major format. Of course, thanks to the cross-platform functionality, players are able to match with other hardware users without any added bolt-ons. However, it has been said that PC users hold the greater advantage, as gameplay-wise, Call of Duty boasts much higher frame rates and sharper gameplay.

Unfortunately, as with any FPS entry, trying to pinpoint the victor before a game begins can be a little challenging. That said, it’s always worth casting your eye on the underdog of the squadron, as a single kill from an unknown player can quite easily turn the tide of the battle and count for a lot more than you’d expect. Apart from that, it’s always worth digging into the background of the players, and even spooling through the gameplay clips that the professional collective uploads regularly to Twitch.

Conveniently, all statistics can be found on Call of Duty eSports Wiki, where you can uncover the number of wins, losses and an overall history of each competitive player. And so, with that, it’s definitely worth flicking through the roster and narrowing down a top-five collection.

If you’re looking to place a bet, feel free to take a look at the following operators — all of which host Call of Duty: Black Ops Cold War and Warzone. You can find the latest odds by navigating to the official Call of Duty areas on each respected domain.

Looking to gain an edge elsewhere? We’ll be sinking back into the competitive world next week with another issue.