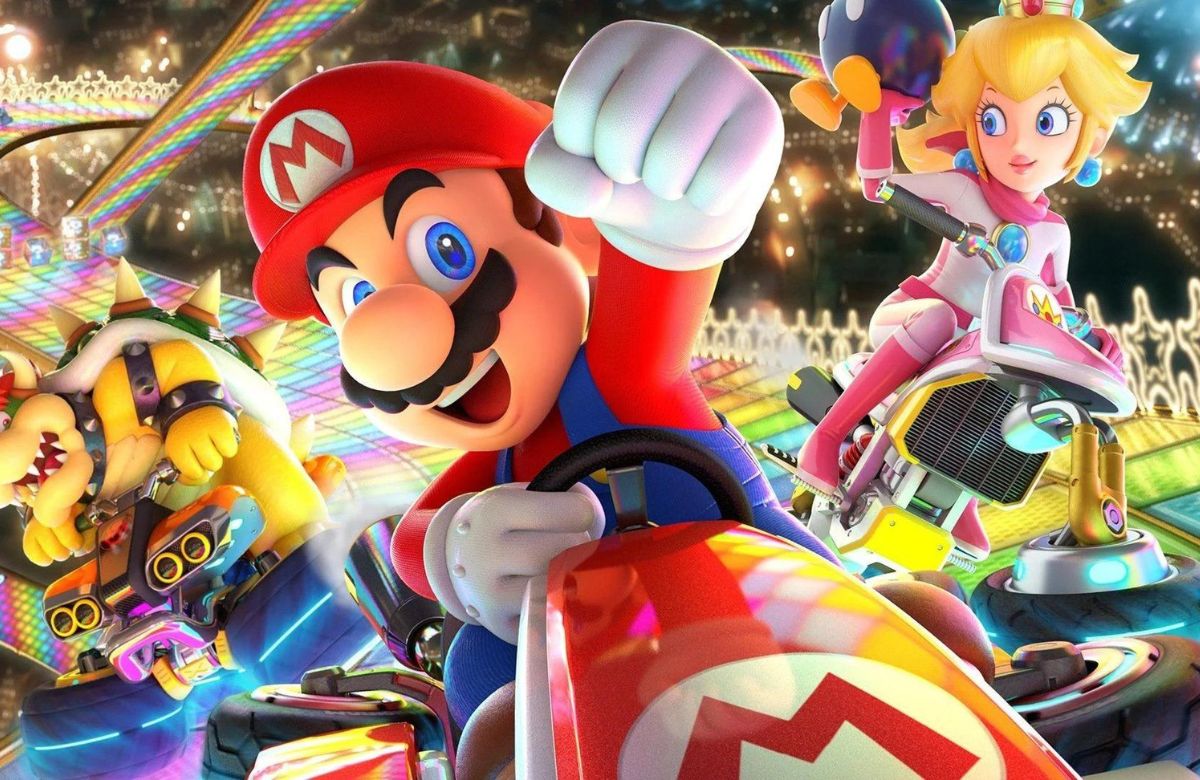 When Nintendo announced that it was launching a go-kart series for the Mario franchise, critics were surprised by this rather surprising move. However, since its release, Mario Kart has become Nintendo’s most popular game, with the eight deluxe series selling over 40 million units. Its unique gambit makes the game popular, which involves hauling shells at opponents.

Whether you are a lover of the Mario franchise or a newbie, this article will give you a hint at which series to start with. We rank the top five Mario Kart games of all time based on their design and gameplay. 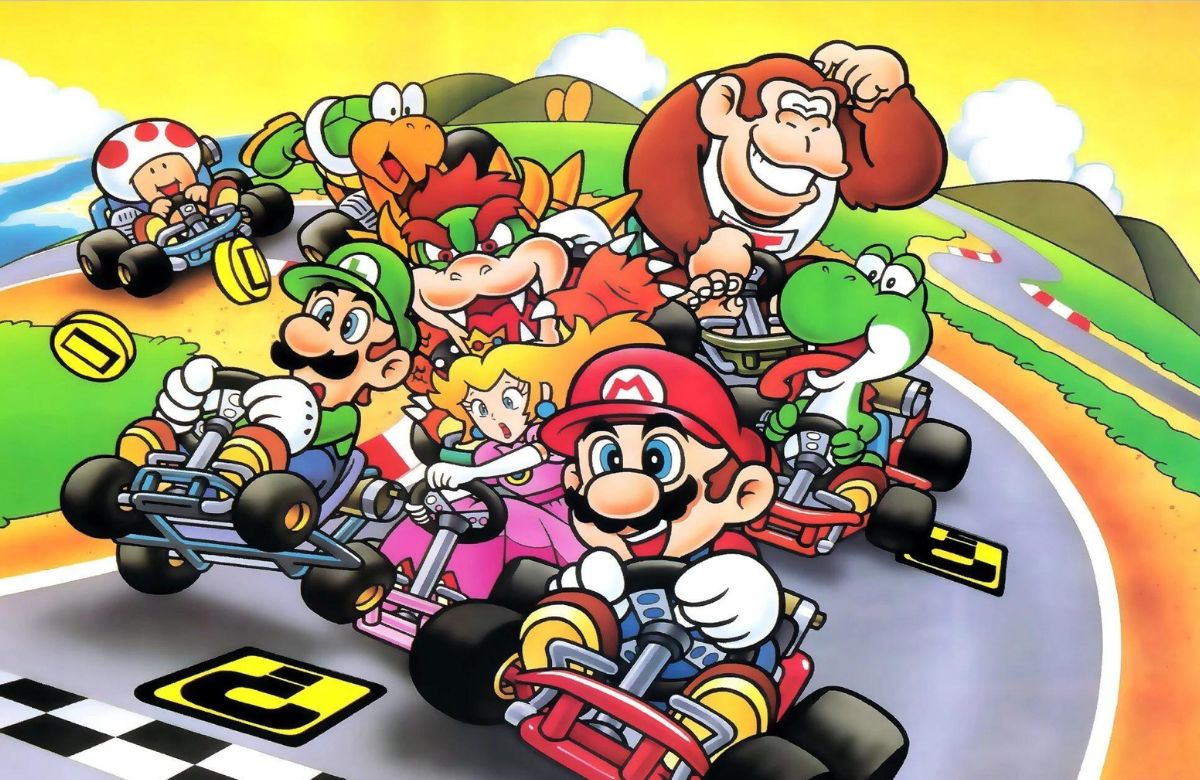 Going back to the classics, Super Mario Kart is the first installment of the Mario go-kart series. Nintendo developed and published the game for the SNES (Super Nintendo Entertainment System) in 1992. Although the game has some drawbacks, especially its retro pixel art design, it still ranks top among other newly released race games.

The game is a classic race for the checkered flag while competing against other opponents. You get to choose your avatar from eight Super Mario characters. In the end, the winner receives gold as an award. Each character has unique capabilities that dictate their handling, speed, and acceleration. You can play Super Mario Kart in single-player mode or with two players. The game uses a split-screen design to create a dual view of the course. In multiplayer mode, the bottom screen displays the second player’s view. The player can choose to either have a rear or front view.

In single-mode, the top screen displays the kart’s rear view while the bottom screen shows the front view of the whole course. Both views help players see where other opponents are in the race. The game’s unique art style and Mode 7 graphics make it popular for novice and experienced gamers alike. Furthermore, the game has been an outstanding commercial success after selling over a million copies and ranking on SNES as Player’s Choice. 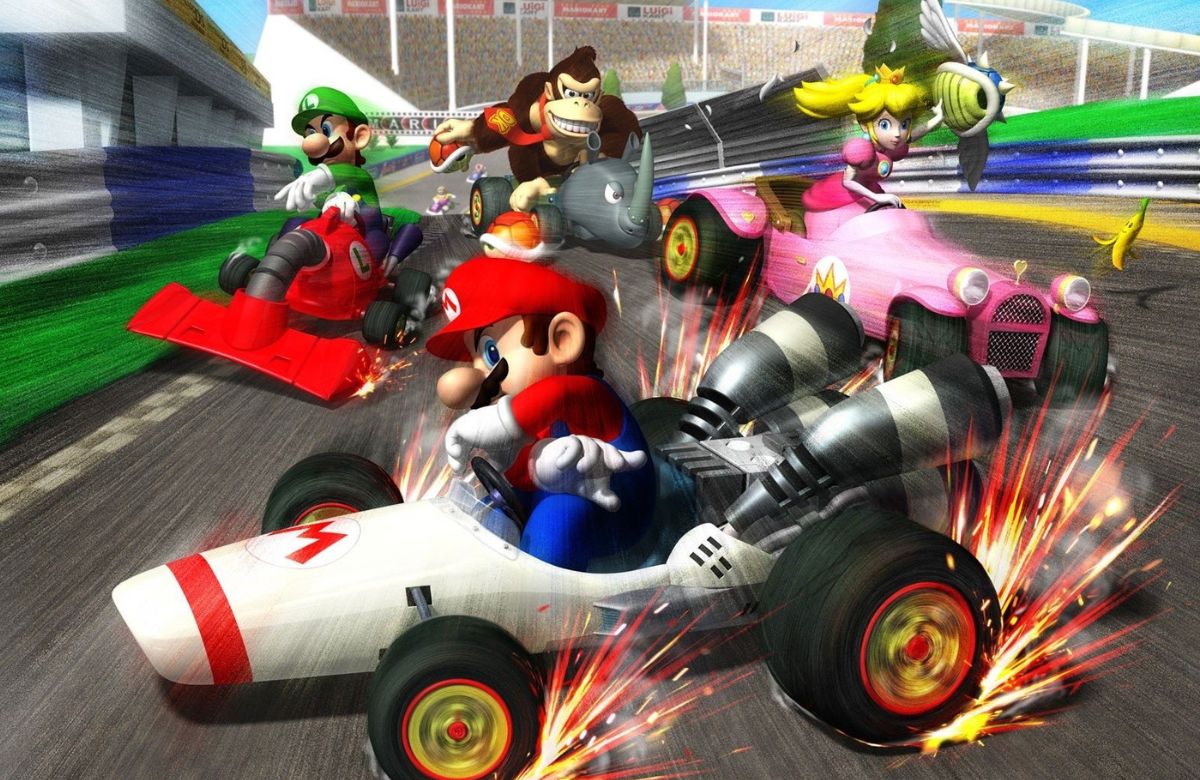 Nintendo launched Mario Kart DS in 2005 in North America for the Nintendo DS. The game’s groundbreaking release was the first of its kind to take place in North America. Mario Kart DS is the fifth installment in the series, allowing players to compete online using the Nintendo Wi-Fi connection. However, Nintendo discontinued the online service in 2014; hence, you may be unable to play the game online.

Mario Kart DS is the first Mario Kart series to use 3D graphics. The game is an astounding upgrade to its predecessor, Mario Kart: Double Dash. However, its gameplay is similar to the classic Mario racing series. The game also includes a new feature that allows you to customize emblems for the karts; you can change colors or the logo by unlocking different styles.

The game also introduced new elements that continue to feature in later Mario Kart series’ such as the revamped tracks and retro courses. The game’s mission mode is a unique feature that allows players to accomplish objectives in a series of mini-events. The gameplay also features a split-screen that players can use to display maps or character orders. Although the game’s repetitive single-player mode has drawn critics’ attention, the game is still a classic due to its gameplay and graphics. 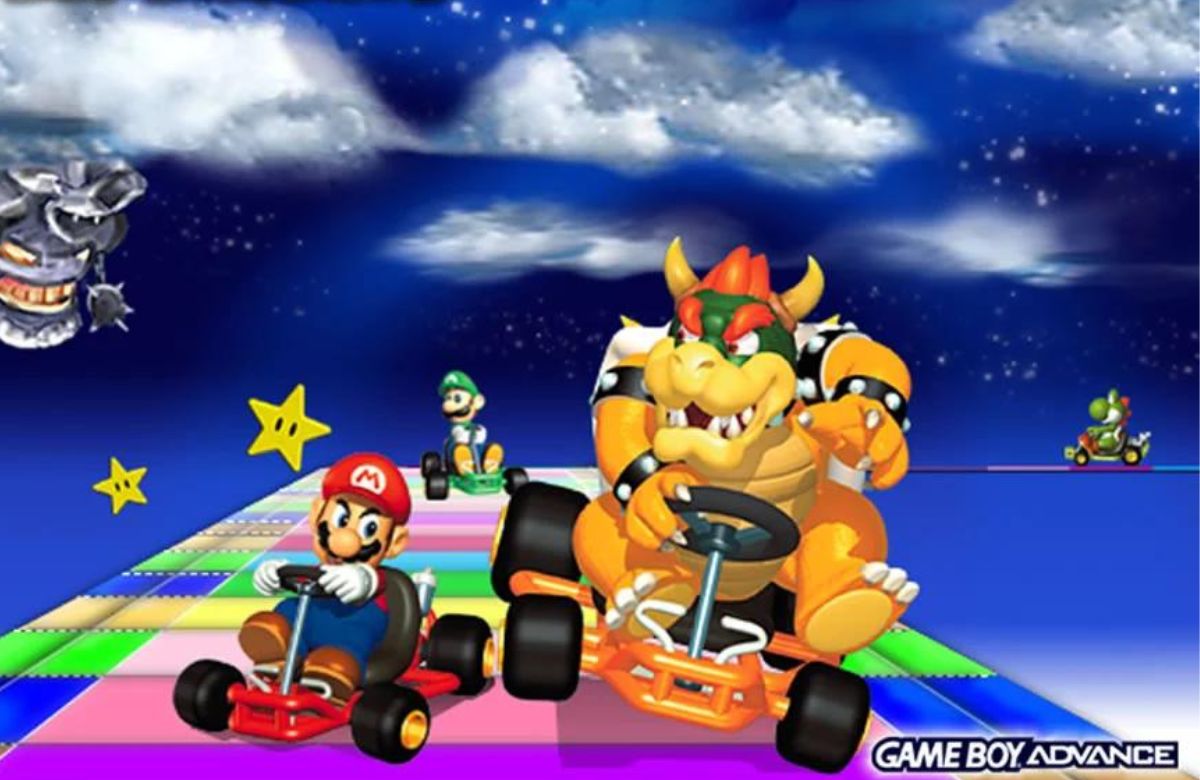 Mario Kart: Super Circuit is the third installment to the Mario Kart games racing series after its release for Game Boy Advance in 2001. The game is also the first release for hand-held consoles and uses the initial design made for the SNES version.

Unlike the pilot Mario Kart series, the Super Circuit version features more than forty tracks. The game also has multiple four-track circuits for single-player modes. Five cups are available in the game; however, one is hidden. To make any progress, players must win all of the 20 tracks in the game. Notably, each track presents a more formidable challenge than the other. As with other Mario Kart games, players get to choose their avatars from among the eight Mario universe characters. Each character possesses a unique ability, such as overall weight and speed acceleration, giving them a winning advantage.

As with every game, this Mario Kart series has a drawback: its breakthrough feature on the GBA. The hand-held console is not the best choice as a multiplayer platform. Furthermore, the fact that it requires link cables tones down its appeal for most players. Other than that, the game delivers a pleasant gaming experience. 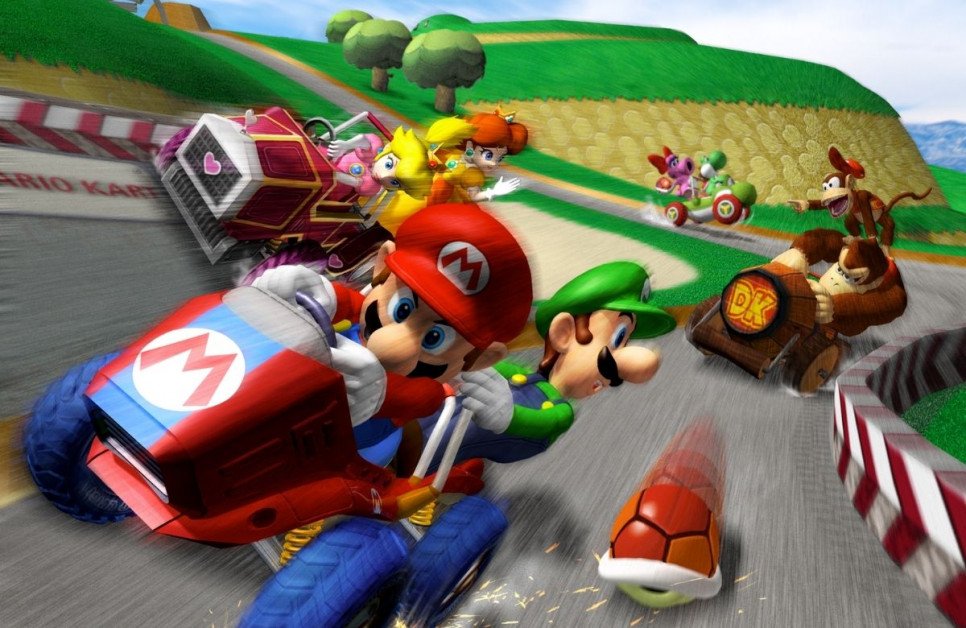 Released in 2003, Nintendo published Mario Kart: Double Dash for the GameCube. The game, as critics claim, is the most innovative in the Nintendo series, making it a massive hit after its release. The game retains most elements of the previous Mario Kart series but has a few additions.

For starters, two players can race a single kart, hence the name “double dash.” While one character steers the vehicle, the other player focuses on items on the course. Players can swap positions at any given time. The range of items players can collect while on the course depends on their racing position. For instance, a player taking the lead may collect a banana peel. On the other hand, the last player may collect a more powerful emblem that they can directly launch at the player in the first place.

The game’s mechanic of sandbagging makes it a popular choice for many. Players can lag and take advantage of items to secure their position in first place. This feature adds an element of excitement. Furthermore, the graphics are a complete upgrade and can be compared to Mario Kart Wii’s graphics.

Released by Nintendo in 2018, the Mario Kart 8 Deluxe is an upgraded version of the Mario Kart 8 series. The game is a popular craft that balances the series’ old gameplay while introducing new ones. More so, the game is the first in a series launched on the Nintendo Switch Console.

The game’s features include DLC content for Mario Kart 8 with a few significant alterations. Mario Kart 8 Deluxe has a more extended roster of characters. This is because characters that were unlockable in Mario Kart 8 are available once you start the game. Furthermore, the game allows players to carry more than one item. For novice players, the game has an auto-accelerate mode and smart steering, which makes driving much more effortless.

This latest Nintendo installment does not compromise on quality. The game allows players to glide swiftly along corners thanks to its responsive drifting. Additionally, the game’s visuals are remarkable. Once your kart takes off in the air, you can look at the well-detailed magical environment. Mario Kart 8 Deluxe features elements that make it the greatest Mario game of all time: superb visuals, fun mechanics, and great soundtracks.

So what’s your take? Do you agree with our Mario Kart Games list? Which other Mario Kart series should we include? Share your pick with us in the comments below or over on our socials here!

Top 5 Characters That Should Not Return in MK12