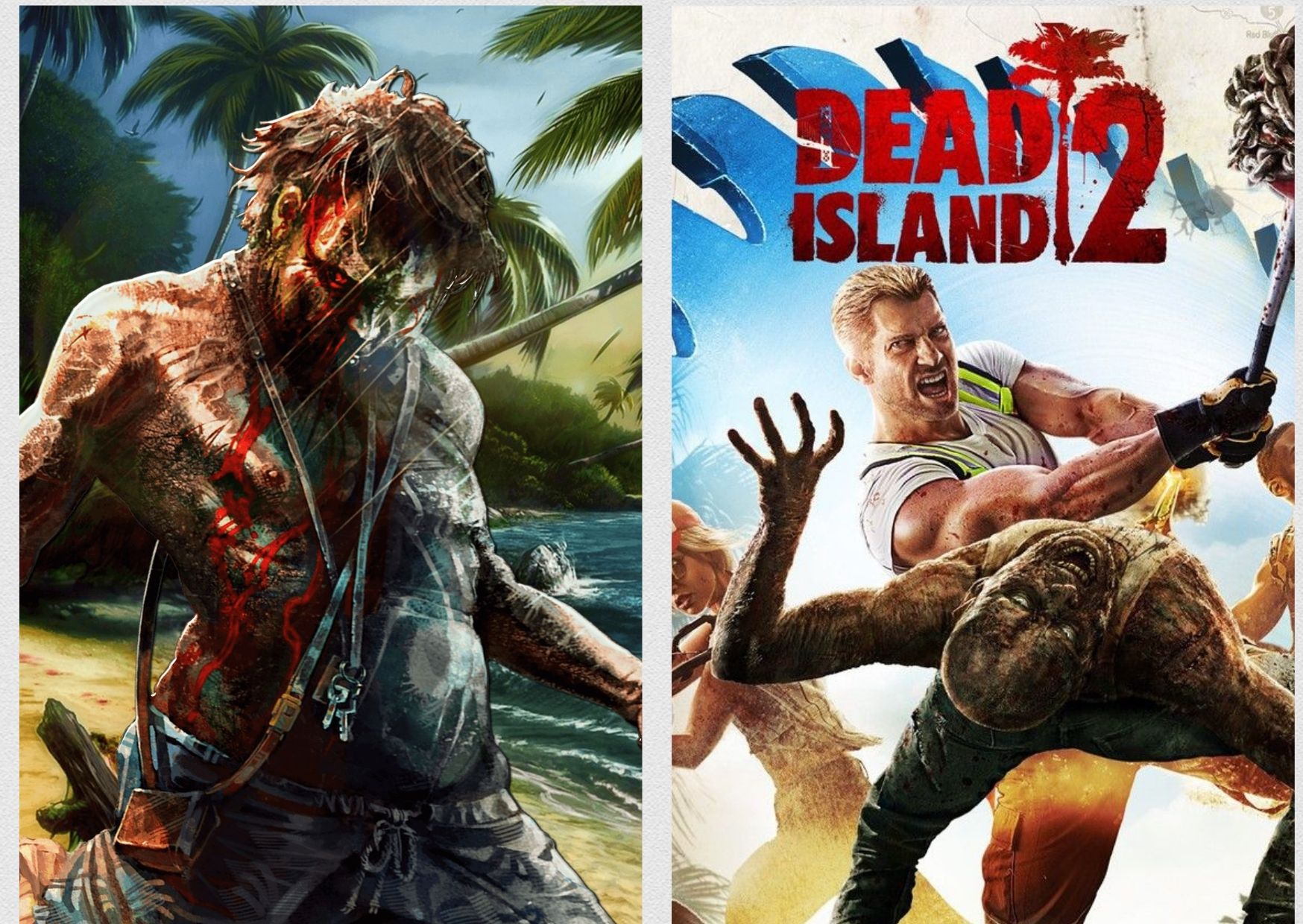 The much-awaited and, need we say, controversial zombie adventure Dead Island is back for a third straw. The Dead Island series consists of epic horror games with over-the-top zombie action. It has almost been 11 years since the series’ first entry, Dead Island. An open-world RPG centered around the survival of a fictional zombie-infested island known as Banoi. The game features four playable characters that must survive and escape the island through various tactics, the most important being melee combat. During its launch, the game got a bit of a backlash due to the trailer’s depiction of certain gory scenes.

However, the game itself ended up garnering praise for its storytelling, animation style, and emotional impact. An expansion for the series, Dead Island: Riptide, was released in 2013, and a year later came a spin-off, Escape Dead Island. And now, after a troublingly lengthy wait for a sequel, Dead Island 2 is on the way. The game was intended to come out in 2015, but several drawbacks led to a whopping seven-year delay. It’s set for release in February 2023, and we can only hope the title is worth the long wait. That said, let’s take a look at what to expect and the comparisons we have between Dead Island and Dead Island 2. 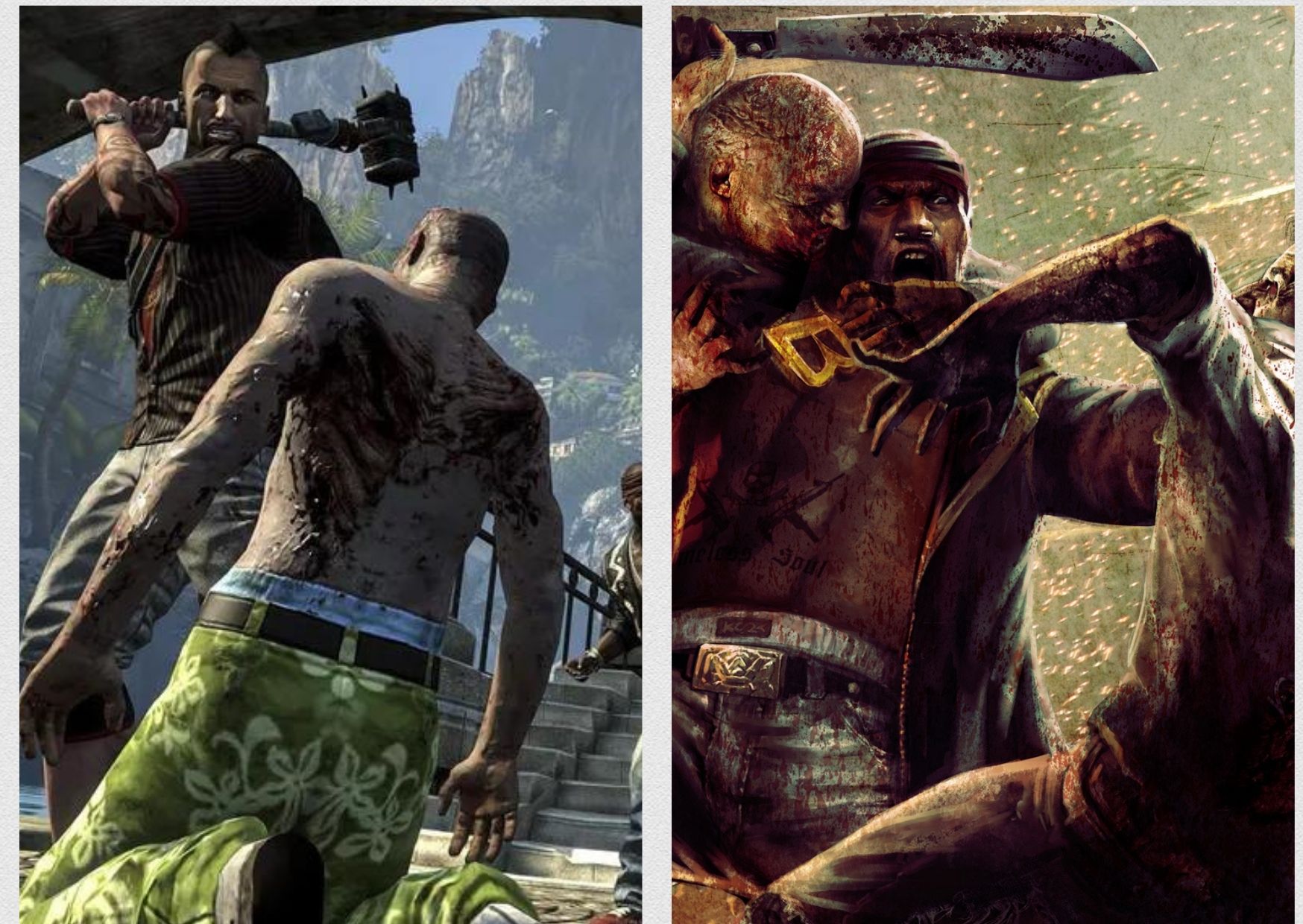 One thing that is bound to remain constant throughout the Dead Island series is the focus on melee combat. Not to mention the captivating plot featuring a friendship-themed story bound to move any horror game fan. Aside from that, we expect big changes given the time gap between the first and last releases. Big or small, all the revisions between the two titles can still make the greatest impact on players. Now let’s dive in:

Various core moves have been advanced to accommodate more rhythmic attacks in Dead Island 2. It’s more flexible and tactical now, especially since you are fighting against ragging corpses that don’t necessarily allow for coordinated combat. Although it can get sloppy, especially with close-range attacks, the flexibility of your movement allows for effective attacks and defenses. It also looks like the latest release is driven toward quality rather than quantity when it comes to zombie waves. Whereby you find fewer zombies within an area that delivers heavy-hitting combat compared to the first game, where there would be hordes of not-so-strong attackers. The original Dead Island was also a bit of a struggle when it came to weapons.

This is because no firearms were available in the first round, and combat would involve blunt weapons for the entire session. Dead Island 2 also brings with it more tactics that make the experience as realistic as possible. It features a dynamic elemental system, which makes up for the biggest improvement since the game’s first release. Here, you can weaponize random things around you to attack your enemies. For instance, you can set fire to a target that is near some leaking oil and set it ablaze. Similarly, by throwing water around electric sources, you can set an electrified trap for any enemies that wander into it.

A lot of new developments can be noted in Dead Island 2 in terms of skills. Some are perks, while others you can use to alter the initial moves from the first title. There are also signature attacks to explore that you can note right away as you begin to play, which include the ground pound meant to push back enemies and a raging dash move that brings you close enough for melee attacks. Your skills develop to personalize your abilities; all you have to do is unlock the different skill cards. These unlockable skills are displayed as a deck of cards that you can swap through freely as you play.

Another perk of playing Dead Island 2 is that you can combine different skills with signature attacks. You can also do this with the wide range of weapons provided for you. There are more short-range weapons than firearms. This tells us that, just like Dead Island, Dead Island 2 is still a melee-driven game. Having a limited number of guns can be a good thing. You don’t want to be overwhelmed with choices as you try to figure out which to select amid a heated attack. That’s not to say you won’t have an incredible time exploring the gunplay. The firearms come with badass upgrades that will have you making baseball-sized holes in each of your targets.

The first title hosted up to four playable characters; Dead Island 2 features six, with an additional three-player online co-op. Here, the deadly virus that has infested California’s Los Angeles transforms thousands of inhabitants into voracious zombies. All six characters are infected as well but are immune, making them great candidates for the vaccine that would save humanity.

You can also channel this mutation into bursts of rage, a zombified mode that allows you to deliver waves of damage to your enemies. Much like the first game, this upcoming title maintains the same dark humor, gruesome zombie encounters, and, most importantly, a story-driven adventure. The objectives remain the same, that is, evolve, survive, and save the decaying world from the infectious virus. 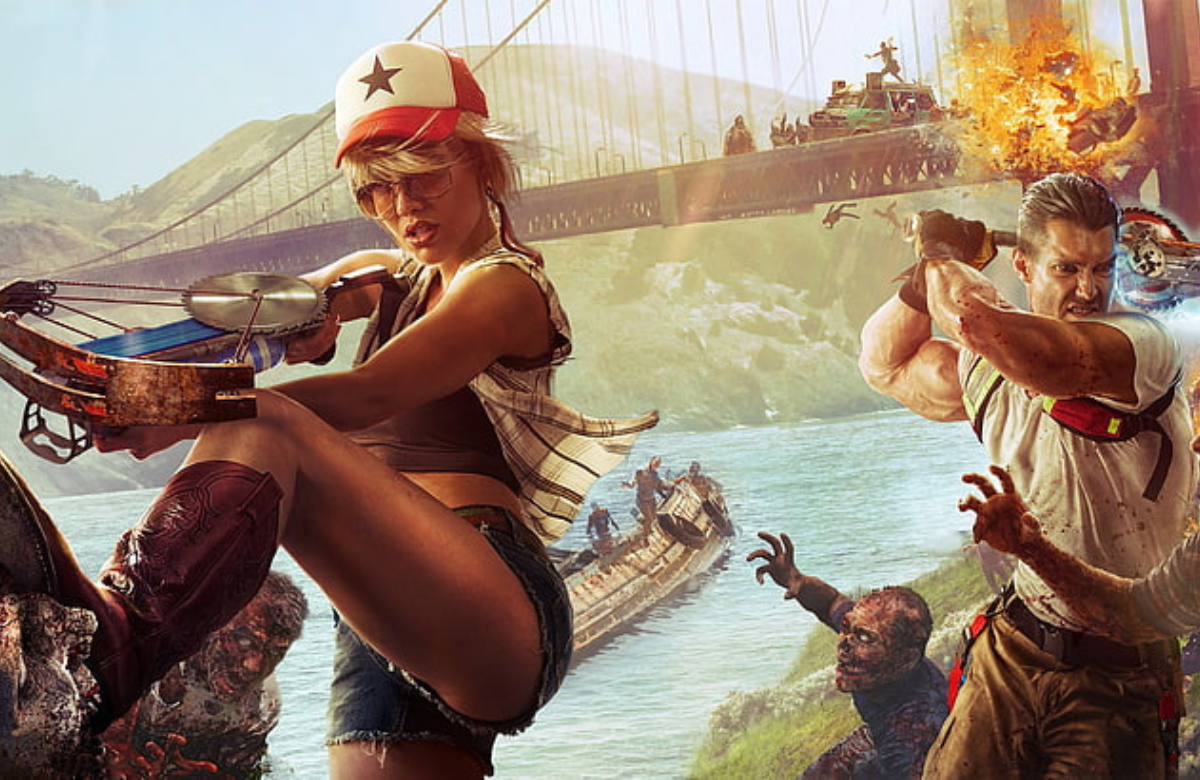 Given the mixed reactions resulting from the first Dead Island, it seems like a good idea for developers to keep the latest title as simple as they can. However, being a horror game, we expect no modesty in its production. Fans expect the same quality of storytelling, humor, and exceptional quality of graphics.

That’s because this is a long-awaited title, and anything short of that would be a shame. However, certain questions still linger. Will Dead Island 2 be a unique production or just another Walking Dead wanna-be? Will it bring a sense of nostalgia for those who played the first game, and if so, is that a good thing? Because, let’s face it, no one wants to feel like they are doing the same thing all over again. Hopefully, with the new twists and improvements, the game will be able to stand on its feet and move on from the series’ complicated past.

Which Dead Island game do you prefer to play between Dead Island vs. Dead Island 2? Share your pick with us in the comments below or over on our socials here!

5 Video Games That Let You Destroy Everything