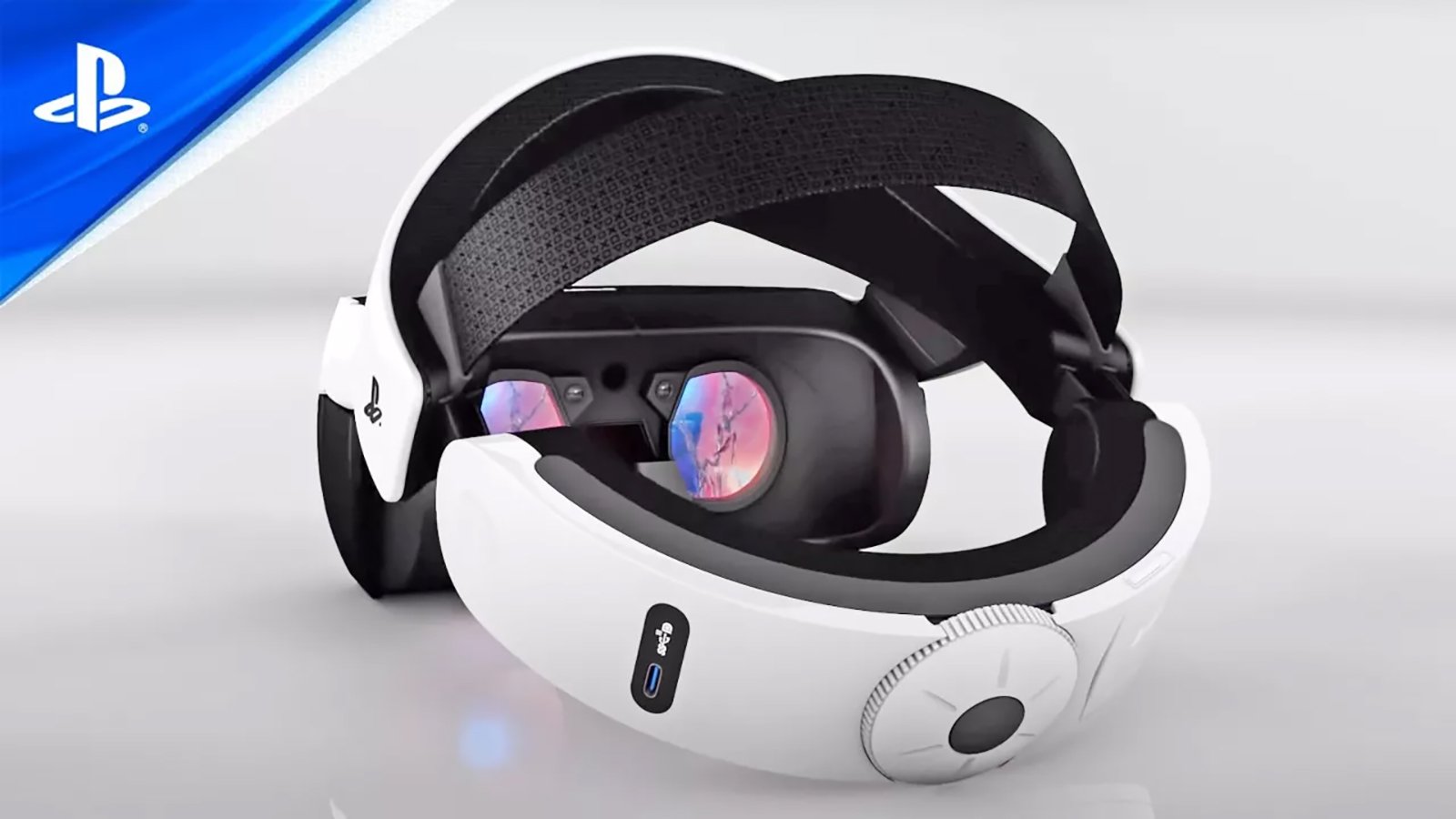 According to a blog published on the PlayStation website, Sony revealed that it is tracking more than 30 games within the launch window. The blog post further revealed that the launch window ends in March. First-party games Horizon Call of the Mountain, No Man’s Sky, and Resident Evil Village will be accessible as part of the PSVR2’s full launch titles.

In addition, Gran Turismo 7 will get a free update for PS VR 2. Sony revealed that GT7 players, including those who have purchased the game, will experience all cars and tracks in VR. VR does not support 2-player split-screen races. However, all other races, including online racing, will be available.

PlayStation VR 2 will launch on February 22. A PSVR2 will set you back $549.99, which includes the PS VR2 headset, PS VR2 Sense controllers, and stereo headphones. A charging station that allows you to charge the controllers without connecting them to your PS5 is also available for $49.99. In addition, there is another bundle that includes a voucher code for the Horizon: Call of the Mountain launch title. The bundle costs  $599.99.

Microsoft Announces 10,000 Job Cuts as the Company Cuts on Costs