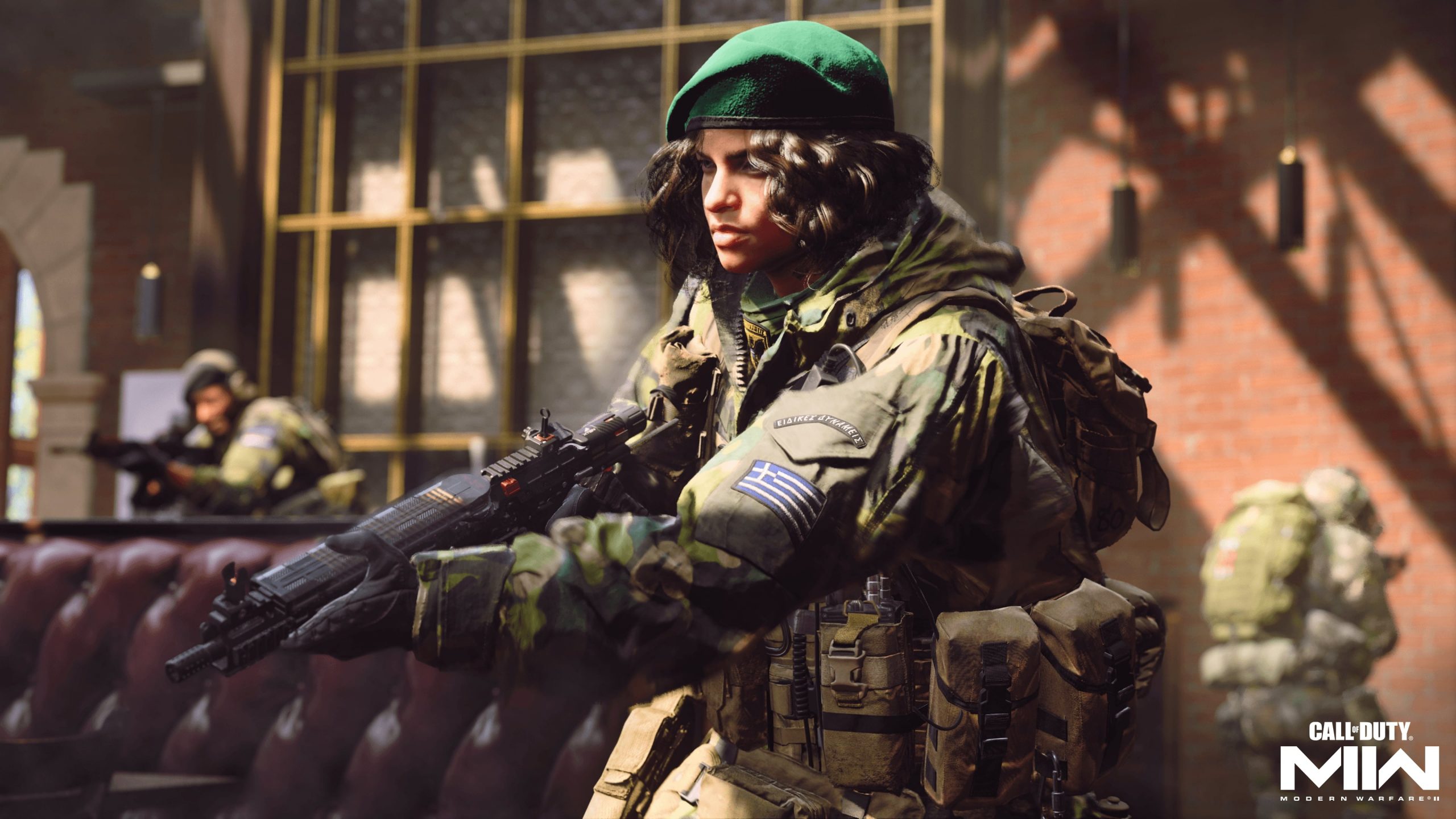 Modern Warfare 2 has been a smash hit in terms of both sales and player retention. One of the elements that the developers at Infinity Ward have improved on immensely is map design. The newest entry into the Call of Duty franchise features many maps that range in scope and scale. With that being said, some maps certainly stand above others. So without further ado, here are our picks for the 5 Best Multiplayer Maps in Call of Duty Modern Warfare 2. 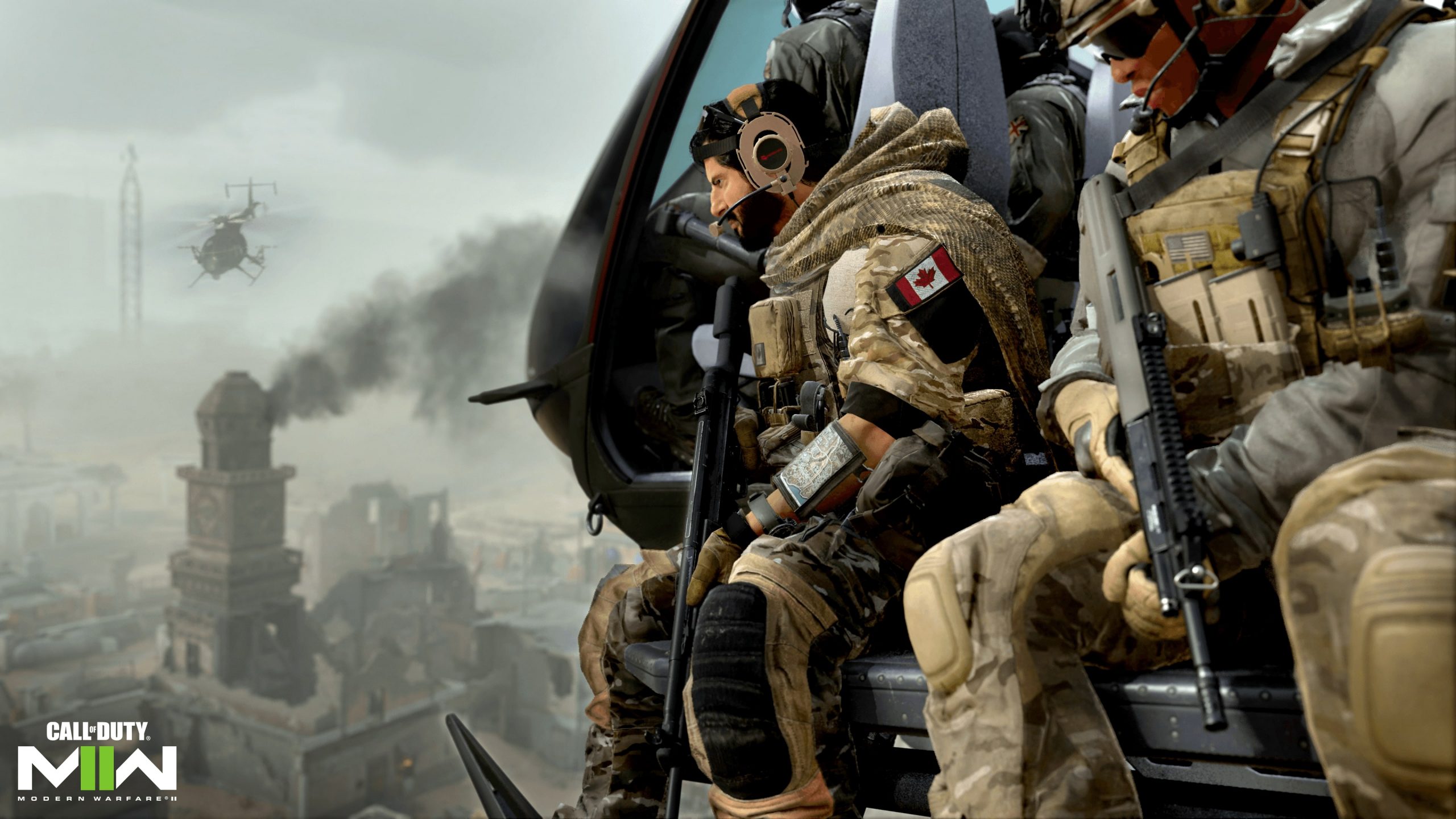 Taraq is a map that offers a ton of long-range combat. This map has multiple sightlines of which to take advantage. If players can control these heavily populated areas around the middle of the map, then they will be able to dominate their opponents. Additionally, this map allows players who favor sniping to utilize their range against their opponents. There is not much cover throughout the middle of the map, so be careful if you are trying to cross it.

This map is enjoyable to play on most modes. However, in the Hardpoint game mode, it can bog down the action if the Hardpoint is in the open. This map is inspired by many different desert locations, with a nice mix of destroyed buildings to use for cover. If players utilize their cover effectively, then this can be a map in which killstreaks will do very well, as there aren’t a lot of places where players can run from these streaks. A few destroyed buildings and various other means of cover break up the wide-open landscape of this map. All in all, Taraq is a map that players who favor killstreaks being strong will undoubtedly enjoy. 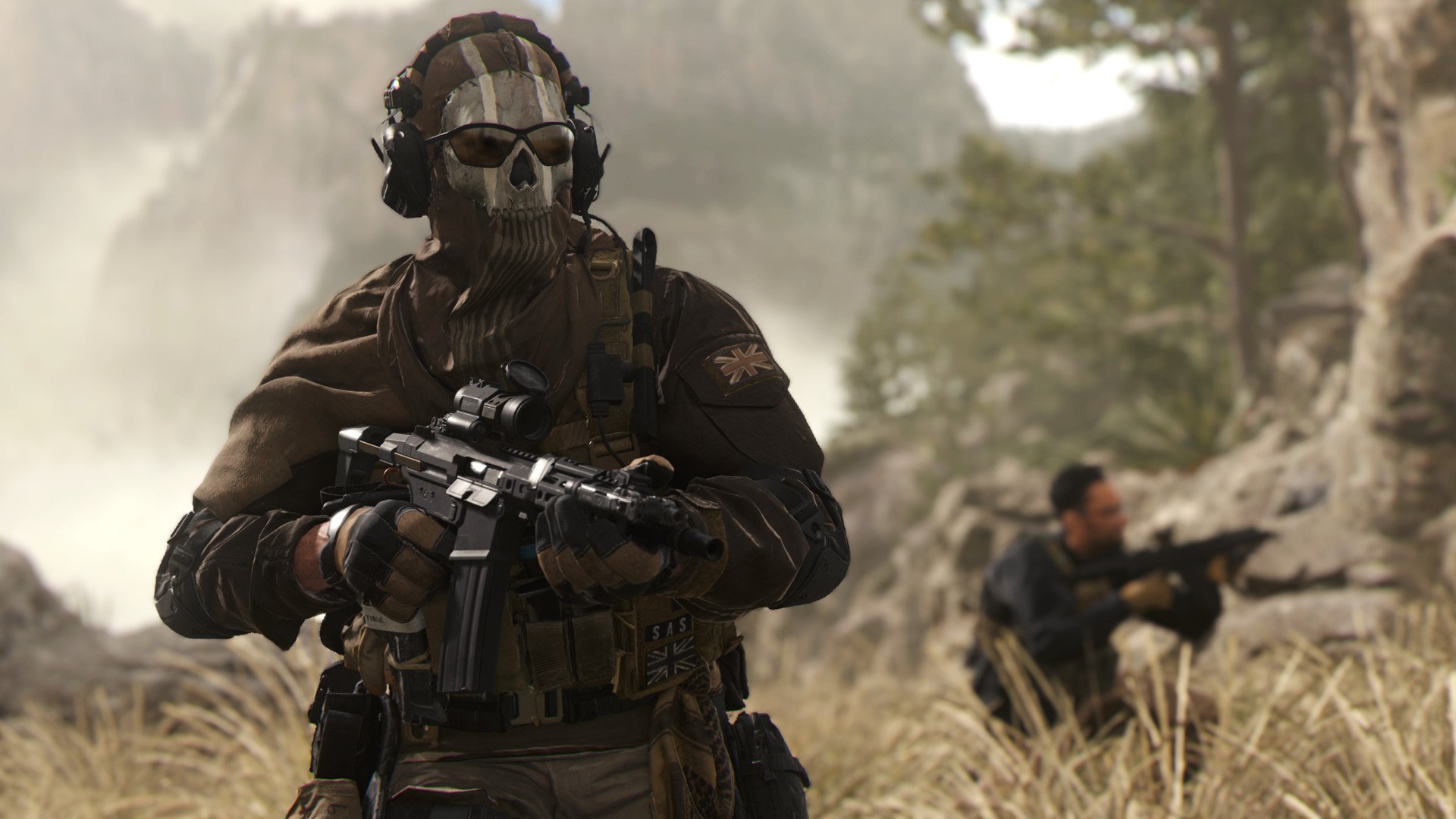 El Asilo is a map that utilizes various areas within its borders. There are buildings dotted along the outskirts in which close-quarters combat can be found. But if you want to find flanking routes, this map has you covered as well. There is a wide field that circles around the map that can offer a significant amount of flanking potential if used correctly. The interiors on this map also look stunning, with considerable detail put into them. This makes them feel less like assets and more like lived-in spaces.

This map plays very well in the Hardpoint game mode, with many different points of interest that make for great fights. For example, if teams get into a fight over the radio tower on this map or the Hardpoint spawns there, this can be an opportunity for great moments in the game. Altogether, this map has a lot to offer players regardless of the game mode. If players have not tried this map in their rotation, Feel free to try it because you might like what you find. You might find it is one of the best maps in Modern Warfare 2. 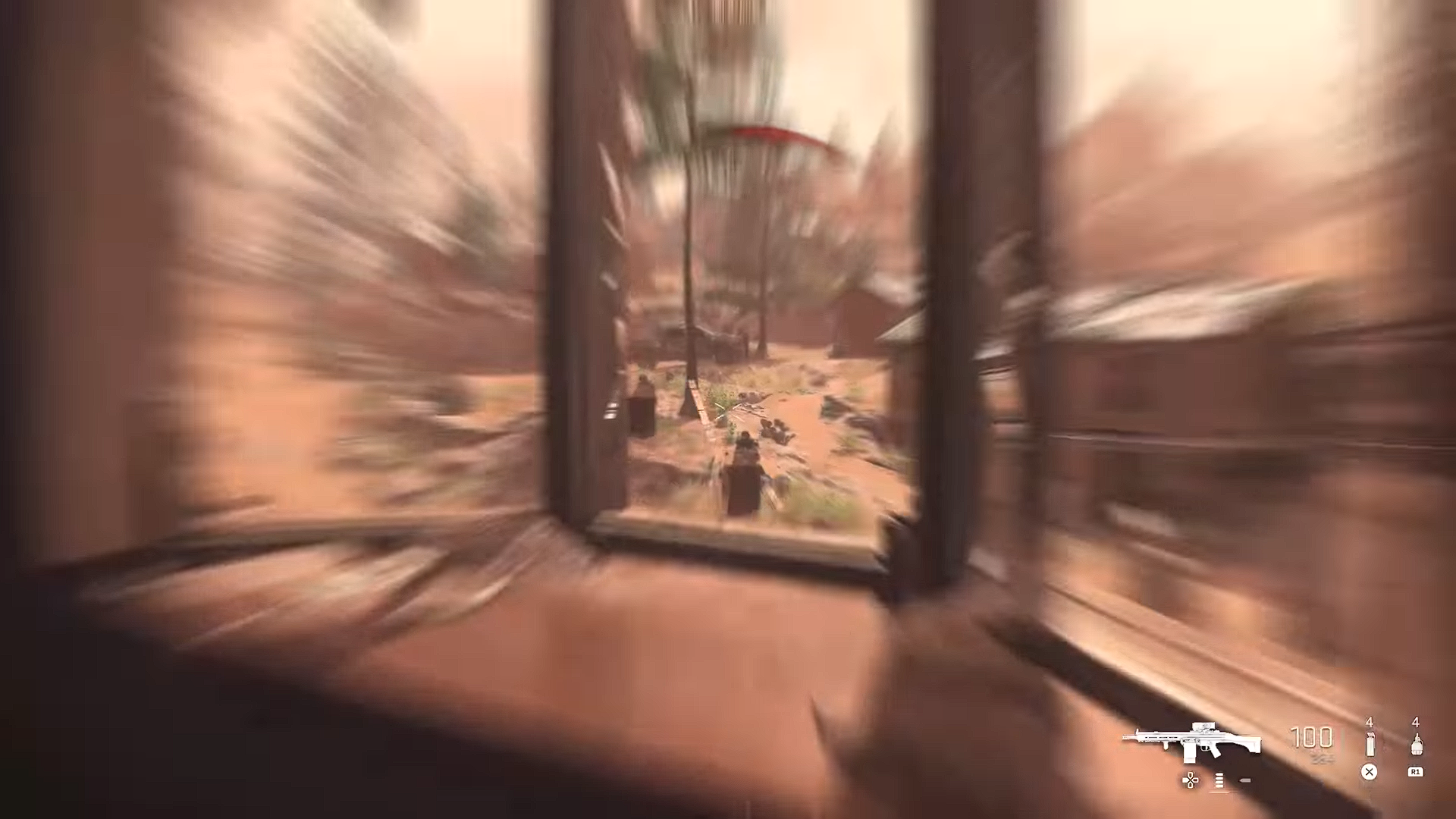 Al Bagra Fortress is one of the most aesthetically exciting maps in the Call of Duty: Modern Warfare 2 roster. With its winding corridors and archways, this map adds an intricate element to the Call of Duty: Modern Warfare 2 map. Additionally, players can find themselves using verticality to their advantage as there are many courtyards of which to take advantage. This map has a striking view of the many chokepoints on the map. There are quite a few doorways that you can take advantage of and control for your team.

For example, if players take the high ground in a building and look out, they will be able to control the foot traffic in these narrow corridors. While this map doesn’t have the most vibrant color palette, it makes up for this with the attention to detail and the various armaments seen strowed about the map. So if you like an aesthetic for your map that is a bit historical, then this map has you covered with its different alleyways and entrances. 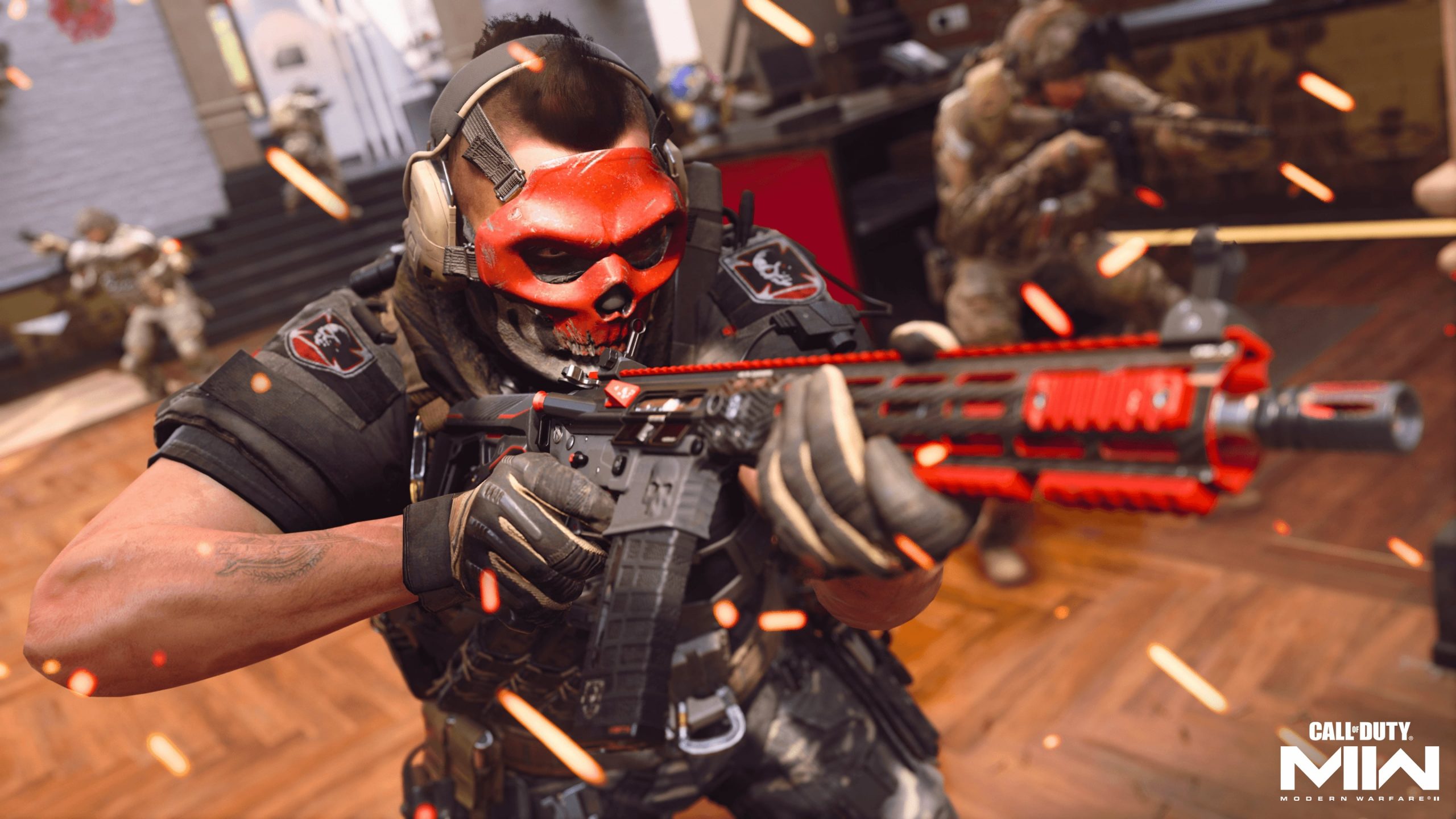 This map, from the beta, has been a standout favorite of many players. The map takes place within a hotel in Amsterdam. The developers at Infinity Ward got in trouble for their use of this location without permission which means this map has quite a bit of controversy surrounding it. As a multiplayer map, though, it serves its purpose quite well. This map is a joy to play, visually stunning, and full of detail.

One of many players’ favorites from the beta, this map actually had to be removed from the game and then added back in. It has many different flanking routes that you can use as well as a catwalk that connects various parts of the map. It should be noted. However, using the catwalk makes you incredibly vulnerable to many directions. In addition, working your way through this map can be pretty tricky at times, as if you lock down an area within it, it tends to stay that way. In closing, this map has a lot to offer players and is one of the shining examples of Infinity Ward’s map design is on point making it one of Modern Warfare 2’s best maps. 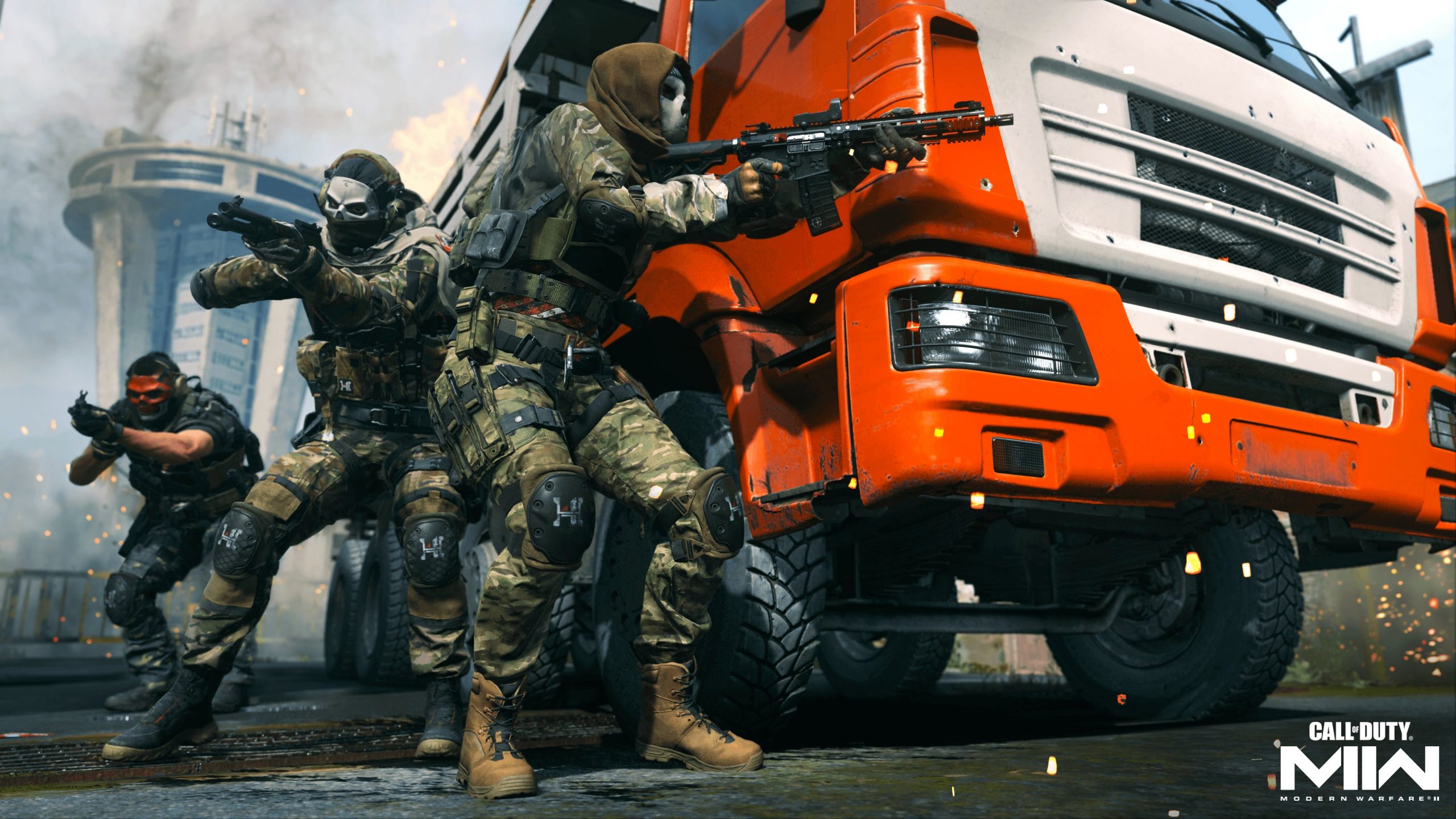 Farm 18 is one of the maps that stood out to many players during the beta. While it may look dreary, this map has many elements that keep the gameplay on this map feeling fresh. There are many different areas for you to go through, as this map features various warehouses for you to get into gunfights in. there are many close quarters in which a submachine gun can prove very useful. This map, while not being the most vibrant, is undoubtedly one of the best maps to play on.

Players can go back and forth on this map, which lends itself well to the replayability of this map, so you aren’t dreading it when it comes up in the rotation. Additionally, this map lends itself well to hard-fought Hardpoint matches as there are many different places in which the Hardpoint can go. In conclusion, this map shows off developers Infinity Ward at their best in this newest title. This map has some of the elements of classic Call of Duty maps that players have been clamoring for. So it is easy to see why people have gravitated to this map in Call of Duty: Modern Warfare 2.

So, what’s your take on our picks for the 5 Best Multiplayer Maps in Call of Duty Modern Warfare 2? Let us know over on our socials here or down in the comments below.

Blight: Survival — Everything We Know