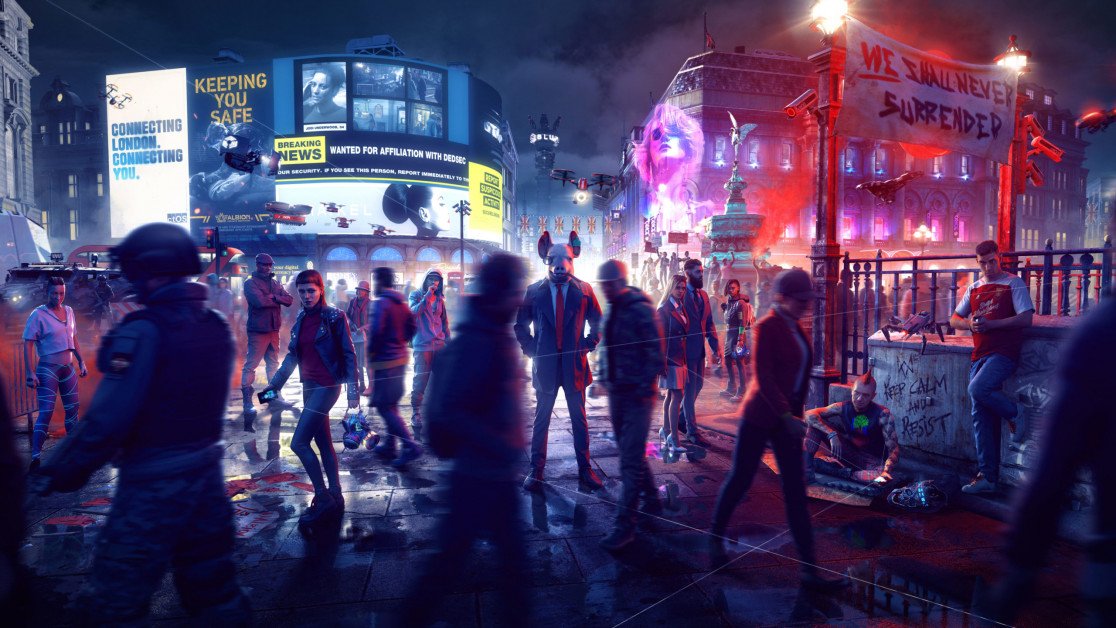 Before Ubisoft tapped into its inner love for the United Kingdom with Legion and Valhalla, the UK was a sorely neglected network of islands in the video game realm. Besides the odd one or two games that fused a couple of British characters with their corresponding lore, most features would be left to gather dust, which is what led to England becoming an underutilized nation.

That all being said, there are a select few games that know how to portray the characteristics of Britain. And hey, it’s no easy to feat to conquer, given its rich history and infinite number of prominent landmarks. But to us, these five developers knew exactly how to capture the essence and pull off a convincing show. So, if you enjoy traversing the English countryside and fancy yourself as a digital guide, then allow these five realistic video games to be your future map markers.

Besides The Getaway, not a great deal of games have been able to tap into the London scene and capture its every nook and cranny. Ubisoft’s Watch Dogs Legion, on the other hand, builds a pretty convincing rendition of the capital, one which provides a generous 12km^2 of its central zones to explore. Other than the fact it cuts out the bulk of the many surrounding suburban areas, London is surprisingly accurate for the space it utilizes.

Set in the near-future, London plays the staging area for a new venture between hackers and corrupt officials. With an open-world metropolis to explore, millions of citizens to convert and play as, as well as a boatload of activities to mop up, Legion gives you the keys to experience London for what it is. And boy, it is beautiful.

The Industrial Revolution played a key role in London’s development back in the 1800s. Hand production methods were quickly swapped out for high-powered machinery, and steam power became the dominant force that eventually took its climate by storm, which is what eventually led to London being branded as The Big Smoke. Assassin’s Creed: Syndicate was able to capture exactly this, right in its prime.

Capturing London and its surrounding boroughs was ambitious even for Ubisoft. Turning it into a steampunk-themed metropolis full of celebrated figures, on the other hand, was a remarkable feat even by today’s standards. The fact it was open world was merely the icing on the cake. And boy, we may not be bakers, but we know a four-tier wedding cake when we see one.

Forza Horizon has a strong history of creating beautiful representations of real countries. Its fourth chapter, for example, was able to bring the UK into the frame, though it was predominantly England that found the spotlight over the course of the lengthy racing tale. And not just one portion of England, but an entire combination of its countryside and cities.

Although it is somewhat difficult to admire such views at 112mph in a McLaren Senna, the UK does spring to life in several other ways. For one, the iconic British TV show Top Gear plays a part in its story. Meshed with a selection of jam-packed radio stations and stunning hilltop vistas, Horizon 4 emerges as a shining star in a catalog of mediocre racing titles.

We have to admit, Syndicate was great and everything, but Valhalla was in a league of its own, mainly because of its extensive open-world map. But rather than settling on just the one chunk of England, Ubisoft made the overambitious decision to cram the whole lot into one adventure. And it didn’t stop there, either, as countries including Norway and Vinland also played a role in Eivor’s lengthy Viking saga.

Minus the odd town and lake, Valhalla features one of the most convincing versions of England we’ve ever laid eyes on. Although we can’t exactly perform a direct comparison to material from the Dark Ages, we can say that, geographically, it is accurate, and it’s evident Ubisoft did their research when connecting all the dots to formulate the blueprints. 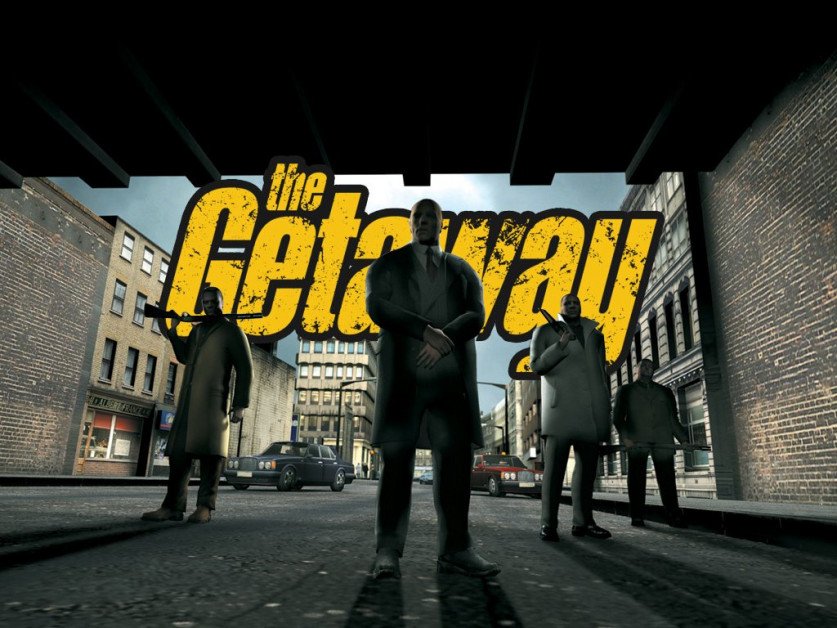 Given its age, The Getaway still manages to hold a permanent place on the throne as the undisputed king of London. The fact that it released back in 2002 still astounds us, as its visual representation of modern day London is beyond flabbergasting. And for that, we have to give Team Soho a standing ovation. Of course, it may be twenty years old, but it is still one of the most impressive achievements in gaming, period.

The Getaway went on to feature 16 square kilometres of turf to explore, all of which was geographically accurate. From the gates of Buckingham Palace to the London Eye, players could indulge in a game-changing environment that enveloped the heart and soul of modern London. And so, for that, we’re more than happy to give Team Soho a well-earned slap on the back. A job well done, through and through.

So, what’s your take? Do you agree with our top five? Are there any games we should have included? Let us know over on our socials here or down in the comments below.