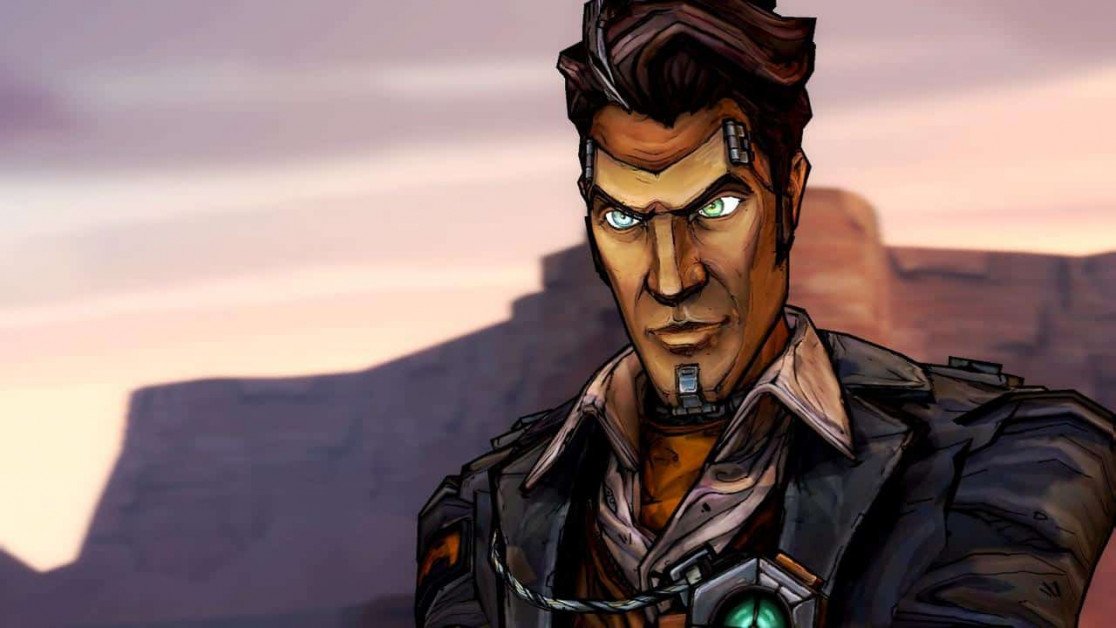 When it comes to living in fictional worlds, making money really isn’t that much of a big deal. Because let’s face it, payment is an afterthought for most top-shelf video game heroes, and it’s rare that a currency of any kind is pulled into the equation when bigger problems rest on the line. But should we be talking realistically, then any job well done would usually lead to financial compensation, right?

Of course, we all know Mario is a plumber by trade. We also know that he spends more time climbing on mushrooms than tweaking the pipework. But if he were in a real-life Italian plumbing business, then he would make around £32,895 per year. This information comes from Solitaired, a firm that has gone out of its way to pull salaries based on video game characters’ professions. The question we’re left to ponder, of course, is which of the millions make the most bank? 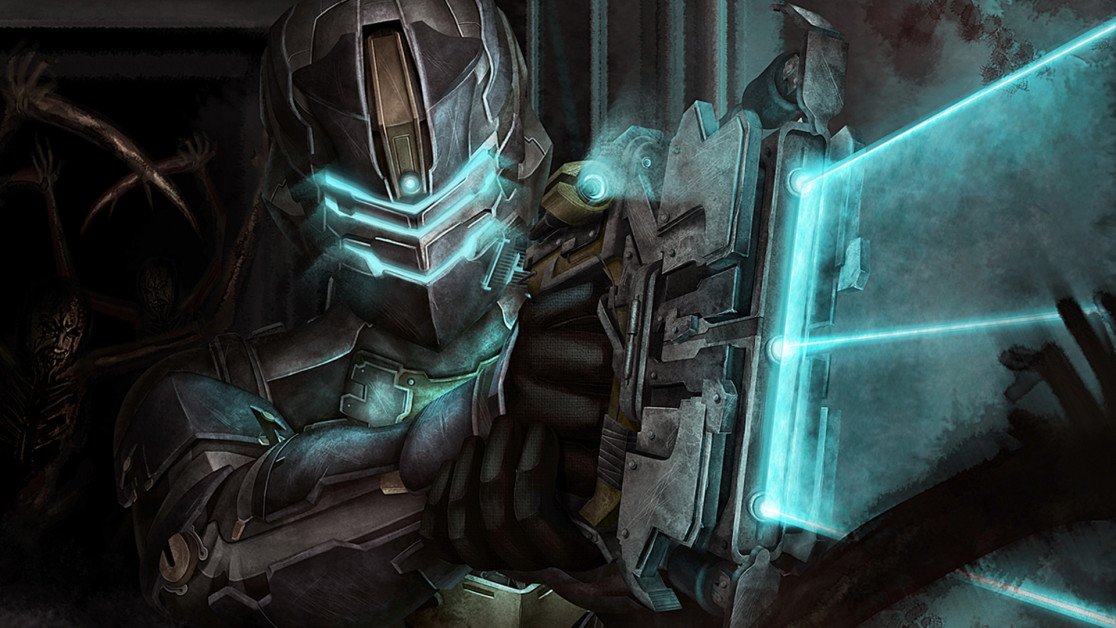 According to Search Intelligence, Isaac Clark of Dead Space would make $84,232 a year as a ship systems engineer. This would make him the tenth highest earning employee in the current gaming world. Though, it comes as no surprise, seeing as the bulk of his work is ten times more complex than most bog-standard John Smith types in the engineering profession. Plus, you know, he slays aliens. Not that that makes a single difference to his annual payout. 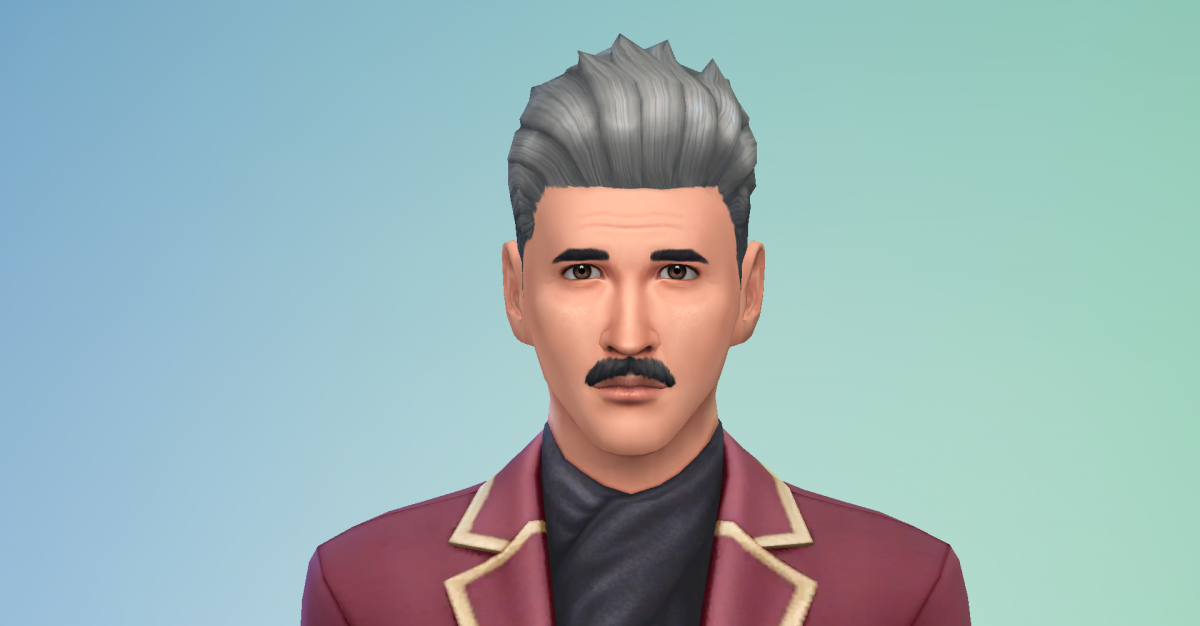 Mortimer Goth has been a part of the furniture in The Sims for decades, often making up one of the biggest lots on the neighborhood. All of these prized possessions, of course, stem from his work as a scientist. According to Search Intelligence, the notorious figure makes around $89,709 a year. Not a bad take for someone who’s referred to as “the mad scientist.” 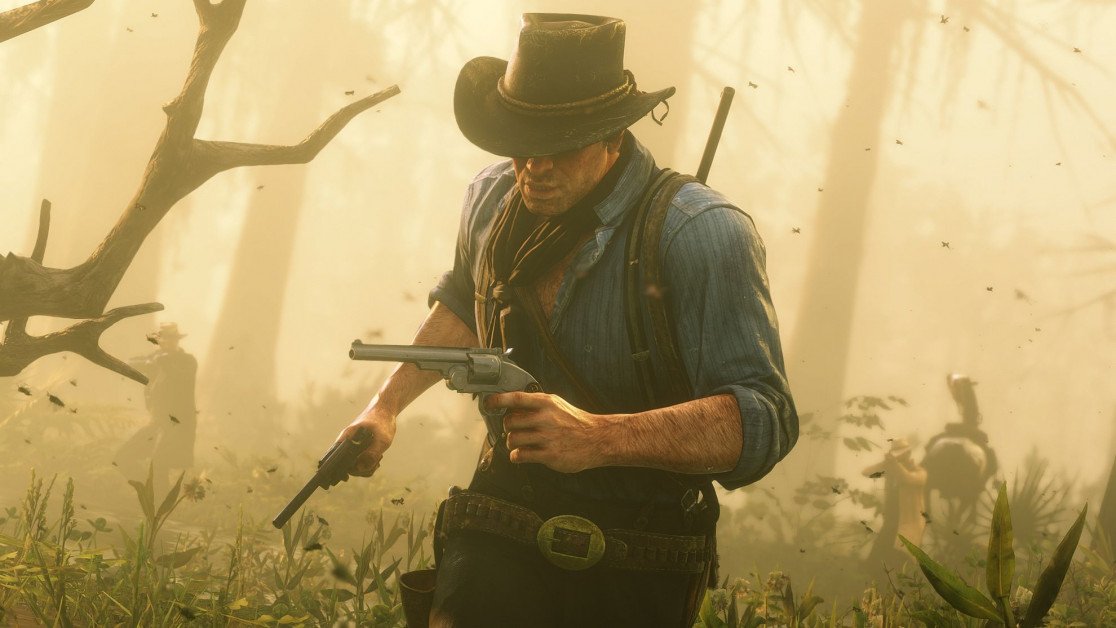 We do have to question this one, to be fair, as it’s not very common for a criminal to have a fixed income, let alone one that surpasses the vast majority of hard-working employees. But as it turns out, Arthur Morgan earns $90,585 from being not only a gun for hire, but a highly skilled bounty hunter. Makes you wonder, eh? 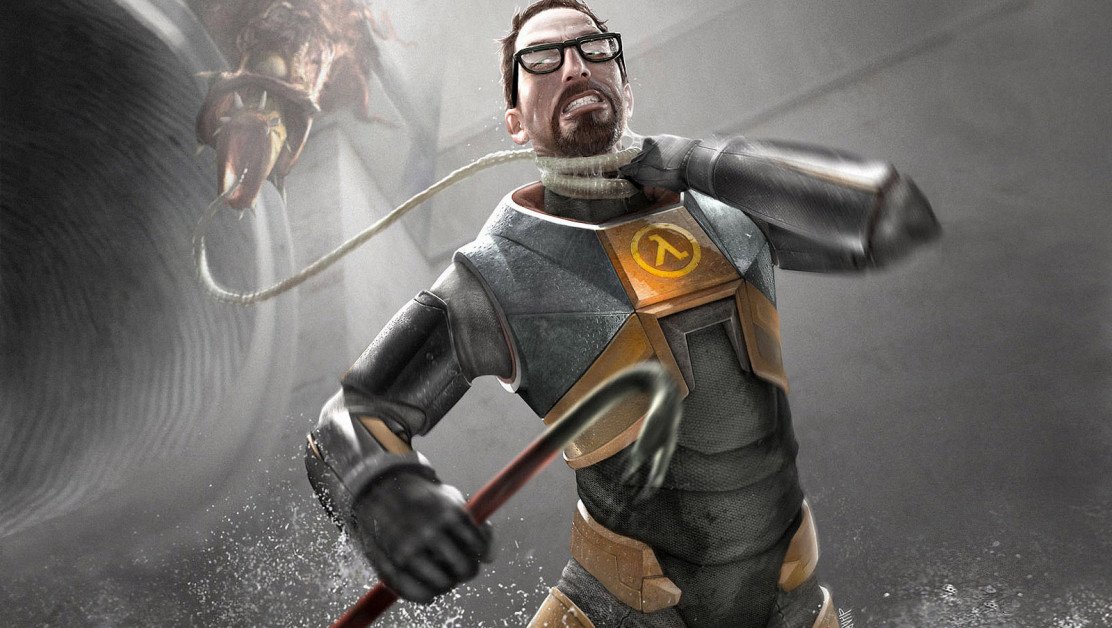 It’s easy to forget that, between killing aliens and hopping from one planet to the next, Gordon Freeman of Half-Life does actually work as a research associate scientist. Having such a title will typically bag you a nifty salary of $91,097, according to Search Intelligence. This technically makes Freeman the seventh highest earning video game character, believe it or not. 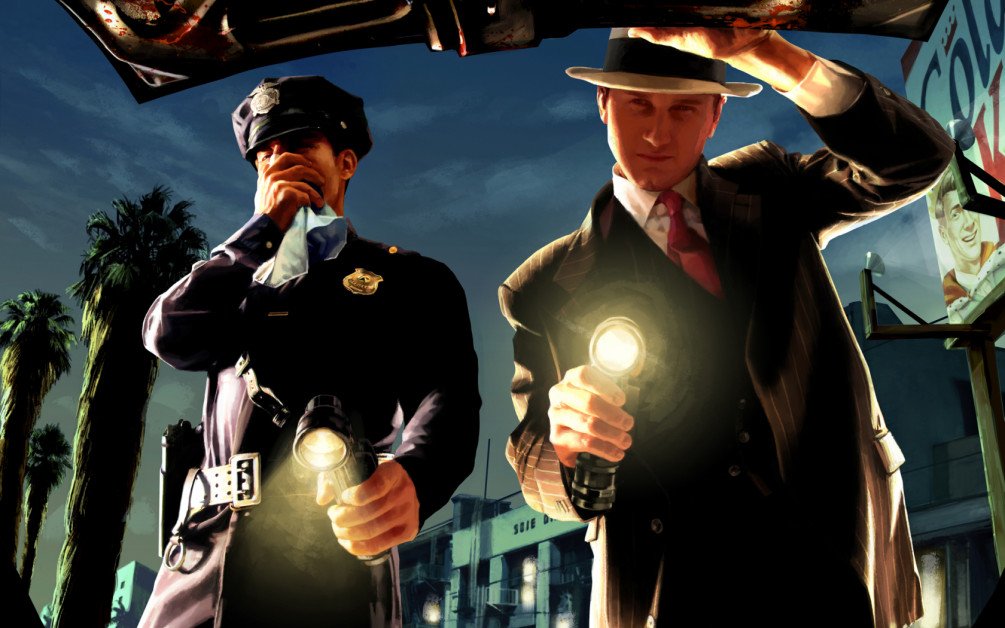 Cole Phelps of LA Noire had one of the most impressive arrest records in the history of video games, made evidently clear through his line of work as one of the city’s most prolific police detectives. As the Jack of all trades of the department, it put him on a base salary of $93,306. Makes sense, given the fact that he practically ran the show during his stint in Los Angeles. 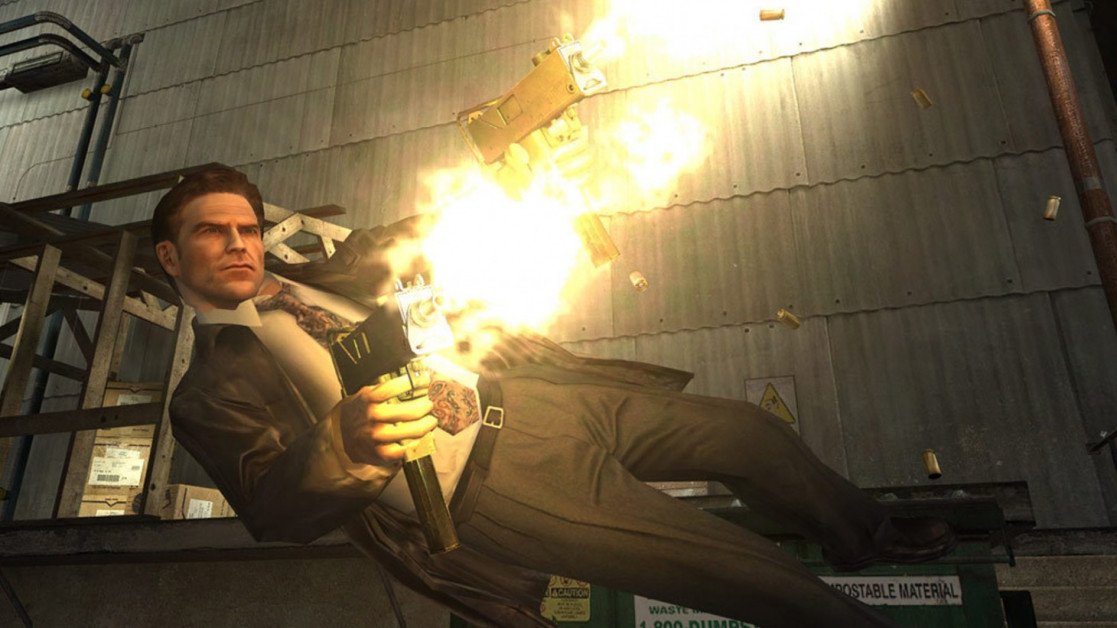 It’s hard to believe that the whiskey-loving murdering machine makes just shy of $100,000, to be honest. And yet, during his time as an NYPD Detective, Max Payne would have been on a lavish salary of $98,600. This would have been nudged up by a significant amount after he moved up to work alongside DEA colleague Alex Balder, no doubt. 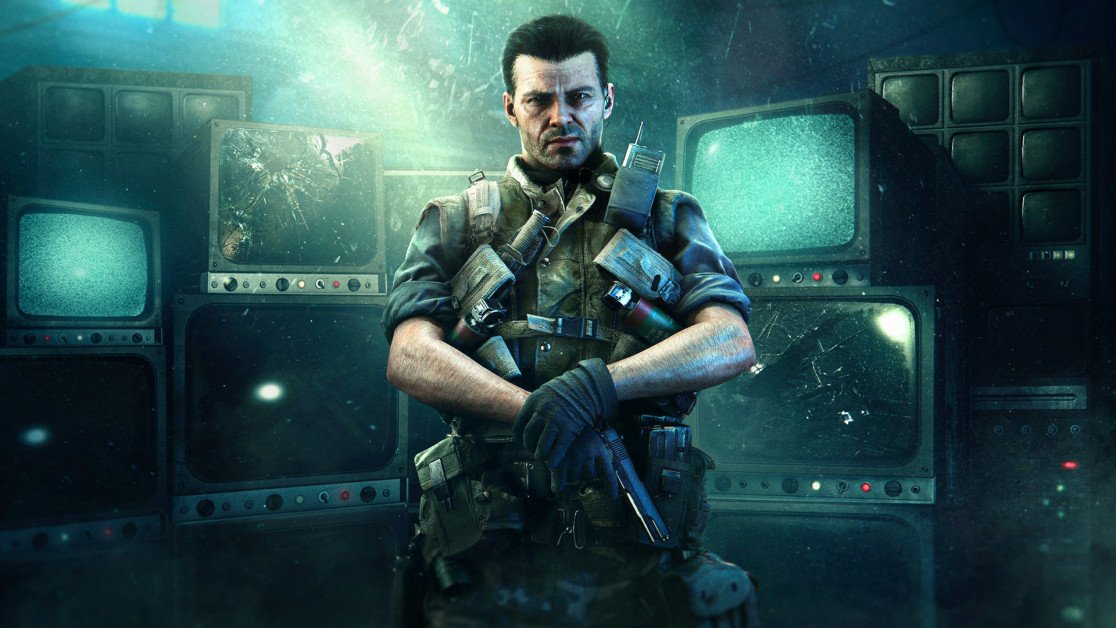 Alex Mason plays a leading role in a number of Call of Duty entries, often putting his skills to good use as a CIA operative. Combined with his part as an intelligence analyst, the franchise favorite rakes in an eye-watering $106,905 a year, making him not only one of the highest paid operatives in the gaming world, but the fourth in the whole industry. 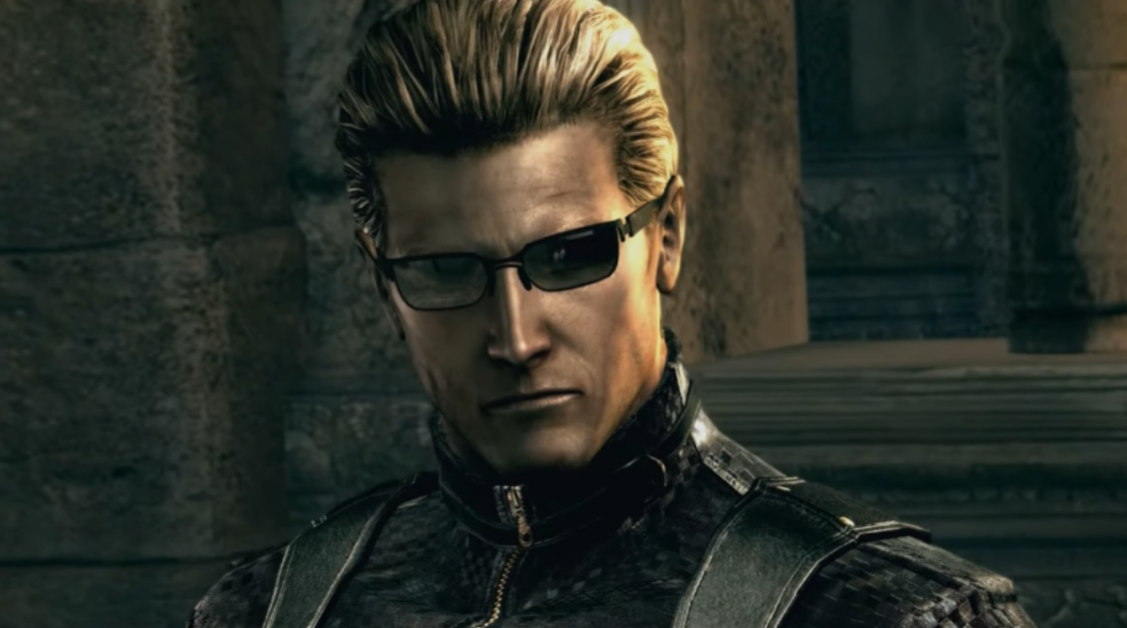 Albert Wesker is a recurring character in the Resident Evil series, and yet his motives often remain the same throughout. Enemy or not, the self-centered virologist has the power to earn a salary of $117,557 a year. So, you can see where the majority of his high-powered arsenal and amenities come from. He was Umbrella’s golden boy, of course. 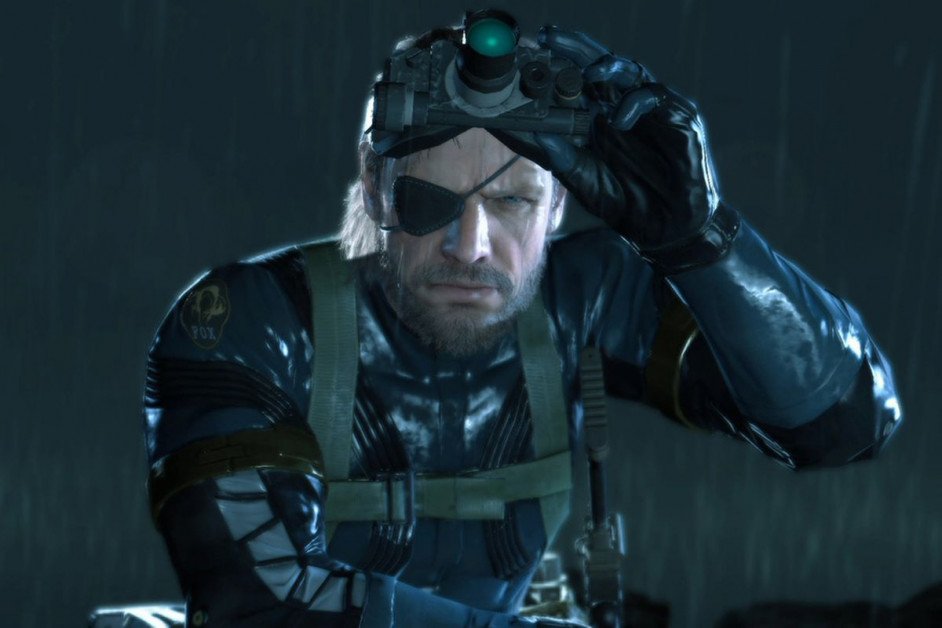 Solid Snake represents the best of the best in the US Army as a special forces soldier, boasting a record that puts the likes of Alex Mason to everlasting shame. As the leading force behind a huge chunk of Metal Gear‘s exploits, the eye-patch wearing makes a healthy sum of $139,632 a year. That’s a lot of bank for a lot of dirty work, but it does make sense, given his ability and expertise in the field. 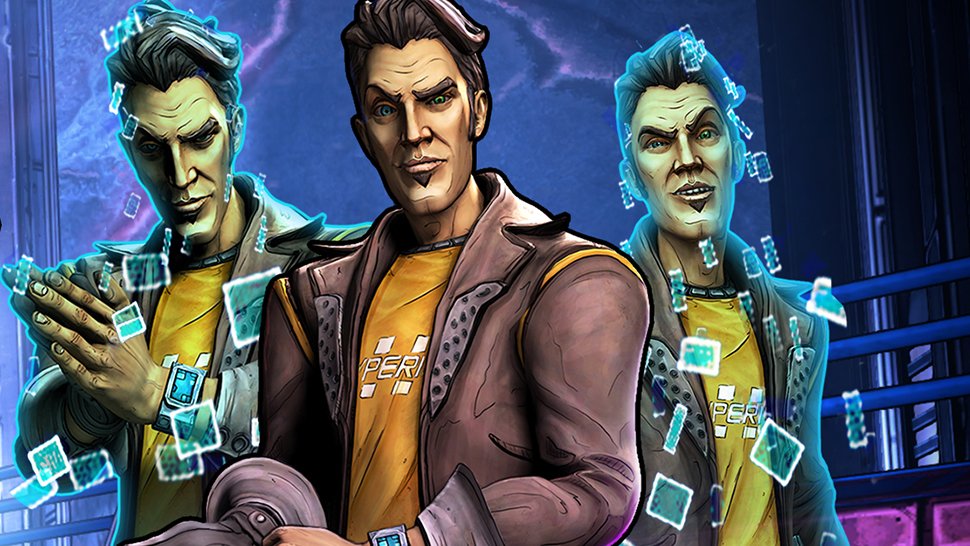 The fast-talking sociopath of Borderlands, Handsome Jack, stacks the highest when it comes to real-life earnings. As the CEO of intergalactic weapons firm Hyperion, the corporate baddie makes an eye-popping $432,524 a year, making him the highest paid video game character to exist in the current network. And guess what? Handsome Jack couldn’t be more smug to have such a weighty rank there to further boost his ego. 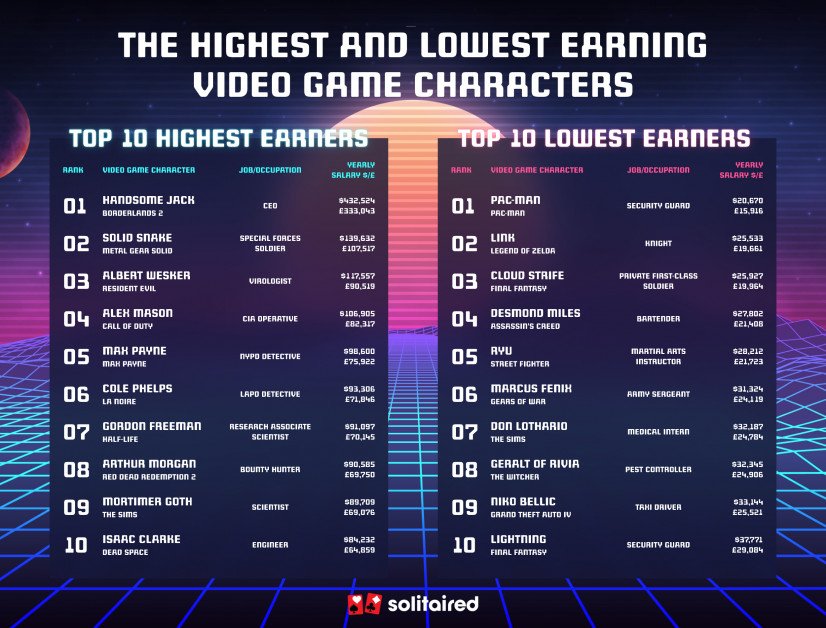 So, what’s your take? Do you agree with the top ten video game characters? Let us know over on our socials here or down in the comments below.

5 RPGs You Should Play Before Starfield

5 Game Boy Games That Should Make a Comeback in 2022