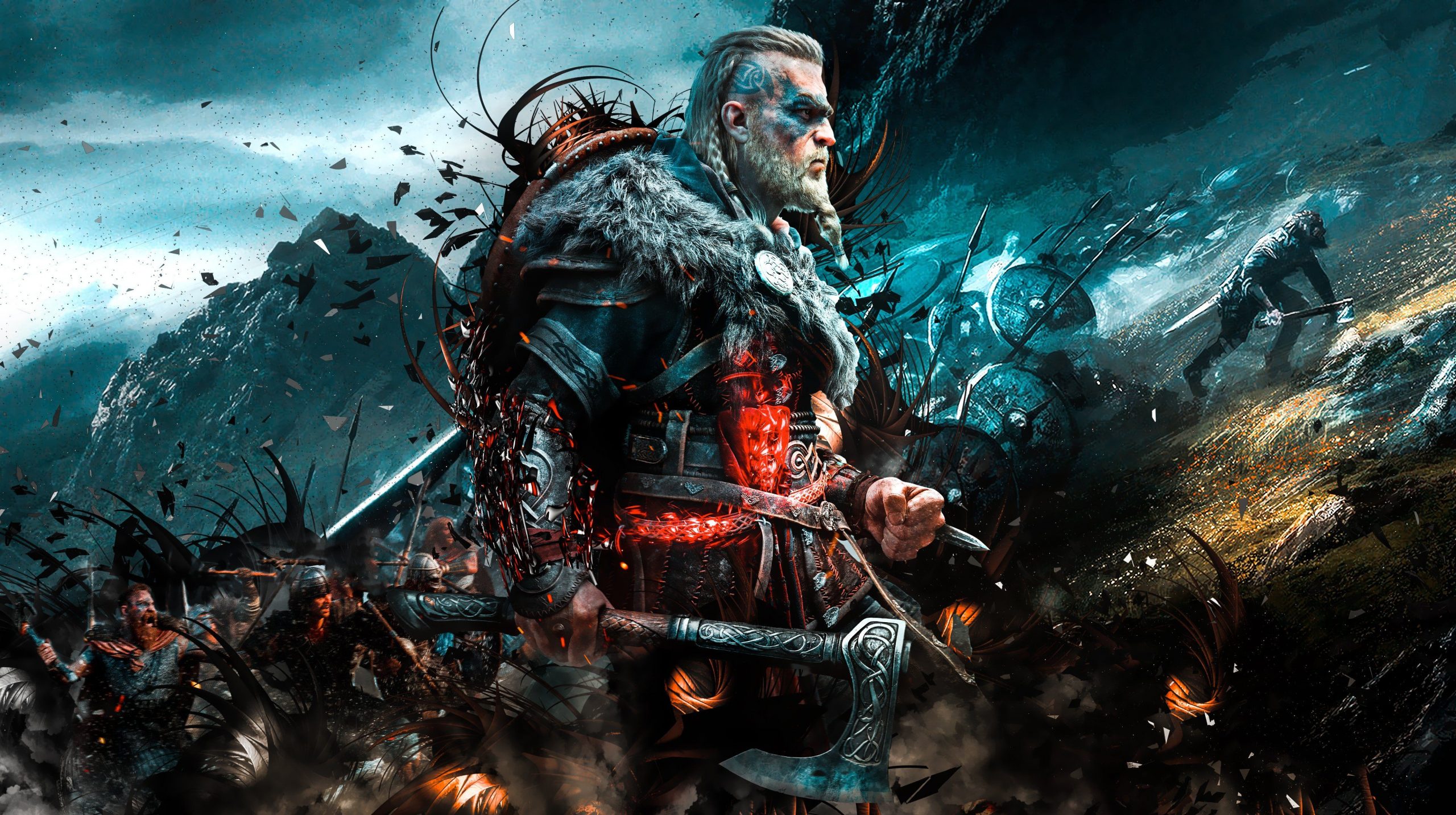 Assassin’s Creed Valhalla is shaping up to bring Eivor’s story arc to a close, which will come in the form of a free update titled “The Last Chapter.”

Ubisoft has been keeping the latest entry to the Assassin’s Creed saga afloat for the best part of two years now. In that time, protagonist Eivor has traversed countless British boroughs and embarked on far more quests than Origins and Odyssey combined. However, soon, this tale will come to an end, with Ubisoft now looking to shift all its focus on the upcoming Assassin’s Creed Mirage chapter.

To close the book on Valhalla, Ubisoft will be bringing one final update to the base game, which is simply titled “The Last Chapter.” As the name suggests, this update will conclude Eivor’s endeavours with one final thread of quests. As for what the quests will entail is another story, and one that Ubisoft hasn’t quite touched base on yet.

Eivor's journey will find its conclusion with the free quest arc "The Last Chapter", available in the coming months in Assassin's Creed Valhalla.#AssassinsCreed pic.twitter.com/ukU0ZPoGU9

The good news is, the update will be completely free, and will be intergrated into the base game over the coming months. Although without an official release date, we do know that it’ll be here before year’s end. So, if you’re keen to see Eivor take his final bow, then be sure to make a pitstop over in Valhalla before 2023.

You can follow the the official Assassin’s Creed social handle for more updates here. Should anything pop up in the meantime, we’ll be sure to let you know.

So, what’s your take? Are you sad to see Valhalla close the book? Let us know over on our socials here or down in the comments below.

Related Topics:Assassin's Creed Valhalla
Up Next

Babylon’s Fall Will Officially Shut Down in February 2023