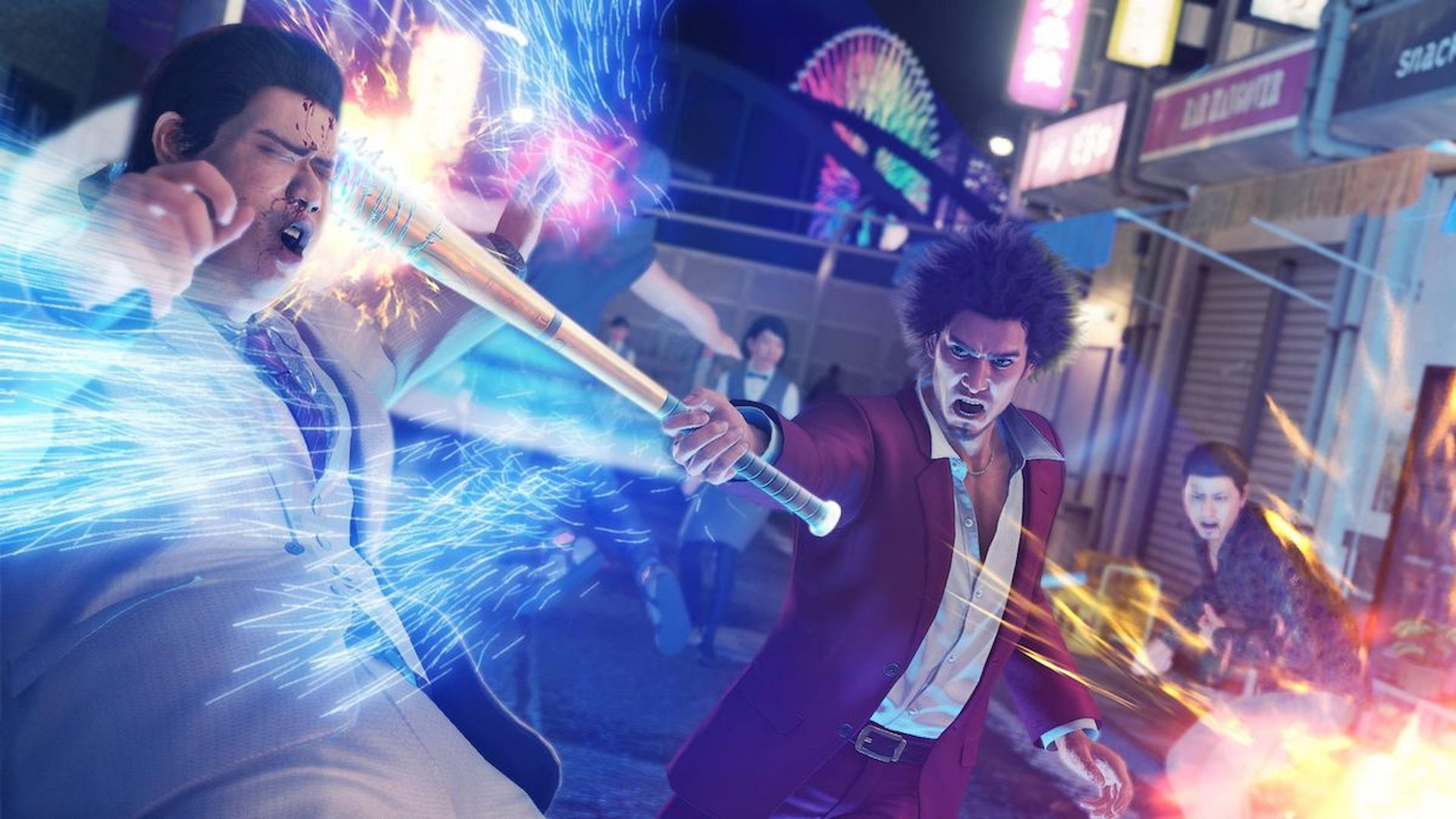 When the Xbox Series X|S was first released, it was once again competing with Sony and their next-generation console, the PlayStation 5. Both have been the go-to names in the console scene for as long as we can remember, and have held a long turf war since. However, when the Xbox Series X|S launched, it shared many launch titles with the PlayStation 5, making this turf war a relatively even playing field when the next-gen consoles were first released.

Both consoles have now diversified with a handful of exclusives. However, for its initial release, launch titles were a critical selling point. That’s why we’d like to know which Xbox Series X|S launch titles are still noteworthy two years later. Well, our picks are in, and it’s a pretty enticing lineup that we wish we could freshly dive into and experience for the first time again. Curious about what Xbox Series X|S launch titles we’re talking about? Let’s dive in, and see who made the cut.

Most of us can say that Call of Duty: Modern Warfare 2 on the Xbox 360 was our first and best Call of Duty experience. It’s no secret that the game thrived on the console with its constant fast-playing and chaotic gameplay. And, while we’re discussing it, a pre-game lobby comparable to that notion. Nonetheless, Call of Duty and Xbox have always gone hand in hand, so it was a virtual certainty that Call of Duty: Black Ops Cold War would release as a launch title for the Xbox Series X|S.

Following the Black Ops line of Call of Duty games developed by Activision, Cold War was a noteworthy entry to the series. It delivered a small but notable campaign, with one epic cutscene that will forever be engraved in our minds. With that, a tirelessly fun multiplayer that we could grind day and night. Call of Duty: Black Ops Cold War may not have been the most notable in the series, but it surely is one of the more memorable Xbox Series X|S launch titles.

If you want to be a crime-fighting member of the Yakuza family, the Yakuza series has always been a noteworthy RPG. And, one of the game’s best entries, Yakuza: Like a Dragon, truly brought that to life as a lunch title for Xbox Series X|S. That’s why we’re glad we got to experience it and the beautiful visuals it depicts in the city streets of Yokohoma, Japan, with the graphic performance of the Xbox Series X|S. Yes, that means sweet, smooth 60 FPS.

Aside from that, Yakuza: Like a Dragon introduced an original story. Ichiban Kasuga, who is still working his way up the ranks, is forced to take the fall for a crime he did not commit. This leaves him to clear his name or fight for his life trying. Which made for a pretty captivating narrative, and to go with it, the combat was refined better than in any previous entry. As a result, we got a memorable Yakuza launch title that we’re still talking about today.

If you know of the Devil May Cry series, then you’re familiar with the game’s exaggerated and over-the-top gameplay of demon hunters fighting demons. Which is a concept that any gamer can get excited about because the gameplay to go with it is absolutely remarkable. That’s why, when Capcom announced that they were creating a Devil May Cry 5 Special Edition as a lunch title to Xbox Series X|S, we were all ecstatic. Just the thought of how the gameplay would look and feel on the upgraded system was enough of a selling point for us.

This was entirely the case. Devil May Cry 5 and all of its glory were only enhanced on the Xbox Series X|S, and who could say no to getting back into the game’s action gameplay? Especially when you get to experience its excessive combat with a much more refined look and feel at 60 FPS. Devil May Cry 5 Special Edition ranks in this list of launch titles because it showcased the significant improvement in graphic and gameplay potential the Xbox Series X|S had over, playing the original game, on the Xbox One.

Ubisoft jumped on the Xbox Series X|S launch title bandwagon right away. Clearly, two of their games are vying for the top two launch titles on our list. But our pick for second place is Watch Dogs: Legion. Yes, the rebellious hacker game is back, but this time it’s set in the open-world of London. Which Ubisoft undoubtedly intended, as the cityscape literally and metaphorically came to life in this game. That is, it came to life as a result of you taking over and being able to play as any NPC character in the game.

This made you feel like you were part of the crowd, even though we knew deep down that our true intention was to use this team to bring down the technological fascist state of London depicted in the game. Regardless, assembling a hand-picked squad of resistance heroes made the task more appealing. Rather than bearing the burden alone. All of this was refreshing for this installment in the series, but what really captivated us was how well Ubisoft tailored the game for the Xbox Series X|S.

What better way for Ubisoft to deliver a lunch title than to follow up on a series that has been a part of the Xbox family since the Xbox 360 days? Evidently, there was no better way, since Assassin’s Creed Valhalla clearly stood out as the best offering among all the Xbox Series X|S launch titles. It continued the epic Assassin’s Creed series, but this time it dated back to the age of Vikings and imperial conquest.

This resulted in a completely reworked gameplay that felt true to the originals while also having its own authentic feel. And, to be honest, there’s too much we can say about how fantastic the game’s open-world looks on next-generation consoles. It’s a constant art museum of screenshots that really showed how much further the Xbox Series X|S was getting in pushing the boundaries of gaming on console. If we had to pick just one of the Xbox Series X|S launch titles, Assassin’s Creed Valhalla is without a hesitant question, our pick.

So, what’s your take? Do you agree with our top five? Are there other Xbox Series X|S launch titles that we should know about? Let us know in the comments below or over on our socials here!

5 Video Games With One Too Many Endings