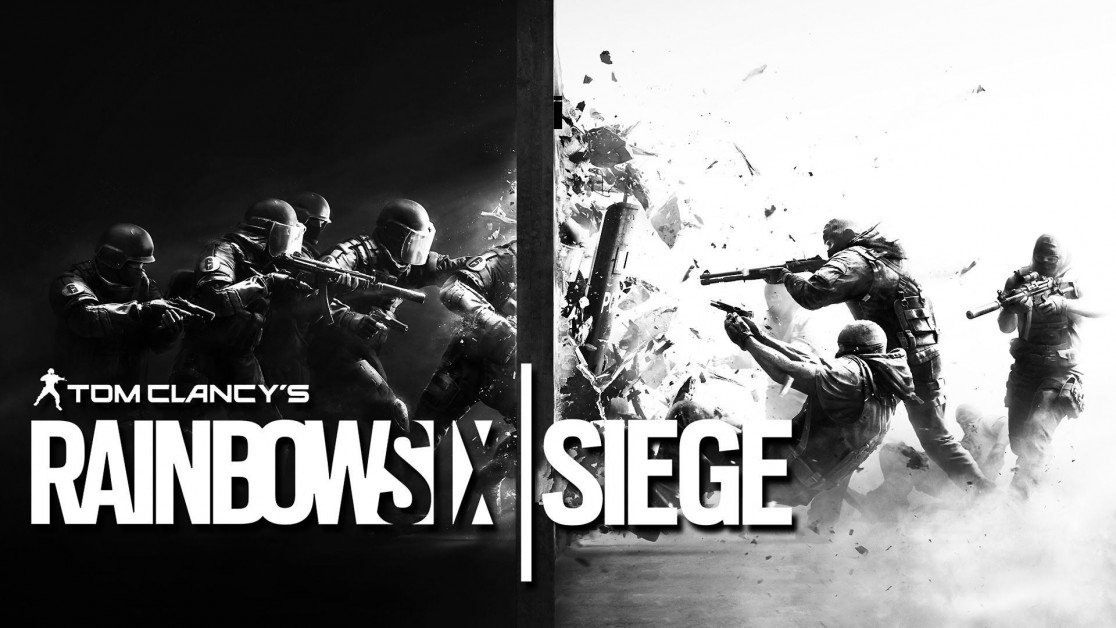 The long-awaited console launch of Rainbow Six Siege will launch as part of Year 7’s last season, Operation Solar Raid. The news comes 18 months after Ubisoft first revealed plans to offer crossplay and cross-progression to Rainbow Six Siege. Rainbow Six Siege does, of course, support crossplay and cross-progression, but only between PC, Stadia, and Luna. In June 2021, Ubisoft enabled the feature for PC, Stadia, and Luna users. Initially, Ubisoft had hoped to extend this feature to Xbox and PlayStation users by the beginning of 2022. Despite the significant delays, the crossplay will now expand to include PlayStation and Xbox players.

PlayStation and Xbox players will automatically matchmake together and should benefit from shorter wait times. Ubisoft has yet to make plans to merge the matchmaking pools for PC and streaming services like Luna. Therefore they will remain separate. However, players who do not wish to use the feature have the option to turn it off.

When will Rainbow Six Siege Add Crossplay and Cross-progression?

Crossplay and cross-progression will launch on Rainbow Six Siege alongside Year 7 Season 4 on December 6, 2022. Console gamers can play with other console users on other platforms. Players will also be able to use voice chat on crossplay. Additionally, Ubisoft has moved user account information to the cloud. Therefore, console gamers can now use a single account to play Rainbow Six Siege on various devices. The devices include the Xbox One and Playstation 5. Console users will access their progress, currencies, and other stuff on all platforms.

On the other hand, Operation Solar Raid features Defender Solis, a “medium speed, medium health” Operator equipped with a P90 or an ITA 12L as her primary weapon and an SMG-11 as a backup weapon. Operation Solar Raid is currently playable via Rainbow Six Siege‘s Test Server before its actual launch on December 6.

Download the Test Server for an early look! pic.twitter.com/PiMrmEzP1N

What is your take? Do you look forward to trying crossplay in Rainbow Six Siege? Let us know on our socials here or in the comments below.

Related Topics:Rainbow Six Siege
Up Next

Sony Is Clamping Down on PlayStation Store Shovelware