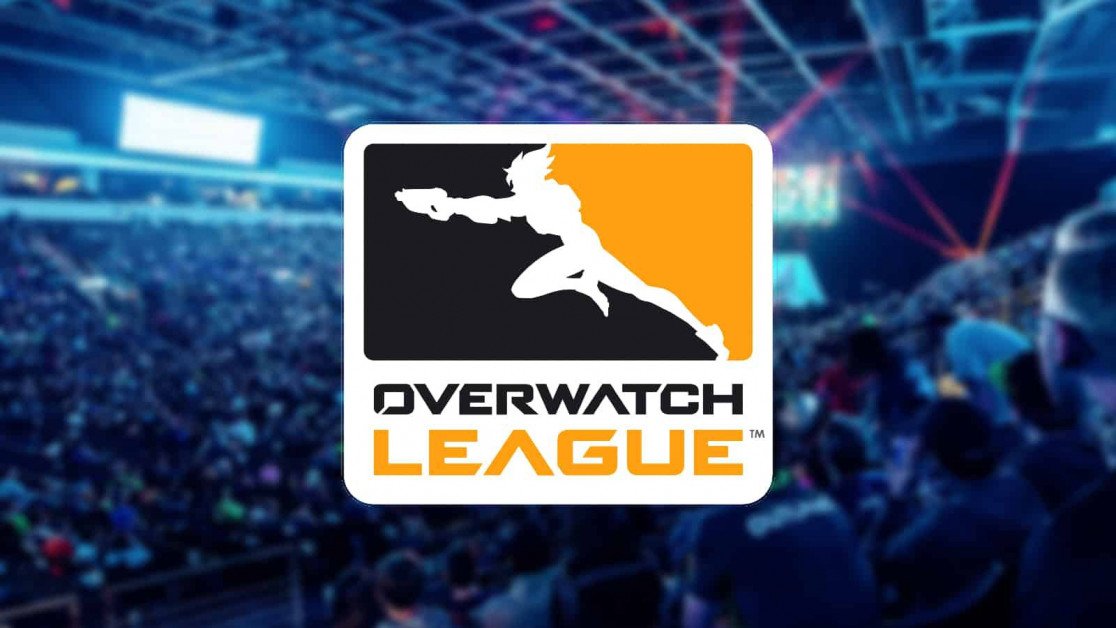 The Overwatch League is heating up once more. With the 2022 season approaching quickly, the League has recently undergone a lot of changes and turbulence. We anticipate even more changes with the imminent move to Overwatch 2. While certain elements are still missing, the full OWL 2022 schedule was announced this week. In addition, details on how the league will operate were announced.

This is everything you need to know about it before it goes live.

The OWL 2022 schedule was released this week. The League will begin on May 5th, 2022. The LA Gladiators will take on the New York Excelsior in the first game. The entire schedule for the first week has also been announced.

We’ll see the following matchups in the first round:

Instead of a lengthy conventional season, the OWL 2022 schedule is built on recurring tournaments. For the first few weeks of each major, the teams engage in regular-season matches. The performance of the teams will then determine the way they progress into the major. Teams compete in a knockout round, with the top teams progressing to the next round of each tournament.

Players compete in a double-elimination tournament in the tournament section. There will be four of these throughout the year, with the Kickoff Clash taking the place of last year’s May Melee. Midseason Madness, Summer Showdown, and the Countdown Cup will all follow.

The OWL 2022 comes after a significant off-season for the game. After Activision Blizzard’s situation deteriorated last year, the League lost a lot of sponsors. In the meantime, Microsoft has started the process of acquiring the developer. However, that contract will not be completed in time for the 2022 season. This has complicated things for the still-to-be-released Overwatch 2, about which we still don’t know much.

The OWL’s future, in terms of what game they’ll use this year, has been murky at times. Although, for the time being, it appears like the OWL 2022 schedule will use a beta build of the new game. This will give fans an early peek at how the future title’s online play will look.

It’s a little early to predict which teams to watch for Overwatch betting and who will win this season. We’re still a few months away from the OWL 2022. Therefore, making predictions beyond a wild guess that the Spitfire will not win the league is premature. We’ll keep you updated as things go by.

So, what are your thoughts? Who is likely to win these years Overwatch League? Let us know over on our socials here or down in the comments below.

You can also look at:

Horizon Forbidden West Launch: What You Need to Know