5 Most Anticipated Soulslike Games Coming Out in 2023 - Gaming.net 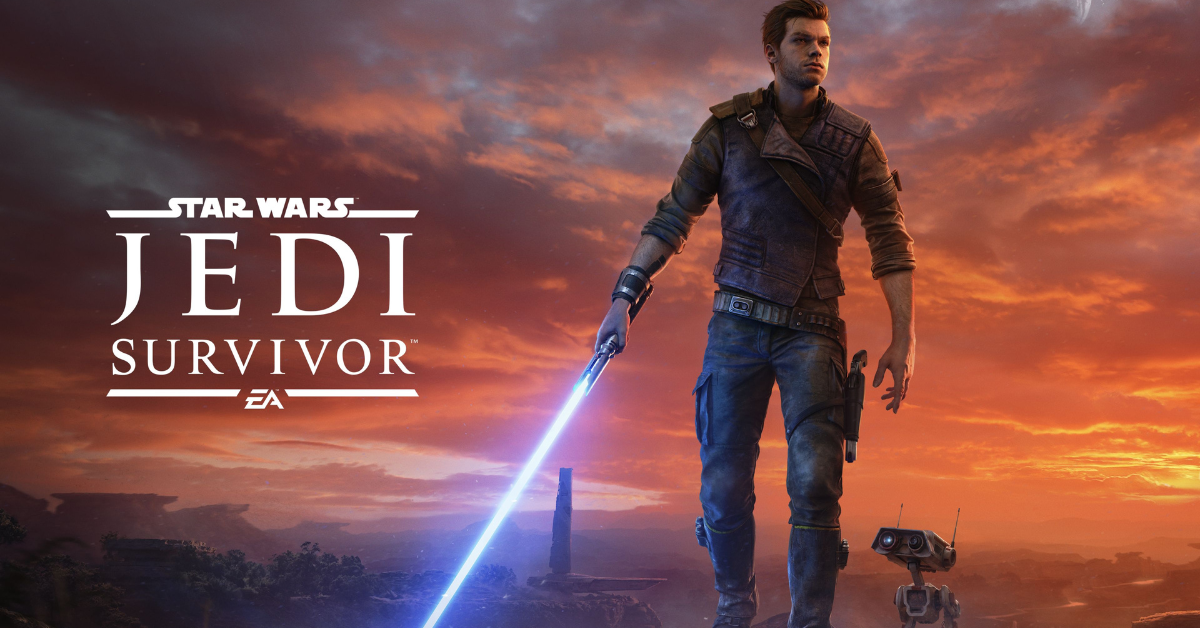 Before Dark Souls, the name Soulslike was non-existent. Essentially, the Dark Souls trilogy stepped out of the shadows with its own unique flair. Seeing how good the game was, the “Soulslike” sub-genre was born. In an attempt to replicate Dark Souls’ success, many other developers have attempted to design Soulslike games as well. And while it’s true that some were hit-and-miss, others pretty much nailed the concept to the core. Today, there are plenty of Souls-like games you could play. 2023 is no different, with many more developers poised to further expand the sub-genre with new Soulslike entries to devour.

If you wonder what Soulslike games are all about, it’s a combination of gameplay elements unique to the sub-genre. Soulslike games often have tough-as-nails boss encounters. They tend to have cryptic storytelling, rich environments, and overall high levels of difficulty. So, are you in the mood for a severely punishing death? Or, just to challenge yourself with an upcoming game other than the Souls series? We’ve compiled the five most anticipated Soulslike games coming out in 2023, which are a great place to start.

The newest, upcoming Star Wars video game in town is Star Wars:Jedi Survivor, which is the sequel to the critically acclaimed Star Wars: Fallen Order. So, yes. Cal Kestis will be returning to our screens for a second run, five years post-Fallen Order. Combat-wise, not much will change, so you can easily jump from one to the other.

Of course, the Force will be with you once again, along with the lightsabers the Star Wars franchise is known for. Similarly, you’ll have an expansive Star Wars universe at your feet. Along the way, mysteries will lie in wait as you run into not-so-friendly enemies who want you dead.

Besides little nitty-gritty like these, not much else is known, as EA continues to remain secretive about the game’s details. We can assume, though, that several quality-of-life improvements will show themselves. For instance, the lightsabers could feature more in-depth customization features. Or the force’s powers will be more versatile.

Regardless, you may consider getting a handle on the first Star Wars Jedi: Fallen Order, if you haven’t already. It should fill your spare time pretty well and prove easier to get a head start once the sequel drops.

Arguably one of the best Souls-like games, Wo Long: Fallen Dynasty takes the reins from its predecessors, Nioh and Nioh 2. Just based on the success of the Nioh games, we already know the new one will be good.

The Three Kingdoms make a return. Some of the characters will be familiar to fans of Nioh and Dynasty Warriors. The supernatural and folklore will have their place too. And, of course, the Souls-like unforgiving difficulty levels, not for the faint of heart.

In case you were wondering, P stands for the famous Pinocchio, whose lies would cost him a bunch. However, unlike the all-fun-and-games Pinocchio franchise, Lies of P dares to take a different route into Souls-like territory. The protagonist is the same: a wooden doll wanting to become a real boy. Except he has a mechanized, humanoid form now.

Whilst exploring the rich environments of Belle Epoque, plenty of high-risk encounters lie in wait. The flashy, challenging combat with diverse enemies certainly spikes interest. Plus, if you’ve played Bloodborne, you may feel right at home here as the gameplay mechanics are wildly similar.

Despite being an indie title, Lies of P has already amassed quite a following. Perhaps it’s the no-doubt blissful story drenched in the tales we fell in love with growing up. The idea that it will have multiple endings based on the lies you tell certainly spices it up. I, and a ton of gamers out there, just can’t wait to get our hands on this piece.

2. The Lords of The Fallen

The Lords of the Fallen - Gameplay Teaser Trailer | PS5 Games

You may already know the 2014 Souls-like Lords of the Fallen video game. It was quite good, featuring wide-ranging rich post-apocalyptic environments. There are spells, melee weapons, and more to take down the most challenging bosses, army generals, and warriors coming at you.

With that being said, it’s easy to see why there is such wild anticipation for the new ‘sequel.’ Sure. It’s been eight years since we first played its predecessor. However, it’s exactly why the new game will be a reboot of the series, too. So, who knows? The old and the new might turn out to be the same game, the only difference being the obvious test of time.

At the moment, there isn’t much detail we can explore. However, the trailer seems to depict a grim, dark, Souls-like world. The developers have dropped hints at a deeply engrossing story and fast-paced combat against the living and the dead. Fingers crossed there isn’t going to be a delay.

Hollow Knight: Silksong isn’t new to the gaming scene, with already an impressive fanbase for the first game. It’s all things Souls-like, from tight, responsive combat to tough-as-nails boss battles.

Gamers will play as Hornet, the princess vis-à-vis protector of Hallownest. You can expect a wild adventure through a kingdom ruled by silk and song. Since the first release in 2017, there have definitely been more improvements and new content to devour. At this point, I’ve got only two words to say. Nay, three: “Absolutely can’t wait!”

So, what’s your take? Do you agree with our five most anticipated Soulslike games coming out in 2023? Are there more games we should know about? Let us know down in the comments or over on our socials here.