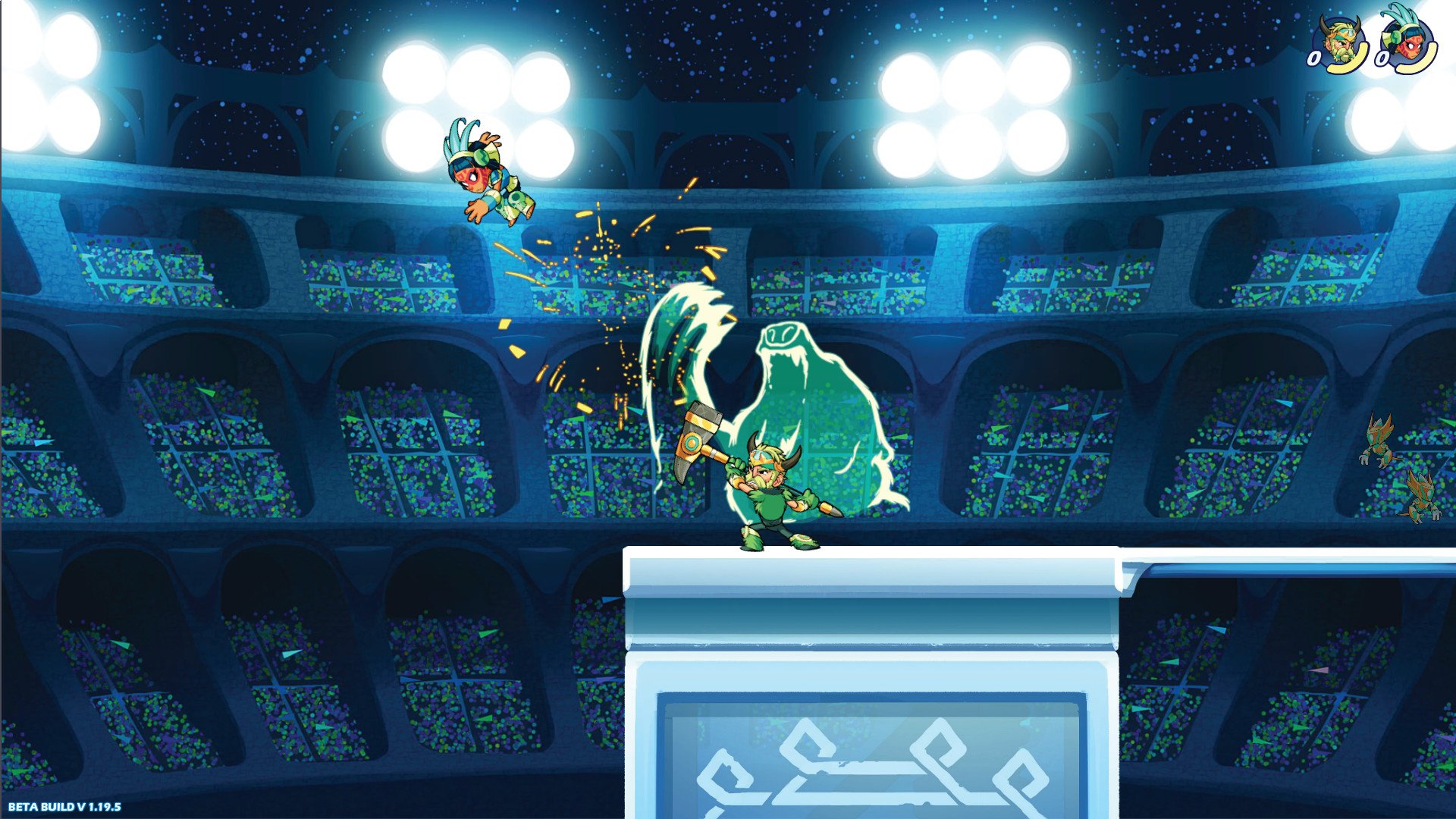 Out of all the competitive esports games out there, platform fighters have to be the most respectful. The level of difficulty in outmaneuvering your opponents with split-second moves is truly a work of art, not to mention pure gaming talent and skill. And, let’s be honest, the majority of us get by with our friends by button-mashing and hoping for the best. This is great until you play with your one friend who can effortlessly dominate you no matter what tricks you have up your sleeve. This has long been the case in classic games like Mortal Kombat and Super Smash Bros., and it’s no different for Brawlhalla. So, if you’re new to the likes of Brawlhalla’s platform fighter, here are some tips for beginners that will help take your gameplay to the next level. 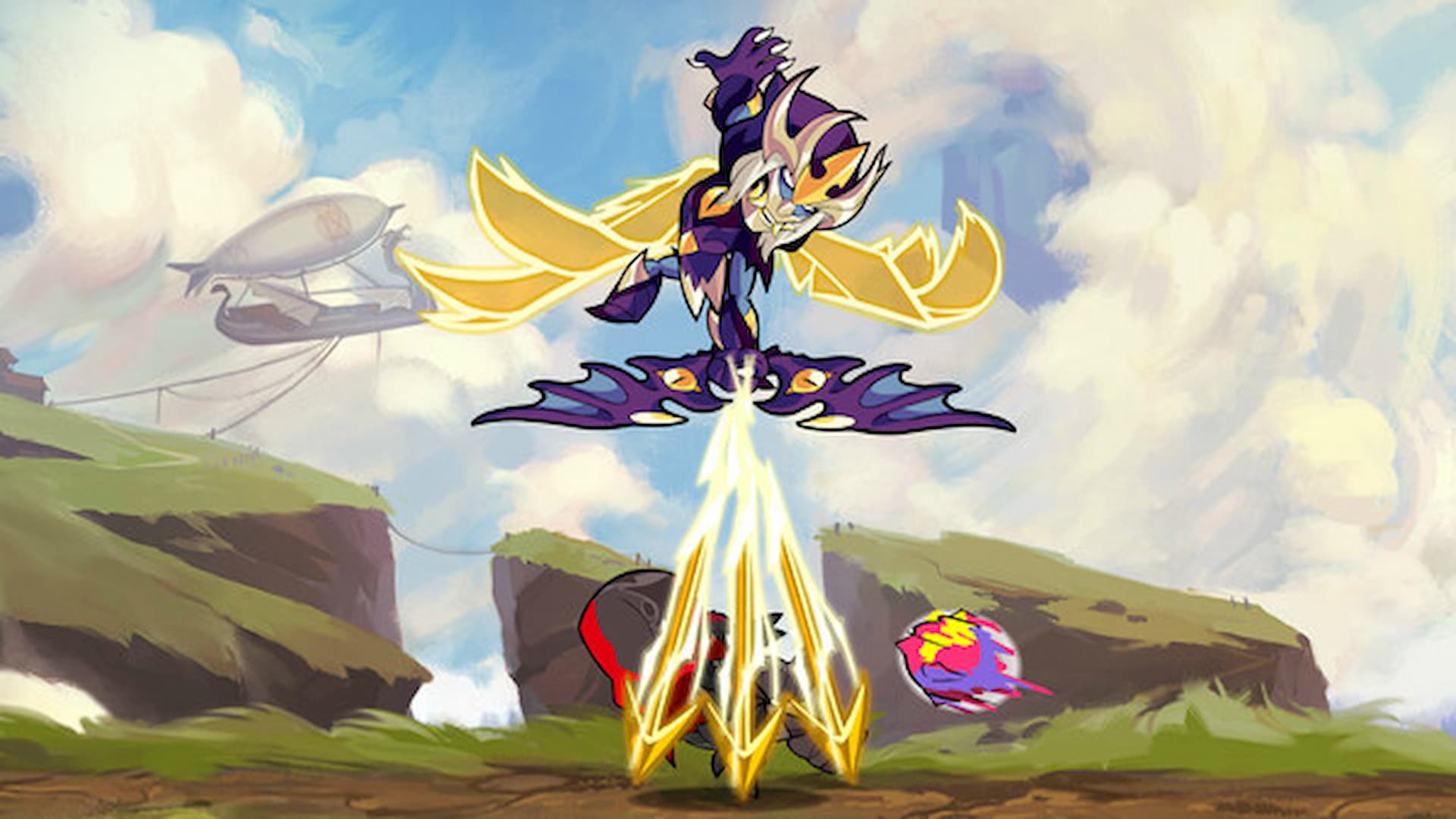 This is one of those tips for beginners that truly applies to every fighting game, but dodging is basically you’re best friend. That’s because you essentially become invulnerable for the time you’re performing the action. If you’ve ever watched pro players of any platform fighter, you’ll notice they aren’t just bursting out a non-stop onslaught of attacks. They are constantly countering each other’s moves, waiting for a half-second window to launch an attack. You can almost relate it to a game of chess, which if you’ve ever played, you’ll know defense first is the most effective way to win.

So, how do you dodge effectively in Brawlhalla? The first thing to note is that you can dodge in all eight directions: up, down, left, right, and diagonally. The trick to the mechanic is to time your dodge right as your opponent performs their attack (similar to parrying if you’ve played the souls-like games). This is a very short window in which you can successfully dash through your opponent’s attack, however, doing so effectively will allow you to attack back. As your opponent will still be performing their move and will most likely not have enough time to counter if you engage immediately after a successful dodge. Also, a good tip to remember, is that you can perform a dodge even while in the air.

(Every player uses different controls for Brawlhalla, so be sure to check your controls to know which button performs your dodge mechanic)

4. Main One Legend to Start 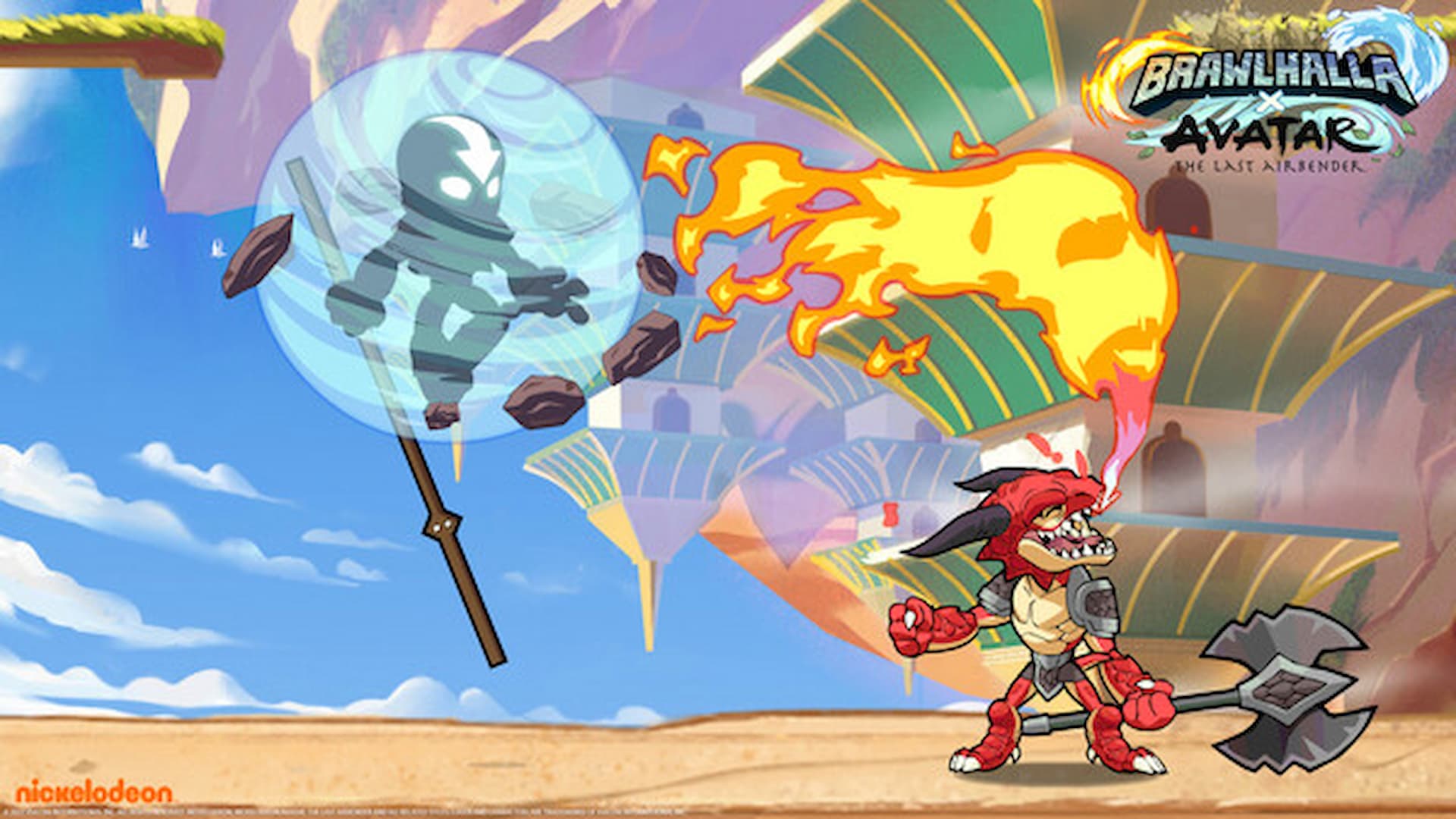 This is another one that applies to all platform fighters, but you’ll notice a significant improvement in your gameplay once you’ve found one legend, as they’re referred to in Brawlhalla, to main. This is due to the fact that each legend has its own melee weapon, moves, and abilities. With everyone using a different set of controls to carry out their attacks. That’s why finding one legend you like and learning them will help you learn their skills and move set a lot faster.

It’s one of those tips for beginners many players overlook, as it can get exciting playing with a new fighter every game. Now, It will take some time before you find a legend you like and feel comfortable with. So, don’t put too much pressure on yourself at the start to find one right away. Take your time trying each legend out, as there are 56 in the game to choose from, giving you a lot of options. Once you’ve found one or two that you really like, it’s time to start mastering them. This brings us to the next point: learning their attack combos. 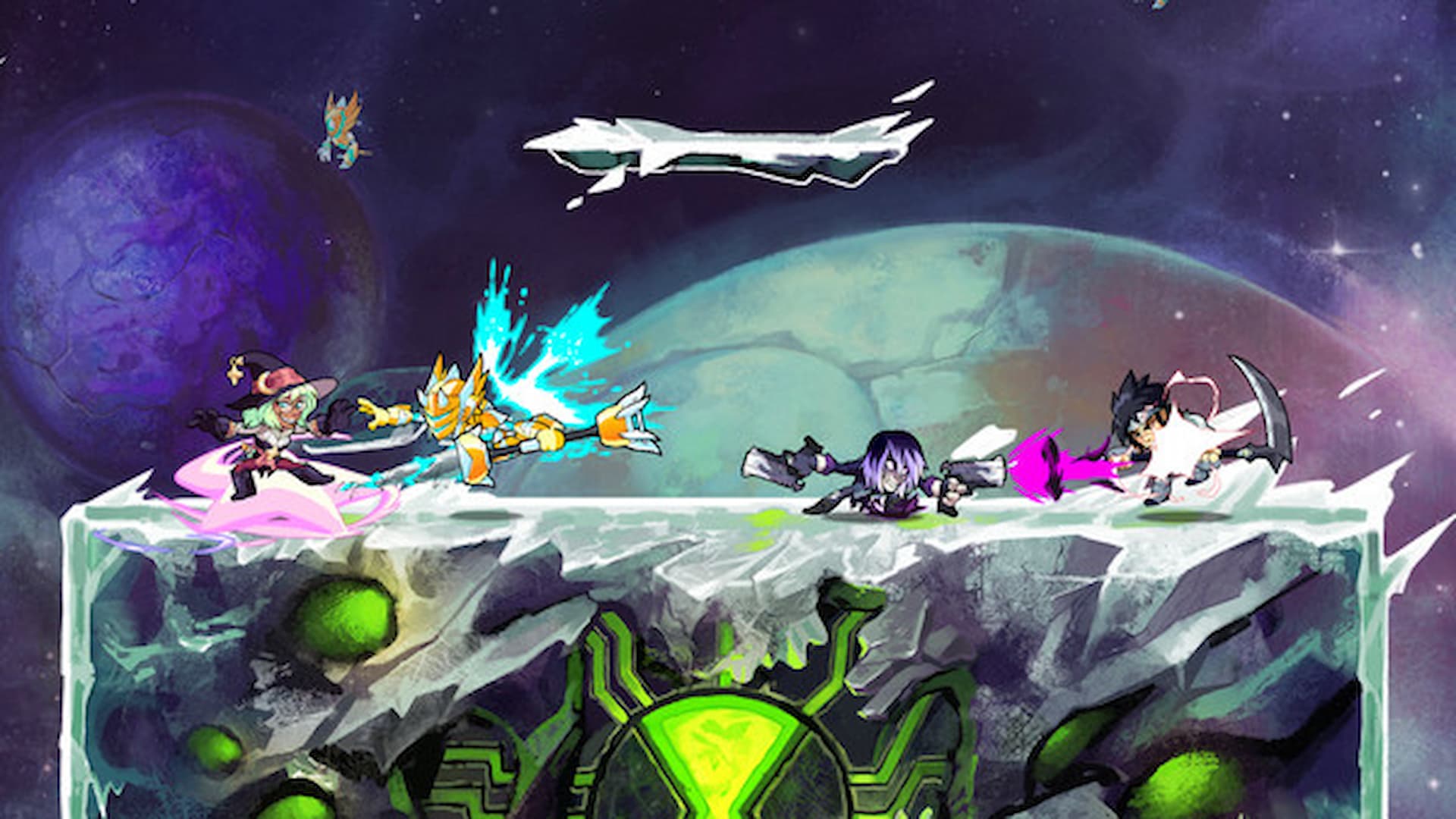 While defense is always first and foremost, you can’t win a game unless you go on offense. As a result, one of the best tips for beginners is to start mastering your chosen legends attack combos. As previously stated, each legend has unique attack combos with their weapon. There are currently 56 legends in the game, but they will all use one of the 13 main weapons, which are as follows: Sword, Greatsword, Spear, Axe, Hammer, Blasters, Bow, Rocket Lance, Katars, Gauntlets, Scythe, Cannon, Orb, and Unarmed.

Each legend’s weapon has its own set of advantages and disadvantages. A Greatsword, for example, will attack much slower than an Axe, but it will also deal more damage. There’s also the aspect of blasters and bows, which give you the benefit of ranged attacks, forcing your opponent to bring the fight to you. There are tons of different attack combos for each legend and their varying abilities. Simply put, the best way to master attack combos is to repeatedly learn each legend’s abilities. Practice makes perfect in this case, and once you’ve mastered the fundamentals, you can start chaining them together for combos.

2. Master the Mechanics with a Friend 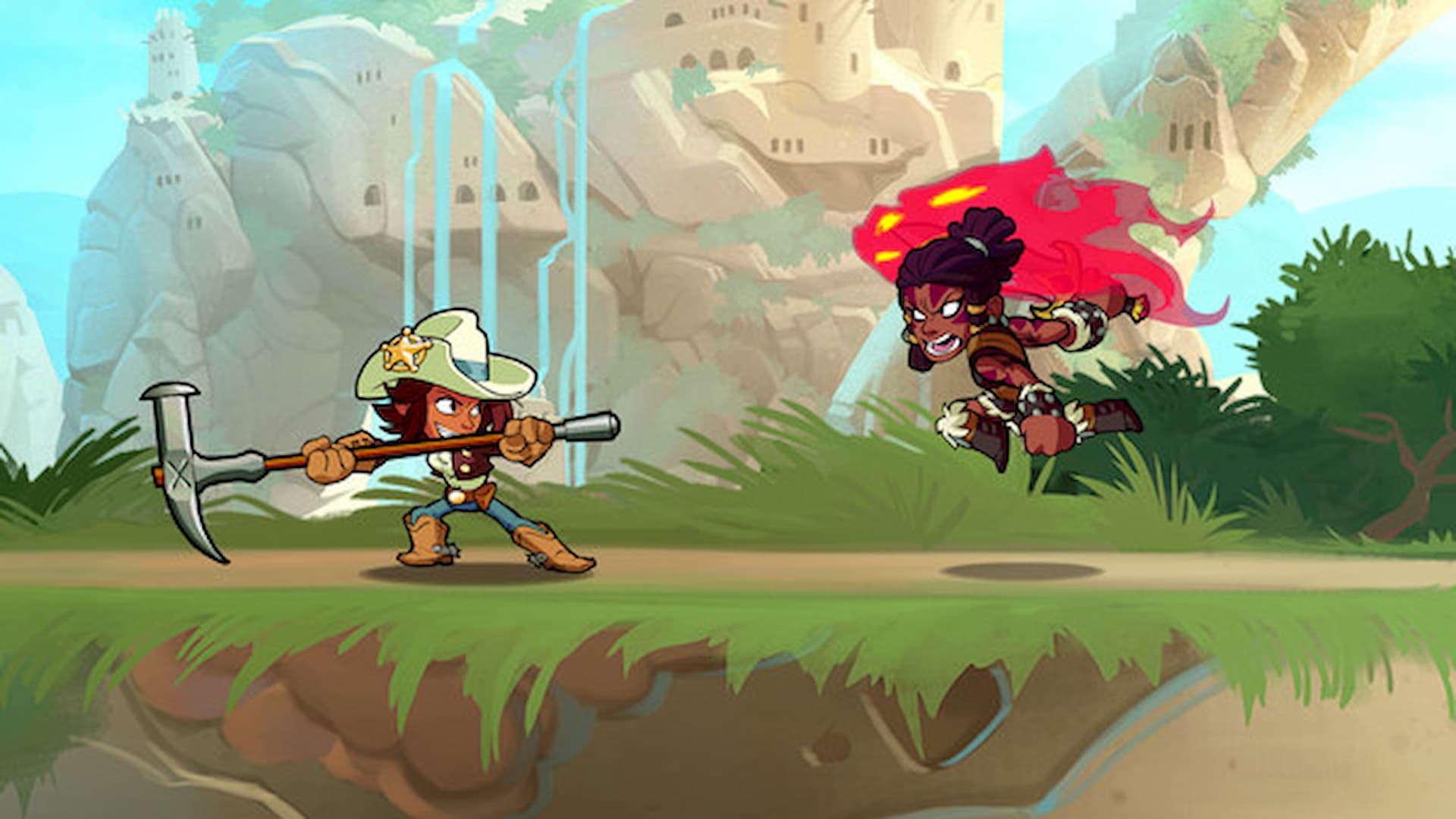 Since dodging and mastering your combos are the main two key elements to gameplay, without further getting into more advanced mechanics, it’s best you master these right away. That’s why we suggest hopping into a match with a friend and taking turns practicing these mechanics on each other. This will help you by slowly getting the controls down. Then you can slowly take it up a notch by dodging each other’s attacks, and then diving into a full-out brawl once you’re both ready to put your skills to the test.

As far as tips for beginners go, this is one of the best. Because you’ll learn much quicker when you give yourself the time to master your legend. Rather than online PvP matches where your opponent won’t give you the time of day to get your moves down. After all, platform fighters tend to attract hardo’s who are looking to dominate every match when they go online.

1. Learn from the Best 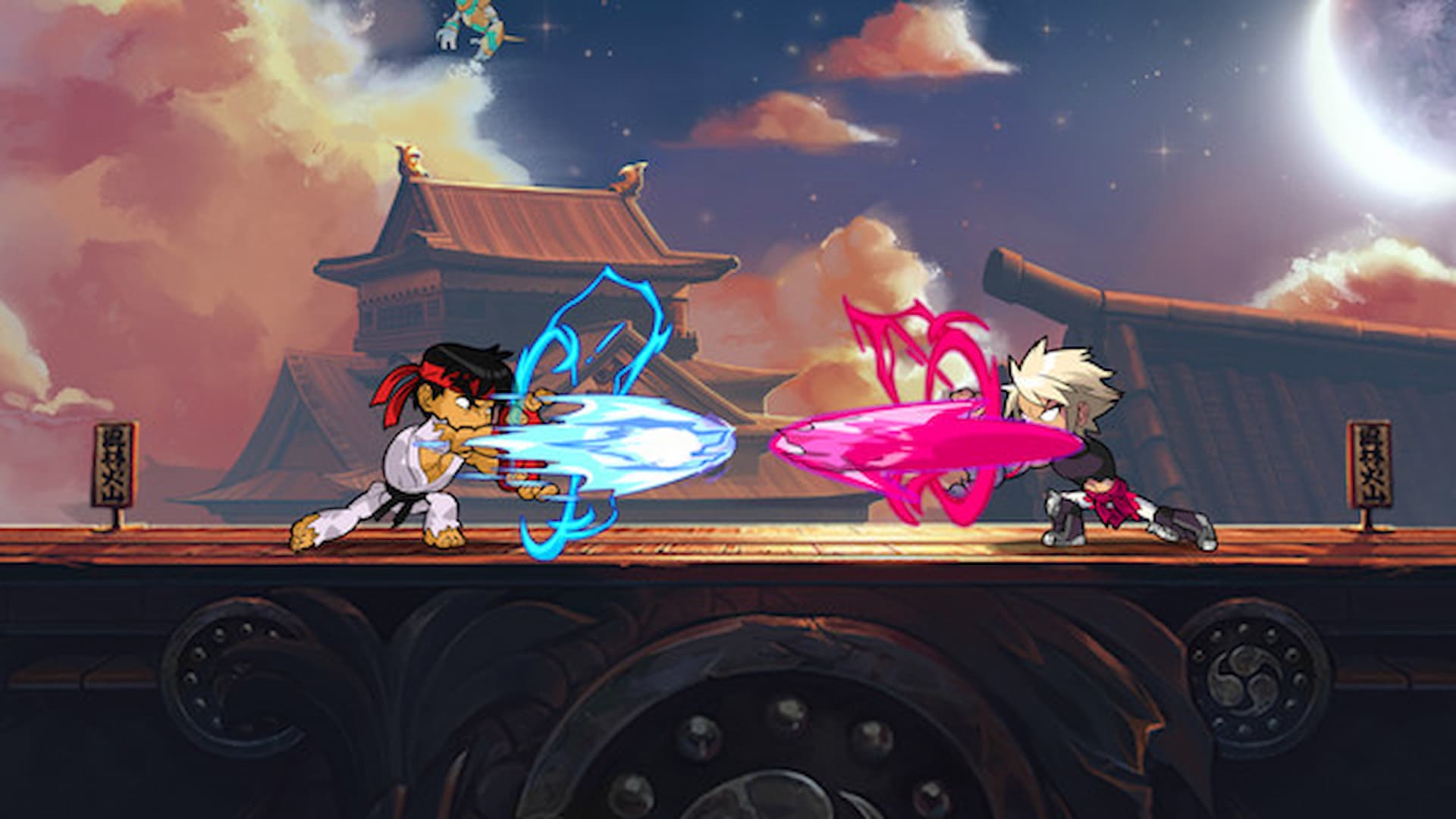 With any game, the best way to learn is by watching the pros. Furthermore, there are tons of videos online that will help you further dive into the mechanics of your legend and how to most effectively use them. That’s why among practicing the tips for beginners we’ve outlined here, take a note from the pro’s books. Because, they do know best, that’s why they’re competing in cash prize-rewarding tournaments. Nonetheless, if you keep chipping away at all of these tips for beginners day by day, you’ll slowly start mastering your legend and dominating the competition.

So, what’s your take? Do you agree with our tips for beginners? Are there others we should know about and suggest? Let us know in the comments below or over on our socials here!

Related Topics:BrawlhallaTips for Beginners
Up Next

Redfall: Everything We Know