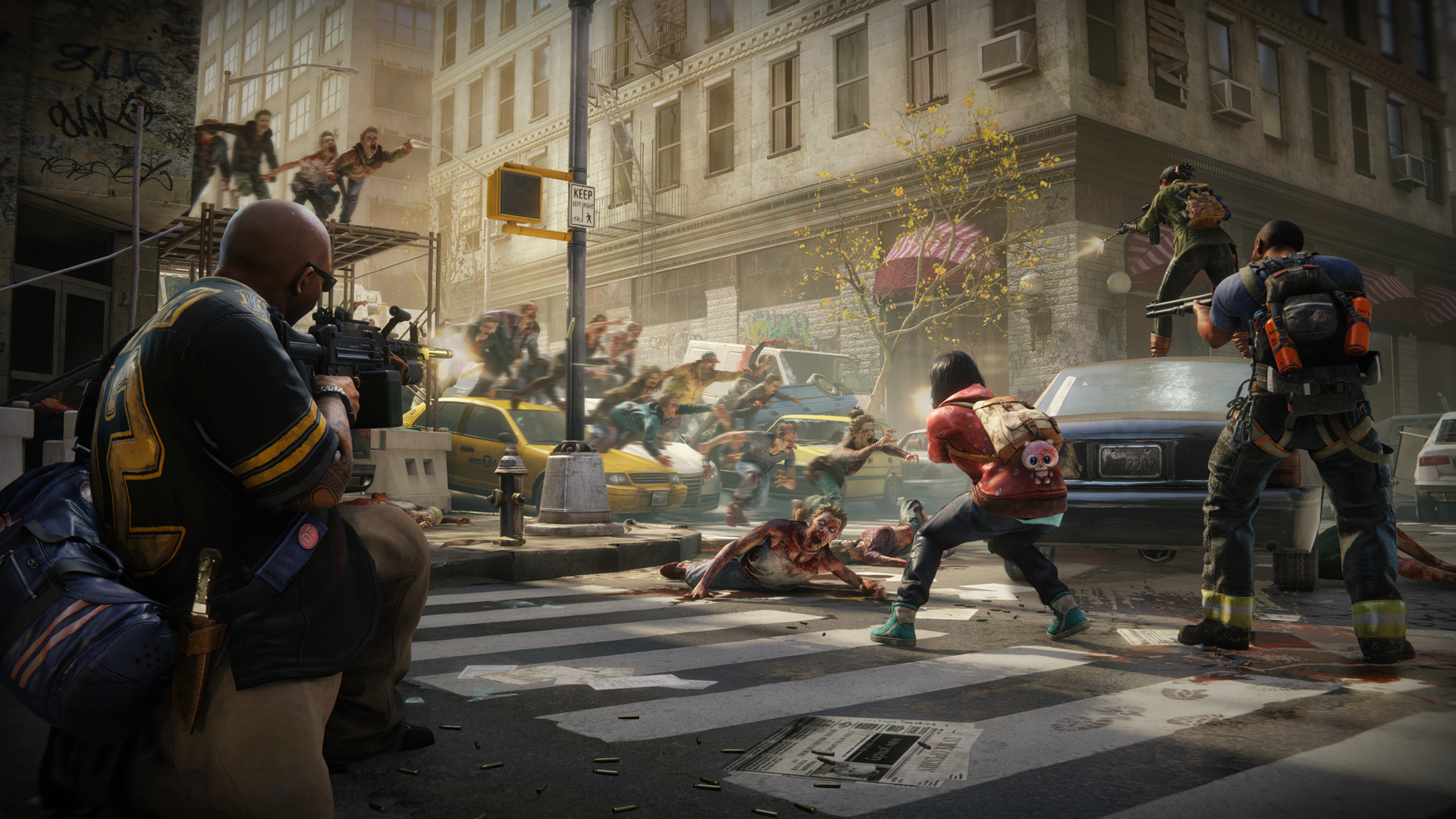 When you’re going against an army of boney meatbags that crave flesh by the pound, there’s really only one thing you can do — which is shoot ’em. And to make each and every bullet count, you’re also going to need to get your hands on some quality guns. Specifically, guns that were tailored to annihilate zekes and mow down Bulls. You know, the usual enemy types that you’d find encased in World War Z: Aftermath.

As luck would have it, Aftermath isn’t exactly short on bullets and firearms, which makes your job, as well as your team’s jobs, a whole lot easier to deal with. But if you’re curious to know which guns deliver the hardest punches and have all the qualities of a one-man wrecking ball, then look no further. Here are the five guns you simply need to bolt on to your loadout in World War Z: Aftermath. 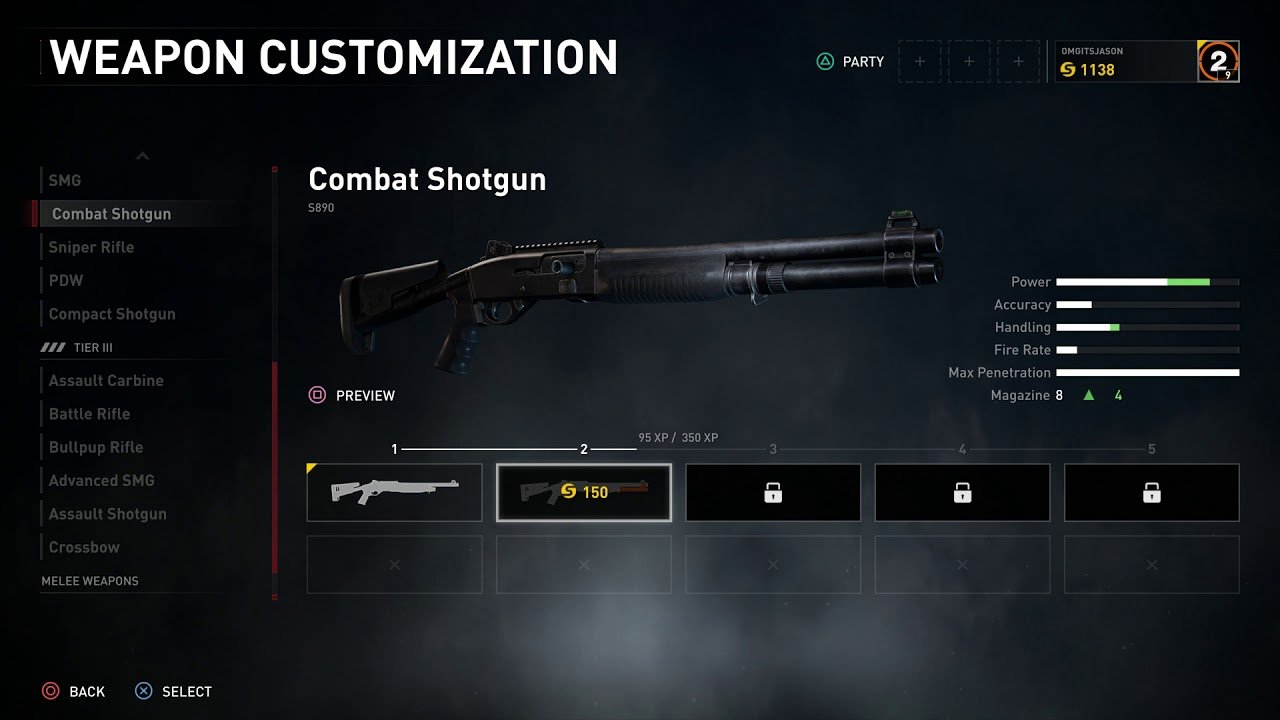 Ah yes, a weapon for those creepy corridors and narrow back alley brawls. For many, the S890 Combat Shotgun is a near-perfect choice of firearm, even more so for those who spend more time tiptoeing through enclosed spaces with one too many swarms lurking about. It’s timeless, hard-hitting, and surprisingly good at bolting through large groups at close range.

Of course, shotguns aren’t built for long range combat. Like in any sticky situation, you wouldn’t necessarily bring a knife to a gun fight. And in this case, the shotgun is very much considered to be your bog-standard butcher’s knife. Get up close and personal, however, and you’ll soon come to learn that a single swipe can have more bite than most primary weapons bundled into one. And so, if you’re prepping to immerse in a claustrophobic’s nightmare, then be sure to come prepared with the trusty S890. 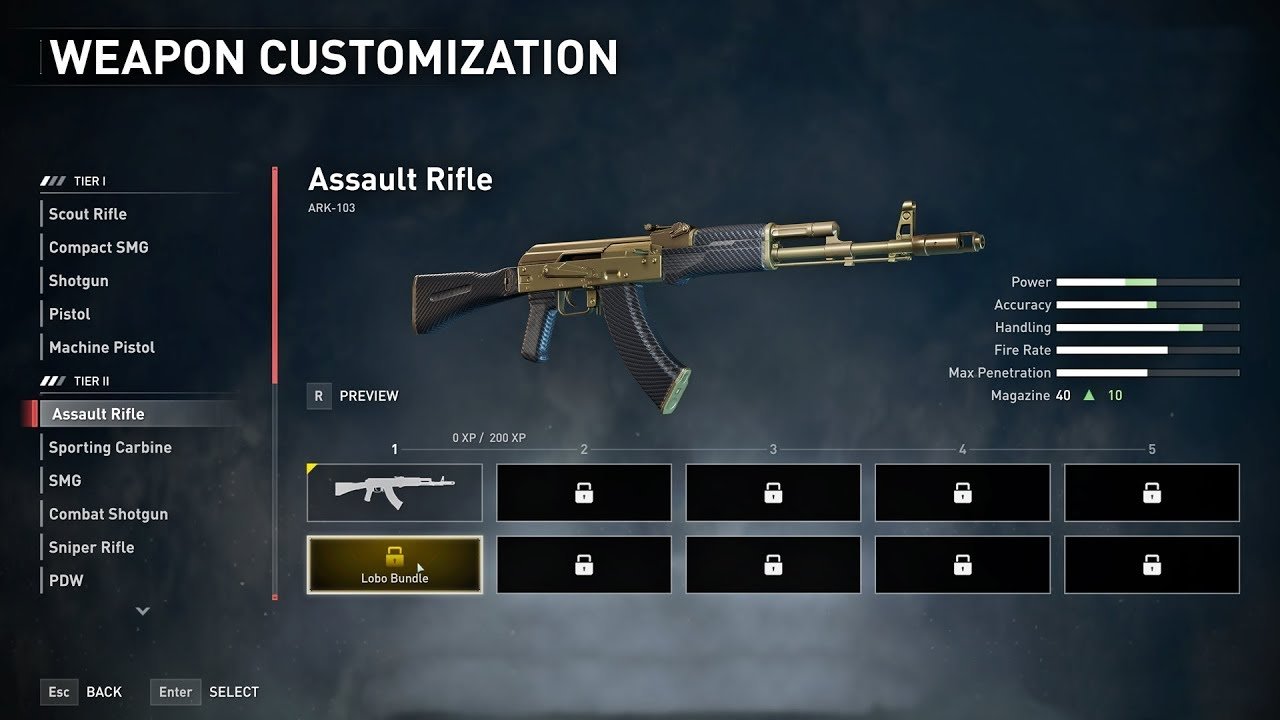 It isn’t unusual to feel overwhelmed by the sheer amount of zombies that bulk out World War Z: Aftermath. And, of course, your only real solution for dealing with them is to spray bullets — and spray ’em far and wide. Your best bet here would be the ARK-103 Assault Rifle, a solid alternative to the starter rifles that you receive in the opening chapters of any episode.

Unlike the S890, the ARK-103 can deliver immense damage to swarms from any given range. And so, if you’re prepping to begin a final stand against an army of zekes, then you’ll definitely want to begin with your best foot forward. And by that, we mean having the ARK-103 strapped to your primary weapon slot. 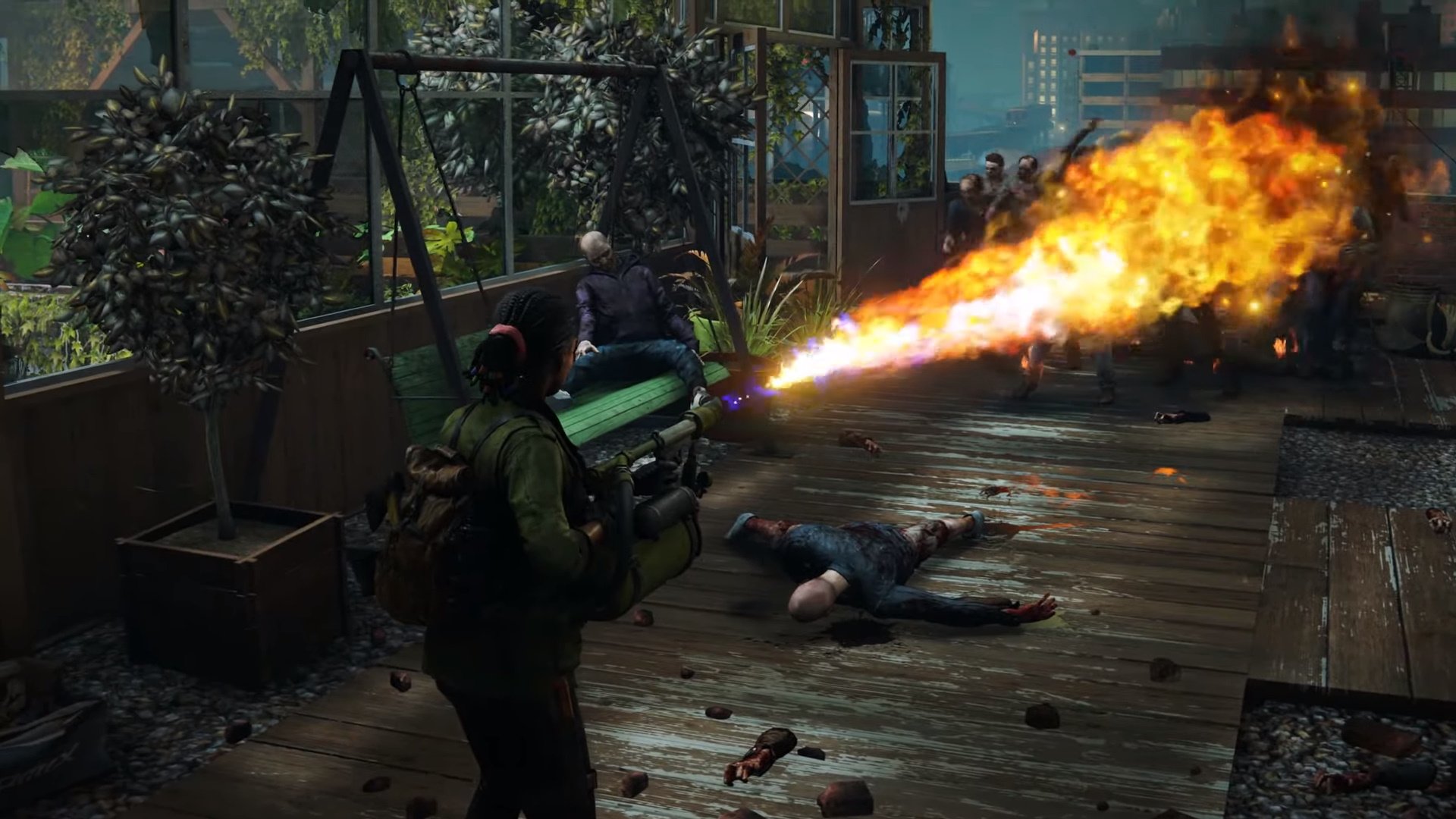 Because who doesn’t enjoy the thought of setting a parking lot ablaze with a flamethrower, right? It seems that World War Z: Aftermath, in spite of its best efforts to force-feed unique weapon variants down your throat, was built to be set on fire. And sometimes, especially during your typical free-for-all scenarios, the flamethrower is and perhaps always will be the best choice of weapon, no questions asked.

There is a downside to the flamethrower, though, which is its ability to torch not only your enemies, but also your teammates, too. And so, if you happen to be potting around an enclosed area without a whole lot of breathing room, then you may want to switch to your secondary weapon. Or better yet, draw the swarm out into an open area and make it rain with smoke and flames.

It may be somewhat hard to believe, what with the game being quite heavy on the zombies and even heavier on the chaotic gameplay, but the simple fact is this: one elite sniper can make your time down in zombie hell almost laughably easy. Of course, this entirely depends on the player wielding it, as one missed shot can result in a total catastrophe. Place it bang on the money, though, and you’ll soon discover that no amount of charging Bulls will be able to stop you.

As it stands, the MK110 Sniper Rifle packs one of the hardest punches in the game. And while it’s built for long range combat, it can also work incredibly well when in close proximity of an enemy, too. So, if you’d consider yourself a dab hand at aiming and executing precision shots, then you’ll definitely want to assign yourself the job of playing the team sniper. Plus, if you can thread together enough lucky kills, then your squad will certainly thank you for it later.

Given the fact that you will be spending a great deal of time hacking through swarms of zombies, it does make sense that you would adopt a weapon that can eliminate them as fast as possible. And while you do have plenty of options for automatic weapons in World War Z: Aftermath, there are really only a select few that have enough bullets in the chamber and firepower to conquer the masses. Like, I don’t know, the Advanced SMG, for example.

The good news is, the Advanced SMG isn’t all that hard to come by, nor is its ammunition, either. It’s fairly common, and yet hands down one of the best weapons in the entire game. It’s evidently rapid, sturdy, and stocked up with enough ammo to eliminate large quantities of zekes at any given moment. So, if you’re looking for an all-rounder with plenty of bark and bite, then aim to get your mitts on the Advanced SMG.

So, what’s your take? Do you agree with our top five? Are there any guns you’d recommend to a World War Z: Aftermath newcomer? Let us know over on our socials here or down in the comments below.

How Pokemon Scarlet and Violet Are Different From Previous Games