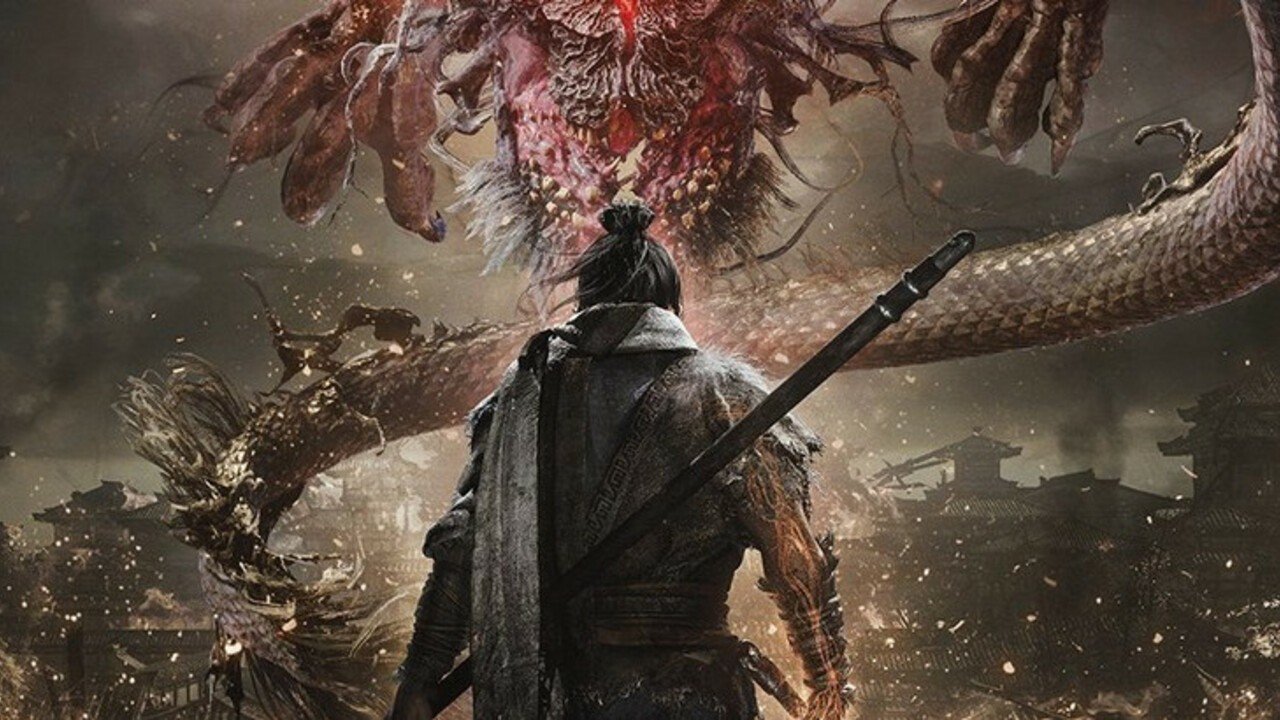 If there is one thing Team Ninja is known for, it’s creating great hack and slash video games. Rewind a couple of chapters and you’ll quite easily find a treasure trove of award-winning stories, some of which have spanned countless console generations and timelines. And now, the team’s efforts will be put into Wo Long: Fallen Dynasty, a tactical role-playing game that pockets all of the best features from its past IPs and waters them by a considerable amount.

Unfortunately, Wo Long: Fallen Dynasty won’t be releasing until 2023, meaning we’ve still got plenty of time to explore alternative pathways. The good news, though, is that there are multiple choices to help whittle down the time until launch day. So, if you’re hooked on Team Ninja’s latest venture and have a little time to spare, then check these out.

Before Omega Force swapped the smaller stages out for an open-world China, Dynasty Warriors was actually pretty great. Actually, it was more than that. It was a bastion of pride for the hack and slash genre, as well as the primary source of inspiration for games of its kind. Although retelling the same tale over and over again, its eight take was something of an instant marvel, and it showed.

Like before, players sit front and center to a lengthy passage from the Romance of the Three Kingdoms script. Playing as one of the four kingdoms, takers will indulge in an action-packed journey that certainly isn’t short on riveting boss battles and strategy-based bouts. Without a doubt, there are hundreds of hours of content to grasp in Xtreme Legends. Thousands, even, if you know where to look.

Nioh is arguably one of the best hack and slash video game series on the planet. It was said way back when it first popped its head up in 2017, and it was reiterated once again following the release of its long-awaited sequel in 2020. And for that, we have to give respect where it’s due. Plus, being a product of Team Ninja, it sort of makes sense.

Nioh takes place in a fictionalized version of 1600 Japan, a place where war ravages the land and its population fight an endless battle for survival. As the only known western samurai, William Adams, you are tasked with pursuing an evil sorcerer to the far end of the country. Based on the actual Irish sailor, Nioh brings a tale of courage and determination to life in this all-out action-heavy RPG.

Wo Long: Fallen Dynasty has been described as a Soulslike role-playing game. Therefore, it only makes sense that we would put Sekiro: Shadows Die Twice up on the pedestal. Although set in entirely different periods, the two share that mutual connection with a complex but incredibly rewarding combat system.

Set in a fictionalized Japan during the Sengoku period, players take on the role of Wolf, an up-and-coming shinobi warrior. With the land of Ashina on the brink of collapse, you must unify the colony and dismantle an alluring threat. However, with the odds stacked heavily against you, you must go above and beyond to become an army of one, as well as a bastion of hope in a fractured world.

2. Romance of the Three Kingdoms XIV

Seeing as Wo Long: Fallen Dynasty will be slipping into the Three Kingdoms period, it’s probably best to familiarize yourself with its history. Fortunately, Koei has been developing such lessons for the best part of thirty-five years now, with games dating all the way back to 1985. But that’s Romance of the Three Kingdoms, a tactical role-playing series that runs alongside the universally acclaimed Dynasty Warriors saga.

The fourteenth chapter of the turn-based series sees you ruling a kingdom during the Han Dynasty. With multiple warring factions looking to cloak the whole of China, you must have your say by assembling an army fit to control the nexus. By that, you’ll have to manage stocks, develop military forces, and build worthy alliances if you plan on reuniting the land. Basically, it’s a whole lot like Empires, but with a harsher focus on turn-based strategy, rather than full-frontal warfare.

Where Dynasty Warriors missed the mark by leaps and bounds, its Empires spin-off, fortunately, accrued the pieces to give it a second chance. The gameplay, like its earlier segments, may not have been all that different, though there were a number of newly refurbished elements that players could stick around for. But then, as the old saying goes: if it ain’t broke, don’t fix it. And that, people, has been the case with Empires ever since it was first brought to light back in 2004.

In the ninth iteration of the Empires saga, players are given control over a portion of China. As either a ruler or a general, you must embark on an epic tale of your own choosing. Whether that’s forging multiple alliances to unify China, or whittling it down to one iron rule, one that you and you alone pull the strings to. Whatever your path, Empires gives you the freedom to experiment with countless opportunities. And because of that, you can rest assured that there’s enough content to give it a second or third whirl.

So, what’s your take? Do you agree with our top five? Are there any games like Wo Long: Fallen Dynasty we should know about? Let us know over on our socials here or down in the comments below.