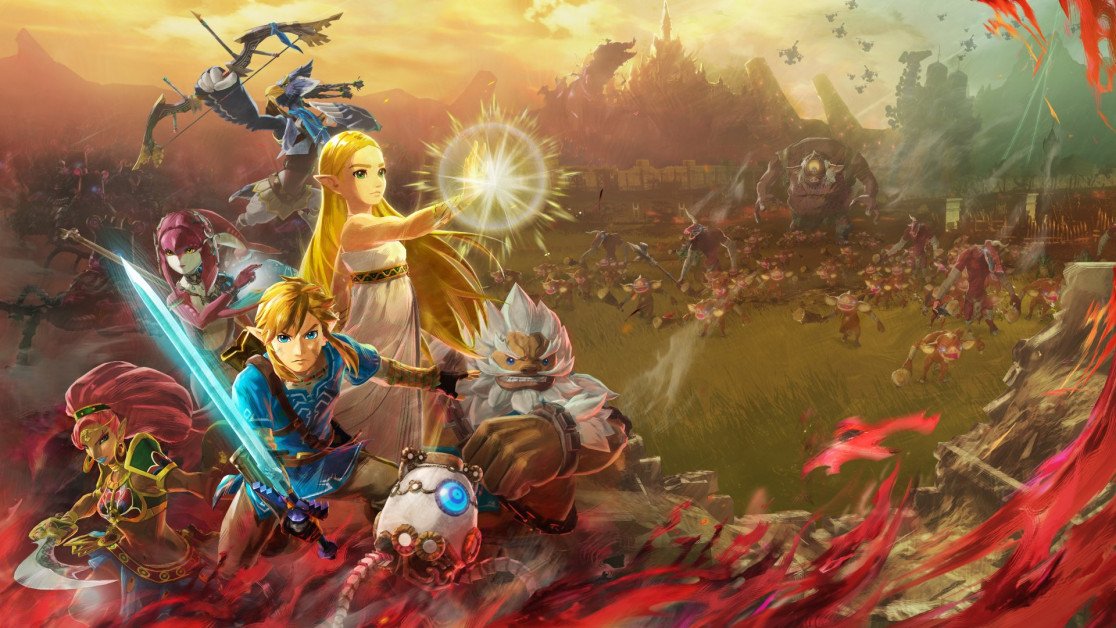 So, here’s hoping you’ve had plenty of time to conquer Ancient China and tally up a few thousand K.Os over on Dynasty Warriors 9: Empires. If you haven’t, then you’re probably looking for the next best thing, and something that also takes pride in filling its core with endless hack and slash components and confrontations. Well, the good news is, Omega Force isn’t exactly short on those.

The fact you’re here probably means you enjoy going to war against a few thousand foes, and that you more than likely have a knack for mashing buttons with an entire fist whenever danger strolls on by. Well, fortunately for you, your skills are required elsewhere, and aren’t bound to China. So, if you’re wanting to take a break from Empires, then be sure to transfer your skills over to these spin-off series. 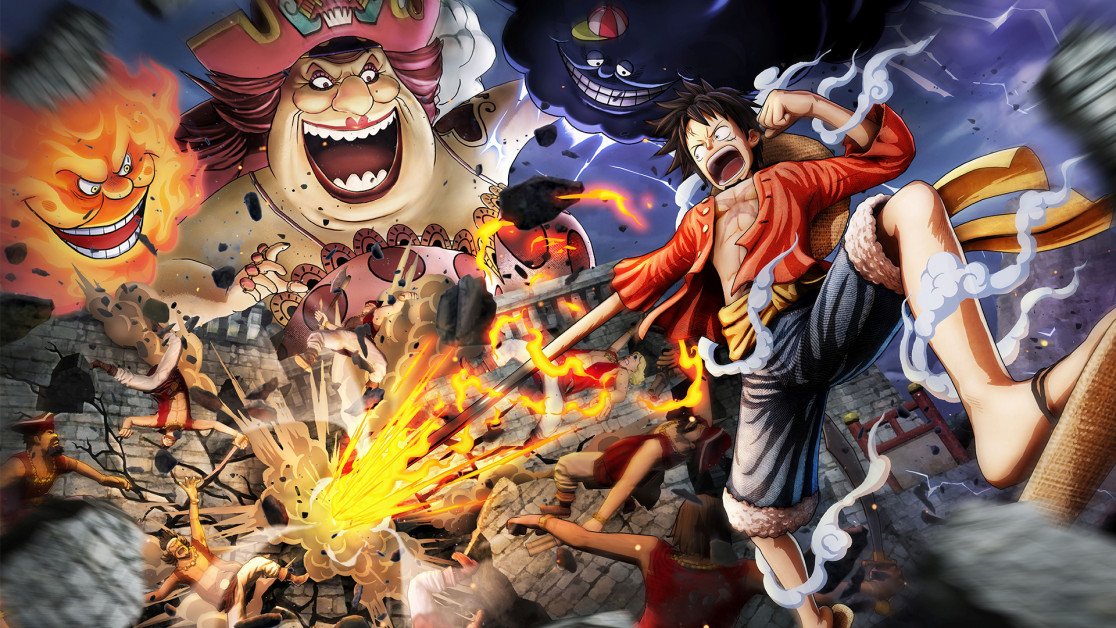 One Piece has played a key role in the development of the manga world for just shy of twenty-five years, with 101 volumes contributing toward its enormous portfolio. Having that amount of content to play with, of course, means video game developers have infinite sources to explore. Fortunately, Koei figured this out way back in 2012, using its Warriors recipe to help greenlight a whole new world.

One Piece: Pirate Warriors fuses its instantly recognizable art style with Omega’s signature Warriors gameplay structure. Its world is rich in color and stylish beyond belief, true to the manga that has been able to enthrall the world with its many hearty volumes since 1997. In a nutshell, it’s a Warriors game, only with a boatload of manga influences to give it its own platform. 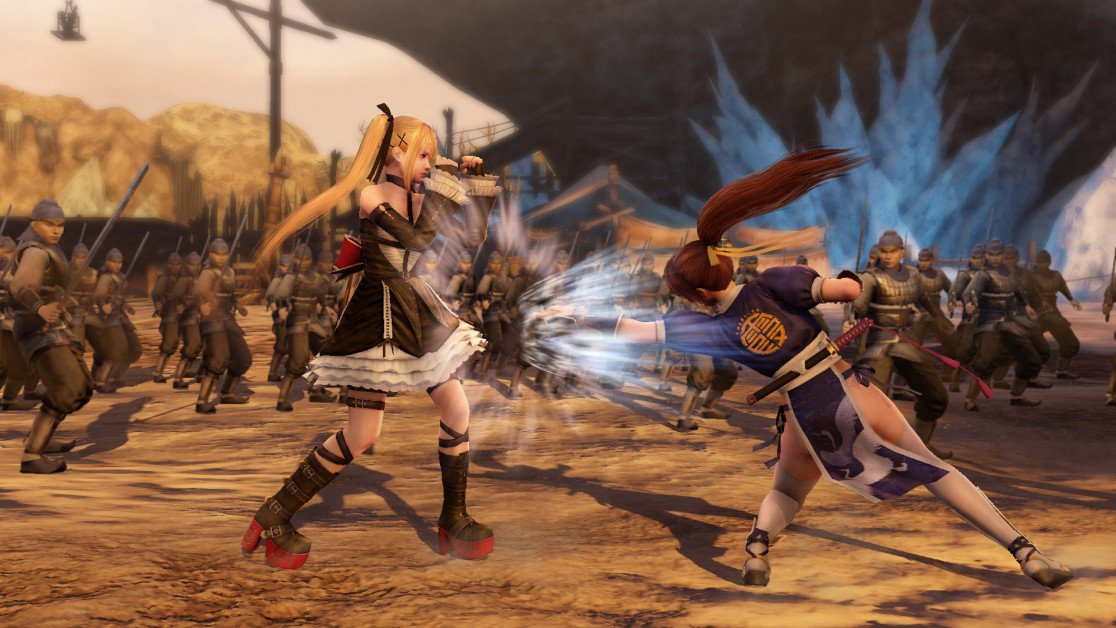 Everyone loves a crossover, am I right? Koei Tecmo, for one, really, really loves a crossover. Other than Orochi, which binds both Dynasty and Samurai Warriors together, Omega and Koei have also buddied up to create All-Stars, an all-out banquet of characters from over a dozen video game series in the family tree. From Dead or Alive to Deception, Ninja Gaiden to Nioh, as well as the usual Warriors frontrunners—All-Stars bunched together a plethora of material for one of the most ambitious chapters of all time.

Granted, its gameplay rarely deviated from the usual button-mashing formula. Though, being a hack and slash game with a whole lot of material to chow through, that hardly mattered to most. It was a one-and-done sort of deal for Koei, but it paid off tremendously when fans from all walks of life came together to see their favourite heroes come together in one blowout conquest. 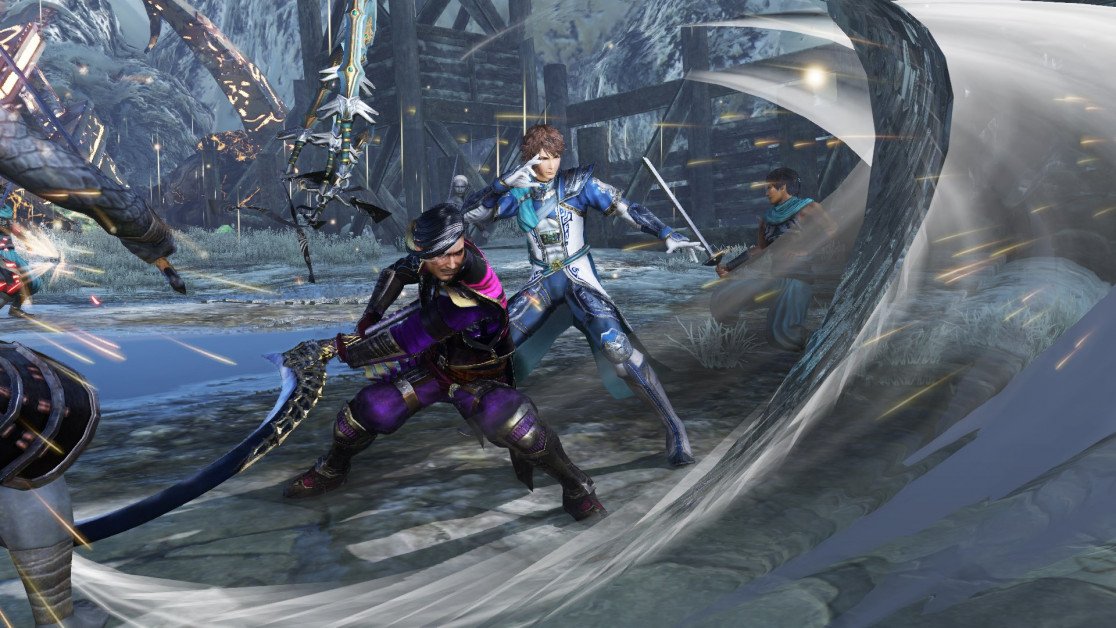 What better way to squeeze a franchise for all its worth than to combine two well-loved series into one basket? That’s basically what Omega Force had in mind when creating Warriors Orochi, a well-oiled hack and slash crossbreed. By having Dynasty Warriors and Samurai Warriors in one parallel universe, fans of both timelines could mesh together to form the ultimate kingdom.

Warriors Orochi doesn’t follow the familiar Romance of the Three Kingdoms saga, nor does it pay much attention to the Sengoku period. Instead, it uses characters from both worlds and creates a new threat to overcome. Of course, it’s the same old hack and slash experience, only with a change in scenario, characters, and enemies. Having said that, there was no need to fix something that wasn’t broken, to begin with. Hack and slash is timeless, and Omega Force knew that all too well when brewing Orochi.

It was really only a matter of time before Nintendo cashed in on the hack and slash world, to be fair. Having an abundance of characters from its Legend of Zelda series, as well as plenty of open-world settings at its disposal, it was an obvious decision to make, and one that would mesh incredibly well with Omega Force’s tools and marketing tactics.

Hyrule Warriors isn’t heavy in numbers, nor does it have the same level of power as the other Warriors games in the chain. But the few games it has put out, however, are equally as compelling and well-placed. Hack and slash combat is fluid, as is the story and character progression. So, for Switch users looking for an alternative to Empires, this one should definitely be your first port of call. 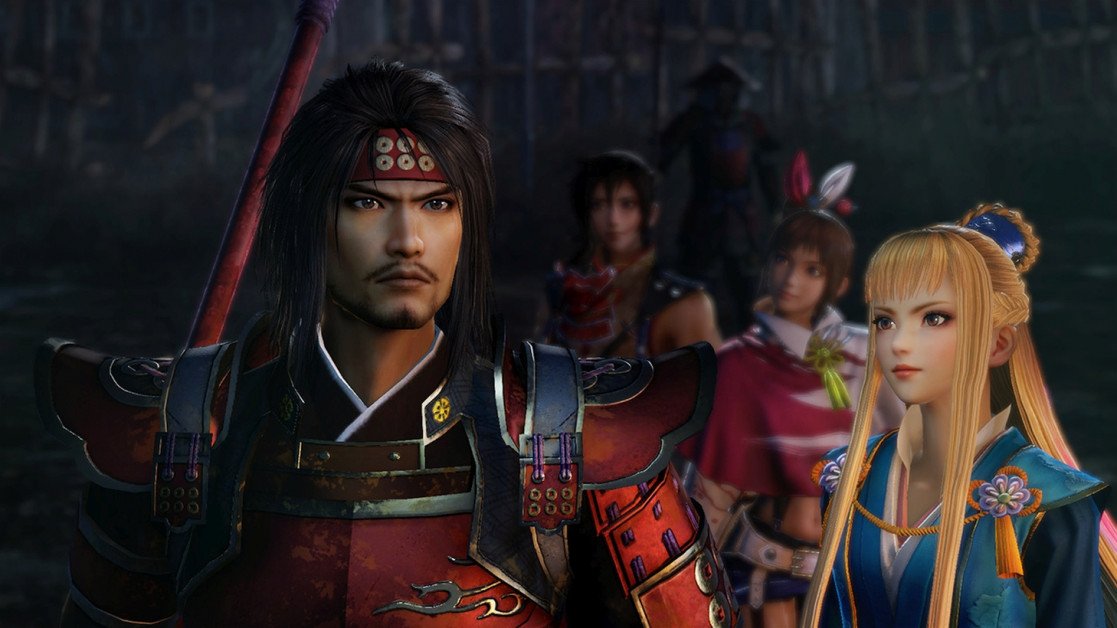 Without a doubt, the next best thing to Dynasty Warriors is Samurai Warriors. The only difference here is, well, it’s Japan, as opposed to China. But, like the Dynasty Warriors Romance of the Three Kingdoms take, Samurai Warriors also channels truth into its storytelling, and focuses on the Warring States of Japan, complete with historical figures from the time period.

As far as gameplay goes, Samurai Warriors doesn’t drift all that far from its cousins. Thousands of enemies strewn across a compressed battlefield, overwhelming combos, and vastly superior Officers. It’s all there, and then some. Next to DW, the series has some of the biggest and boldest chapters in the Warriors franchise, with plenty of options to keep hack and slash fans battering buttons for months—if not years on end.

So, what’s your take? Have you sunken any hours into the above five series? Let us know over on our socials here or down in the comments below.