Schell Games, the studio behind the game I Expect You To Die, have announced that their latest title, the VR Roguelite hack-and-slasher Until You Fall will be releasing on PSVR and Oculus Quest on September 29. The game had exited Early Access previously, after being  hitting Early Access in August 2019, releasing their version 1.0 on Steam and Oculus Rift.

“We develop experiences we’re passionate about at Schell Games, with the goal of continuing to delight players through continuous improvements to our games,” said Jesse Schell, CEO of Schell Games, in a prepared statement. “In the case of Until You Fall, one of the most frequent requests we’ve received is to make the game available on more headsets. So, we are absolutely thrilled to bring the latest, most refined version of Until You Fall to more platforms with the hope of reaching new fans who can soon experience this robust VR hack-and-slash roguelite. Current players won’t be disappointed either. The addition of achievements and quality of life updates will keep them playing again and again.”

The game has players traversing the land of Rokar as a Rune Knight facing all kinds of formidable foes. Being a Roguelite, the game changes every time you die creating a enormous source of replayability. As a Runeknight, the player can have their pick of four different archetypes, each with their own strengths, weaknesses and special abilities, to suit the player’s playstyle. 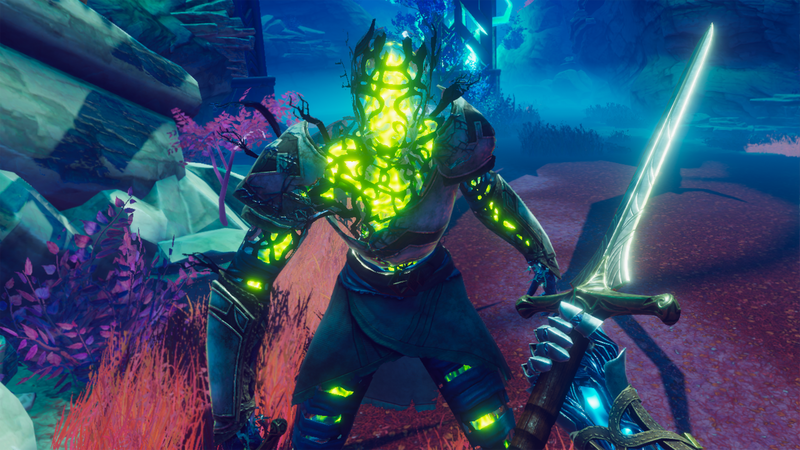 There’s the Tactician archetype: a perfect balance of melee and magic who takes advantange 0f the their environment and enemy position in battle. The stater blade, Engraving Arming Sword was meant for this archetype.

Then comes the Bruiser archetype: the brutal melee-centric Rune Knight that has the abiliy to deal out immense damage and is willing to take it as well. Large and heavy weapons, like the Vestal’s Wrath club, allow the bruiser to send their enemies flying with big swings. 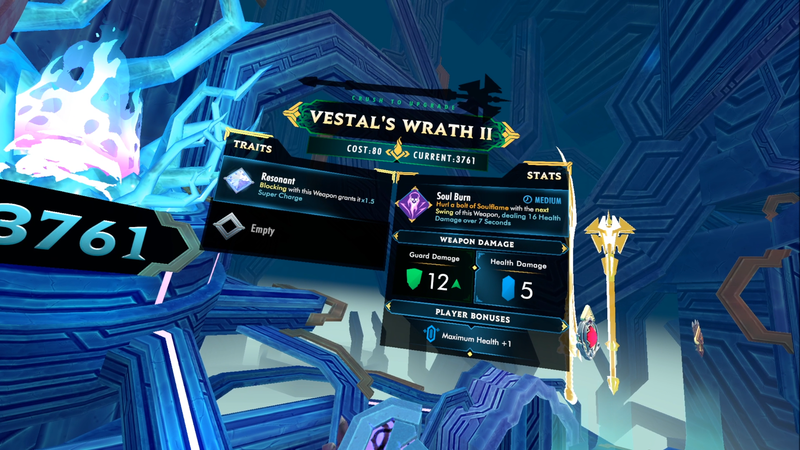 The Rogue are the opposite of the Bruisers with their more speedy “high risk, higher reward” combat style which has them dealing damage and get away from exchanges just as fast. Smaller blades, such as the Rokari Keenblade, with their light weight allow for quick movement and precise blocking

Finally for the Rune Knight with heavy affinity towards magic, there is the Spellsword. Armed with swords like the High Arcanist’s Blade, Spellsword’s devasting magical abilities inflict status ailing strikes and supers that use the power of the aether to finish their enemies. 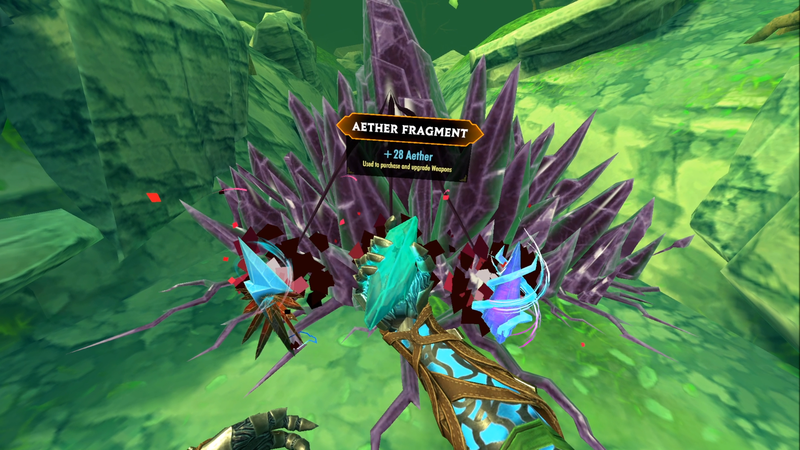 Ahead of their release, Schell Studio had also announced via Twitter that those who purchase the Oculus Quest verison of Until You Fall would be getting the Rift version with no extra cost and vice-versa.

Exciting news for Oculus Rift users! We know you've been asking… and we're happy to announce Until You Fall will be available for cross buy on the @oculus ecosystem.https://t.co/oLnHwTsR70#UntilYouFallVR #Oculus #OculusRift #OculusQuest #indiegames #VirtualReality pic.twitter.com/OMxVbbxk4A