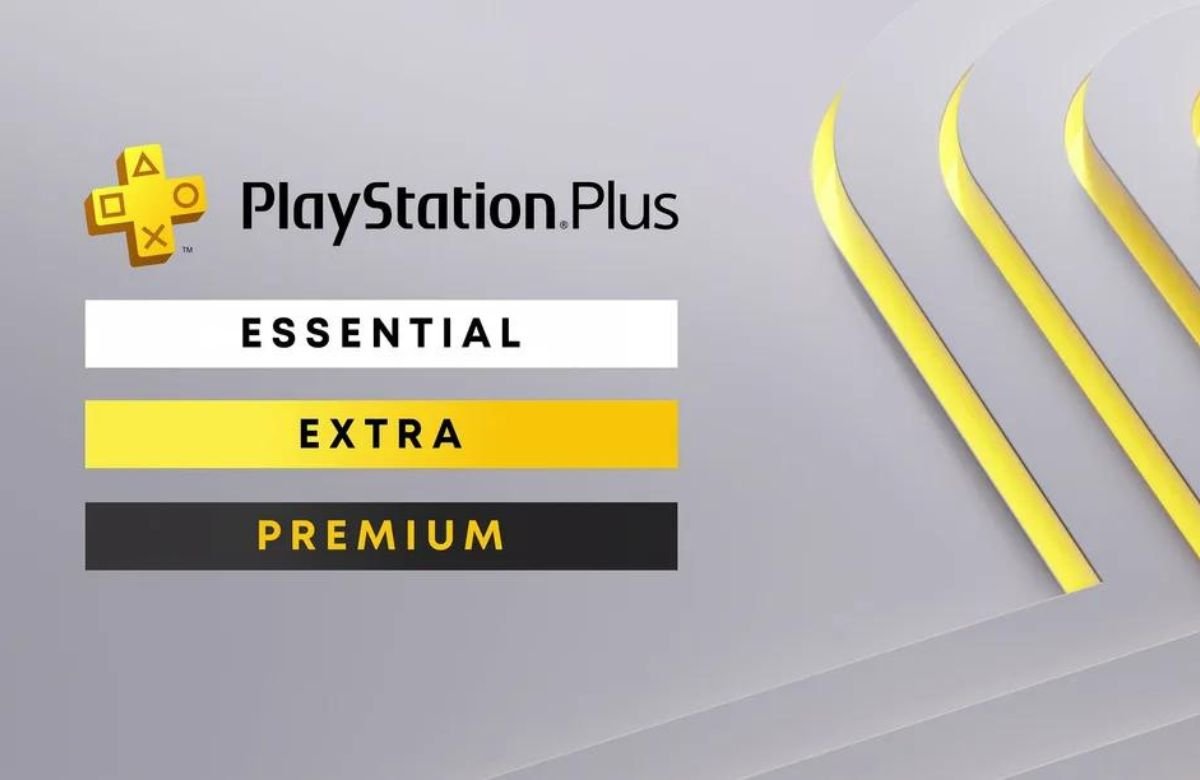 Sony has announced the next batch of games that will be coming to PlayStation Plus Extra and Premium in the month of August.

The official PlayStation Blog and Twitter accounts revealed the lineup of 12 games that will be available to subscribers later in August. Sony confirmed that it would be adding a total of 12 games to the service. First in the lineup are the three Yakuza games out of the eight Yakuza games that will be available on PlayStation Plus in 2022. The three games include Yakuza 0, Kiwami 2, and Kiwami 3. The three titles will join Yakuza: Like A Dragon, which was previously included in the PlayStation Plus Essential Games list for August 2022. Sony recently announced that the full list of 8 games in the Yakuza franchise would join the service by the end of 2022.

PlayStation Plus Games Catalog for August include:

In addition, a few other well-known games that debuted on PS4 are in this collection. These include Dead by Daylight, Bugsnax, and Tom Clancy’s Ghost Recon Wildlands. Dead by Daylight is a bestselling horror game from Behavior. The game will also be getting a brand-new Resident Evil chapter very soon. However, details on whether this will include any DLC or if it will only be the base game for PS Plus subscribers were not revealed.

Here is a full list of games coming to the service in August:

Games coming to the service on August 16th are:


What is your take about this lineup of new games coming to PlayStation Plus in August?  Which ones are you looking forward to playing? Let us know here on our socials or in the comments below.

Elden Ring Has Popped Up on Xbox Game Pass Ultimate