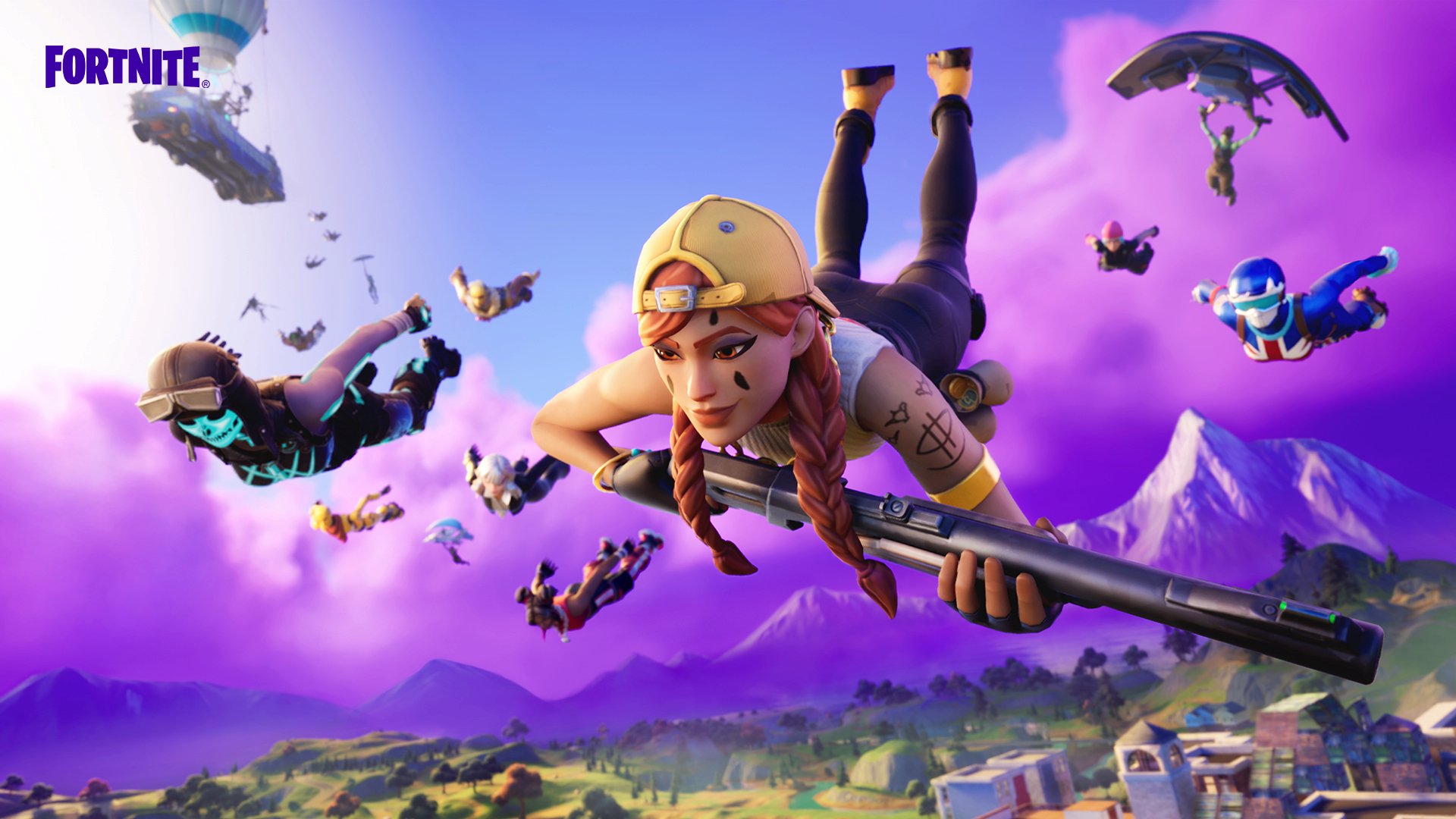 So far, Fortnite Chapter 3 Season 4 has been a season to remember. The chrome substance that has taken over the map and granted us new locations, such as Herald’s Sanctum, and new items, such as the Chrome Spray, have made the game as enjoyable as we remember it being since it first appeared on our screens in 2017. However, that isn’t the only thing that distinguishes this season. When it comes to arming our loadout, the variety of weapons in Fortnite Chapter 3 Season 4 has been equally exciting. Yet still, you’ll want to rely on only the best weapons this season to get the job done. 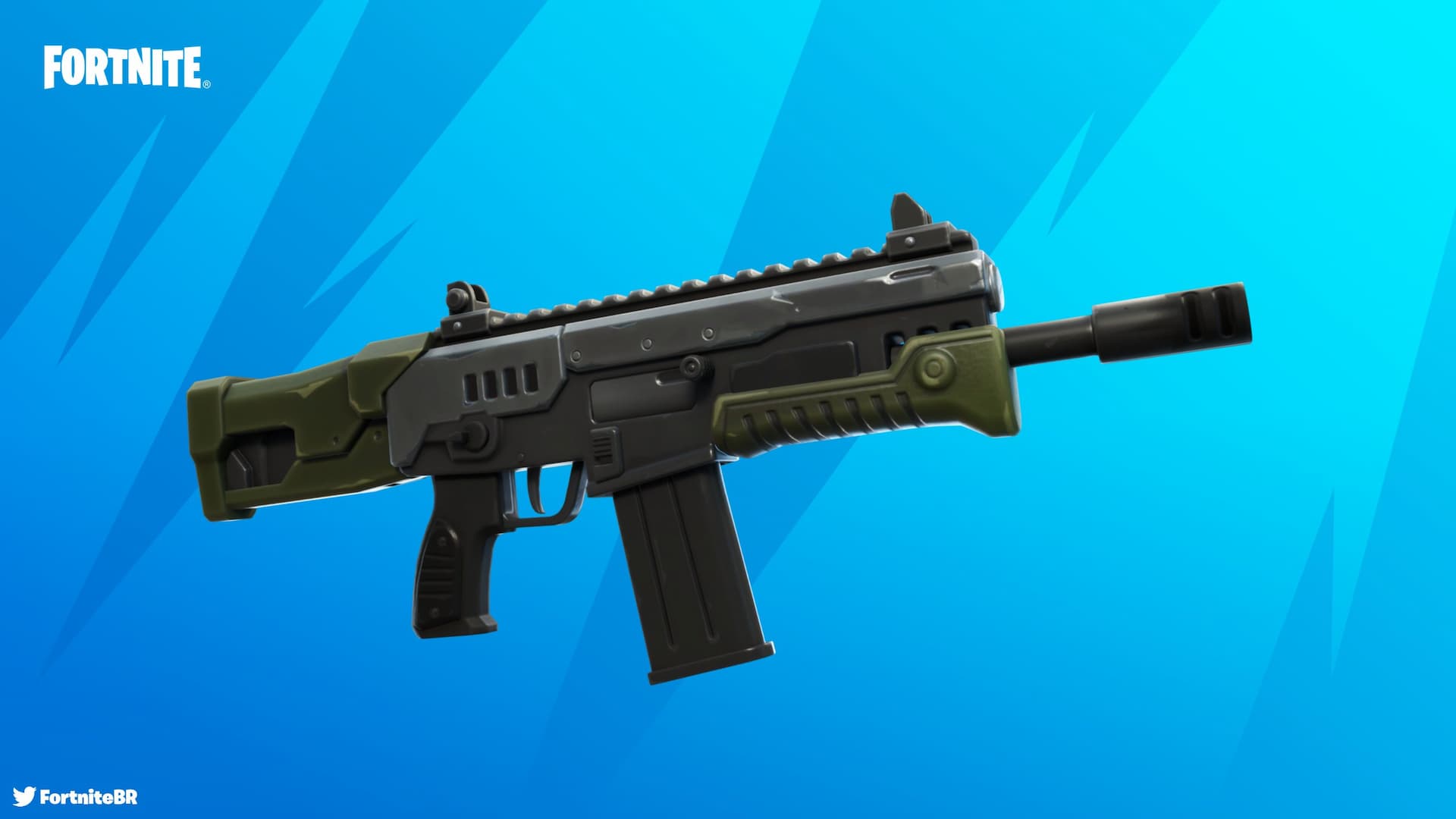 The key with the Hammer Assault Rifle is course landing headshot which can hit for 40 flesh or 37 shields damage. This is perfect for getting a couple of high-damage hits before pushing in with one of the stronger SMGs or shotguns in this list. The last key feature to mention about this weapon is that it has the fastest reload time of all Assault Rifles in Fortnite Chapter 3 Season 4, with a reload speed of 1.87 seconds. 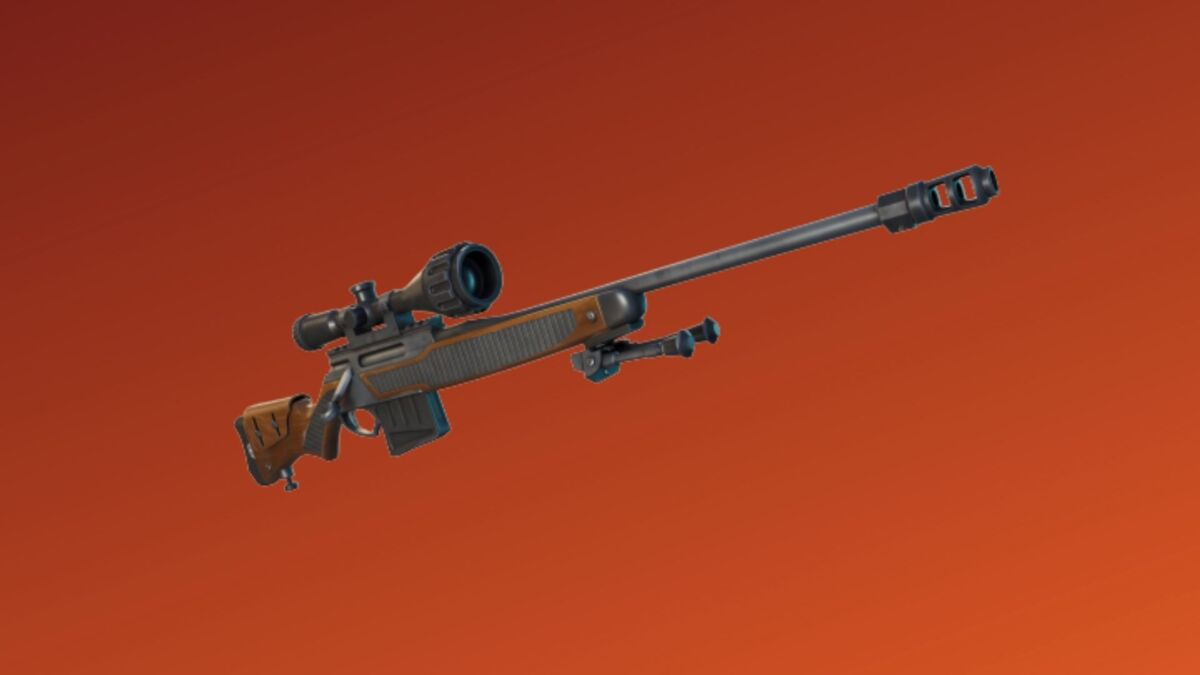 Evidently, that’s why it’s the best sniper in the game but also one of the best weapons overall. Whether you hit or miss your first shot, you can quickly pull the lever on this sniper to line up for a follow-up shot before your target can take cover. Not to mention it’s the most fun we’ve had using a sniper in Fortnite in the past couple of seasons. 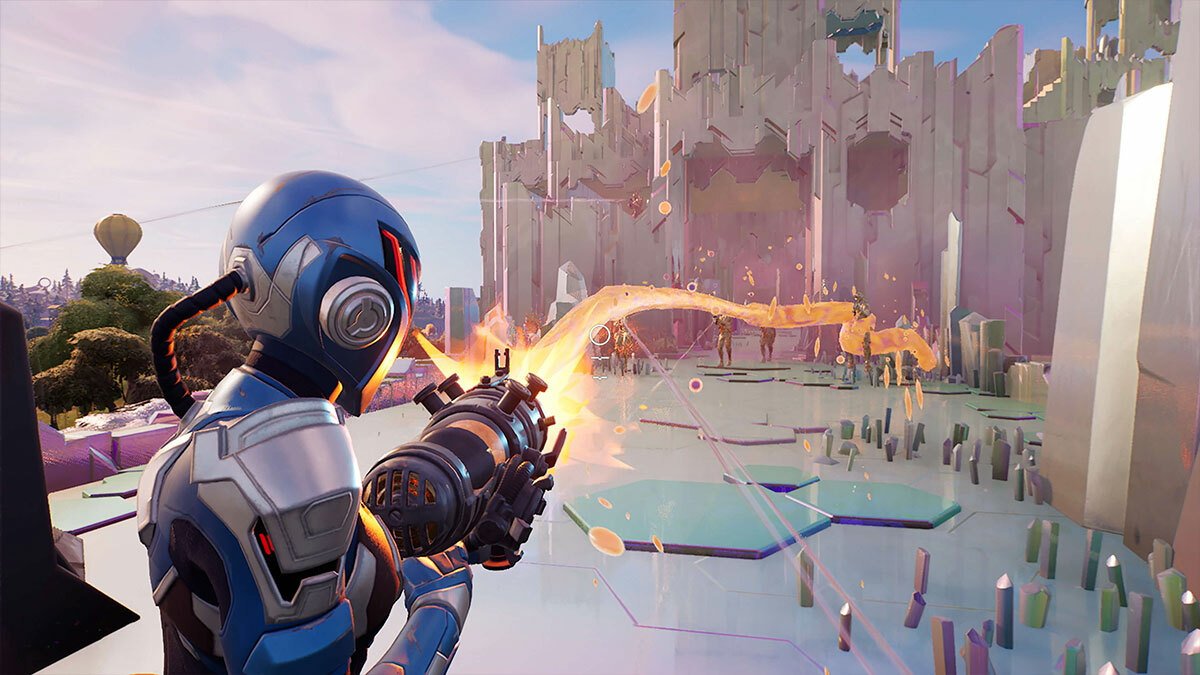 The Explosive Goo Gun is one of the more interesting and unique weapons ever added to Fortnite. And, although it’s a rare find, it can have a significant impact on how fights unfold. For example, if your opponent is trying to build or run for cover in order to heal, the Explosive Goo Gun is ideal for keeping the pressure on.

It has a mag size of 20, which equates to only four shots considering it costs five “ammo” per shot, but any more would and it simply would be overpowered. Nonetheless, in certain situations, the Explosive Goo Gun can be the best weapon in your arsenal. That being said, we wouldn’t recommend relying on it for dealing damage, but rather for keeping the pressure on. 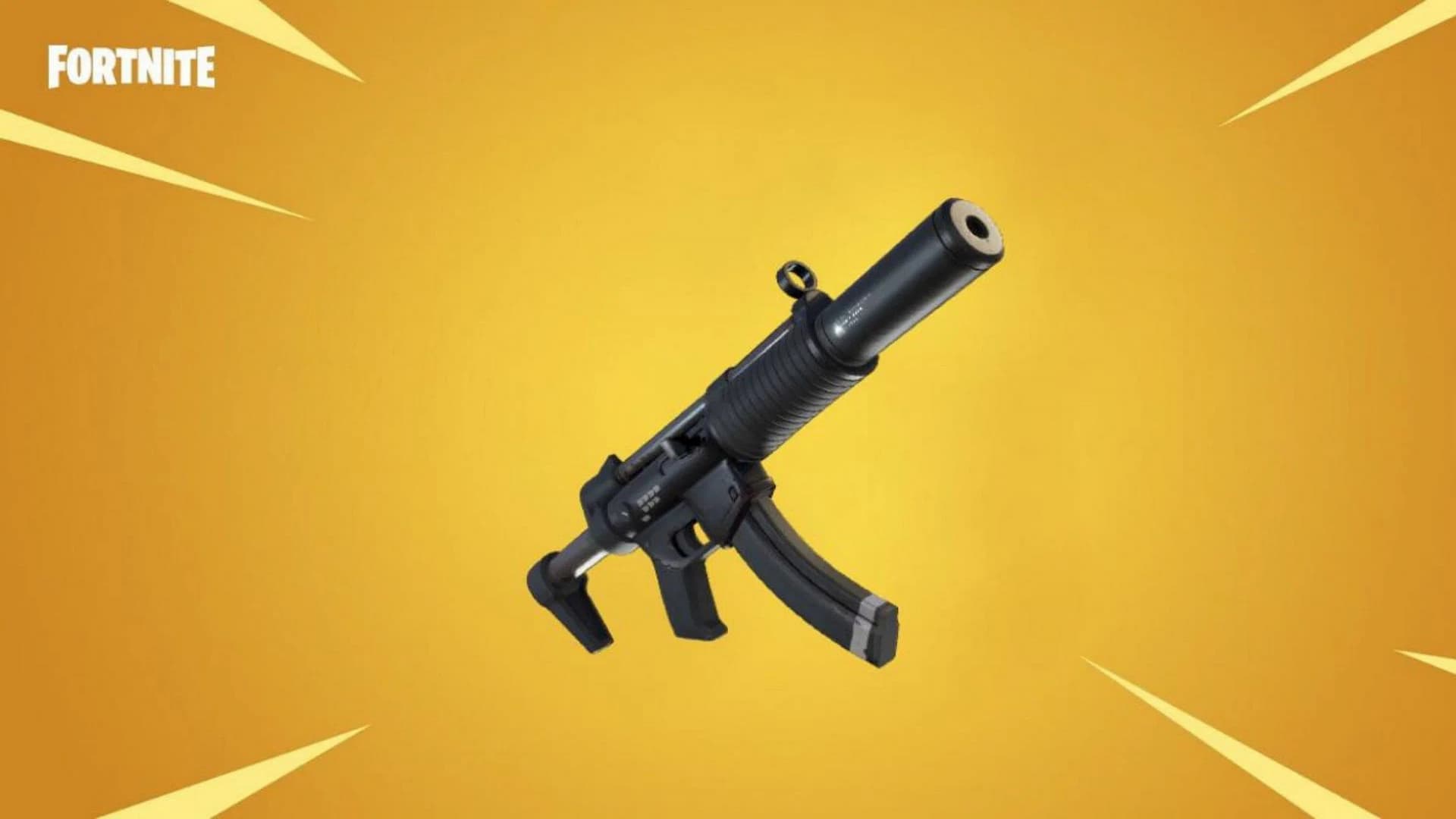 The suppressed SMG, one of the original classic guns, is always a fan favorite, and for a good reason. When it comes to close-quarters combat, this high-rate SMG can be more useful than a shotgun. Which, as many of you are aware, used to be the meta. That’s why it’s difficult not to consider the suppressed SMG as one of the best weapons in Fortnite Chapter 3 Season 4, but another type of weapon in its class has risen to take its place. 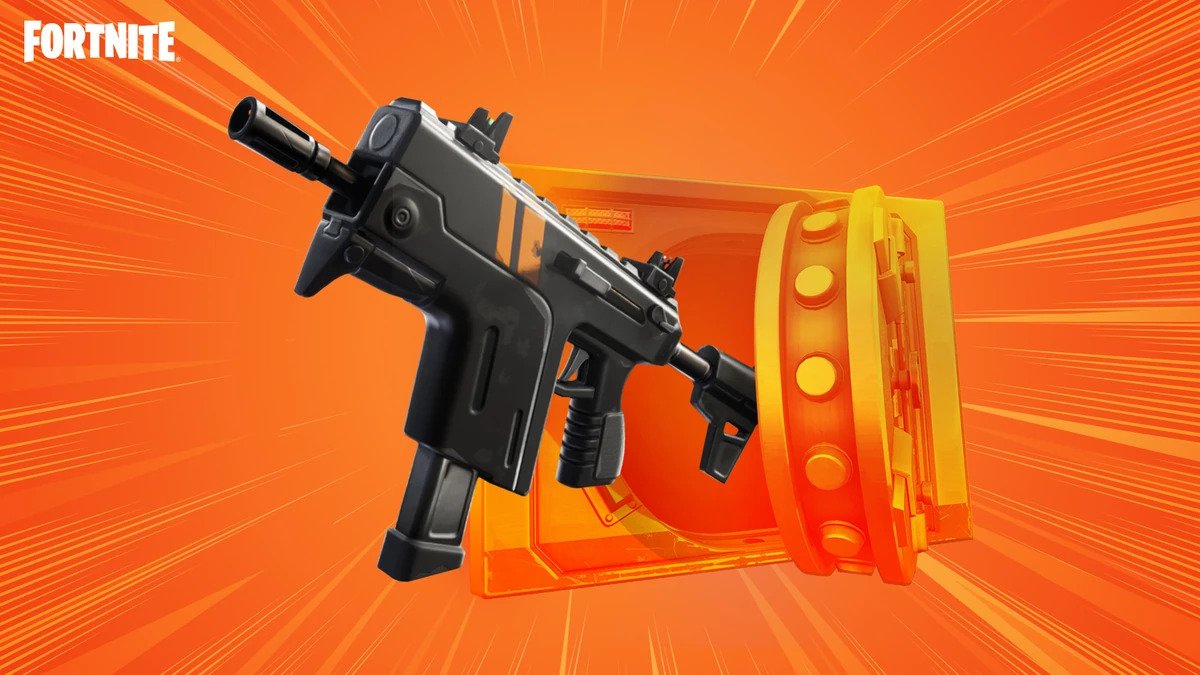 The only argument to counter is that the Rapid Fire SMG has a mag clip of 20 bullets. However, with a reload speed of 1.2 seconds, it’s hard to even consider that a downfall. When it comes to SMGs in Fortnite Chapter 3 Season 4, the Rapid Fire SMG is the best of its weapon class in the game and the only SMG you should have in your loadout. 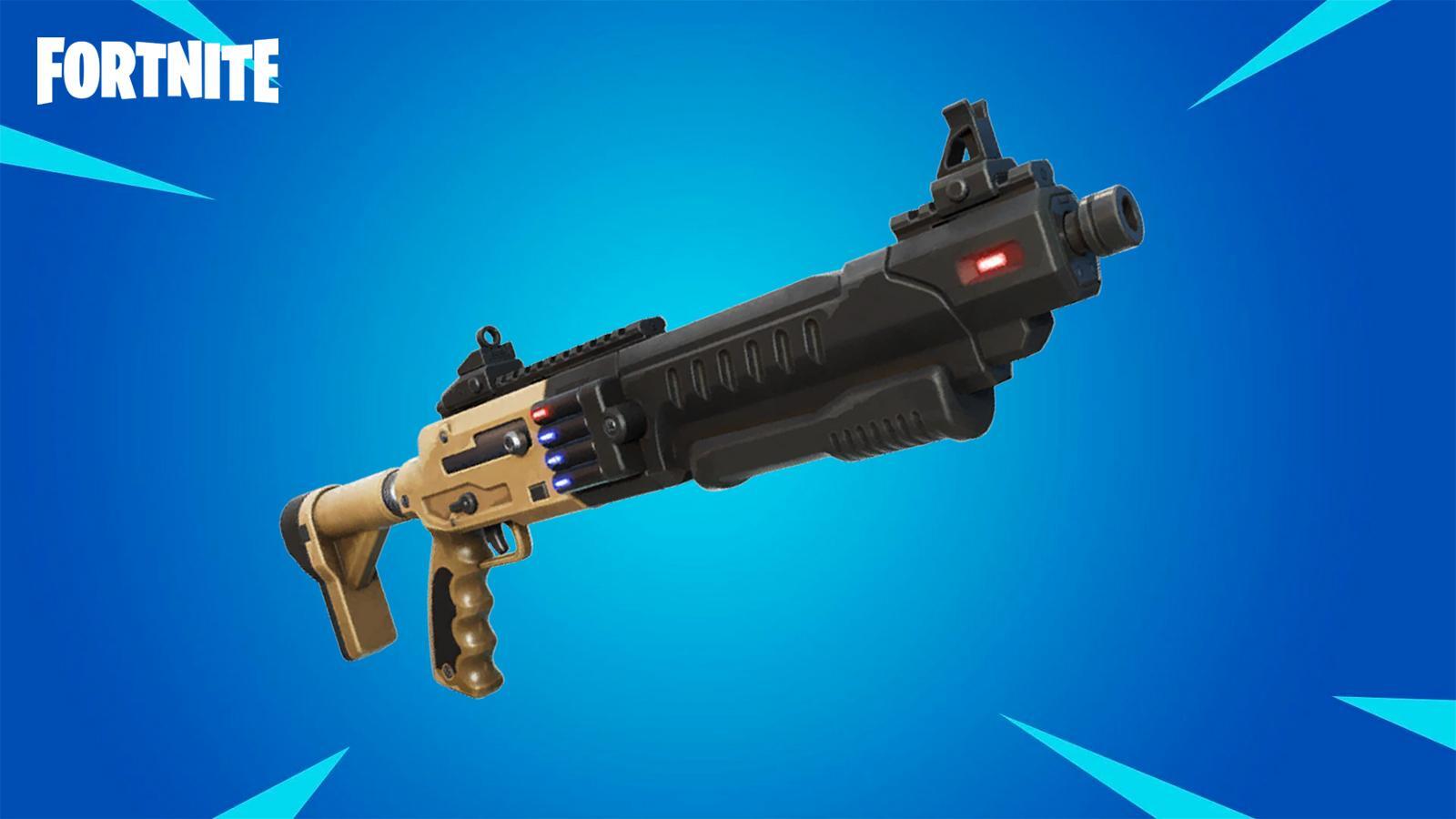 Despite this season’s impressive lineup of SMGs, many of us still opt for a shotgun in our lineup. However, only one should be considered, and that is the Prime Shotgun. This is without a doubt one of the best weapons this season. It may only hold four bullets, but that’s because if you hit with this bad boy, you’re hitting for high damage regardless of where the shot lands. Most of the time, you can two-shot enemies if you hit their shoulder or head. So, for those of us who love a high-powered shotgun, the Prime Shotgun is easily the best in the game right now. 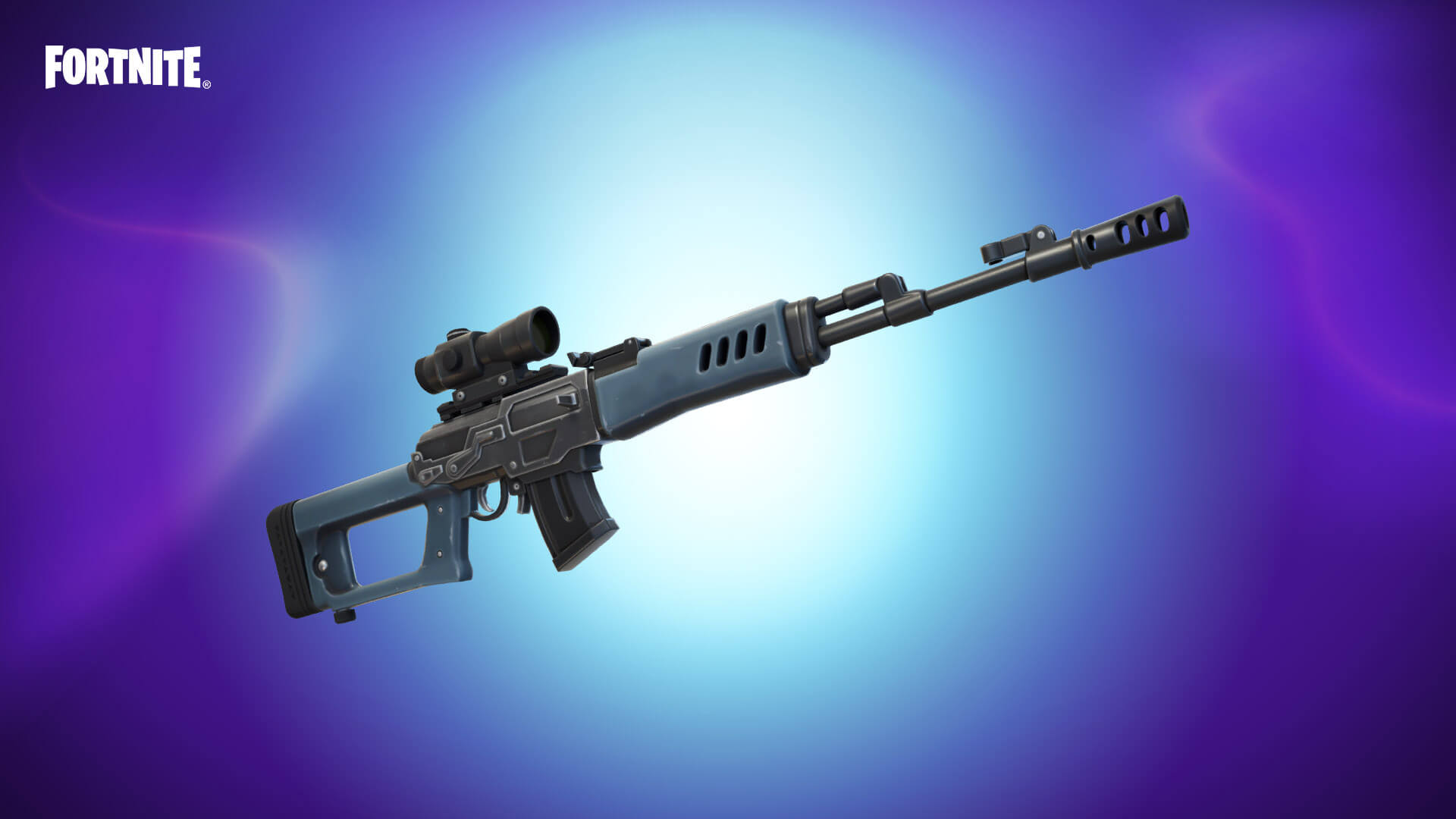 For those of us who like skill-shot weapons, like snipers, the Cobra DMR is a great variation of that. Still a semi-automatic weapon, the Cobra DMR has been the assault rifle replacement for many of us thanks to its fire rate. It has a DPS of 184 with a magazine size of 20. This means you can keep your eye on the enemy and constantly pester them with highly precise shots thanks to its scope. 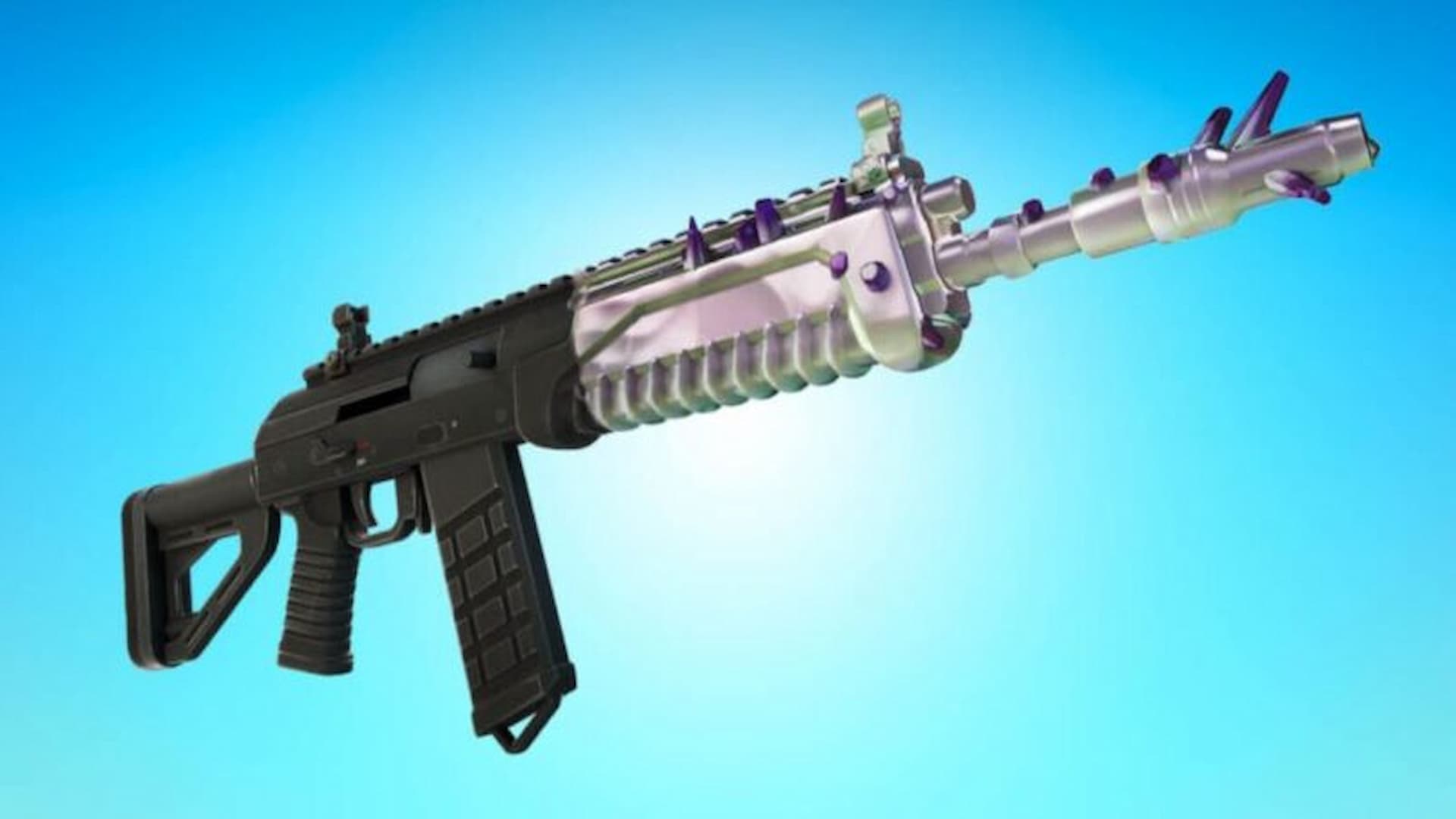 As we mentioned in the beginning, the new chrome substance has made Fortnite Chapter 3 Season 4 one of the best seasons to date. Furthermore, it’s delivered us one of the best weapons of all time with the EvoChrome burst Rifle. If you can get your hands on this assault rifle, even of green rarity, you’ll see the winning side of most fights.

Ever since the burst rifle was added to the game, it’s been a powerhouse for connecting headshots and that’s exactly the case with the EvoChrome Burst Rifle. Landing three consecutive shots with this assault rifle is why it’s the best weapon in the game, hands down. The mag size of 24 is more than enough and with a DPS of 208, there’s really no other contender for the best weapon in Fortnite Chapter 3 Season 4.

So, what’s your take? Do you agree with our choices for the best weapons in Fortnite Chapter 3 Season 4? Are there other weapons that you think are the best? Let us know in the comments below or over on our socials here!