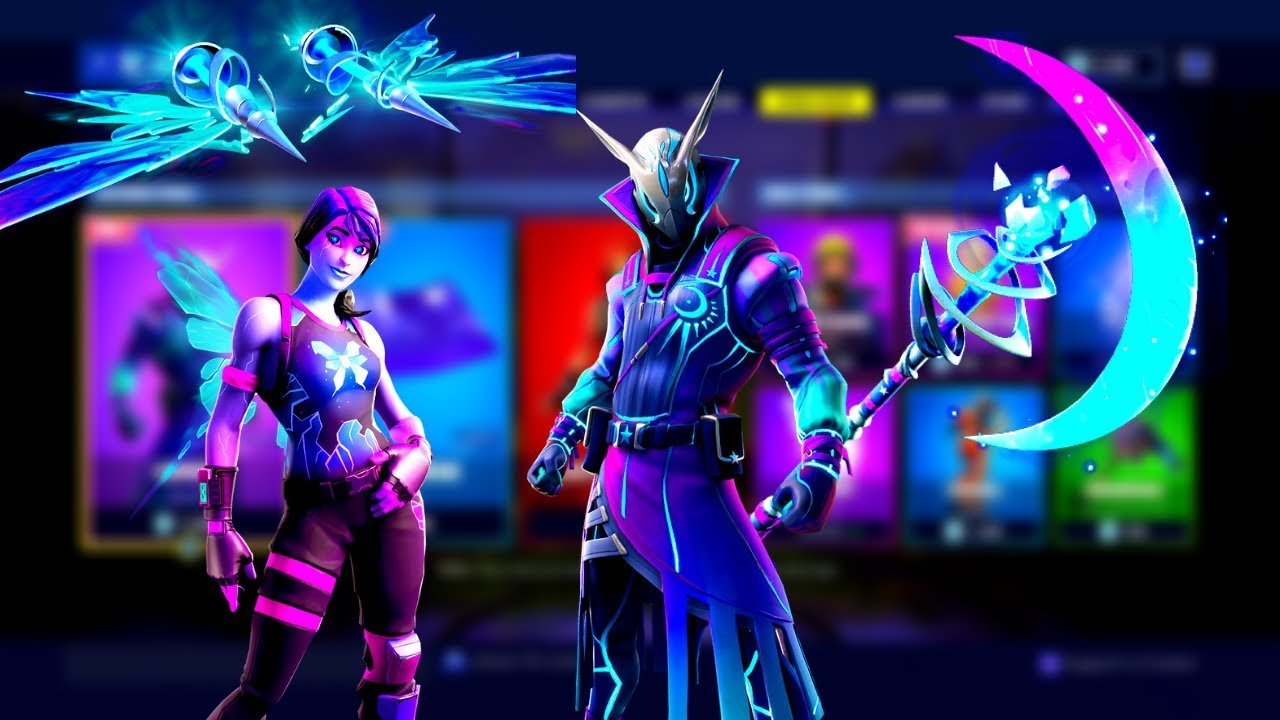 So far, so good, right? Fortnite Chapter 3: Season 3 kicked off on June 5th, 2022, and will wind up on September 17th, which, to be honest, seems a tad bit too fast-approaching than we’d like. Throughout Season 21, Fortnite has at no point let us down on all fronts, but mainly on making us look good. Seriously. There are a ton of options to choose from when dressing up to show up. We’d certainly not blame you if you’ve felt a little overwhelmed.

But as the season comes to a close, and we’re at the last lap of unlocking more interesting skins for that strong punch of bragging rights, we’ve decided to compile a list of the ten best Fortnite skins (September 2022) for your eyes only. After all, you deserve only the best of the pack. So, without much adieu, here are the ten Fortnite skins you want in your collection this month. 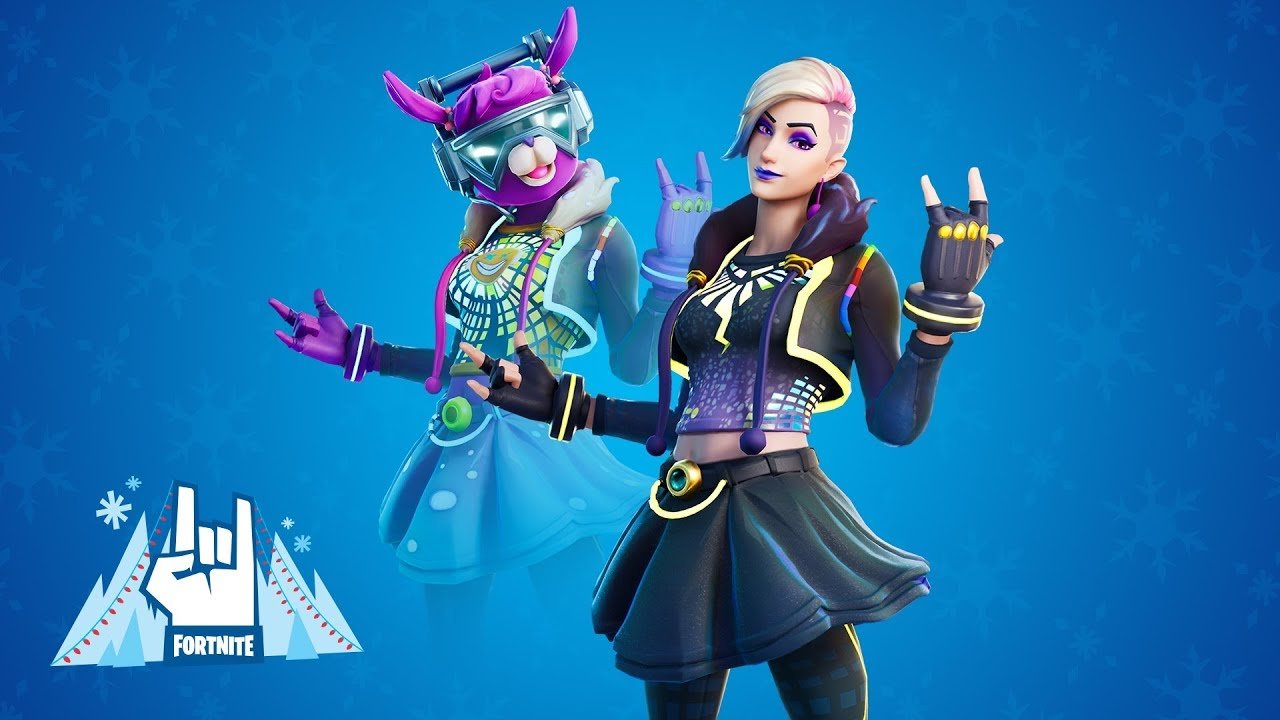 DJ Bop isn’t at all new to the game, yet there’s something about her that you can easily lose yourself in. She’s the party princess and has some poppin’ beats as proof. For those times when all you need is to bring the house down with sick beats or just need the hype to win, DJ Bop has you covered. 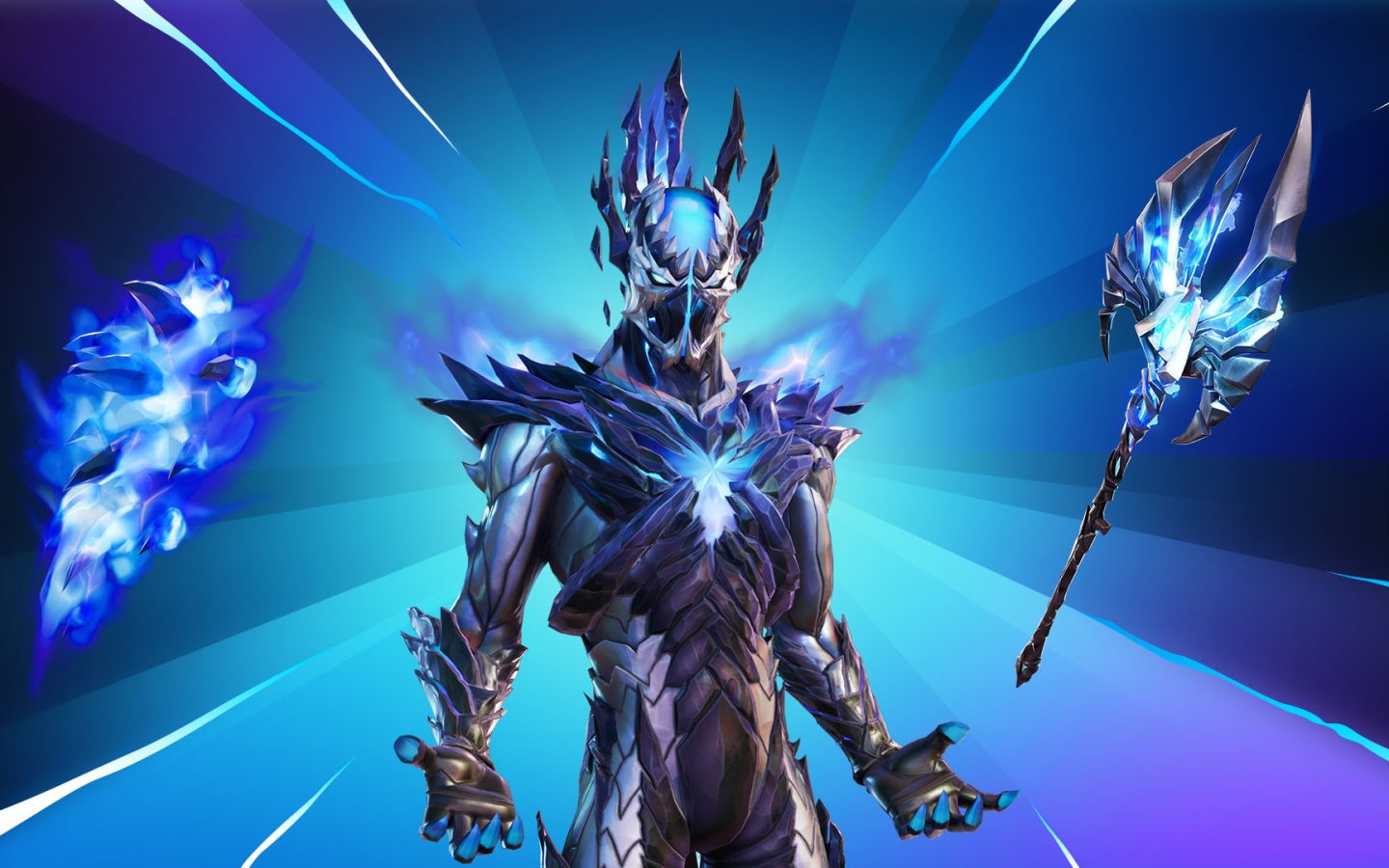 Spire Immortal may be the guy whose crown, shoulders, and back really get things going. Your eyes just draw towards his upper form, which is more than enough to fuel one’s fury. Spire Immortal is the male counterpart of Spire Assassin and, just like her, is nothing short of menacing. You also get a spire shard that deals splinting damage with a slick metallic sound. Now, we’ll say that you may find him lackluster for the price. Honestly, his upper body is what seals the deal. Without it, there wouldn’t be much to talk about, which places Spire Immortal this far up in the best Fortnite skins to play. 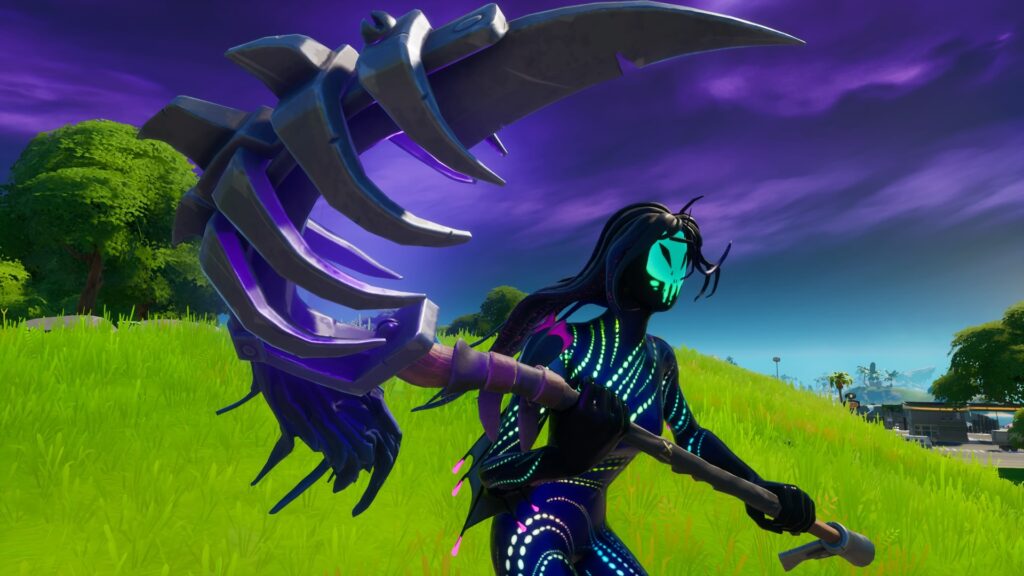 Mariana already looks cool off the bat, with that sea glow plus her Moon Jelly that comes with her outfit. She has a dark blue, Mermaid-like look with glowing fins, dots, and a skull for her face. Though she was first released in Chapter 2: Season 3, we bet you’ll make a statement during eliminations and loot when her bioluminescent dots light up more. 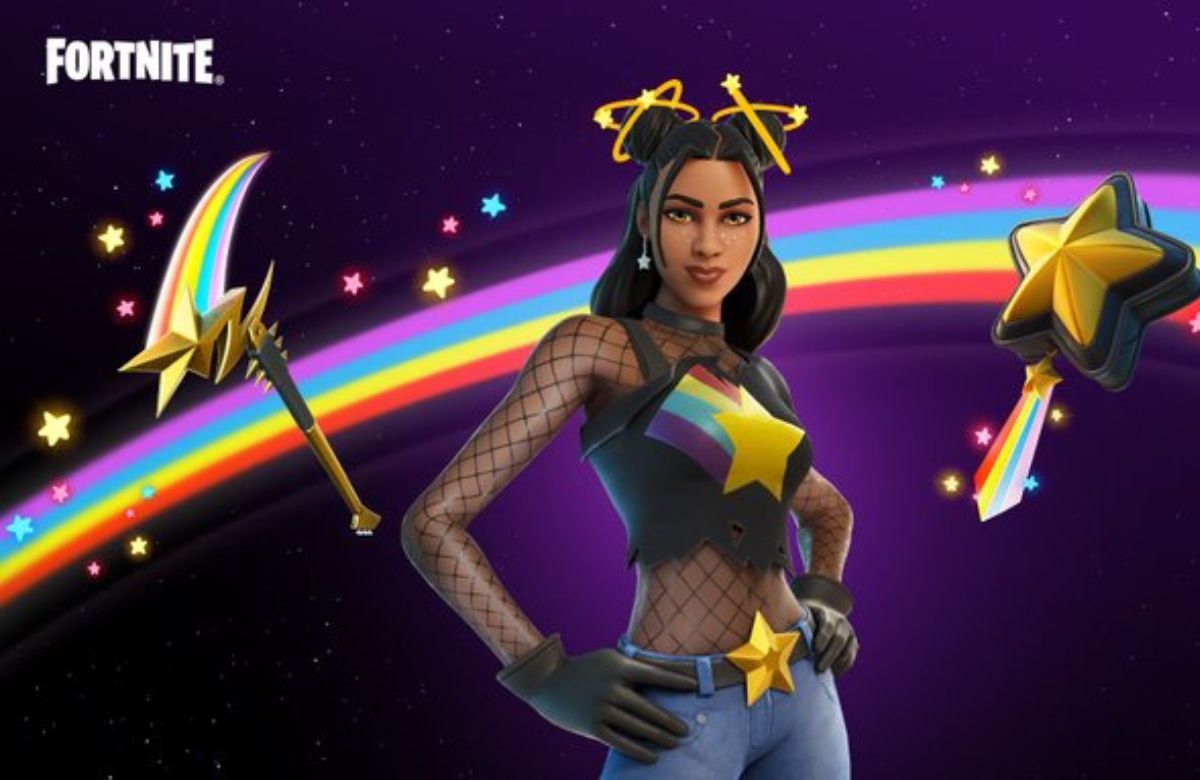 You could instead go for Celeste’s more bubbly character, though she’s not so charming on the battlefield. And isn’t that just what you need? That moment when gamers underestimate you, only to hit them with the element of surprise. We love her astrology reference on her t-shirt, belt, and even in her hair. Before, Celeste was hard to come by. However, the cosmic character will likely have more presence this month as more characters continue rooting for her. 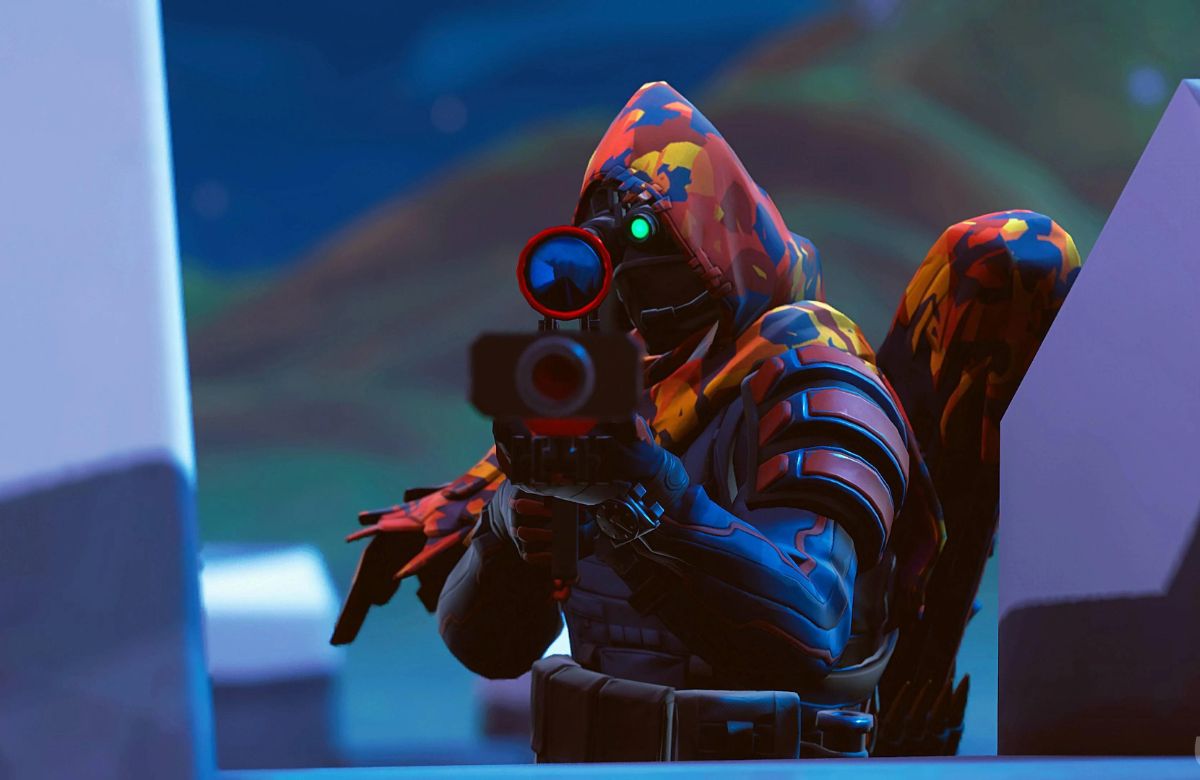 Just like its name, Longshot is perfectly suitable for gamers who like stealth. So you’re not easily spotted, and you can take down your opponents, one by one, by simply sniping them out at a distance you’re comfortable with. He’s dressed to disappear and excels at sniping, so here’s the perfect skin that does nothing except deliver. 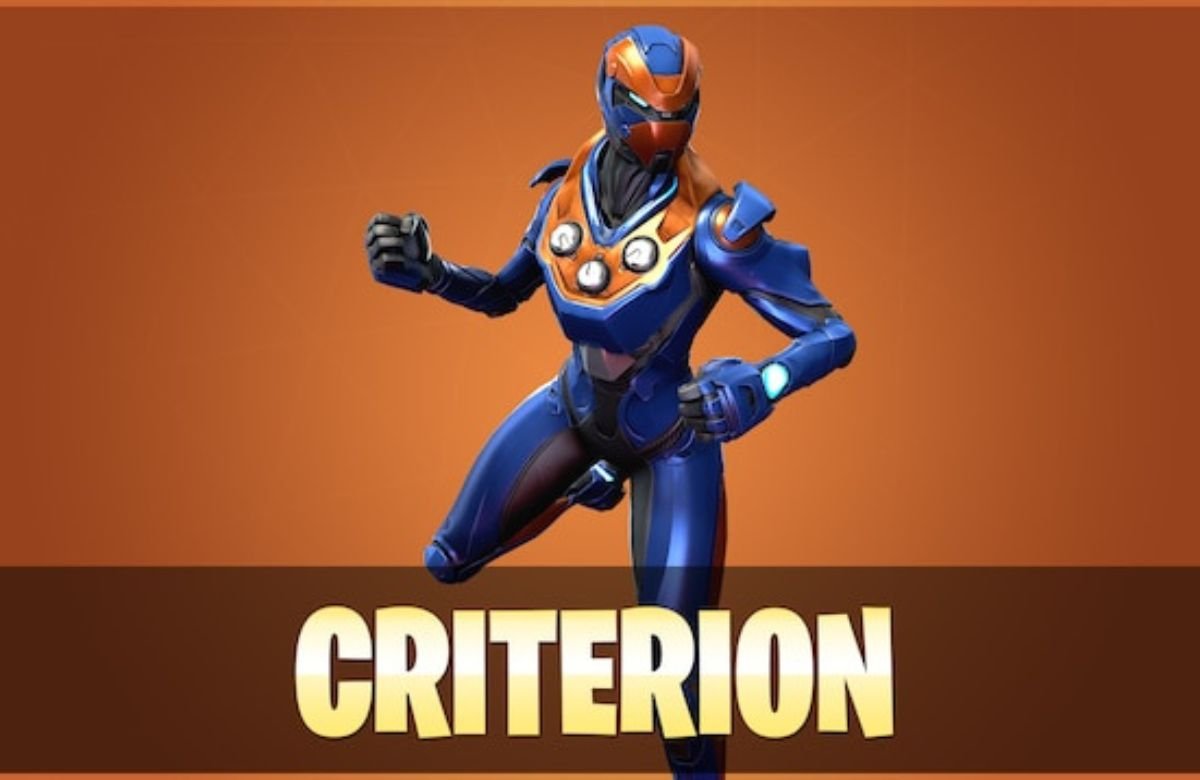 Alternatively, you could opt to take the spotlight and play “hero” in Criterion’s sleek robotic suit. Though if your goal is to stand out, Criterion may not be the best option, as I’m sure you’ve seen a variation of her skin in some other robotic character like Omega. Still, as far as power suits go, Criterion’s skin is much less bulky and fits perfectly with the Power Rangers classics you might want to explore. 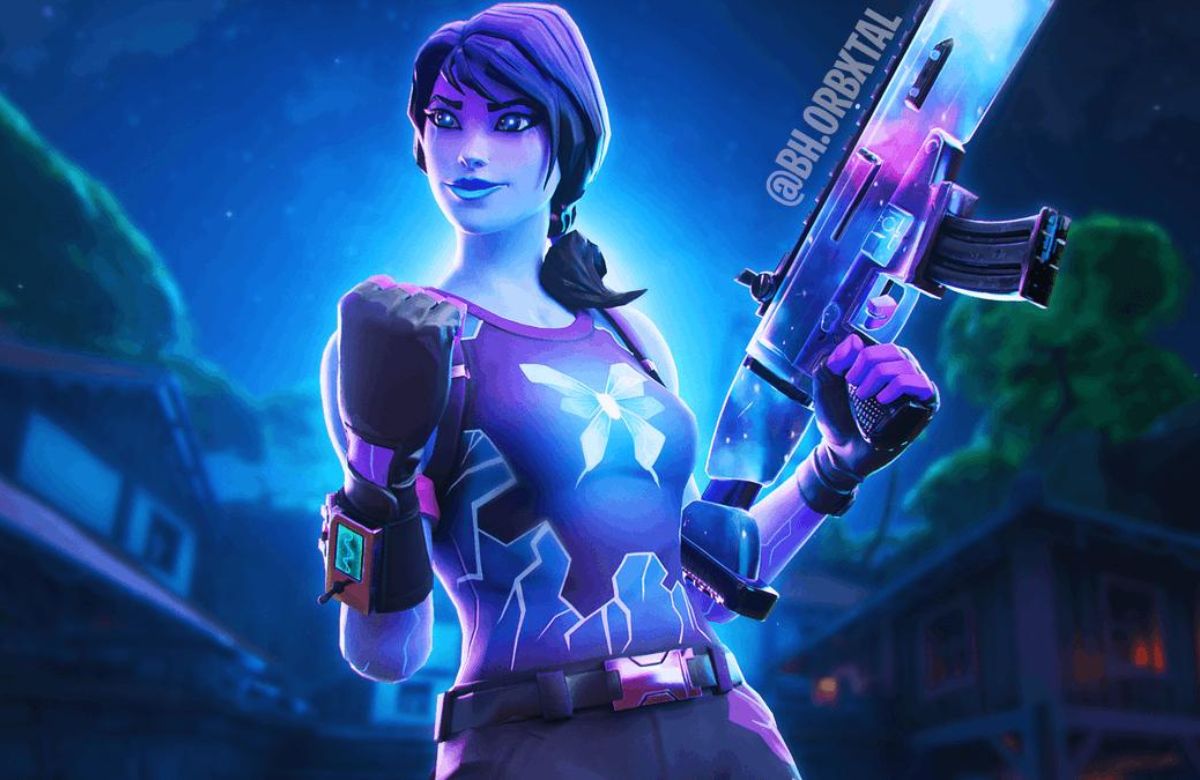 Dreamer is a whole lot of things, including being the first transgender skin in Fortnite, having one of the coolest BackBlings, and featuring impressive animation with a blinding star glow in the center. Oh, and the eyes. When did blending purple eyelids with light blue pupils look so good? We’ll even go as far as saying the Galaxy skin barely compares. Every detail is exactly where it should be, giving you bright colors, broken lights, and all things glam. 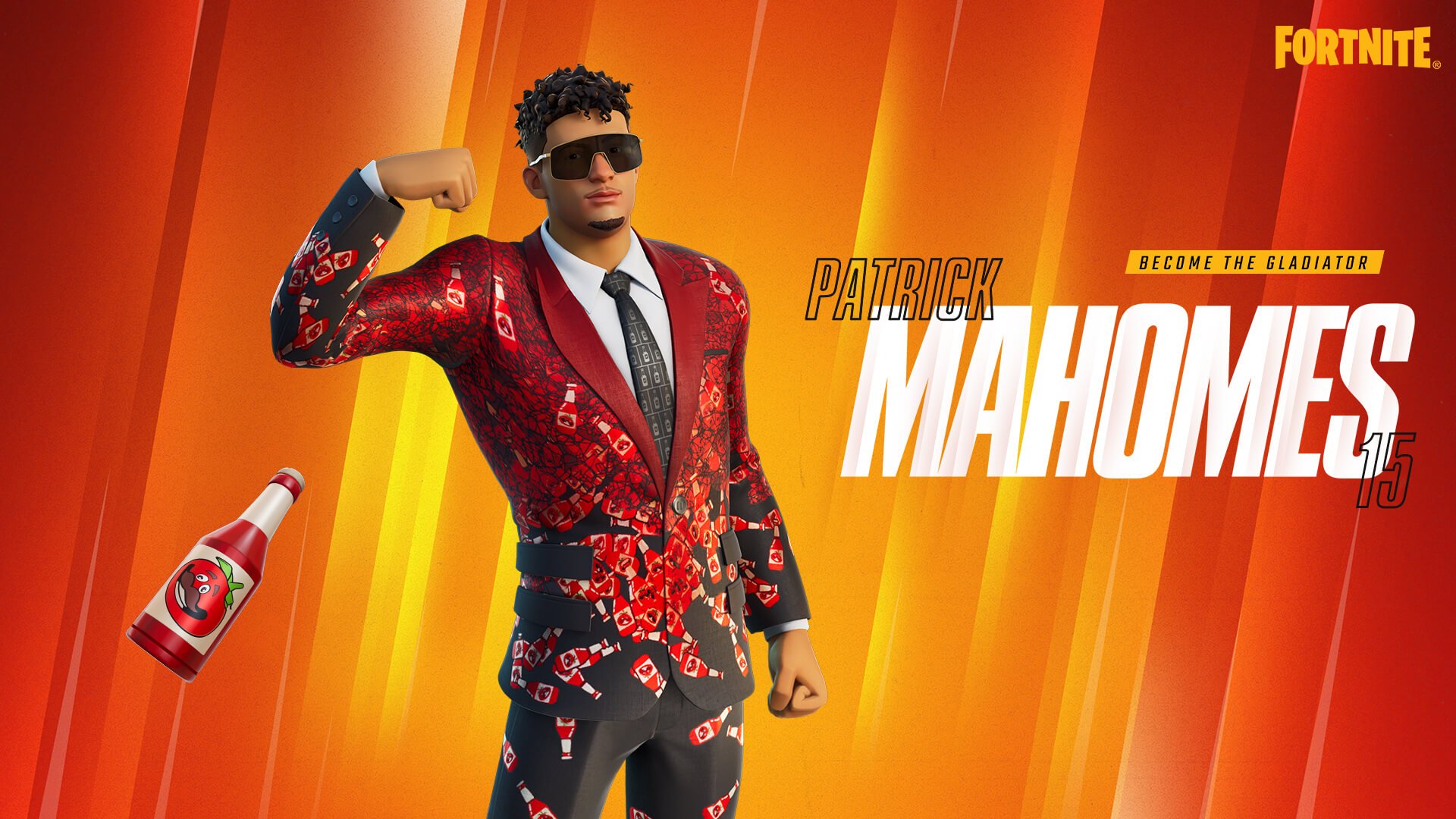 Patrick Mahomes and his alter-ego are coming in hot this month. So, if you’re a sports fan dying to have a go at the iconic quarterback, record-breaker, and NFL and Super Bowl MVP, here’s your chance. For Patrick Mahomes, you can choose from either the shades-on and arm-enhanced style, the fierce gladiator one, or the default laid-back style. Plus, at your disposal, you have his Snap Axes Pickaxe that glows red when swung or a suit-up-for-battle accessory that comes pre-packaged with his outfit.

If you’d like to spice it up, Patrick Mahomes’ alter-ego, Mahomes Saucy Style, lays the ketchup on thick, even throwing in a bottle of ketchup as his accessory. Sounds more your style? You can add him to your collection from the Fortnite Item Store. 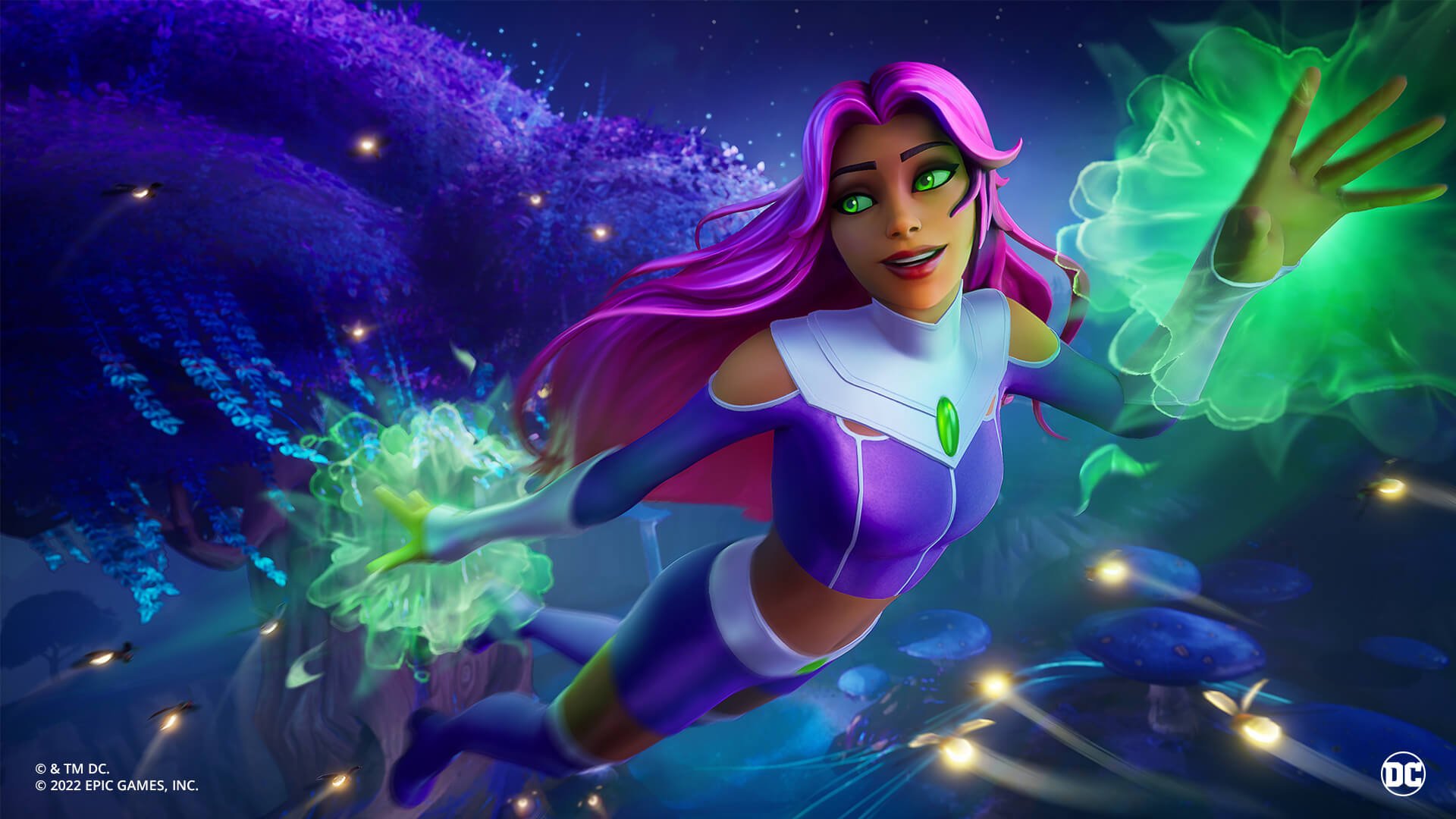 Fortnite is always working hard, collaborating with some of the biggest franchises today. This month, Teen Titans fans have it lucky with access to the iconic Starfire skin plus accessories. Starfire’s personality speaks for itself. She’s not one to leave any of her friends behind. And who isn’t dying to unleash Starfire’s mass of energy from your fist? Starfire’s tamaranean powers have always been spotlight-worthy, which no doubt translates to playing as her character in-game. 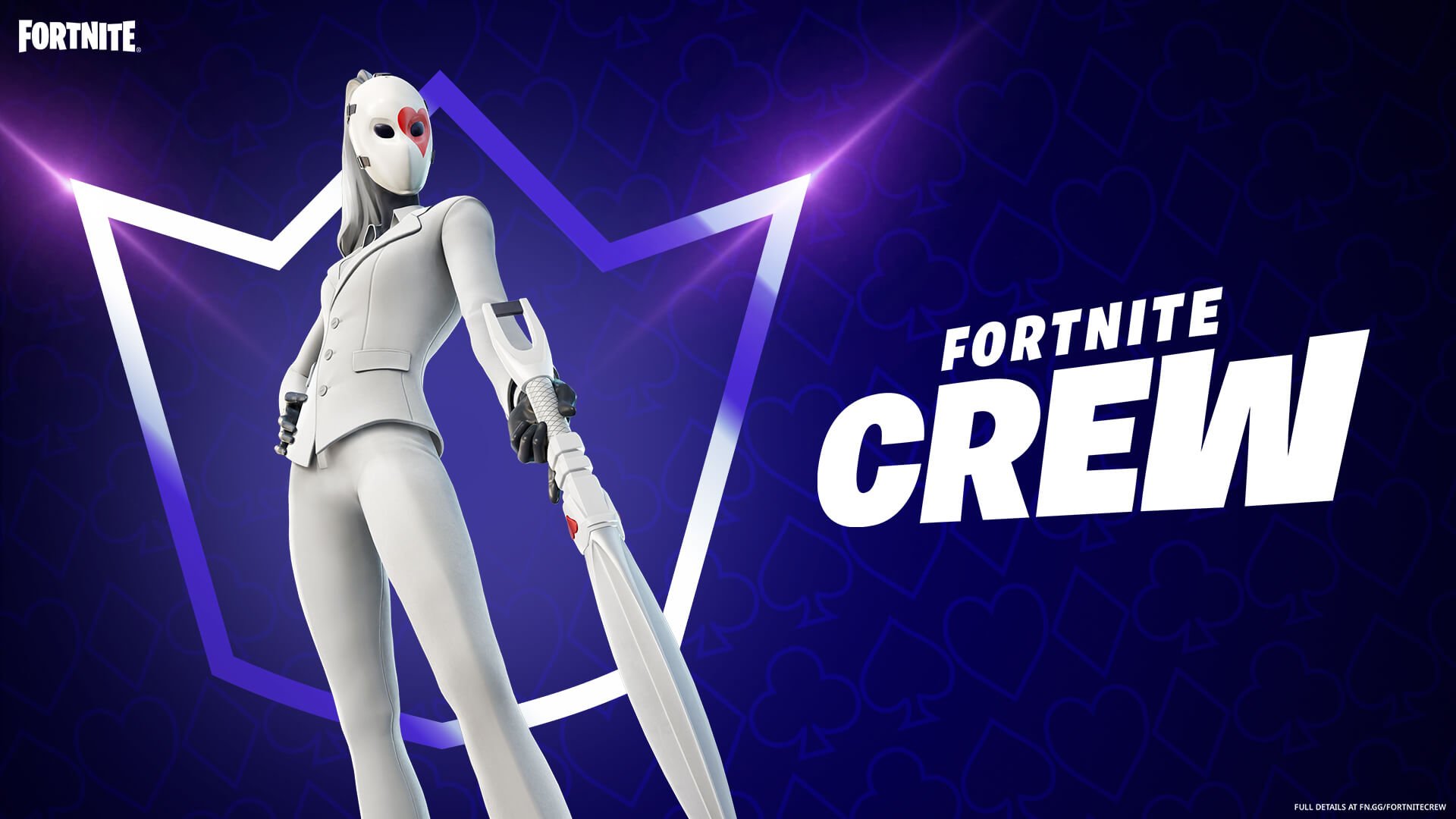 Finally, the September crew pack is here. Everyone’s been talking about it, reviewing it, sucker punching it. Here’s what we know, though. So, the Loveless skin finally went live on August 31, 2022, and as far as we can tell, it’s an interesting entry that we can’t wait to play.

Loveless is all about poker with an ace up her sleeve. She doesn’t hold back and fits in nicely in nearly every quest. It’s pretty much like WildCard from the Getaway Gang set. Variations-wise? Only her face changes – talk about firmly translating a poker face. Each face change represents a card suit, so hearts, diamonds, clubs, or spades. Her matching accessories? Well, we’ve got ourselves a Stylus Edge Pickaxe and, of course, the Loveless Bandit Lobby Track, which does take a minute to vibe to.

While Loveless is not exactly a go-to skin, especially when pitched against all-time favorites like Darth Vader or Indiana Jones, she has a cool chicness that stands out from the crowd.

So, what’s your take? Are there more Fortnite skins you’re particularly excited about? Let us know on our socials here or in the comments below.