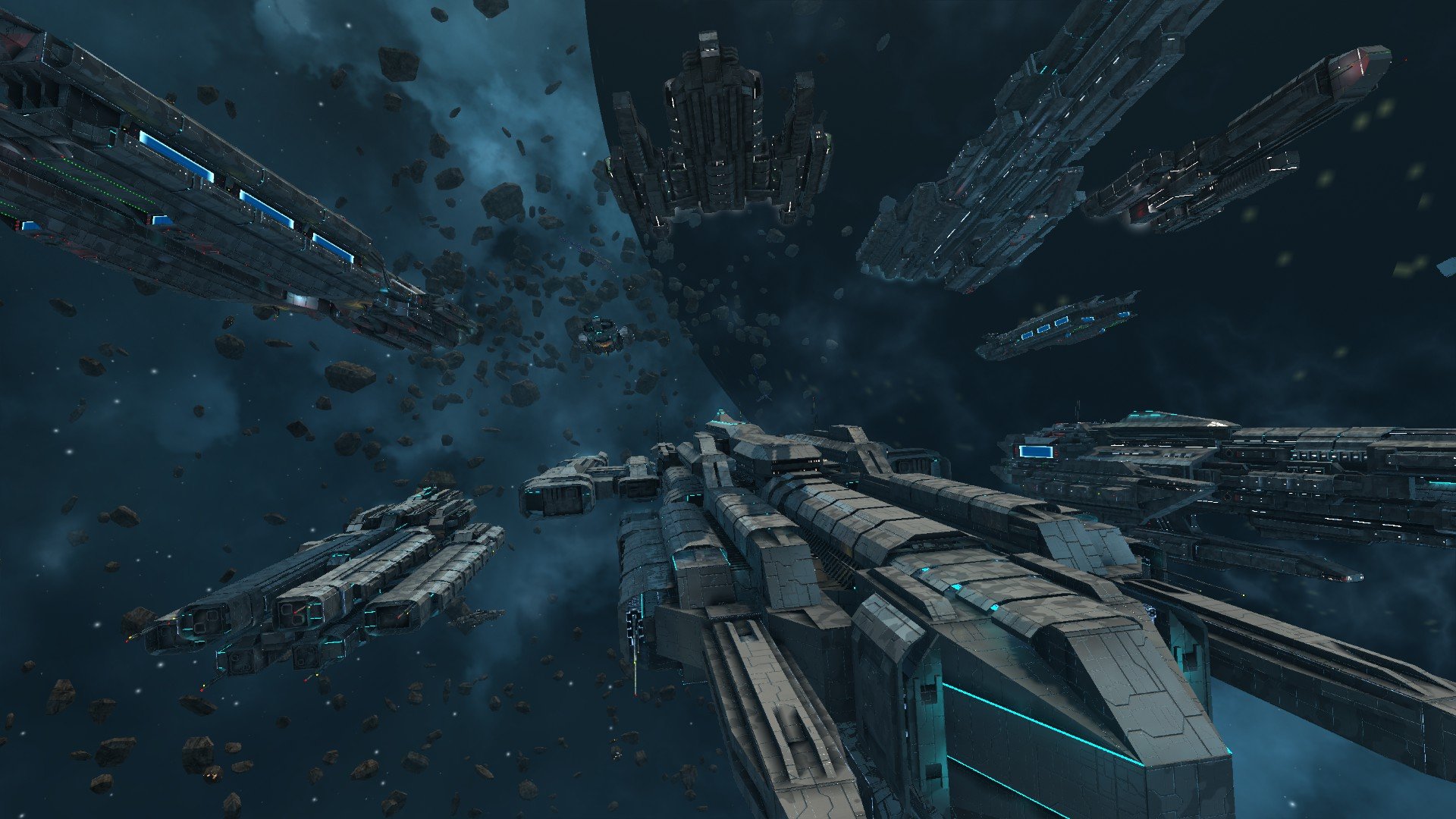 This week’s edition of 5 New Games on Steam is filled to the brim with gems. Long-awaited platformer, wildly original Indie and promising strategy created a perfect storm of titles you will be playing for quite some time. Let’s jump right in.

Ori and the Will of the Wisps

This mesmerizing game is a sequel to the popular Ori and the Blind Forest. While the original focused heavily on platform elements, this one veers more on the action side. However, the game didn’t sacrifice its emotional impact and the beautiful musical score is present once again. All in all, Ori and the Will of the Wisps seems like a more grandiose version of the original, and that can only be a good thing. 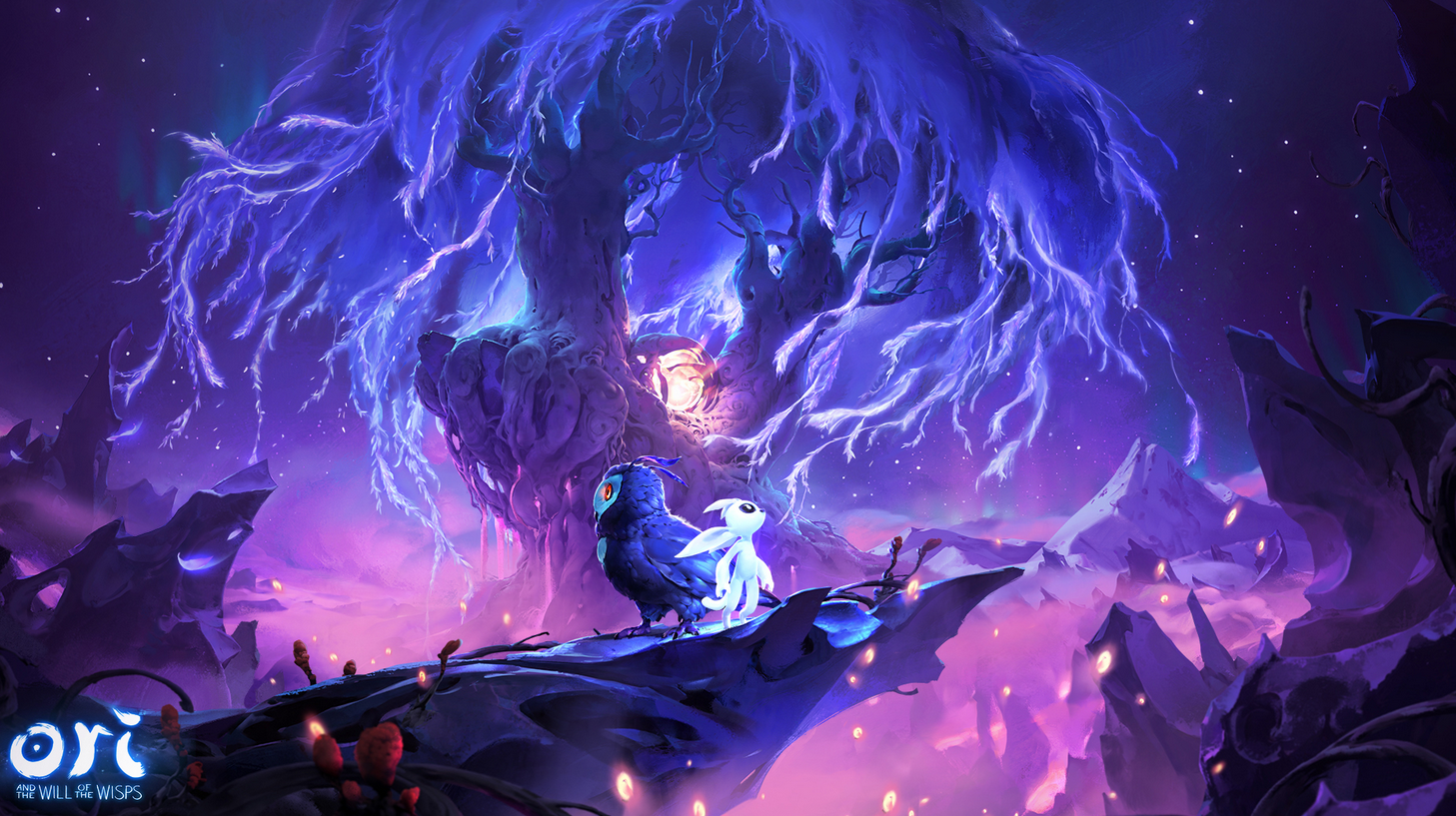 The beautiful background of Ori are all hand-painted (GamesIndustry)

Next, we have a retro action RPG in the vein of a Link to the Past. Serin Fate is actually the name of the stone which has turned you into a witch, but that won’t be a problem. As you roam the rich world, you will be acquiring wondrous spells, meeting interesting characters, and kicking monsters asses. We don’t recommend you coming out at night, that is if you aren’t too brave.

“This is all good and well Marko, but where are all the turn-based strategies?” Your wait is over, as Dreadlands finally starts its open beta. Here, you will be controlling one of the misfits, all joined together with a common goal of surviving and conquering their enemies. Dreadlands is also an MMO, so expect a lot of intense PvP battles set in a post-apocalyptic world. The potential is vast, and we hope that Blackfox Studios delivers. 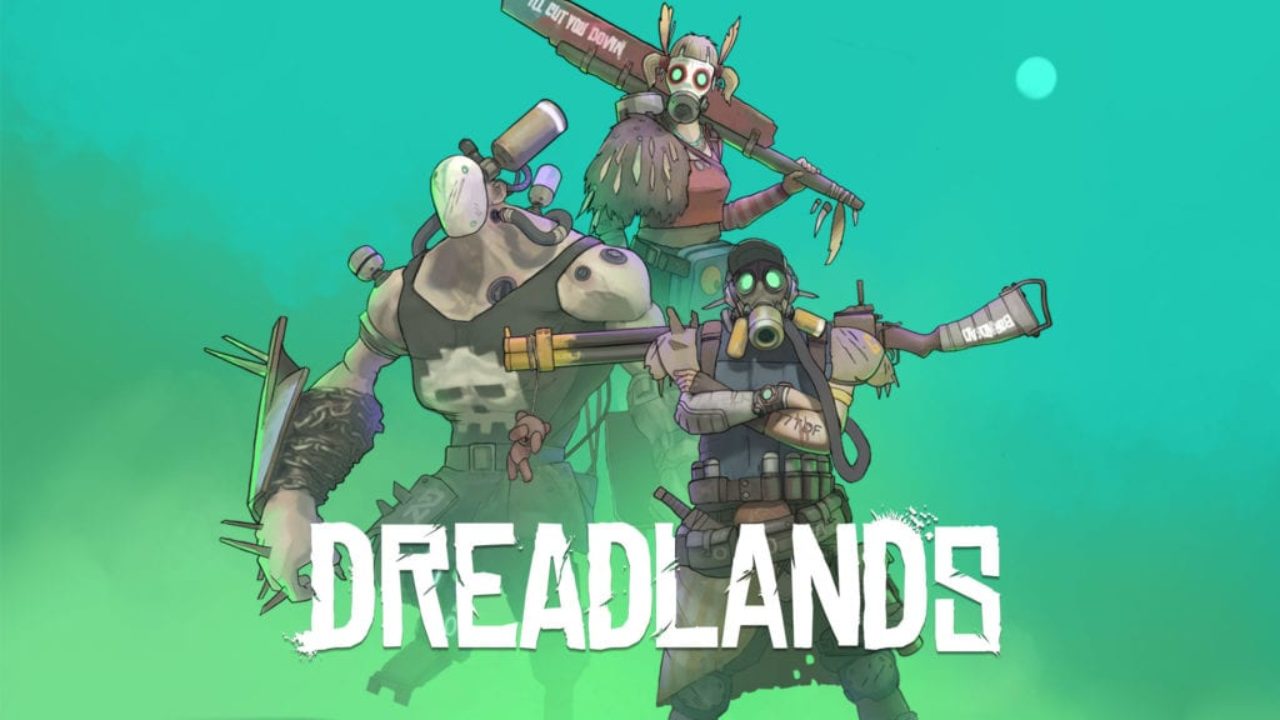 Word space followed by sandbox makes our mouth water, and Boxelware decided to capitalize on our hunger. Avorion puts you in a procedurally generated universe where you will do all of the glamorous space activities: exploration, mining, and, of course, wage massive galactic wars. So far, the response has been overwhelmingly positive. 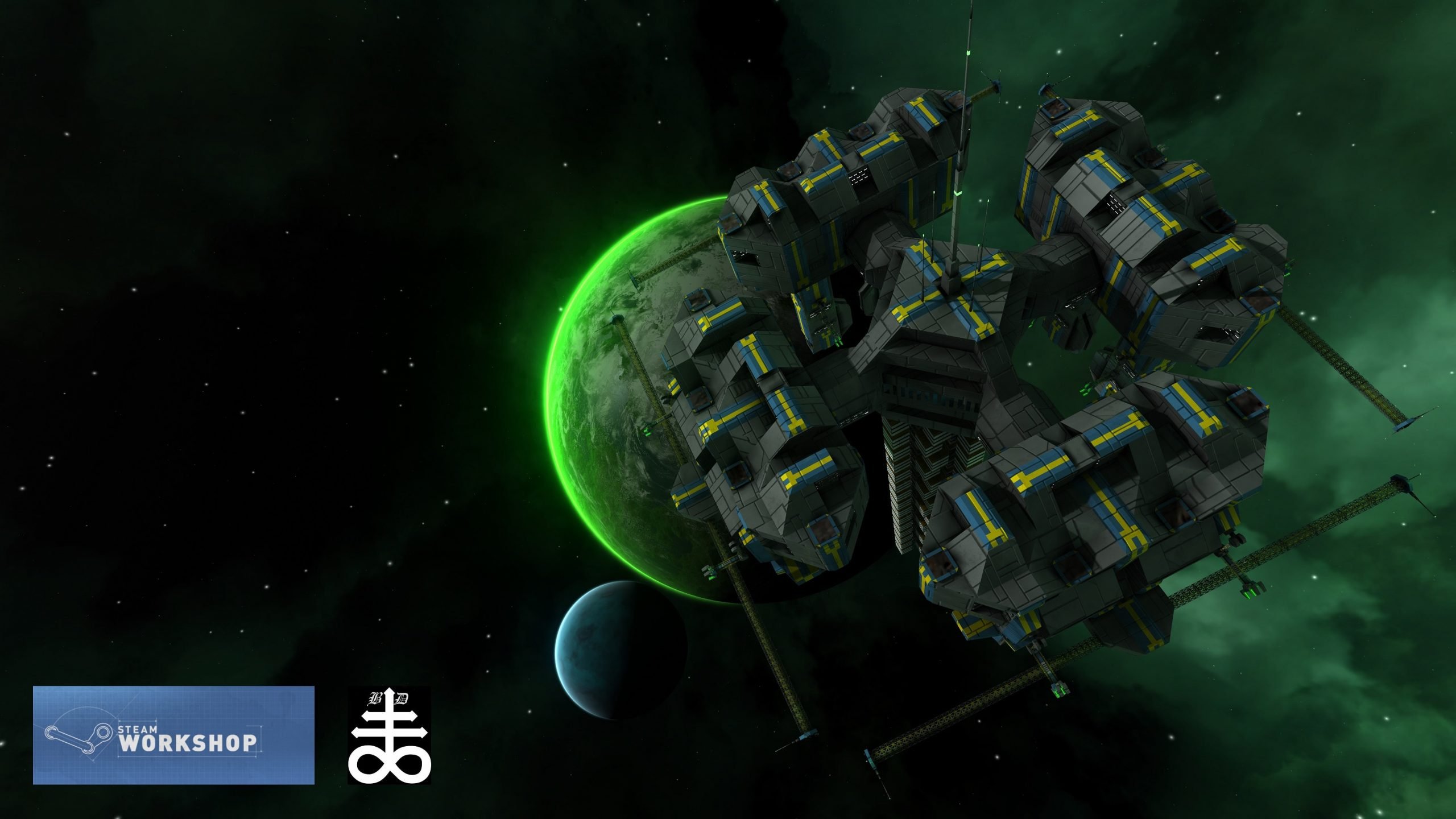 The Longing is a pretty unique Indie game made by Studio Seufz. It’s a refreshing combo of adventure and idle game, meaning the time inside it will pass even when you are not playing. When you do jump into this mysterious world, you will be playing as a Shade who needs to wait 400 days to wake his king from sleep. The main goal is keeping yourself occupied by exploring the depths of the cave, doing various puzzles, or even reading full-blown books like Moby Dick. This will make time go by a lot quicker. When you ain’t playing the game, the timer will count down in real-time, so you can even finish the game without playing. But honestly, why would you do that with a gem like this? 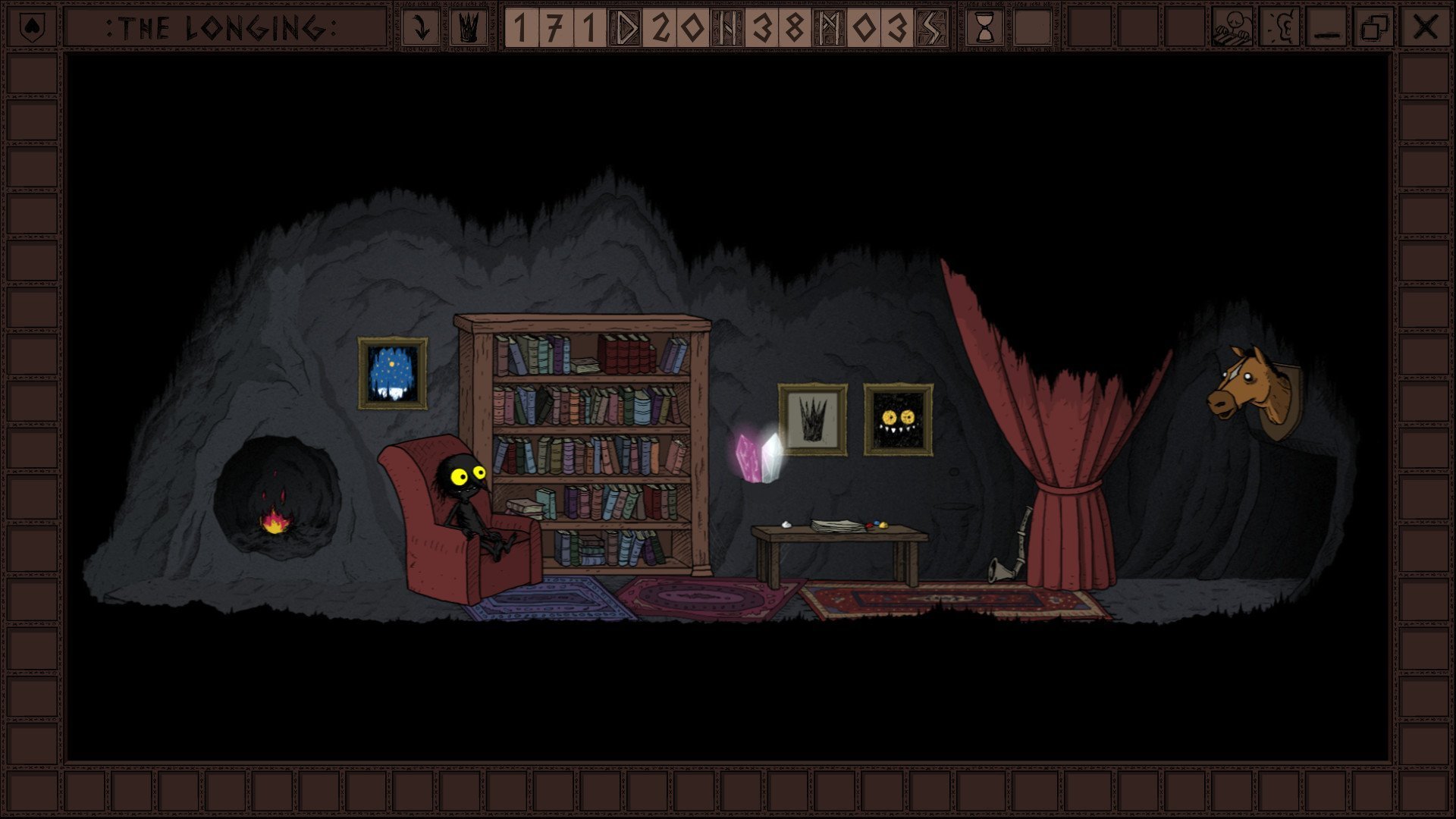 These 5 new games on Steam aren’t enough to fill up your free time? Take a look at our last edition of Games on Steam.

FORTNITE: Cash Cup Duo and Solo tournaments and details of the Second Season