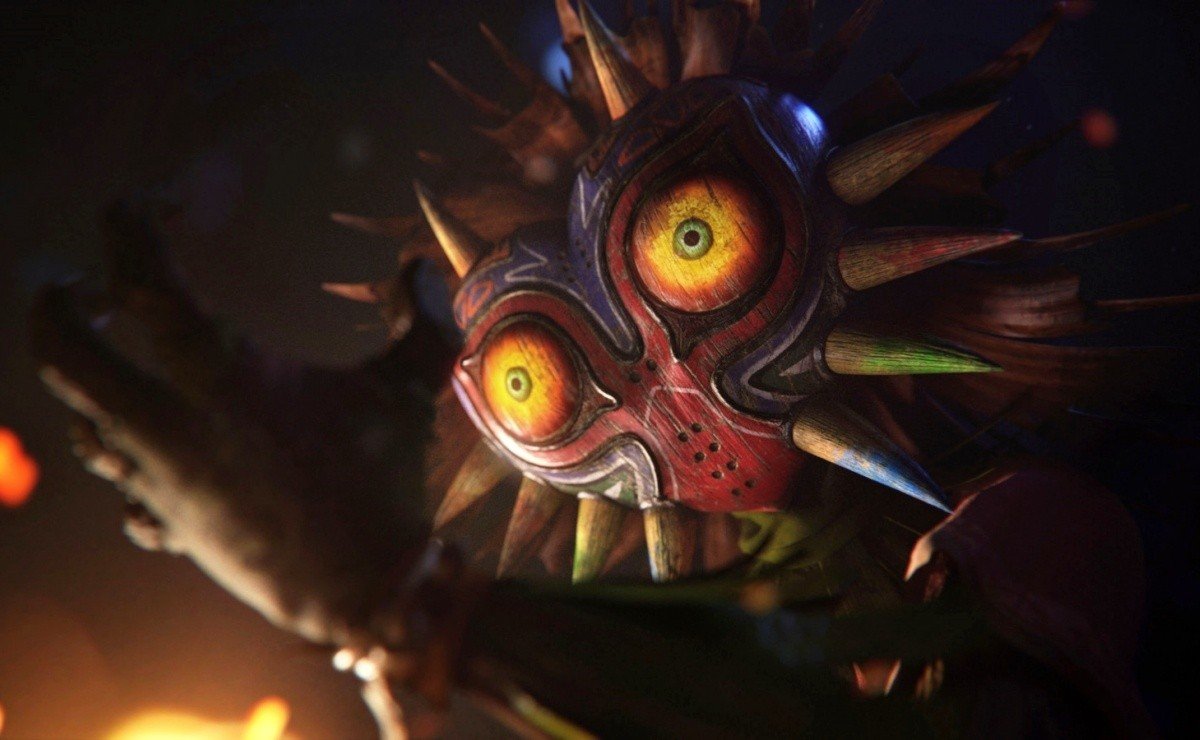 What is it that makes a game memorable? Is it the overall experience in how the game is presented or is it something more? Are the challenges we face in games enough to sear them in our memories? If so, certainly memorable boss fights would accomplish more than just this. Whether it be the fight itself or the character and motivations of the boss, all components must combine to be as important and as memorable as possible. Below are our picks for the 5 best Nintendo bosses of all time, ranked. 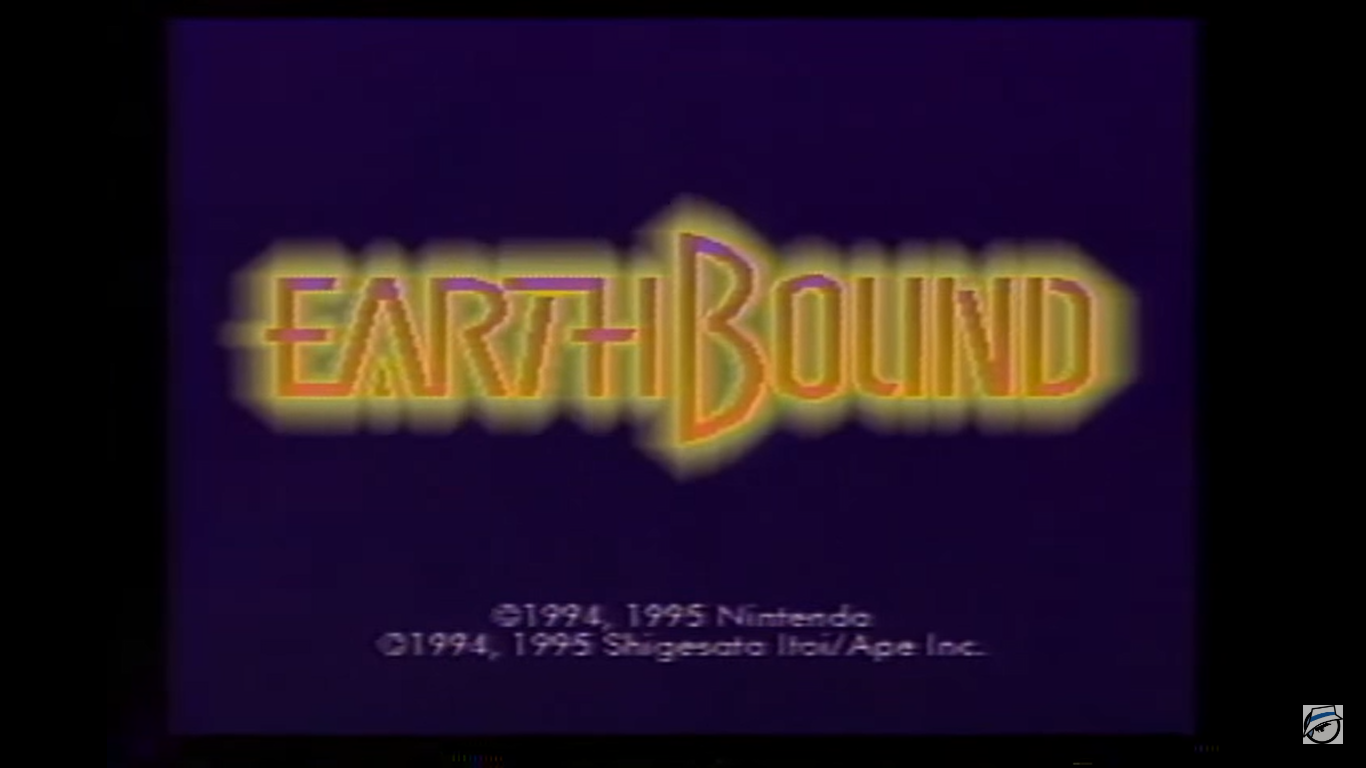 While this boss may go by different names depending on which version of the Earthbound video games you play, Giygas is certainly memorable. Serving as the main antagonist in Earthbound, following the events of Earthbound Beginnings. Giygas have returned though they are basically unrecognizable from their original form. Giygas wishes to destroy Ness out of a jealous rage, although their motivations go deeper than even that. Following the loss of Maria, Giygas is filled with guilt that drives their actions and hatred towards Ness.

With a warped mind because of all the experiences that happened to them, Giygas becomes almost unrecognizable in their current state. This does not keep the heroes of the story from trying to contain this evil, however, as they try to seal Giygas in a machine known as the Devil’s Machine. Although this does contain them, they are unable to think rationally and cause wanton destruction.  The fight against Giygas has a number of phases as well, adding to their longevity as a boss. This makes Giygas one of the best Nintendo bosses of all time. 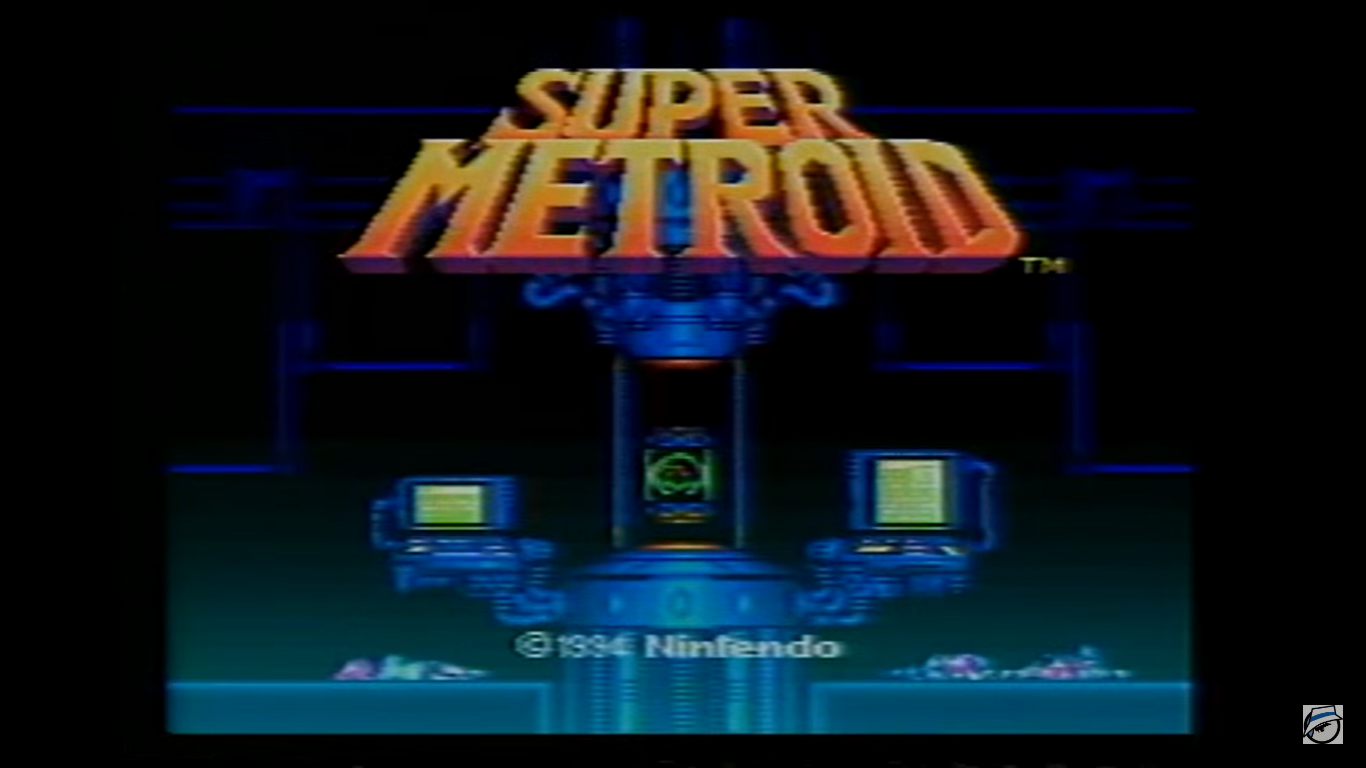 Ridley is the iconic boss of the famous Metroid series. The high-ranking space pirate has been exploiting and stealing from planets across the galaxy. Ridley is one who enjoys causing as much pain for their foes as possible. The sadistic space pirate thrives in this gruesome and bloodthirsty space. While Ridley has the appearance of a mindless beast this could not be further from the truth. Highly intelligent and cunning Ridley is not your average muscle in the world of game bosses.

Ridley exists in several different variations throughout the Metroid series. This only serves to show just how stubborn and recurring this boss is. Featuring the knowledge to build a robot in their likeness, Ridley is able to get around the usual problems of deteriorating with age. No matter how bad the loss, or how all-encompassing the explosion that seemingly took Ridley out they always return. Serving opposite Samus in the Metroid games, Ridley has a lot to live up to and certainly does so, being one of the 5best Nintendo bosses of all time. 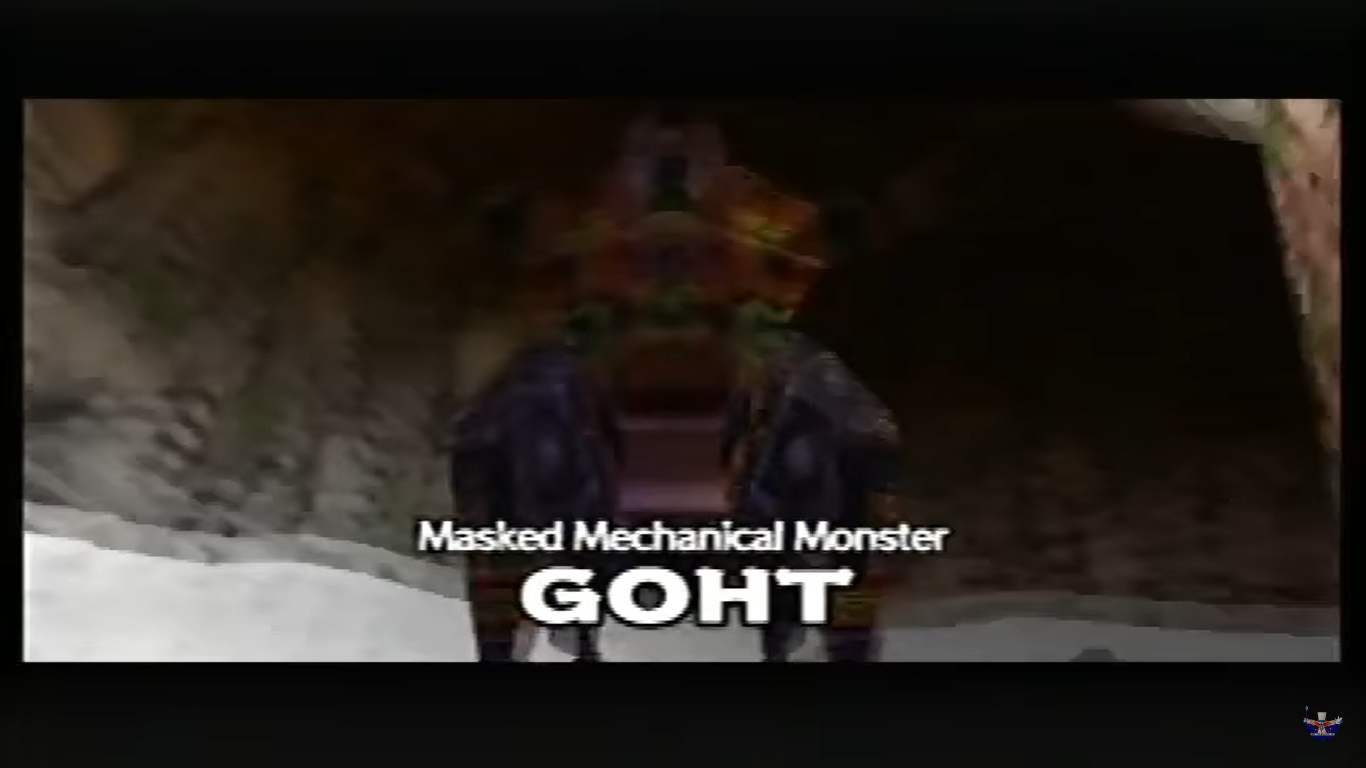 Goht is a boss from one of if not the best The Legend of Zelda game, Majora’s Mask. Serving as the boss for the Snowhead temple, Goht is one of the game’s more interesting fights. A mechanical creature that is responsible for keeping one of the Four Giants, specifically the second one, Goht, has to be formidable to hold them captive and deter Link. Able to cast spells that make it, so the region is stuck in an almost eternal state of winter Goht is a coldhearted villain. With the Gorons being inhabitants of the area, they are at risk of dying out due to the temperature change caused by Goht.

Our hero Link must free this boss from a block of ice to face them, however, in order to save the Gorons. With the method of defeating Goht being tied to the lore of the game, it is certainly a memorable fight. Defeating this boss will result in saving the Gorons and cause the return of Spring to Snowhead. Serving as one of the more interesting fights within Majora’s Mask, it is our pick for one of the five best Nintendo bosses of all time. 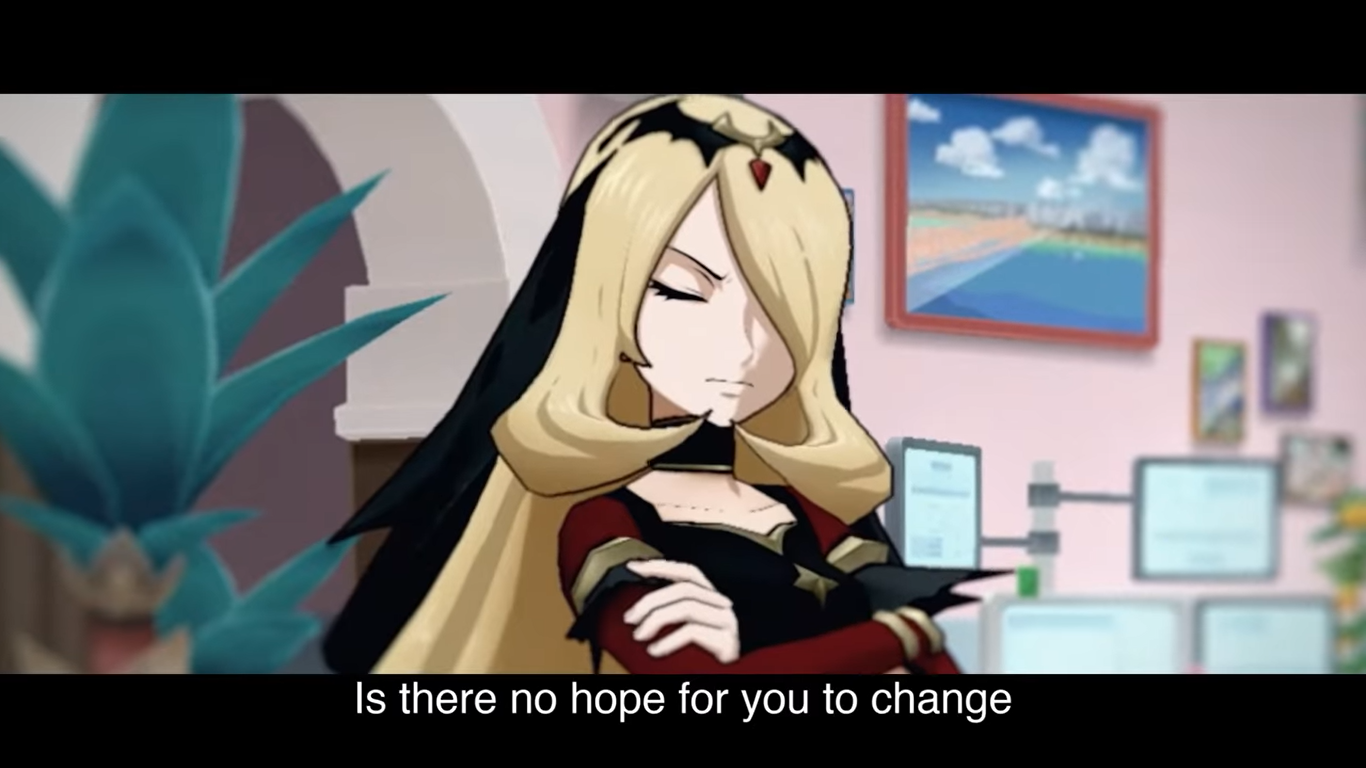 Cynthia is a boss within the Pokemon game franchise. A member of the Elite Four for the Sinnoh region in Pokemon Diamond and Pearl as well as Pokemon Platinum. Serving as the Pokemon Champion of the region, Cynthia is more than just a formidable opponent. Cynthia is the granddaughter of one of the head Pokemon Professors, Professor Caroline. Professor Caroline’s Pokemon Research Lab resides in Celestic Town. Someone who takes their Pokemon as well as their battles very seriously, Cynthia is as formidable as the Pokemon Champions can get in the series.

However, this does not mean that she is not a compassionate person, often helping fledgling Pokemon trainers on their respective journeys. Her Pokemon team is certainly nothing to scoff at and is one of the more formidable rosters within the Pokemon Champions. Cynthia’s team ranges in types which makes it very difficult to simply sweep her. Players will no doubt remember getting stomped by her Garchomp with its combination of Dragon and Ground attacks. All in all, Cynthia is one of the best fights we have had in a Pokemon game. 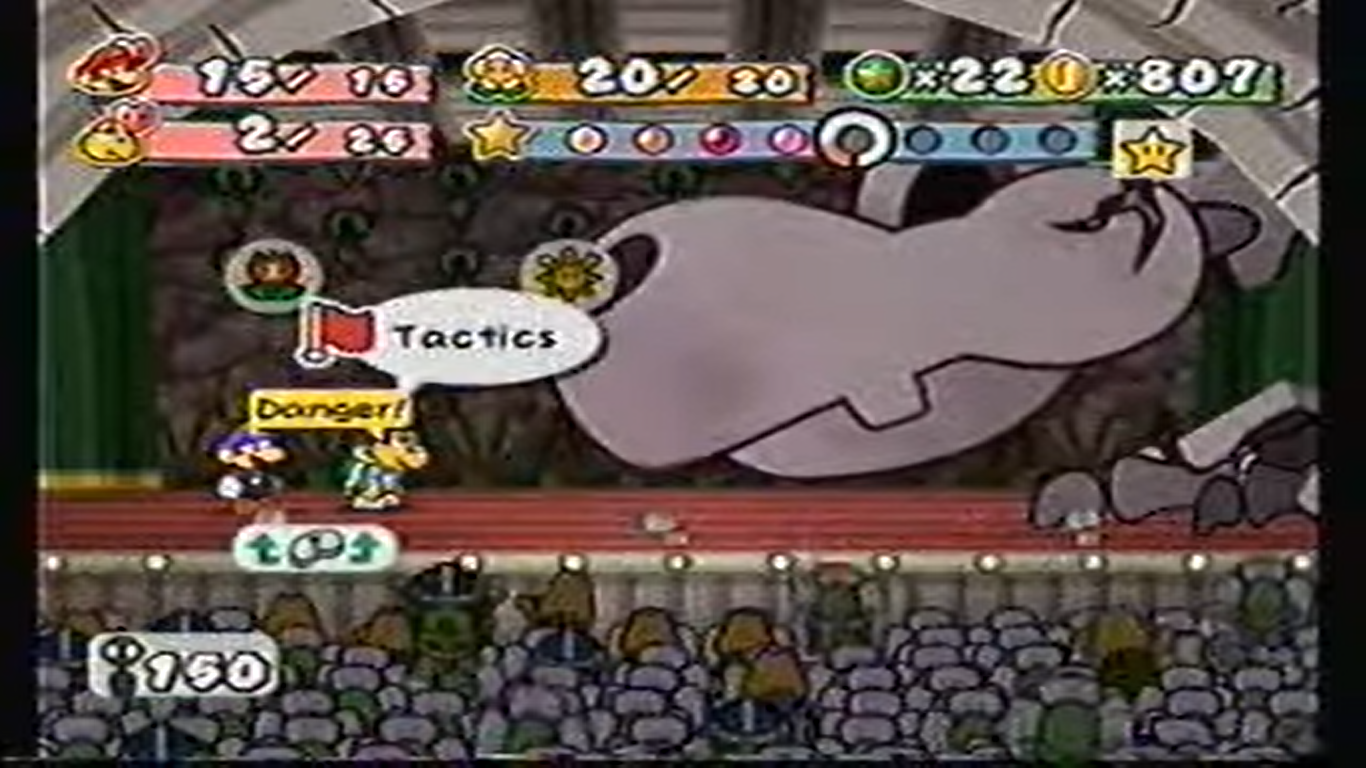 While he is the older brother of his siblings, Bonetail is definitely, without a doubt, the strongest of his siblings. All in all, Bonetail is a boss that may not have the widespread popularity of others but, as a boss, stands out above the rest. It shows that you don’t necessarily garner the most attention to be a solid and memorable boss. It is for this reason that they are chosen as our best Nintendo bosses of all time.

So, what do you think of these 5  Best Nintendo Bosses of All Time, Ranked? Do you agree with our top five picks? Are there any games we should know about? Let us know over on our socials here or down in the comments below.

Related Topics:EarthboundMetroidPaper Mario The Thousand-Year DoorPokemonThe Legend of Zelda Majora's Mask
Up Next