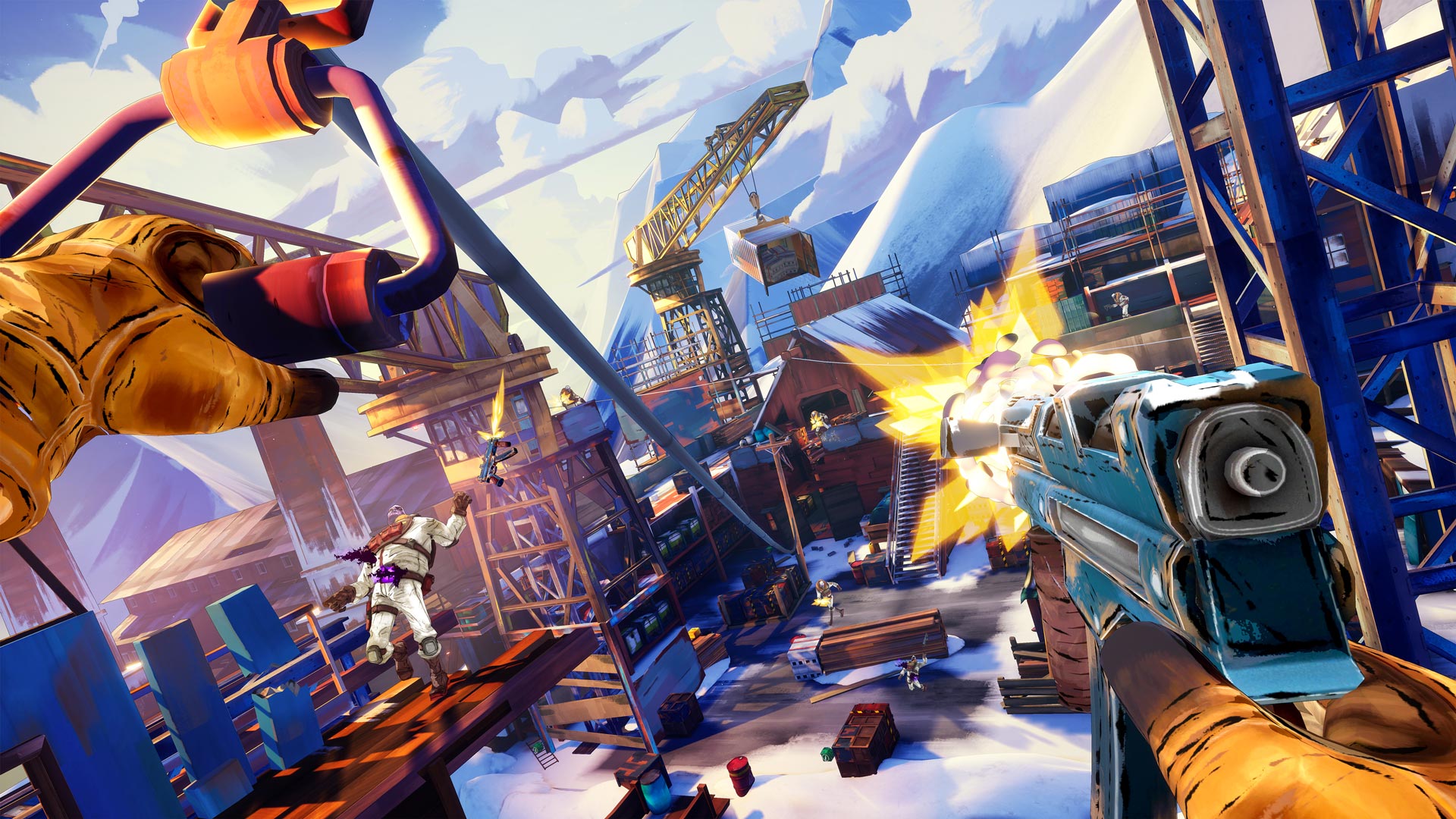 When PlayStation VR, or PSVR for short, was first released in 2016, no one knew what to expect. Many questioned the idea of a console-exclusive VR entirely, believing that the PS4 console, lacked the technical performance to run almost any high-end VR game for its VR headset counterpart. That myth simply did not hold true, as PSVR has stood strong with its competitors over the last six years. And the PSVR game library, including free games, played a significant role in that success.

Then came the PS5, which improved the PSVR’s performance and demonstrated how powerful the headset could be, especially with more cutting-edge technology. That brings us to the present, where we eagerly await the release of PSVR 2, which is scheduled for early 2023. So, if you’re interested in the PSVR 2, it might be a good idea to hold off on new purchases so you can save up for the many exciting titles that will be released alongside the PSVR 2. But if you’re still looking for a new VR experience in the meantime, you can bide your time by playing the best free games on PSVR, in this list.

While playing VR alone in single-player or story-driven games can be enjoyable, multiplayer VR experiences make for the most fun. That was first evident with The Playroom VR, PSVR’s own version of Astro’s Play Room. And, while it was entertaining, it rarely placed us in the first-person perspective, which is, after all, the highlight of VR. As a result, when Rec Room was released for PSVR in 2018, it quickly became the best free group mini-game on PSVR.

And that’s entirely because, at the time, no other free games on PSVR offer as much to do with friends as Rec Room. Its mini-games include Paintball, Laser Tag, Rec Royale, and even mini Co-op RPG quests designed to be played with friends. And that’s not all; there’s also Dodgeball, Disc Golf, and 3D Charades, to name a few more notable ones. You can also explore thousands of custom, player-created maps. The options are endless, and because of that, Rec Room is the best party mini-game experience on PSVR.

We’re surprised that there aren’t more MOBA games for PSVR. The genre is perfectly suited to VR’s first-person gameplay, and a unique, well-executed MOBA could really take the PSVR 2 by storm if the effort and care are there. However, it will be some time before we see a title that ambitious step on the PSVR scene. So, in the meantime, you’ll have to settle for Mortal Blitz: Combat Arena. Surprisingly enough, this is a free FPS MOBA for PSVR that came out in 2020.

However, don’t set your hopes too high, because Mortal Blitz: Combat Arena is, after all, a free game. So you can’t really expect anything more than what you get. Which is hexagon-grid combat at a standstill. With the addition of holographic shields and the ability to teleport to different hexagons on the map. It may not be a go-to choice out of all the free games for PSVR, but for a free FPS MOBA, it can grant you some fun nights duking it out with friends.

Now let’s dive into a free FPS game, that you can set your hopes high for. Fracked is an original action-adventure FPS made for PlayStation VR. And while you can’t get the full game for free, you can try out the Fracked Demo. This gives you a 30-minute showcase that highlights the game’s fast-paced FPS action, mixed with parkour-like movement and climbing. There’s even a ski slope level featured in the demo, to highlight more of what the full game has to offer.

We know it’s not a full game, but the Fracked Demo is one of the best free games on PSVR. Given the scarcity of free games in the PSVR catalog. So, if you haven’t tried the demo yet, we strongly recommend you do so because it won’t disappoint. And, if you’re looking to spend money on a game to tide you over until PSVR 2, Fracked is the game we can confidently justify purchasing. It’s one of the best PSVR experiences, and it’s laying the groundwork for PSVR 2.

As big as the Call of Duty series is, it doesn’t get many spin-offs that take the game to new genres. However, in 2016, Activision did grant us Call of Duty: Infinite Warfare Jackal Assault VR Experience. Try saying that one 10 times fast. This game is put’s players into the cockpit of a Jackal, and set’s them to fight in massive fleet battles in outer space. In terms of gameplay, it can best be compared to Star Wars: Squadrons. But you can get a good look at what to expect from the gameplay video above.

The game is nonstop all-out chaos among the cosmos. And there aren’t any other free games for PSVR that are offering something similar. That’s why if you want to try something new, we recommend you give the game a go. And we have to admit, space combat while piloting a Jackal in first-person is a pretty fun experience. Just be wary of motion sickness.

If you want a free PSVR game that will give you an adrenaline rush, you can’t go wrong with Air Force Special Ops: Nightfall. Developed by Sony Interactive, this game set’s you as an Air Force Special Ops trainee. And if you’ve signed up for the Air Force, you’ve signed up for jumping out of cargo planes at blistering heights. It’s literally a part of the job description. Nonetheless, if you want to see if you have the chops to skydive, before doing so in real life, this game is your proving ground.

The gameplay revolves entirely around skydiving, but there are some enjoyable challenges to provide a learning curve. It also includes nighttime skydiving if you want to up the ante. Because there is nothing scarier than skydiving at night while watching tracer shots from the ground below zipping past your head. As a result, Air Force Special Ops: Nightfall can be a fantastic PSVR experience. The disadvantage of it being a free game is that the content does not stray far from what you see.

So, what’s your take? Do you agree with our top five? Are there other games free games for PSVR that we should know about? Let us know in the comments below or over on our socials here!

Alan Wake 2: 5 Things You Should Know