5 Action PlayStation VR Games That You Must Play - Gaming.net 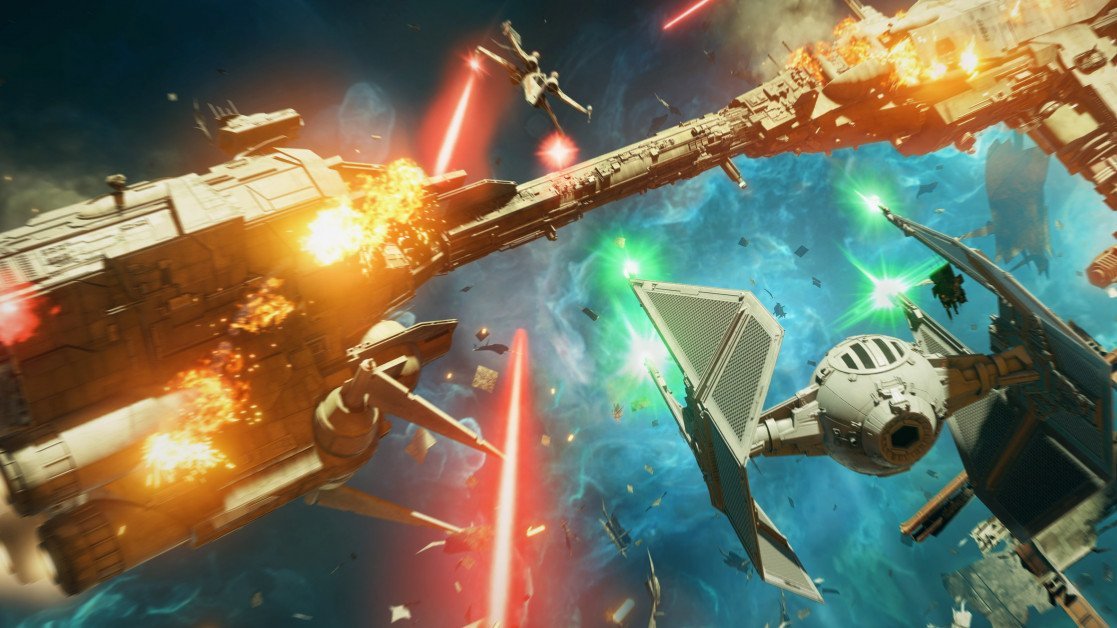 The PlayStation VR arguably may not be technically superior to the Oculus Rift S, Valve Index, and even more older headsets, but you still get a playful experience just for you. Use PlayStation VR (on the PlayStation store) on not just PS4 (PlayStation 4), but PS5 (PlayStation 5). Just keep along your handy camera adapter and your headset should properly function.

Capcom’s 2017 reboot of Resident Evil 7: Biohazard takes place at the Baker Mansion. Get the vibes of zombies chasing after you while you are desperate to use any tactic to survive in arguably the most high-profile virtual reality game available. If you are squeamish, then this game will give you memories you will never forget. In layman’s terms, do not play Resident Evil if you cannot withstand the sight of blood.

Shoot for the stars in Star Wars: Squadrons, which puts players in the cockpit of TIE Fighters, X-Wings, and other ships. Compete in multiplayer battles or a full single player mode.

The virtual reality boxing game, Creed: Rise to Glory, was released in 2018, by Suvios. Based on the Rocky franchise, you play as Adonis Creed (the son of Apollo Creed, portrayed by Michael B. Jordan) in films. You are on a quest to win championship gold. The motivating music may wear you out after hearing it repeatedly and while there are various opinions about Creed: Rise to Glory as it relates to the gameplay (being viewed as one of the shortcomings of video games), it is largely underrated. Go toe-to-toe with the world’s top opponents and in Career Mode, Rocky Balboa will help you train along the way.

This is an innocuous question. Have you ever thought about Minecraft as being an action game? In an open world where you can create anything you want, you can create your own action.

Blood and Truth was released 2 years ago and remains a must-own for any PlayStation VR gamer. In this first-person shooter, you are Ryan Marks (a former Special Forces soldier) with the objective of saving his family from a London crime boss. Pick up various guns to shoot enemies and hide behind for cover.

5 Video Game Masterpieces Everyone Should Experience At Least Once

5 “One More” Games That Will Keep You Awake at Night

Isaiah Joshua is an author and poet and has a love for video games. In May 2016, he graduated from Columbia College Chicago with a Bachelor's Degree in Cinema Arts and Science. As an avid gamer, some of his favorite games are "WWF No Mercy, Hitman, Manhunt, Sims 3, Mortal Kombat, and Street Fighter. Conscious in gaming culture, he is always researching gaming history, as well as the latest games to write about.