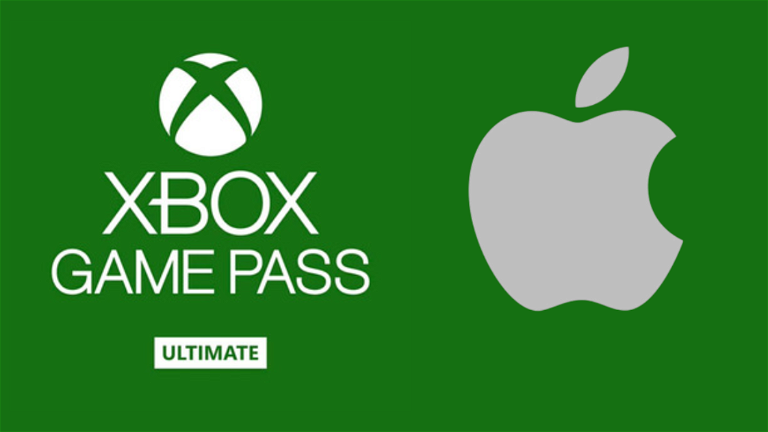 Xbox Game Pass has buddied up with Apple to bring a new perk to subscribers’ of the ever-evolving platform.

In a bid to evolve Xbox Game Pass, Microsoft has partnered with Apple to bring two new free trials to the subscription-based service: Apple TV+, and Apple Music. As it stands, those subscribed to Xbox Game Pass Ultimate can claim a 3-month trial to either of these Apple platforms. The only downside is, well, the deal isn’t available to bog-standard Game Pass users who utilize the platform on base Xbox consoles and PCs.

It’s a little extra out of your pocket, sure. However, given the fact that both Apple TV+ and Apple Music cost upwards of $10 a piece, it does make for a worthy upgrade. And, seeing as Xbox Game Pass Ultimate is less than $20 a month, it does mean potential subscribers can save a good $40 in the long run.

What’s Next for Xbox Game Pass?

Of course, this isn’t the first time Xbox Game Pass has teamed up with another firm to boost the platform’s presence. Let us not forget that it also has a healthy relationship with various small-time developers and and publishers, a lot of which often use the Game Pass medium to funnel their content into. And now, Apple has made the vow to offer its subscribers a pretty tidy deal for a limited period of time.

Unfortunately, nothing lasts forever. And in this case, the Apple TV+ and Apple Music two-for-one deal will only last until March 31, 2022. After that, potential subscribers will have to go back to paying full price for access to the dual services. Until then, though, there’s full access waiting for anyone who’s already punched a ticket to Game Pass Ultimate. So, if you’re one of them, then be sure to take advantage of it before it’s too late.

So, what’s your take? Will you be taking advantage of the latest offer? Let us know over on our socials here or down in the comments below.

Most Anticipated Games of 2023 Revealed