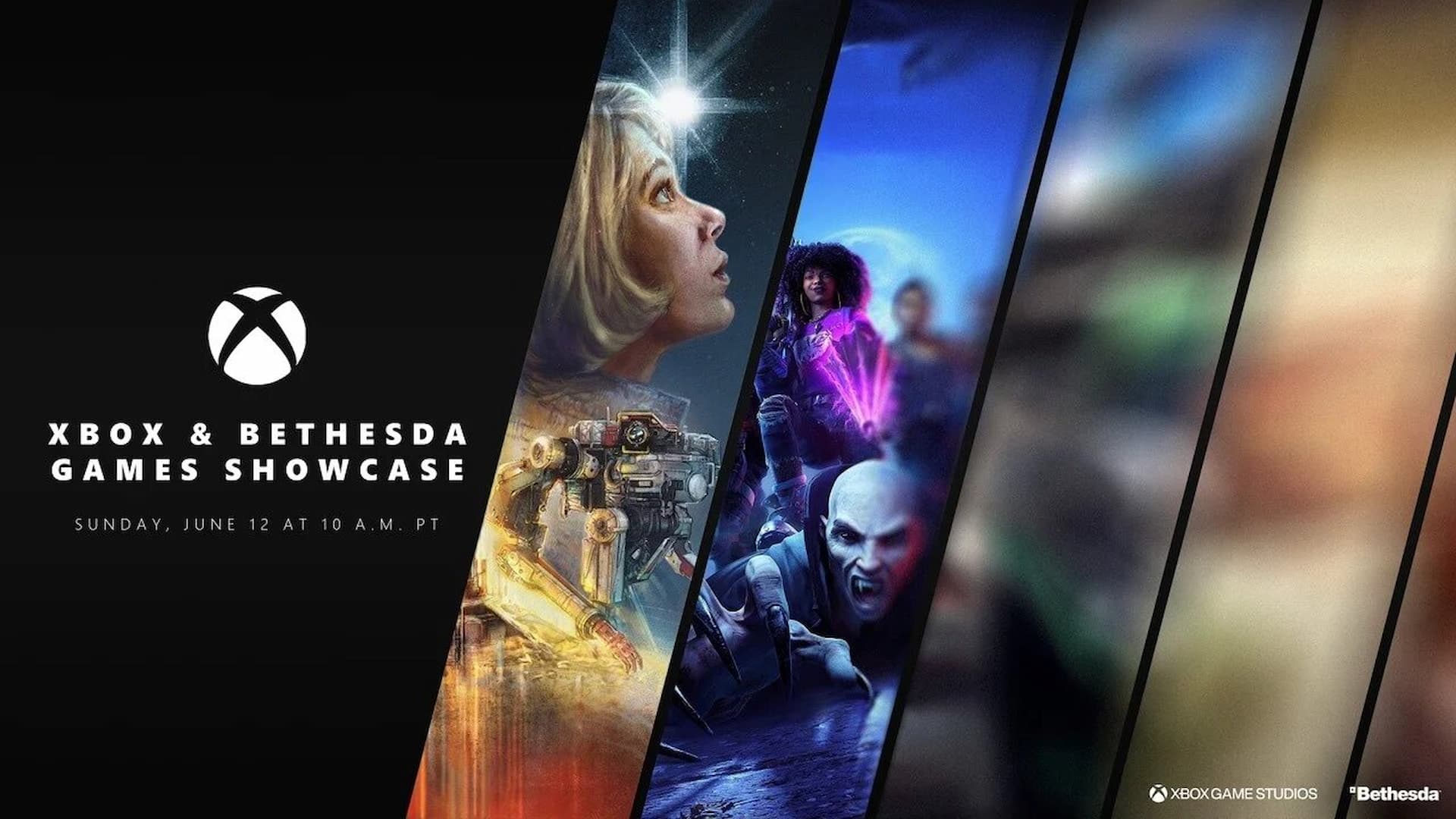 The Xbox and Bethesda Games Showcase starts in less than a week, and more exciting news has been unveiled today. The main event is still scheduled for 10 AM PT / 1 PM ET Sunday, June 12, 2022. However, a Microsoft blog post today offering event details indicated an “Extended Show” for the Xbox and Bethesda Games Showcase, just a couple of days later. The extended show will take place on June 14th and is set to kick off at the same start time of 10 AM PT.

It’s also coming in at roughly a 90-minute runtime, clocking in just about the same time as the main event. The extended show is said to, “share new trailers, take deeper looks at the news from the Xbox & Bethesda Games Showcase and speak with some of your favorite game creators.” as stated by Microsoft in the post. Just like the main event, you can catch the extended show across all of Xbox and Bethesda’s Twitch, Youtube, and Facebook channels.

One week until the ✨games✨

What to Expect from the Main and Extended Showcase?

So far, we know the main event on June 12th is prepared to include everything about the gaming lineup coming to Xbox and PC. This includes upcoming releases, like the highly anticipated Starfield and Redfall, which both saw delays back in May of 2022. You can practically guarantee your bottom dollar that those games will be included in the show, given how little information has been released about them both. Aside from that, Microsoft did mention there will be news on upcoming releases for Xbox Game Pass, but nothing is set in stone just yet.

When it comes to the extended show, you can expect a lot of information regarding current games. Most likely what’s in store for the future for games like Halo Infinite, which just saw its second season launch.

The extended show also mentions it will also “share new trailers”, which could entail an extended look into upcoming games’ in cinematics or gameplay. Aside from that, Xbox and Bethesda have been keeping relatively quiet for the main and extended show. All we can hope is that they are doing this with plans to make a big splash in the water, but we aren’t long from finding out.

So, what’s your take? What games do you think will air at the Xbox and Bethesda Games Showcase? Let us know in the comments below or over on our socials here!