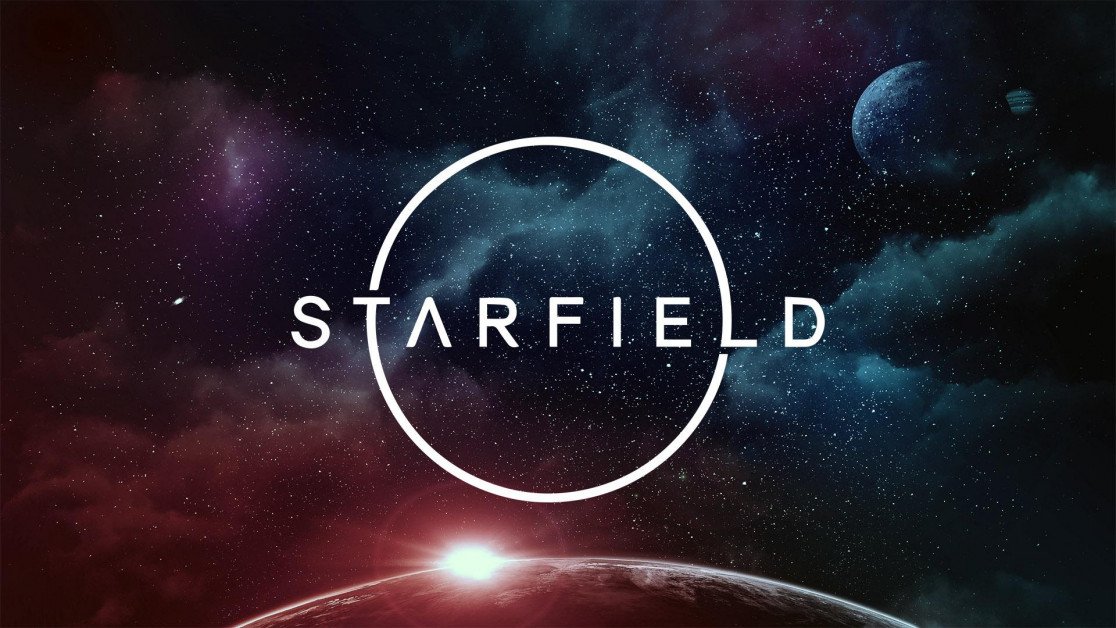 In a very subtle Twitter post this morning, game developing giant, Bethesda announced they will delay Starfield and Redfall, their two most anticipated upcoming titles. Originally expected to release at the end of the year, both titles have now been pushed back to the first half of 2023. This may not come as a surprise to many as Bethesda has a knack for delaying its games, but it’s with good intentions.

Bethesda knows the excitement stemming from these titles, and they want to meet it to the highest caliber. The Twitter post says, “The teams at Arkane Austin (Redfall) and Bethesda Game Studios (Starfield) have incredible ambitions for their games, and we want to ensure that you receive the best, most polished versions of them.”.

The post goes on to say “We want to thank everyone for their excitement for Redfall and Starfield. That energy is a huge part of what inspires all of us everyday and drives our own excitement for what we are creating.”.

An update on Redfall and Starfield. pic.twitter.com/pqDtx26Uu6

It’s hard to knock Bethesda, as they tend to deliver on their titles. However, we have yet to see any solid gameplay for each game. Which most likely reflects the reason for Bethesda to delay Starfield and Redfall. The post doe’s mention, “We can’t wait to share our first deep dive into the gameplay for both Redfall and Starfield soon.”. With not the slightest confirmation of when “soon” is to be. Our best guess is that’s hinting towards the Xbox & Bethesda Games Showcase. Which will take place Sunday, June 12, 2022.

From what we know so far, Starfield is a space exploration RPG game. As for what it entails, that remains entirely unknown. And Redfall, is an open-world, co-op FPS title, with an emphasis on vampires. At least what we can gather from the announcement trailer. For now, all we can do is keep our fingers crossed that the games will live up to their expectations.

So, What’s your take? Do you feel Bethesda is right to delay both games? Let us know in the comments below or over on our socials here!

Related Topics:BethesdaRedfallStarfieldXbox and Bethesda Games Showcase
Up Next