Connect with us
Play to Earn: 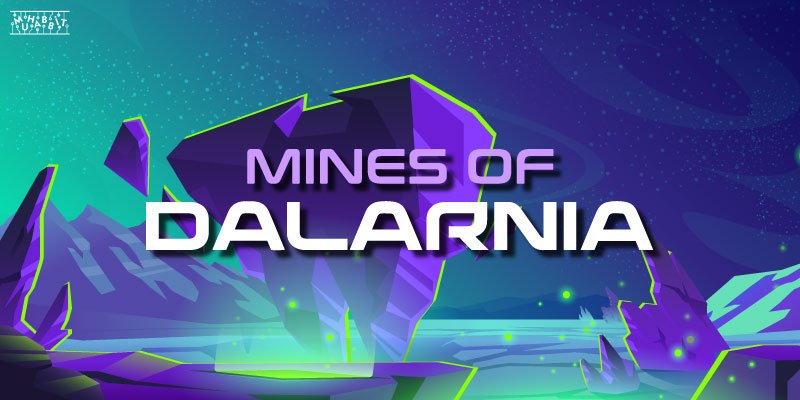 With the likes of Axie Infinity driving more and more traffic to the Play to Earn domain, several new clients are beginning to boot up their visions to help contribute to the Chromia Blockchain. Mines of Dalarnia, being one of the more recent ideas, has set up shop on the chain, combining 2D-based dungeon crawling with valuable in-game assets which players can both mine and exchange.

Developer Workinman Interactive released the alpha version of Mines of Dalarnia in Q3 2021, using the testnet to pilot its crypto-based system. In November 2021, assets could be purchased via Binance, as well as most global markets. Although still considered to be in its infancy, the developer has made goals to roll out further updates to the game over the course of 2022, including a storyline and an in-game chat system. 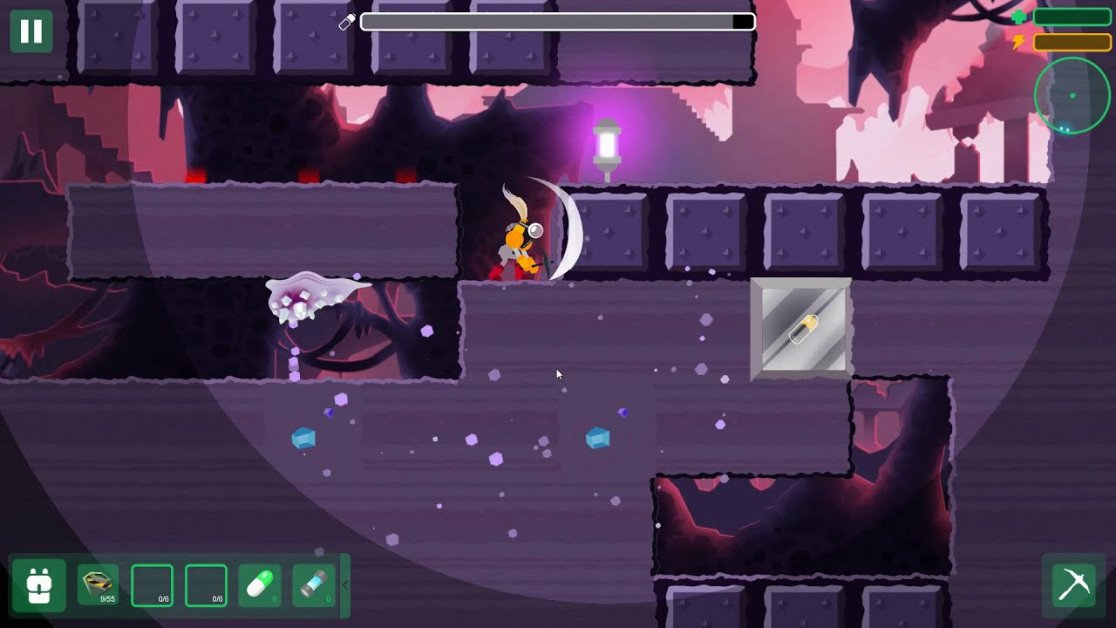 What is Mines of Dalarnia?

Mines of Dalarnia is a 2D platform-mining game in which players can shovel through various plots of land in search of in-game resources and minerals. By acquiring said resources, players can seek to upgrade their characters and equipment, effectively giving them the required tools to progress. However, with procedurally-generated mines, some materials can, unfortunately, wind up being relatively difficult to bag and exploit for private gain.

Should a character obtain enough minerals from the countless tours of the generated world, then one can open a refinery. A refinery, which falls under the real-estate portion of the game, is a way for players to exchange levels with other users for tokens, tools or minerals. Together, both miners and landowners keep Mines of Dalarnia in motion, with its tokens and minerals oiling the cogs on which it turns.

Miners have four different types of terrain to explore: Darkness, Ice, Lava, and Terra, all of which contain unique resources and rarities to absorb. As well as collecting all the salvageable materials, miners also have to complete in-game tasks and battle various monsters. Furthermore, players are given a limited time to shovel through each expedition, meaning higher points can be attributed towards the final score depending on the efficiency of the run. Should the time expire, however, then the tallied points crunch down to reduced figures, meaning much smaller rewards in return.

In order to become a landowner, a player must gather all the necessary resources to open a refinery. A refinery, as mentioned above, is used to both lease and sell plots of land. These stacked plots come in the form of NFTs, in which players can purchase in batches for the in-game currency, DAR.

What are Dalarnia (DAR) Tokens?

Dalarnia tokens (DAR) is the default currency in Mines of Dalarnia. It is rewarded for completing various in-game quests, defeating monsters and, well, just playing the game. Using the local currency, players can purchase tools, cosmetics, as well as minerals in the NFT marketplace, which is available for all users. On top of that, players can purchase levels in bulk from other users via the property management portion of the game.

At the time of writing, DAR tokens sell for around $2.10, which is slightly lower than its peak rate of $2.26. For more information on how to purchase DAR, as well as discounts from various eligible outlets, see ‘How to Buy DAR’ below.

Of course, DAR tokens can be acquired by simply playing the game and selling mined assets. You can, however, purchase the currency through Binance which, in turn, gives you a higher stake in the game’s functions. 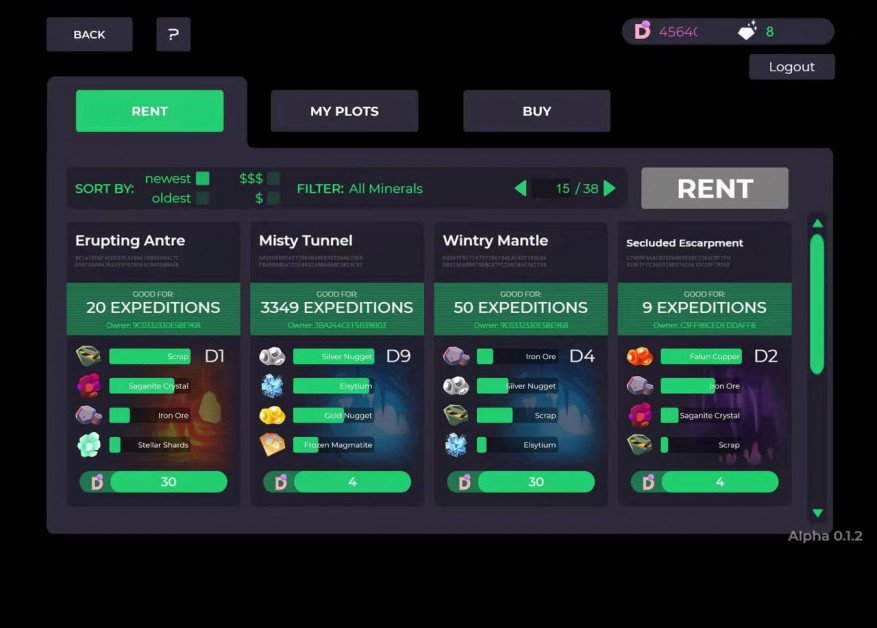 Owning a refinery allows players to lease levels, known as plots. These can be sold in bulk, and can incur a tax, allowing landowners to make a steady income.

Of course, being the main link in the chain, it comes as no surprise that DAR has its various uses in Mines of Dalarnia. As well as being the glue that holds the marketplace together, it also contains the power to change the game itself. And by that, of course, we mean that players can use the currency to cast votes on how the game evolves. 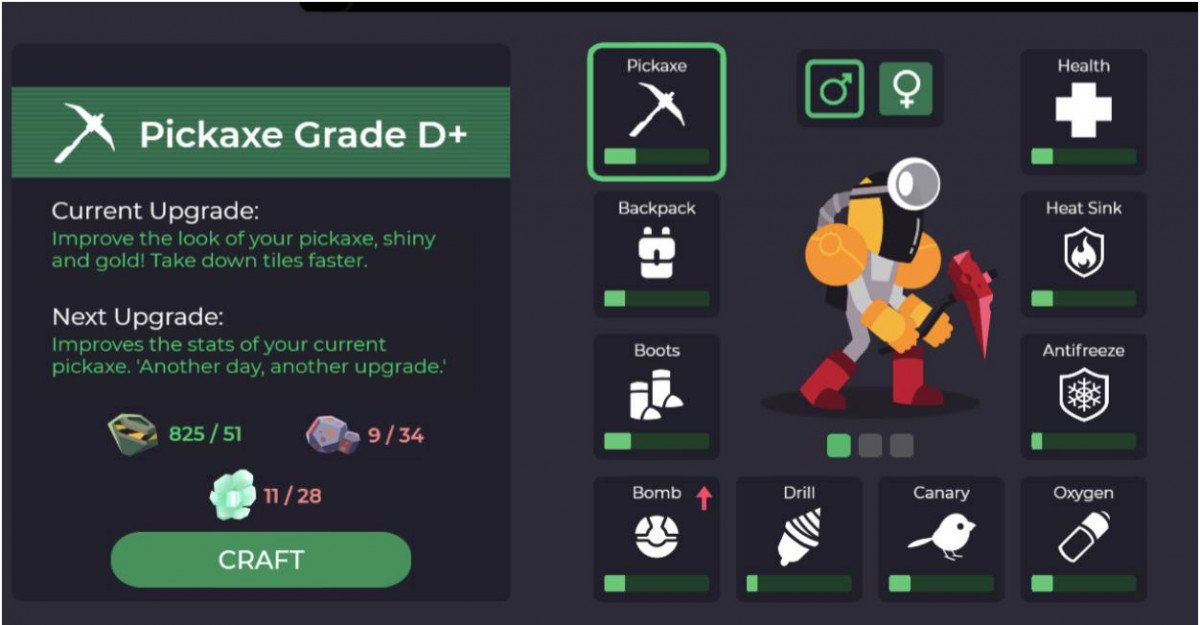 Players can craft better equipment as a way to mine higher quality resources. Resources can then be used to build a refinery which, in turn, allows its owner to lease and sell levels.

How to Store DAR

DAR is an ERC-20 token, and can be stored using CHK Web Wallet. You can send, receive and exchange multiple digital assets using the all-in-one platform, including DAR.

In order to receive DAR via CHK Wallet, simply navigate to the main interface and search for DAR under the Receive tab. From there, copy the DAR wallet address and send the token to this address. 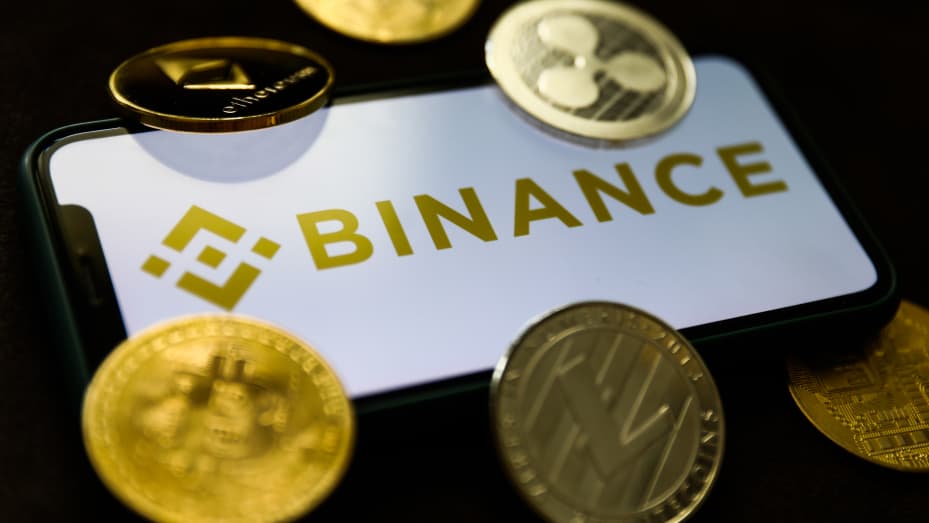 Binance is one of the most reliable cryptocurrency exchanges for purchasing DAR.

How to Buy DAR

Binance – Best for Australia, Canada, Singapore, UK, and most of the world. USA residents are prohibited from buying the Mines of Dalarnia (DAR) game token. Use Discount Code: EE59L0QP for 10% cashback off all trading fees.


Gate.io  – This is one of the best exchanges in the world that currently offers all of the leading gaming tokens including Mines of Dalarnia (DAR). This exchange currently accepts USA & UK residents.

To learn more visit How to Buy Mines of Dalarnia. 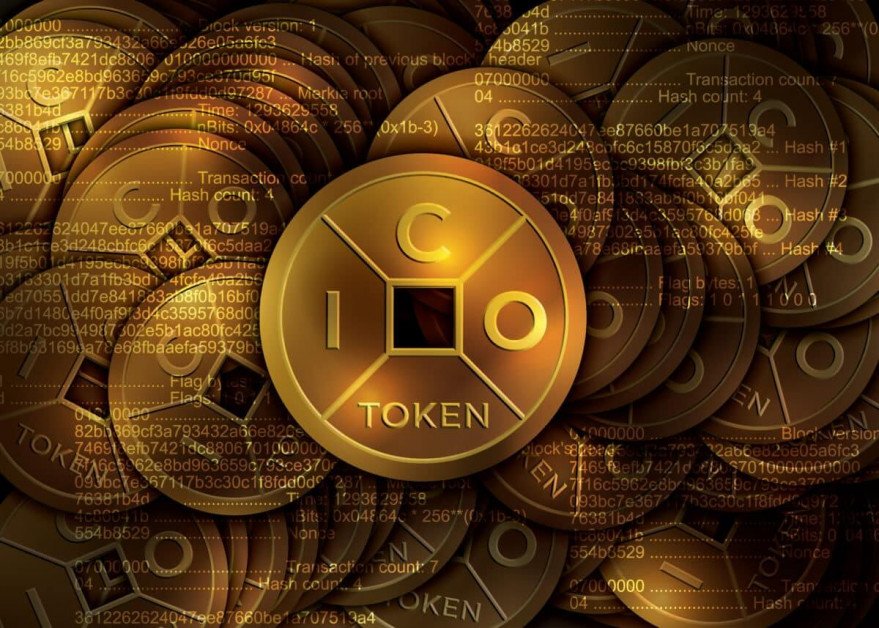 How to Transfer Tokens to Play

DAR tokens can be purchased on markets such as Binance and Gate.io, which can then be stored on various crypto wallets, including CHK Wallet and Coinbase.

Upon launch, Mines of Dalarnia users couldn’t transfer tokens to the testnet model. As it is currently facing its 2.0 alpha state, it is likely to change in the near future. At the time of writing, you cannot transfer DAR tokens to play the game. You can, of course, play to earn by completing in-game quests and selling mined materials and rarities.

Mines of Dalarnia is expected to launch its 2.0 alpha in 2022. You can view the updates for the game on the official handle here. For clips, screenshots and a deeper analysis on the 2.0 model, see here.

What is My Neighbor Alice?