Continuing in its expanding foray into the growing VR landscape, Ubisoft had annnounced at their Ubisoft Fast Forward digital event that they would be releasing a new VR exclusive IP, AGOS: A Game of Space, in October 2020.

In this VR interstellar adventure, by the year 2057 the Earth had been ravaged to the point of inhabitability. In a desperate move for survival, the final remnants of mankind leave the planet in an armada of hundreds of ships in search of a planet that would be habitable of the species. Players will take control of the AI system in charge of the last ship to leave Earth, leading them on a journey to find a new home in the distant stars that could take centuries to complete. There is also the issue that there has been no communication from the ones that had left before you. 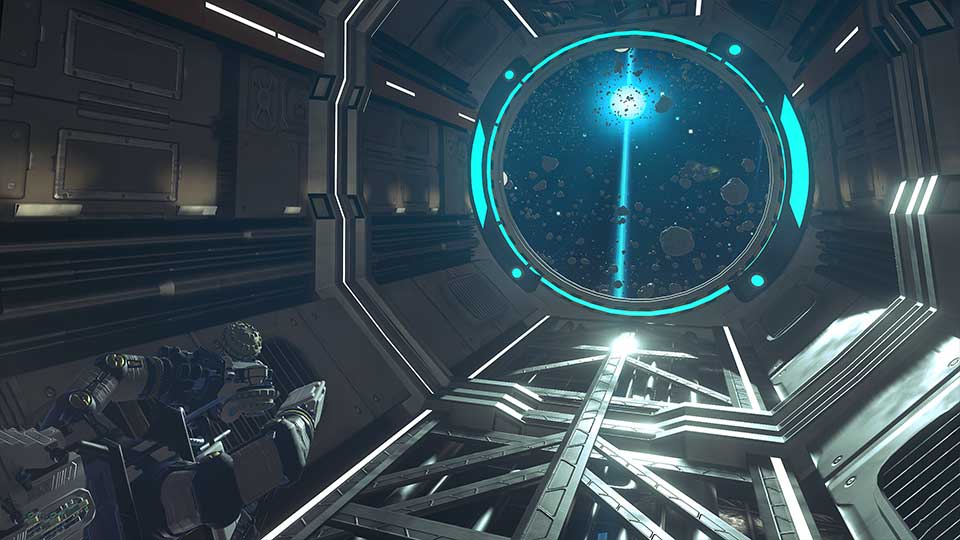 Ubisoft exclaims the new innovative physics-based gameplay in AGOS would allow players to experience a whole unique way to pilot through space. To continue your journey, players can travel around collecting resources to unlock new technologies, help build probes to scout around and even upgrade your ship. “Along the way, players will scavenge resources, unlock new technologies and face the perils of space to maintain life on board their ship during this extraordinary voyage to save humankind,” says Ubisoft.

There are eight star system that the player can explore, each very varied and different in their own way, as they search for a new home. In these star systems, players can harvest rare resources, investigate abandoned space stations, complete quests and even trade with other ships, all the while facing the dangers that these star systems have to offer. 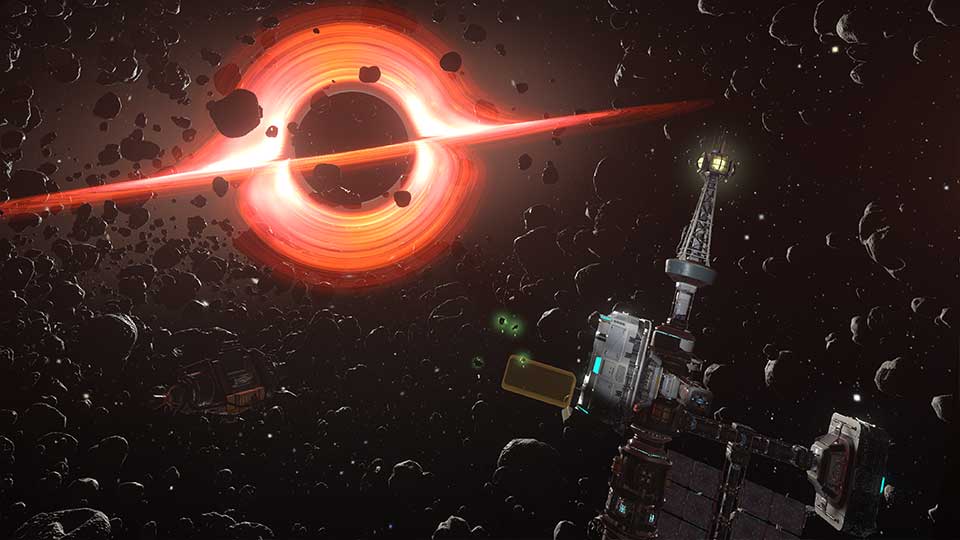 Ubisoft ensures that there will be motion-sickness free experience through their innovative controls, providing both cockpit and external ship viewpoints that will allow the player to “get lost in space of hours.”

For those who want a new space exploration experice to help rebuild civilization, AGOS: A Game of Space will be releasing on October 28, 2020 for the Oculus Rift, HTC Vive and Steam VR.

Check In To A Wake Inn, A New Immersive VR Horror Game