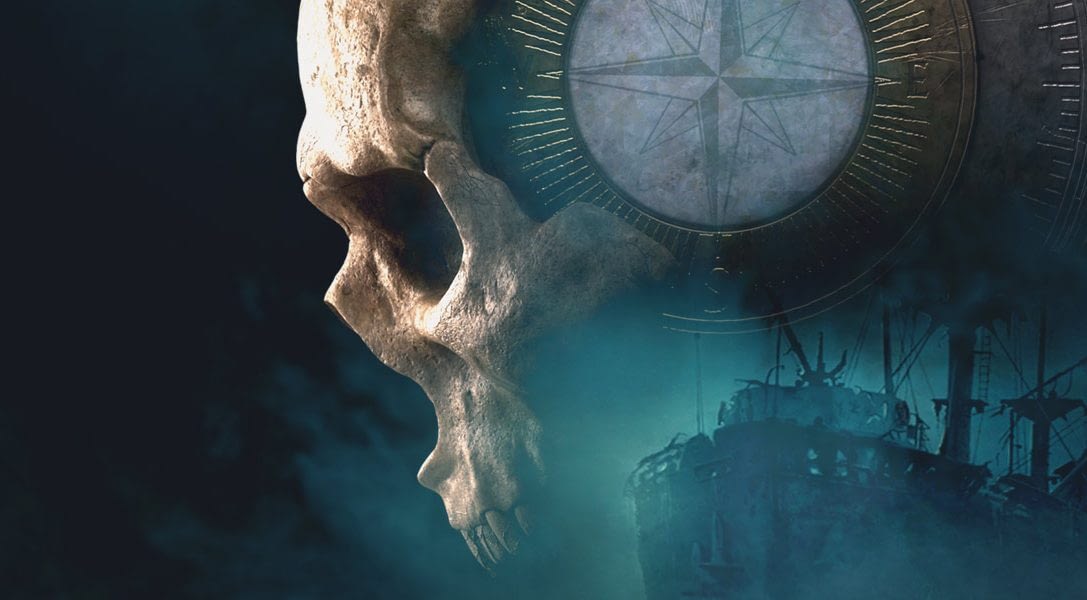 Supermassive Games’ The Dark Pictures Anthology is just about ready to close the book on season one. Funny thing is, season two is already on its way.

This Friday, The Devil in Me will serve itself as the fourth and final chapter of The Dark Pictures Anthology. Rather than wait around for the grass to grow, however, Supermassive Games has already gone ahead and spread the foundations for the next season. And to our utmost surprise, its first game even has a title, a setting, and a trailer to boot.

So, what’s next for the survival horror saga? Well, according to the developer, the next link in the chain is Directive 8020, an all-new space chapter that will once again follow a set of survivors in a desolate sci-fi world. This is, at least from what we’ve seen so far, a far cry from the series’ previous games, which have mostly been based around modern times and in somewhat regular locations.

When Will Season Two Release?

Unfortunately, there isn’t a whole lot to go on in terms of release dates, gameplay, and what have you. That said, The Dark Pictures Anthology does have a habit of releasing new games every year without fail, so a 2023 release wouldn’t be totally out of the question. Until Supermassive Games catch us up with the details, however, we’ll just have to sit idly by and wait.

Anyway, The Devil in Me is set to release this Friday, which means we’ve got plenty to tide us over until the next season gets thrown under the hammer. For more information on The Dark Pictures Anthology, be sure to follow the official social handle here.

So, what’s your take? Are you looking forward to another season? Let us know over on our socials here or down in the comments below.

Related Topics:Directive 8020The Dark Pictures Anthology
Up Next

Dead Island 2 has been Delayed Again