5 Best Games to Play Before The Devil in Me - Gaming.net 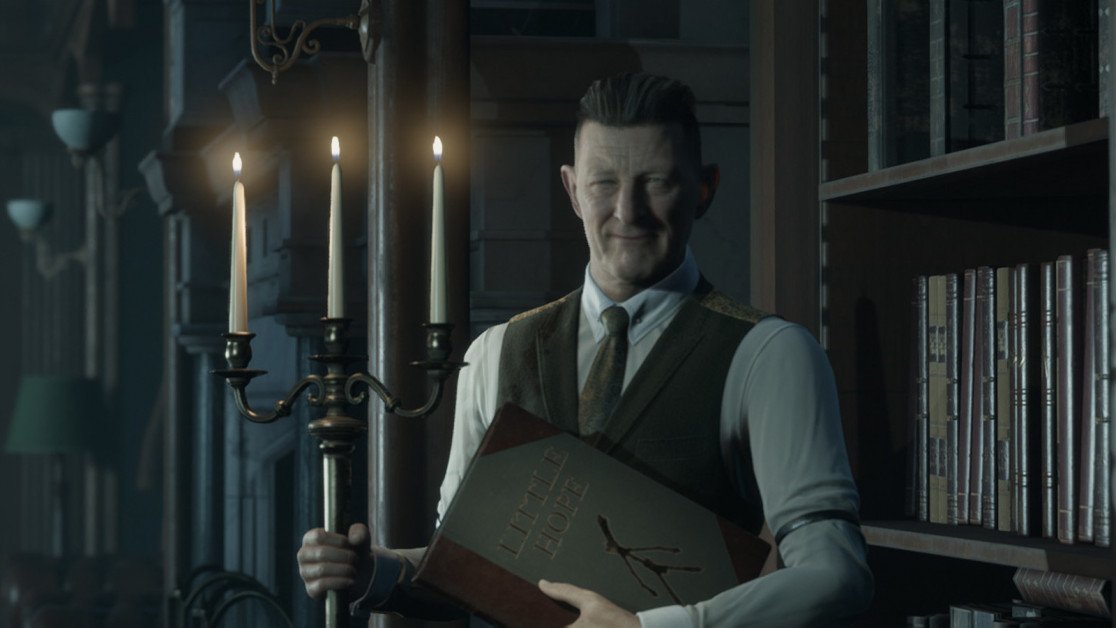 The Dark Pictures Anthology: The Devil in Me is set to mark its place in Supermassive Games’ flourishing portfolio of choice-based survival horror hits later this year. As it is the fourth entry to the acclaimed series, long-term fans have the gift of foresight on their side, knowing half of what to expect when the pin drops on the upcoming adventure.

Anyway, that’s looking ahead. The fact is, we’re still in the dark over the actual release date for the game. Other than a rough 2022 window, it’s anybody’s guess as to when the game will hit the market. Though, with a bit of time between now and then, it does give us the chance to catch up on a few stories that use all the same tools and techniques. And so, if you’re looking for a quick alternative while waiting for The Devil in Me, then be sure to check these five survival horror games out.

Let’s go ahead and kick this one off with the most obvious choice, that being Dead by Daylight. Seeing as it shares a similar vibe with The Devil in Me, in the sense that you fill the shoes of a serial killer on quests of bloodthirst and hatred, it seems only right that we pair the two together. Although The Dark Pictures’ latest story is a little vague, it’s clear that both share the same purpose.

Dead by Daylight isn’t the story-driven experience you’d hope for when submerging into a survival horror game. That said, it is probably one of the best multiplayer verses on the market, with piles upon piles of movie references and characters. Whether it’s Silent Hill, Friday the 13th, Scream, or even Stranger Things—Dead by Daylight lets you play the role of the killer as you hunt down your prey. Or, if you like to live dangerously, then the desperate survivor, on a mission to scout out the exit and live to breathe another day.

If you want to be the killer, or at least take on the task of investigating one as they threaten to drown your kin in rain water—then Heavy Rain is a premium choice. And hey, there’s a steady reel of choice-based moments and dialogue options, so you’ll surely feel right at home if you’re a die-hard fan of Supermassive’s Dark Pictures Anthology.

After waking from a blackout, emotionally torn father Ethan Mars finds out that his son has been kidnapped. With only a shoebox of origami momentous in his possession, he must face a slew of morbid trials in order to uncover his location. However, with the weather taking a turn for the worse, it becomes a race against time as the boy’s soon-to-be tomb idles in the gutter. Depending on how you play your cards, his fate can go one of two ways. The question is: are you prepared to suffer to save your son? 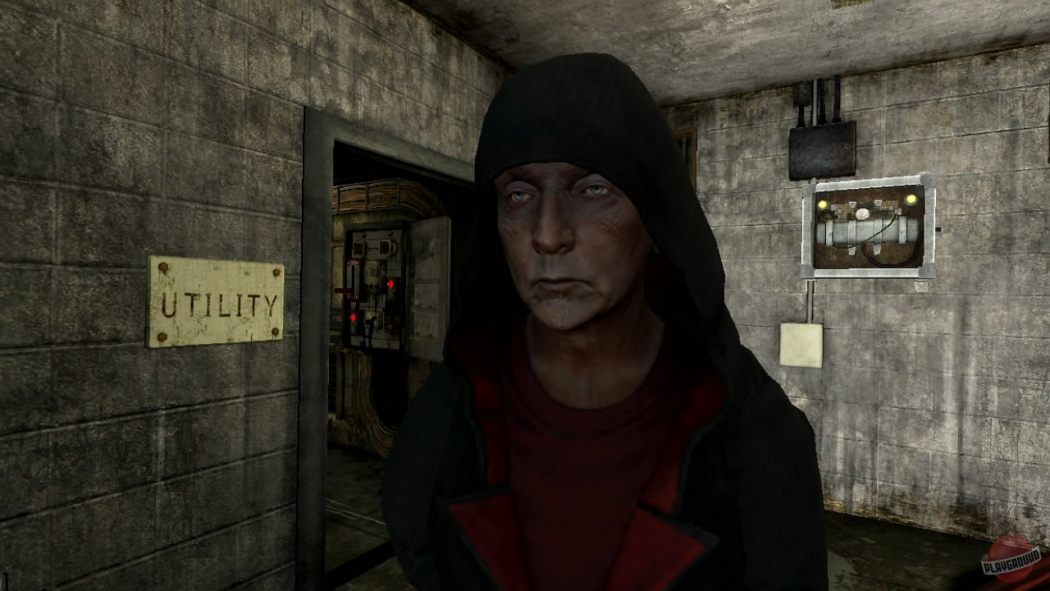 Saw, Jigsaw, and John Kramer are, without a shadow of a doubt, the most memorable figures in the known horror world. The fact the movies have spun nearly a dozen entries just speaks volumes for its mind-boggling popularity. And it’s because of that, of course, that Konami made the effort to cash in on the franchise by publishing a video game for it.

It goes without saying that Saw: The Video Game, like the movies, revolves around barbaric trials that thrive on being as gruesome and and as deadly as remotely possible. In the game, however, it’s more the case of trying to escape the sinister contraptions as opposed to sitting back and watching others squirm and suffer. And so, if that sounds like a barrel of laughs to you, then be sure to sink your teeth into this one.

Outlast isn’t your run-of-the-mill survival horror game that lacks in depth and narrative. It’s a marvel in a league of its own, and a staple on the treasure trove of next-level video games. And the fact is, Red Barrels know how to develop and polish a game to perfection—especially when said game reeks of blood and terror.

The reason why we’re opting for the Whistleblower DLC over the base game is purely down to a specific enemy. The Groom, being a twisted murderer with a mind hell-bent on finding love, makes for an ideal candidate when next to the antagonist in The Devil in Me. Both being as equally as deranged as the other, as well as latched with sadistic motives, in all fairness, makes the two more accomplices than anything else.

The world has come quite a long way since SCP: Containment Breach graced the community. The gap it has left since phasing out a few years back has yet to be filled, though we’re still happy to trespass back into its dreary lair every once in awhile. And on a good day, you can unravel far more than a thread of scares from the remnants of the platform.

The goal that is loosely enveloped within SCP: Containment Breach hasn’t deviated from its original design since 2012. That goal, which sees you, the unfortunate volunteer, has you navigating a series of unforgiving trials, where nightmares and fear go hand-in-hand. Slap on a pair of headphones and shut out the lights—and you’ll be good for a night of unthinkable terror.

So, what’s your take? Do you agree with our top five? Will you be picking up The Dark Pictures: The Devil in Me? Let us know over on our socials here or down in the comments below.