TeamFight Tactics (TFT) received patch 10.16 on Wednesday (5). The update brought some news and added a new galaxy that promises to impact the style of play. With that in mind, Gaming Net selected the strongest compositions for the updated TFT Set 3. Strong compositions have not undergone so many changes and some may appear as alternatives in this Teamfight Tatics patch 10.16.

TFT is an Auto Chess game from Riot Games. The title is available in a mobile version for download on Android and iPhone phones (iOS) and as a game mode in League of Legends (LoL) for PC. 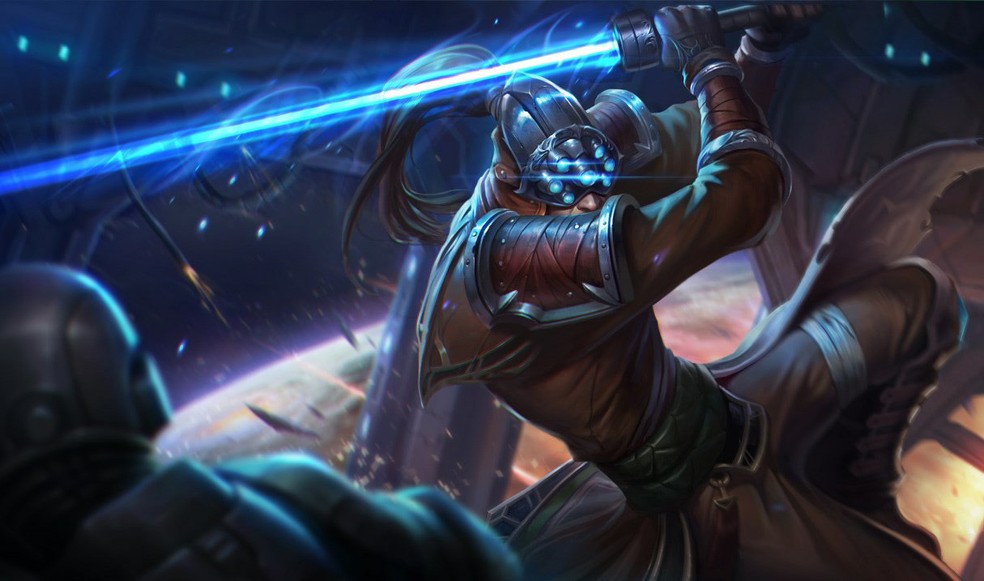 Master Yi is one of the strongest characters of Teamfight Tatics patch 10.16. (Image: Riot Games)

This composition appears as one of the best for some patches. The idea is to have many champions who can do damage, with Master Yi as the main one. Seeking to maximize the power of Shen, Yasuo, Zed and Yi, the strategy requires patience to reach greater potential. 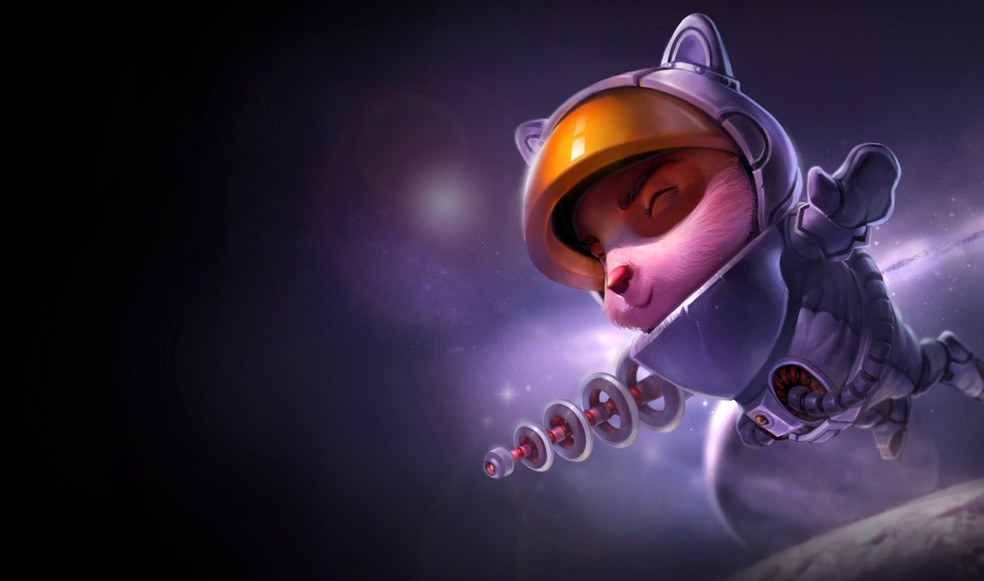 Teemo is one of the damage carriers of the composition. (Image: Riot Games)

In this Teamfight Tatics patch 10.16, Sniper champions do more damage from distance to opponents. Meanwhile, astronauts have reduced their mana cost to 30 when they are together. In addition, this is a composition with immense group control, has a resistant front line and causes enormous damage.

Master of the Golden Blades 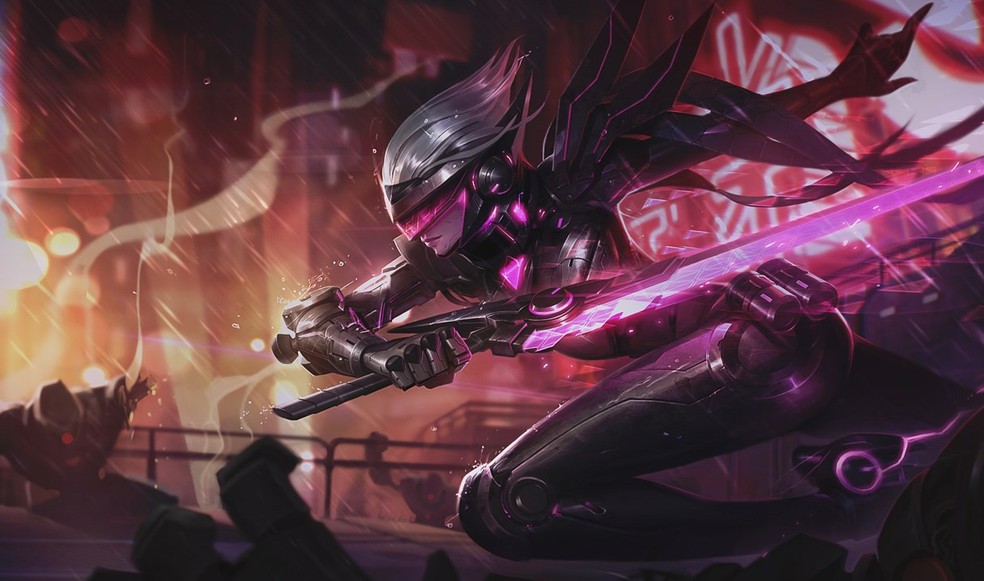 Fiora is part of the composition strategy. (Image: Riot Games)

The synergy achieved at the beginning of the game with three Blade Masters, two Temporal and the attack speed promoted by Jarvan’s skill, this composition presents a good start to the game. Seeking to activate the feature with six Blade Masters and a powerful frontline, this composition does a lot of damage. 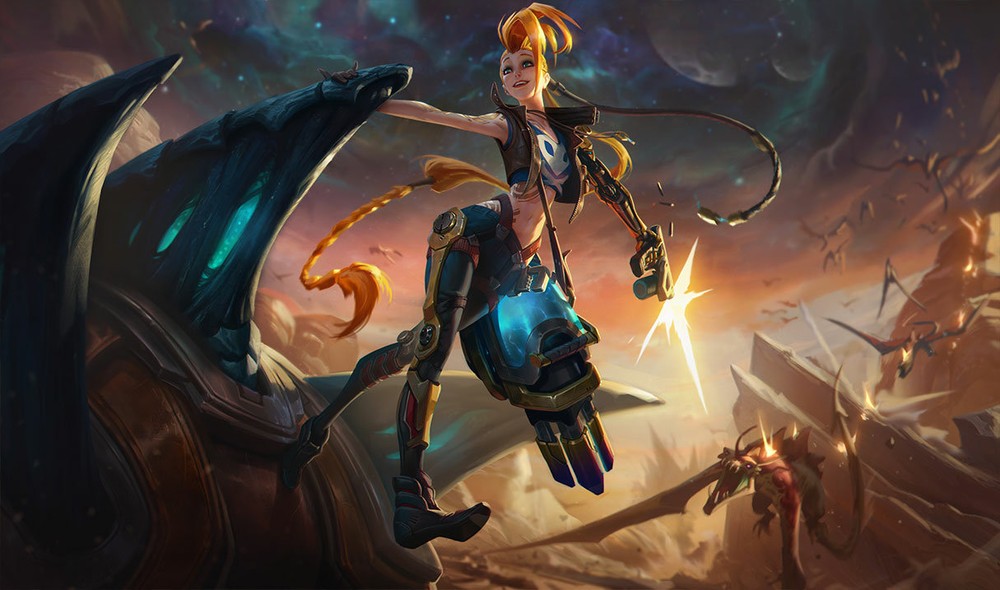 When you activate your ability, Jinx does a lot of damage. (Image: Riot Games)

With a focus on keeping Jinx alive, this composition seeks to have a good position and a front line capable of waiting for the activation of the champion’s ability. With Gangplank or Aurelion Sol as possible loaders, the comp has a good distribution between physical and magical damage. Blitzcrank and Ezreal will activate Temporal and Fighter, in addition to the first bringing the element of surprise to the team. 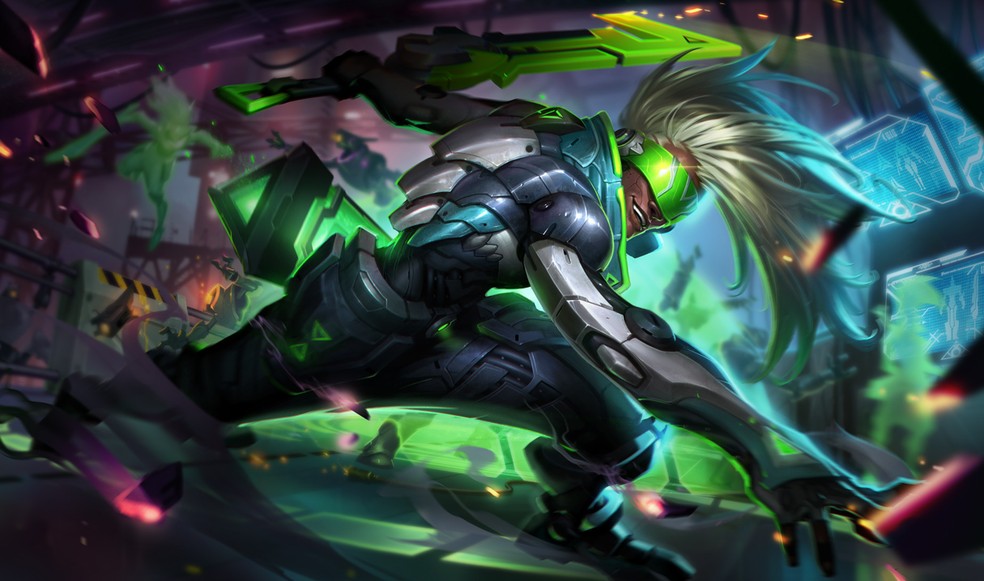 With low cost champions such as Leona, Fiora and Lucian, the beginning of the Cybernetic game can be very strong. Along with the ease of finding champions, the feature gains life and attack damage when equipping only one item. With the possibility of a game start with detonators, passing through Snipers and ending with the help of Masters of Blades, the composition ends up being versatile. In the Treasure Chest galaxy, the composition gets even stronger in this Teamfight Tatics patch 10.16.