Our second interview is with a well-known player on the Counter Strike Global Offensive scene, the 26 year old Brazilian Lucas “steel” Lopes. His walk at CS: GO began in 2015 when he played for ESL Katowice by the Keyd team, team being led by Gabriel “FalleN” Toledo. After that, he spent a few months with the g3x team. 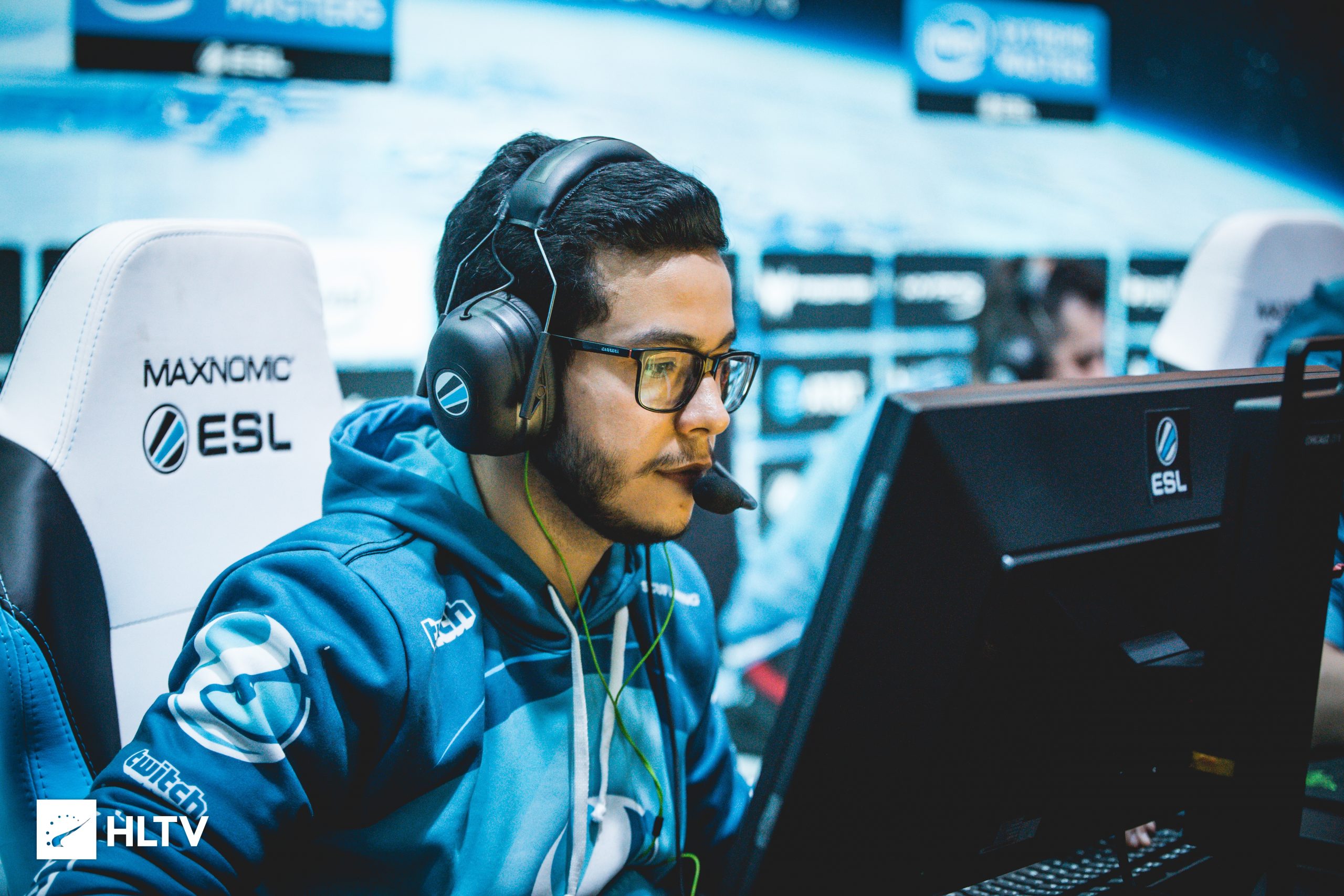 A few months later, he defended the colors of Immortals, leading the team that had kNgV-, LUCAS1, HEN1, boltz reaching the second position in PGL Major Krakow. After the end of the line, steel tried a new experience at Team Liquid, with fellow Americans the language would be the disadvantage. 5 months later, he returned to work with a Brazilian lineup, at Luminosity Gaming, and finally, another new experience in a Spanish lineup, at Movistar Riders, where he is today.

How is your experience in Europe in the Movistar Riders lineup?

My experience at Movistar Riders has been great, I’m loving playing in Europe, it’s been very positive as a person and as a professional.

What do you expect from Movistar Riders for this year 2020?

We started this year in 2020 very slowly, but we know that it is only the beginning of the season, but what I hope is to play well, do a great job with the team to be able to qualify for the face-to-face tournaments.

Your communication in English is not a problem since it was present in Liquid’s North American lineup, but now with your Spanish companions, do you have any difficulties with communication in the game?

In the beginning, communication within the game was difficult, nowadays I am already well adapted to the Spanish language only within the game, I already know all the words I need and I understand all the words they use to communicate too, so it is no longer a problem. If we are out of the game, it becomes difficult to understand, especially in diverse subjects other than Counter Strike.

Does the great experience you have in the game, positively affect the teammates in your current team?

Yes, they trust my ideas and philosophies a lot, and it’s a mutual feeling. I also learned a lot from them since I arrived, surprising me positively when I got here.

Would you have plans to return to the NA scenario in the near future and act again with a Brazilian lineup?

I don’t like to plan things like this, I keep focused on the present and at the moment my only plan is Movistar Riders. I really believe in the organization, for all the support they give us and also for my teammates.

What was your biggest special career moment so far?

The biggest moment of my career so far has been the Major final. Playing a Major will always be special, and having made a campaign like the one we did being the “underdogs” made everything more special.

Which CS: GO player did you learn the most when playing together?

You can’t choose just one, I learned a lot from all the players I played with, without exception, they were all great Counter Strike players.

What do you have to say to anyone who wants to start playing CS: GO professionally now?

It all starts with looking for a team, it is the most effective way to learn and enter the professional world of CSGO. You can start with friends, where you will evolve together, like this