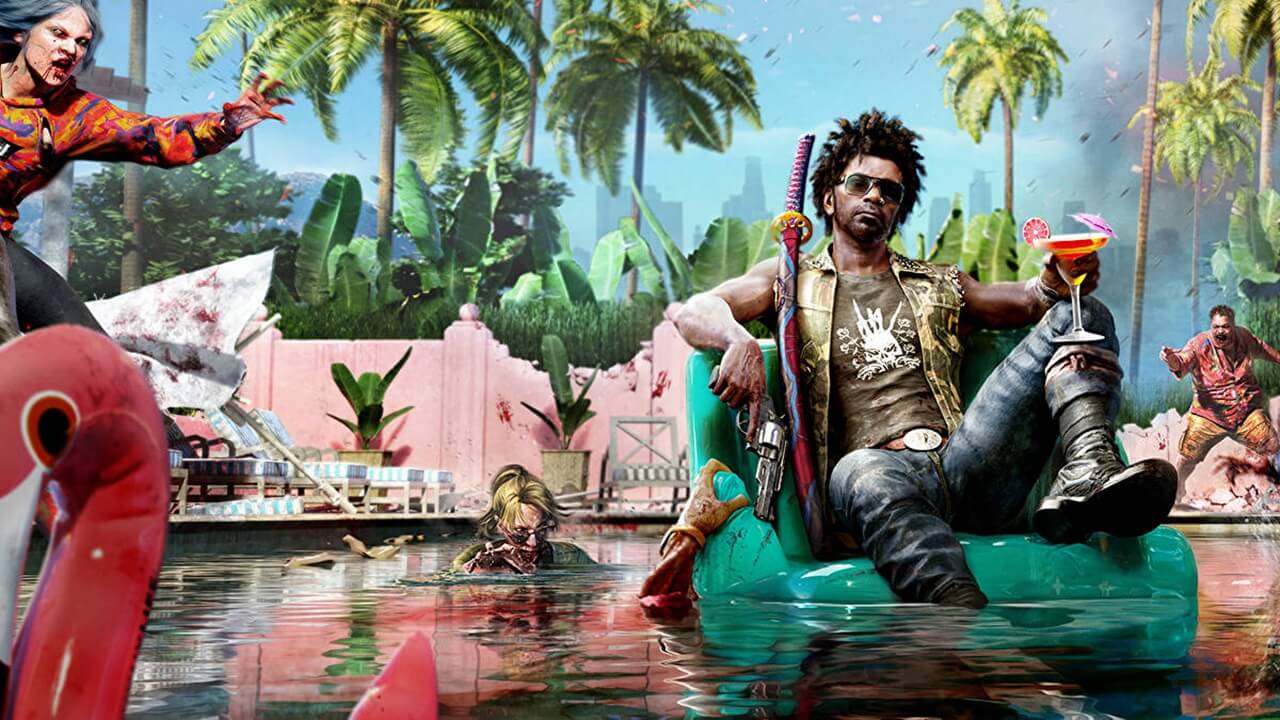 Dead Island has been revived after over a decade of lying dormant on the back burner, with a 2023 release window for Dead Island 2 now set in stone for all to acknowledge. About time, too, what with fans of the series having already badgered both Techland and Dambuster Studios about it ever since the rumors of it existing came knocking.

So, what do we know about it? Well, the good news is, its developer hasn’t been all that quiet about a lot of its details, which of course bodes well for those wanting a clearer picture of the product before cashing in on it. And if you want to know what we’re talking about, then read on. Here’s everything you need to know about Dambuster Studios’ long-awaited Dead Island 2. 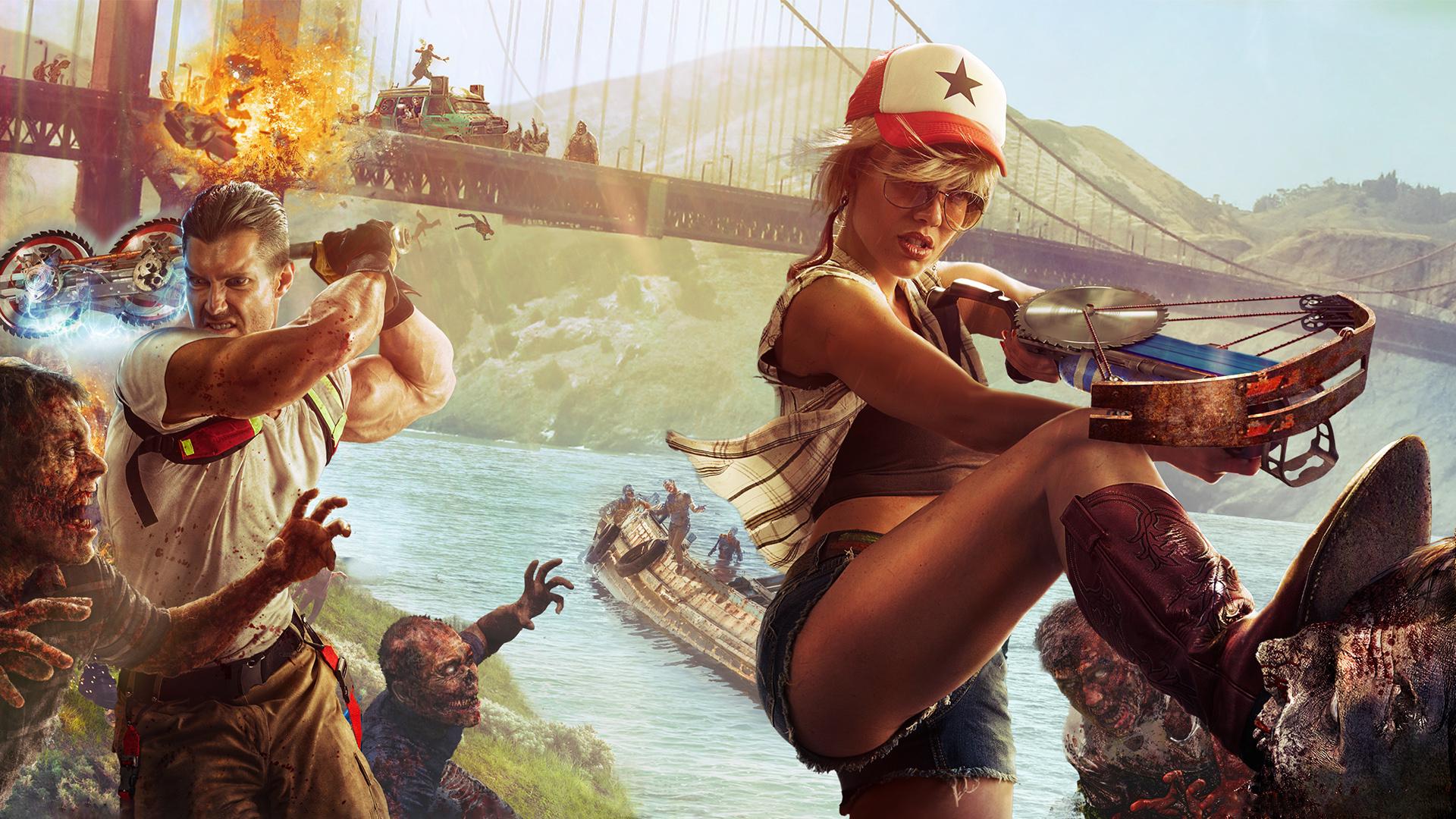 Dead Island 2 is a first-person survival horror game that serves as a sequel to 2011’s Dead Island and its standalone spin-off, Dead Island: Riptide. Set during the aftermath of the first game’s events, players will once again fight to survive the zombie outbreak in an overrun California that’s starved of resources and information. As players, you will hold your ground and serve as one of the last remaining lights in Los Angeles, San Francisco, and a third undisclosed location.

Unlike the first game, which centered its world around the fictional Papua New Guinea island of Banoi, Dead Island 2 will grant players the opportunity to embark on quests across a series of fantasized versions of real US cities. Again, it’ll be open world, and it will feature a slew of key features that made an appearance in the debut chapter.

4. The City of Fallen Angels

Dead Island 2 is set in the city of Los Angeles, aptly renamed HELL-A, several months after the first game. With the dystopian Californian metropolis thrown into quarantine, survivors must scrounge the bones of a once thriving city in order to survive the armies of the dead that plunder the remnants of a forsaken civilization.

As one of the last survivors in the quarantined state, you will learn to craft the tools needed to reclaim its cities, one chunk at a time. Having immunity to the zombie virus, you will also have to go out of your way to protect those less fortunate, using an arsenal of hand-me-down tools and techniques to rid the dead of their dominance over Los Angeles and its interconnecting zones. 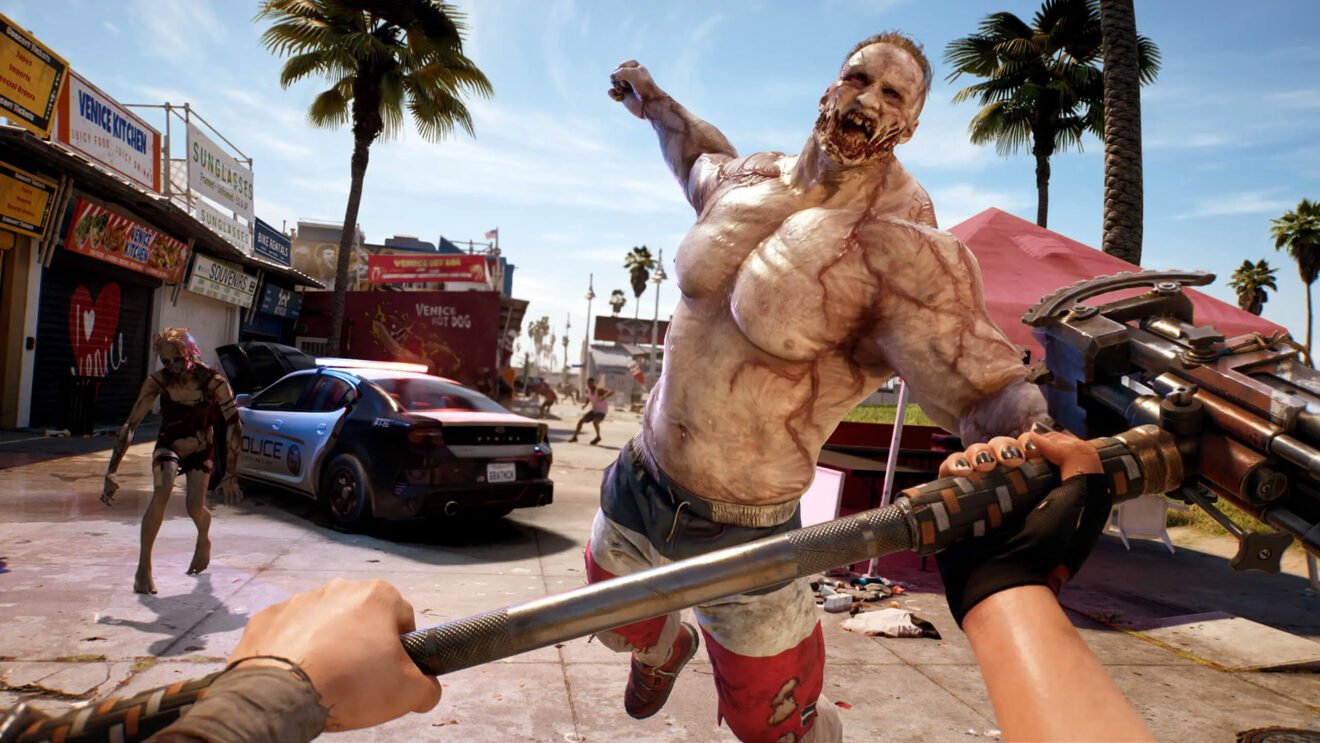 It’s only natural that a sequel to an award-winning game would retain a few of its core features. Therefore, you can definitely expect a slew of similarities with Dead Island, mainly with the crafting system, combat, and character perks and abilities. Speaking of which, there will be six playable characters to choose from, all of whom will come suited and booted with tweakable skill trees and upgrades.

Multiplayer fans will also be pleased to know that Dead Island 2 will feature an offline and online co-op mode, which will allow for up to three players to indulge in the game’s sandbox world. It hasn’t been confirmed yet whether or not this will be included in the day-one edition of the game, or if it’ll be intergrated later down the line. It may seem hard to believe, but Dead Island 2 has actually been in and out of development for a little over a decade now. In fact, it was first announced shortly after the release of the first game, which was in 2011. And while fans were initially led to believe that the sequel would arrive sometime around 2014 or 2015, its original developer had something else in mind for it. Unfortunately, this led to a painfully long journey for not one developer — but four.

At first, it was supposed to be constructed under Techland’s wing. Makes sense, seeing as they were the one’s who pulled together the first chapter. Turned out, though, that the studio wanted to pursue Dying Light, a brand new zombie-infused IP. Following on from this, Yager Developments pitched an idea for the game, which was eventually given the green light and thrown under the hammer. Due to creative differences between Yager and Deep Silver, though, the partnership ended sometime in 2015. Fast-forward through another rocky relationship with Sumo Digital, and Deep Silver eventually settled on Dambuster Studios, an internal subsidiary that would “hopefully” see the project through. Yikes. 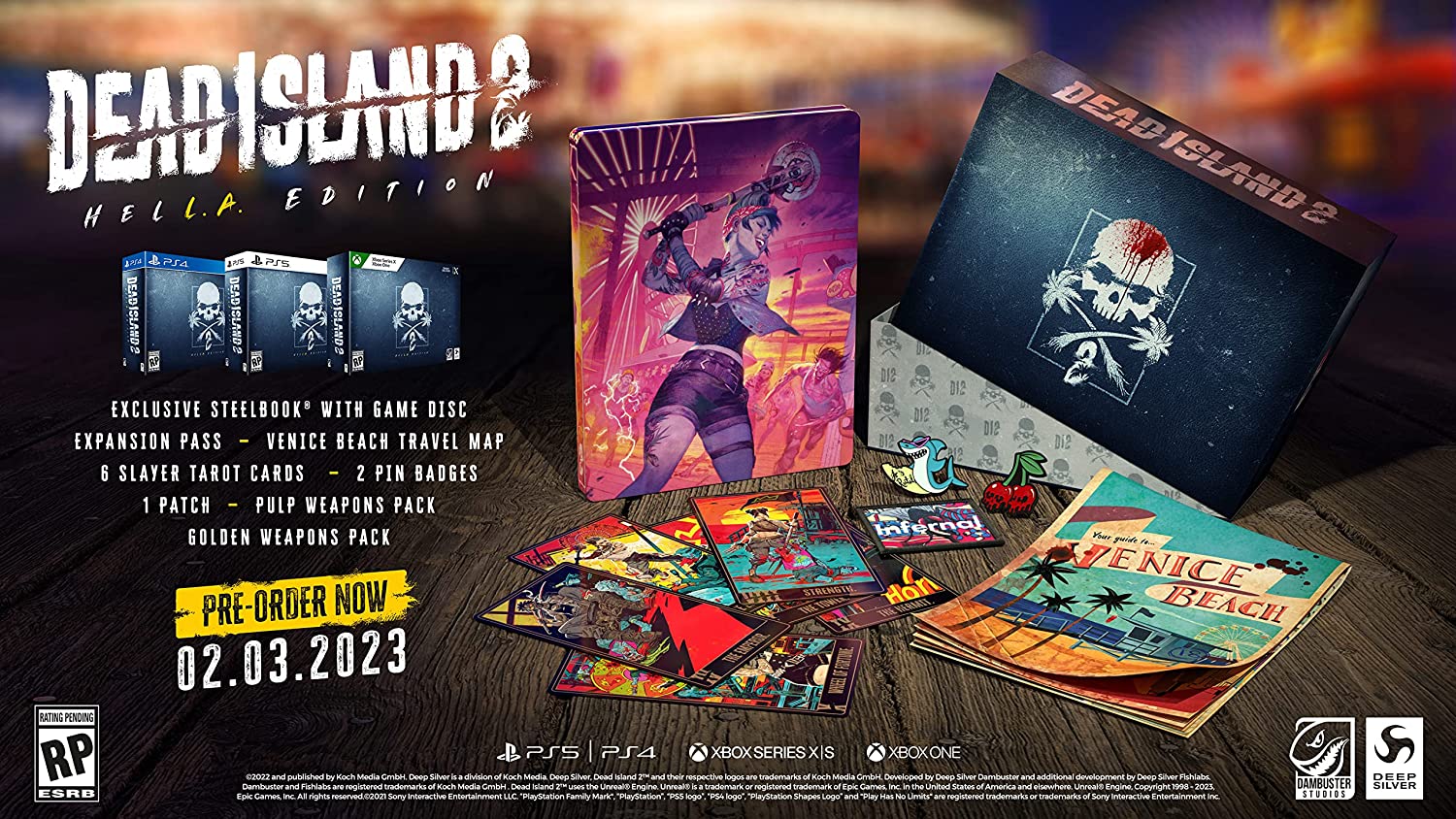 Dead Island 2 is set to release on February 3, 2023 on Xbox One, Xbox Series X|S, PlayStation 4, PlayStation 5, and PC. At present, Dambuster Studios hasn’t mentioned anything about the game coming to Xbox Game Pass, Game Pass Ultimate, PlayStation Plus Extra, or PlayStation Plus Premium as a day-one exclusive. This is, of course, subject to change, thought it’s currently still too early to tell.

Dead Island 2 will be available both physically and digitally in four editions: Standard, Digital Deluxe, Gold, and HELL-A. You can see what comes bundled in each edition down below.

For more information on the release of Dead Island 2, be sure to follow Dambuster Studios’ official social handle here. You can pre-order the game today from any major retail outlet.

So, what’s your take? Will you be picking up Dead Island 2 next year? Let us know over on our socials here or down in the comments below.

Related Topics:Dead Island 2
Up Next

Alan Wake 2: 5 Things You Should Know