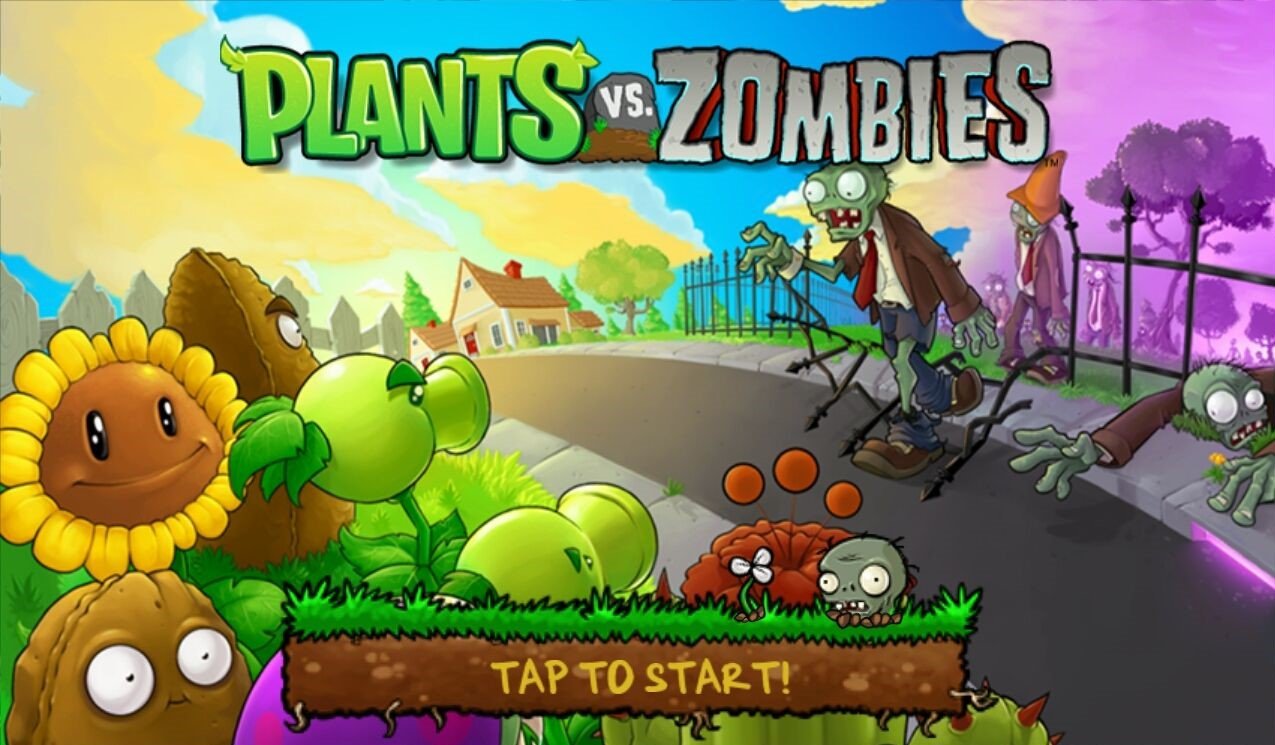 Plants vs Zombies is an iconic game that came out way back in 2009. With its unique concept, comical art, and exciting gameplay, Plants vs Zombies went on to win the Game Of The Year award. Obviously, when you put cool pea-shooting plants and zombies in a game, you know it’s going to be interesting.

Plants vs Zombies combine tower defense and strategy. The whole aim is to defend Crazy Dave’s backyard from waves of brain-eating zombies. You get cool plants like Peashooters, Walnuts, Sunflowers, and many more to ambush zombies.

Of course, tower defense and strategy games aren’t new, but PvZ has a unique charm. If you are on the lookout for those good-old fun-filled single-player games like PvZ, here’s a list!

Get your defenses up, a huge wave of foes is coming. 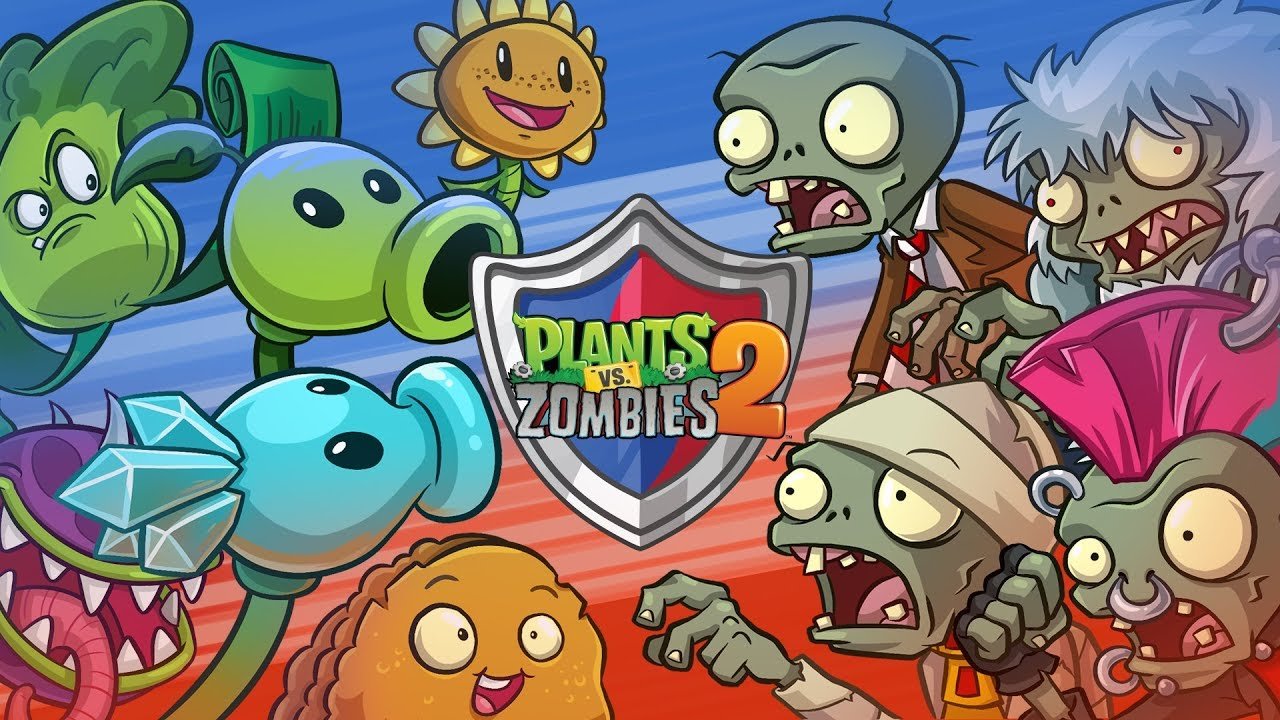 Plants vs Zombies 2: It’s About Time is a sequel to the hit PopCap game, Plants vs Zombies. This time, Crazy Dave uses his time machine Penny and takes us back to Ancient Egypt.

Once there, it’s a battle between the players and the evil Dr. Zomboss. If you’re wondering who Dr. Zomboss is, you will best remember him as the antagonist of the prequel.

The basic gameplay of PvZ2 is the same as the original PvZ. However, this time around, players can use power-ups like Plant Food and more. With the seed packets, players can permanently gear up the plants. Winners can unlock the World Keys and explore different worlds.

Plants vs Zombies 2 is available on Android and iOS.

Bloons TD Battles is very similar to Plant vs. Zombies. Your main object in this game is to restrict Bloons from reaching the end of the map, which has multiple entrances and exits.

Players get to choose various types of defenses and traps to obstruct Bloons. You have to place these traps strategically. For each wave of defeated Bloons, players get in-game rewards. If a Bloon reaches the end of the map, the player loses a life. Once all the lives are lost, the game ends.

As it’s a tower defense strategy game, the towers are important. Each tower has different features – some can take down Bloons and others serve a different purpose.

Levels and maps get difficult to take down as the player progresses in the game, so they need to come up with different defense strategies to defend the map. 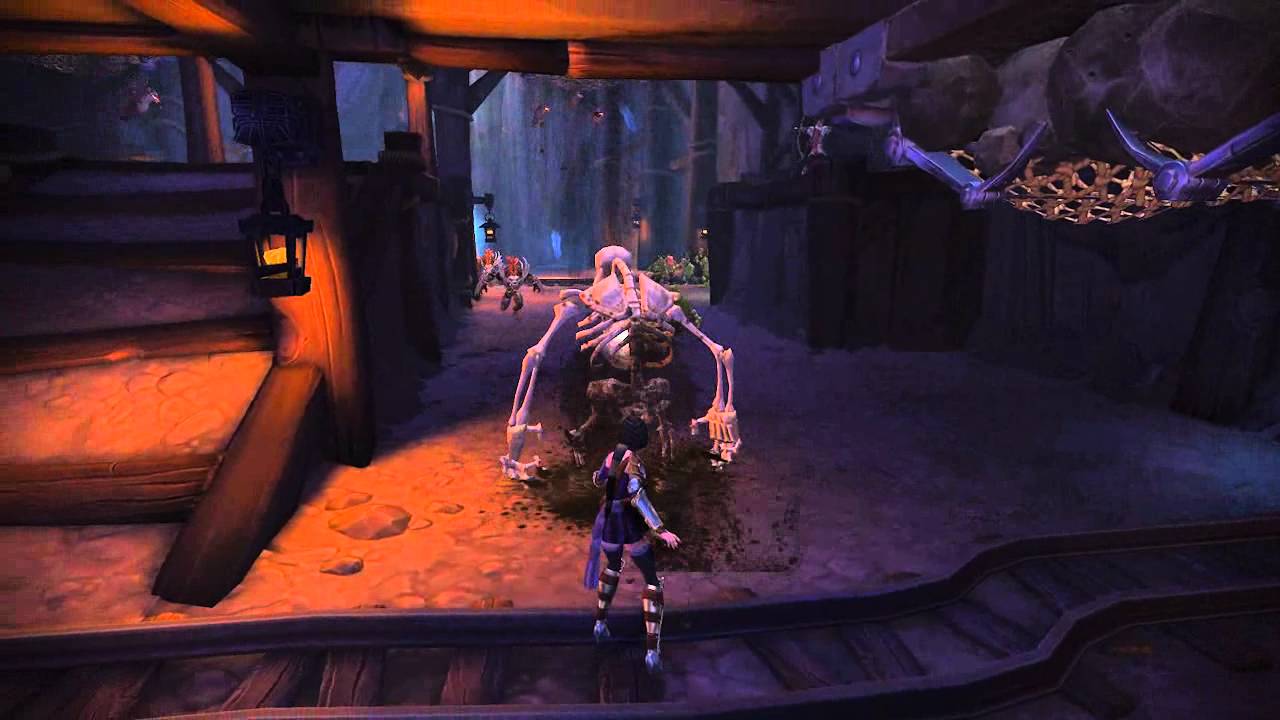 Orcs Must Die! 2 is a popular strategy-based game that might remind you of Plants vs. Zombies. As a player, you have to defend one or more rifts from the orcs. The Orcs raid at regular intervals. Between these orcs’ waves, players get time to set traps.

To restrict the orcs, players have to choose spells, traps, and equipment from the spellbook. Traps can be placed at any point, but they cost in-game coins. These in-game coins are either obtained at the start of the level or as bonuses between levels.

Players should also keep in mind their health. If it drops down, they can heal near the rift, but if it becomes zero, then they will respawn and lose their rift points. Every orc that escapes the traps which lead to a rift will cost a certain number of rift points. If the number of rifts goes down to zero, then the player will have to start the level all over again.

Orcs Must Die! 2 is available on Microsoft Windows. 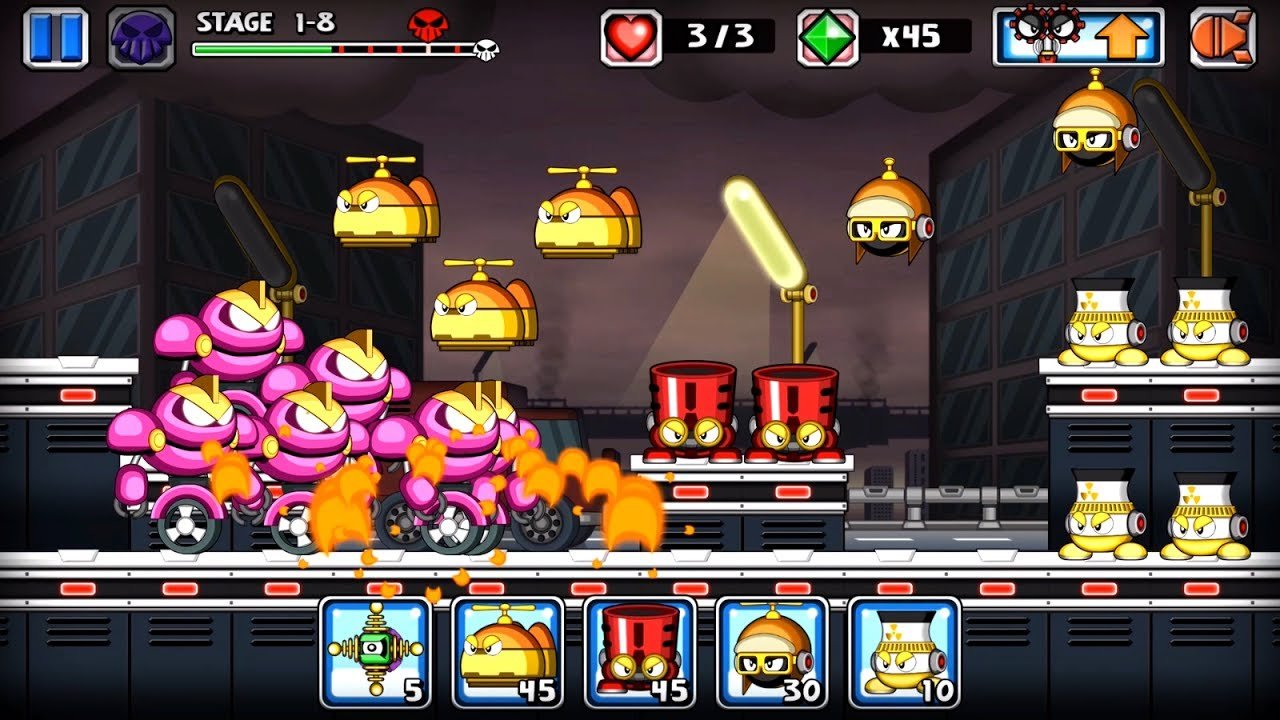 Tiny Defense 2 is the sequel to Tiny Defense, and it comes with a whole new bunch of thrilling gameplay. The Machines have once again invaded the Green Planet. You, as a player, have to help your friends, the Minirobots take down the invaders. Strategize with the Minirobots, slay the brutal Machines, and save the planet.

The game contains over 100 levels and also includes an endless mode. There are ‌40 Minirobots that will help you take down different deadly Machines. For additional fun, Tiny Defense 2 has mini-games.

Tiny Defense 2 is available on iOS.

Tiny Defense is pretty similar to Plants vs. Zombies wherein you save the home of “Minirobots” known as Green Planet from the “Machines”.

You have to come up with different tactics and strategies to fight the Machines as they are literally everywhere, in the sky, on the ground, under the sea, you name it! Collect energy crystals, build your army and fight the foes to save the beloved Green Planet.

Tiny Defense is available on iOS.

5 Best JRPGs on Android and iOS

5 Best Games of 2022, According to Metacritic