BLAST Premier Spring 2020 ended. The BLAST Premier Global Challenge already knows who the top three teams qualify for the main tournament on the circuit. This Sunday (21), two European teams and one from North America guaranteed their participation. This competition will be held in January 2021. Due to the pandemic of the new coronavirus (Covid-19), games are being carried out online. The events being played by region, the format is a little different from one to the other. Thus, Europe placed two participants through the European Finals. Meanwhile, only one North American team secured space in the Global Final. 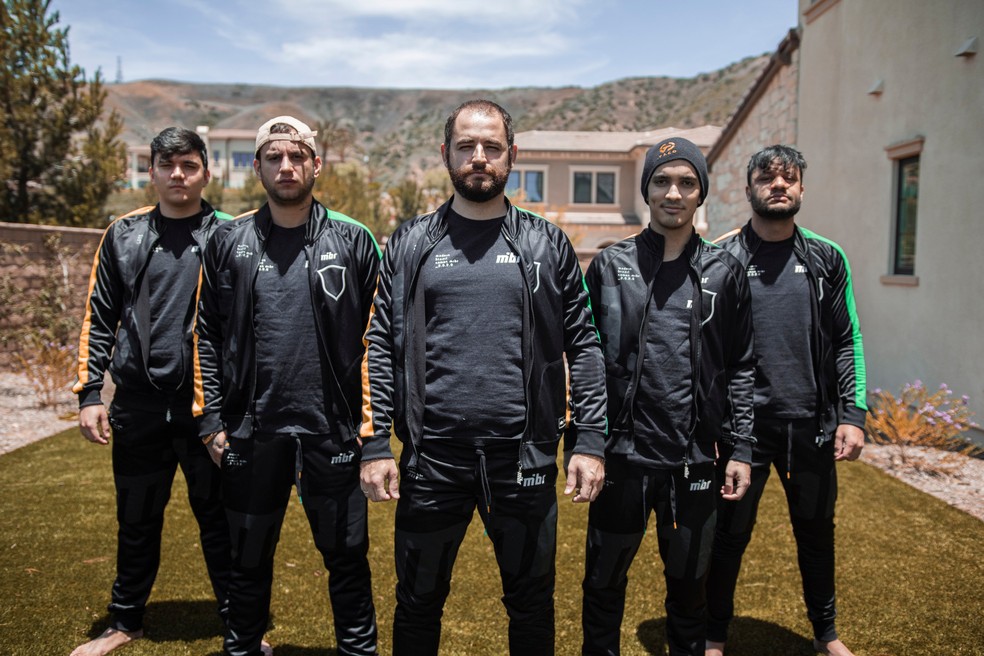 First map of the series, Dust2 had emotion until the last moments. As CT, EG dominated much of the first stage and opened a 9-2 advantage. MIBR responded before the side turn, scored four points and went to the break losing 9-6. Vincent “Brehze” Cayonte continued his masterful performance in the second stage, reaching the map point in 15-6. That was when the Brazilian star started to shine. With Gabriel “FalleN” Toledo inspired and a solid defense in the bombsites.

As @Gaules would say:

It seemed that the comeback by the Brazilian team was real. MIBR won eight rounds in a row and touched the scoreboard in 15-14. In the 30th round, however, EG got the point and closed the map at 16-14.

At Inferno, it was MIBR’s turn to start on the defensive side. Vito “kNg” Giuseppe and company won the pistol and most of the opening rounds, opening 5-2. EG, however, managed to regain control of the match afterwards. Tying 5-5 and not taking long to open 9-6 advantage.

In the second stage, Epitácio “TACO” de Melo shone. The player led MIBR to win five consecutive points and turn the game around 11-9. EG responded by defending four in a row and putting 13-11 on the scoreboard. TACO followed as a major highlight and led the MIBR to 14-13. The Americans won in sequence and reached the match point. The Brazilians made two executions and managed to tie the match in 15-15.

Neither team can close it out in 30, so we need some more Counter Strike!#BLASTPremier | https://t.co/mKPHu9UP7D pic.twitter.com/gQVH5nYl3R

HERE IS YOUR CHAMPIONSHIP WINNING MOMENT FROM @EvilGeniuses! 💥#BLASTPremier pic.twitter.com/ODlYPS0Sdo

The first map was Vertigo, dominated from start to finish by the French team. Vitality appeared in fantastic form on the opening map, while Complexity struggled to find answers for the strong half of the opposing team. They fell 0-7 before scoring their first rounds, but the French immediately retaliated. Finishing the half with 13-2, before a convincing defense, winning 16-2.

Complexity seemed much more competitive and prepared for its map of choice, Mirage. The victory in the pistol round prevented them from starting another bad match and regained the necessary confidence in the attack. Despite Vitality fighting back with guns in hand, the European-American mix managed to maintain the lead over half.

Ahead of three rounds at halftime, Benjamin “⁠blameF⁠” Bremer and his teammates increased their advantage by winning the pistol round. Even losing 6-12, Vitality counting on Mathieu “⁠ZywOo⁠” Herbaut, put the team in contention again. However, Complexity managed to avoid defeat against a match point. In overtime everything fell into place and they won 19-16. 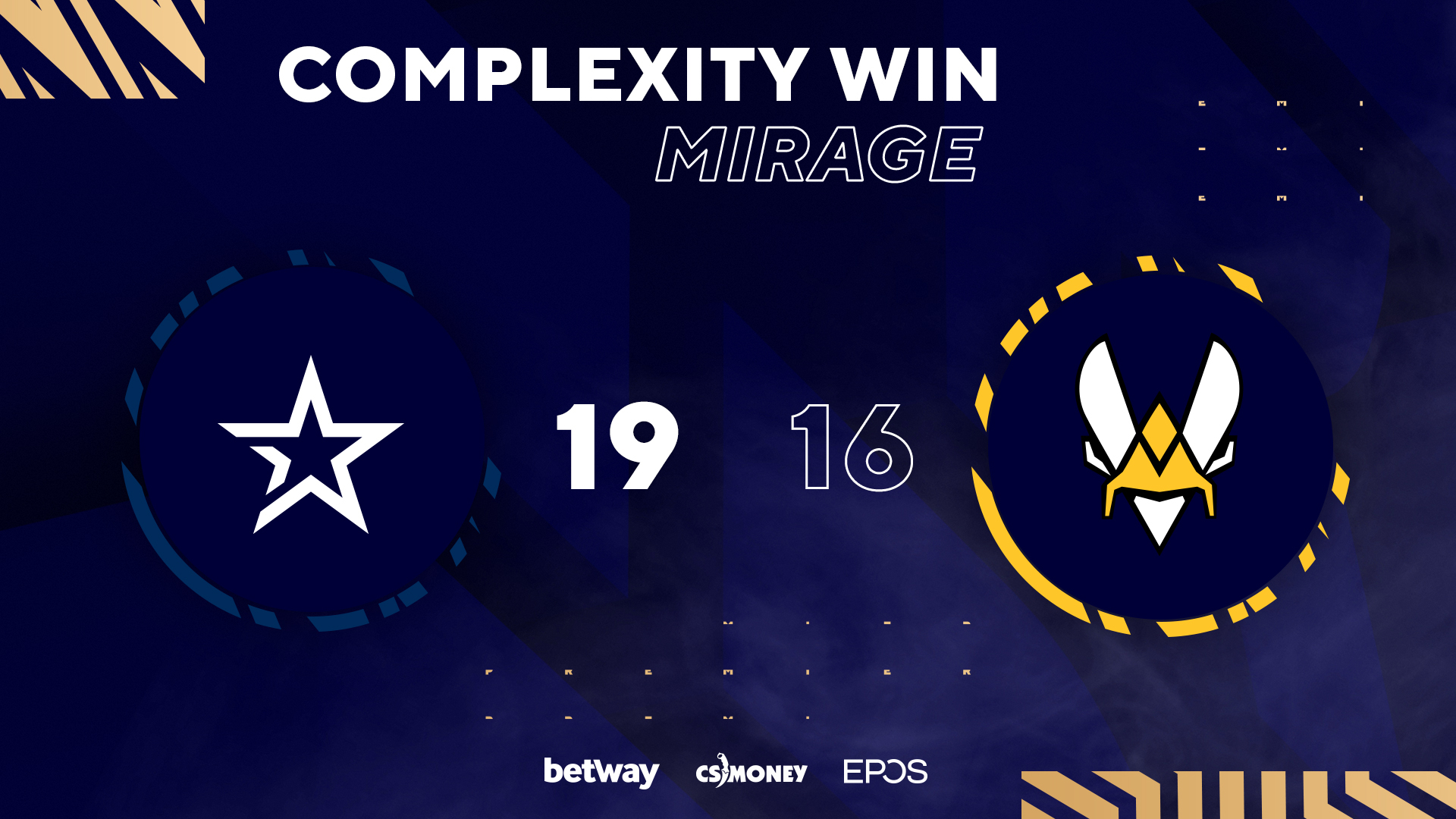 The series would be decided at Nuke. Vitality started really well on the CT side. However, when half reached its final stages, Complexity won a few rounds in a row. Valentin “⁠poizon Vas” Vasilev and Kristian “⁠k0nfig⁠” Wienecke, took 3v5 and 2v3 to recover the half that seemed lost. Even losing the pistol round, Complexity won with only pistols in the anti echo. But after a series of good rounds, Complexity managed to close in 16-12 and come out champion of Europe.

With the triumph, the Complexity team earned US $ 335,000 and secured it in the global BLAST Premier decision. Vice, Vitality took $ 65,000 and also got a seat at the event.