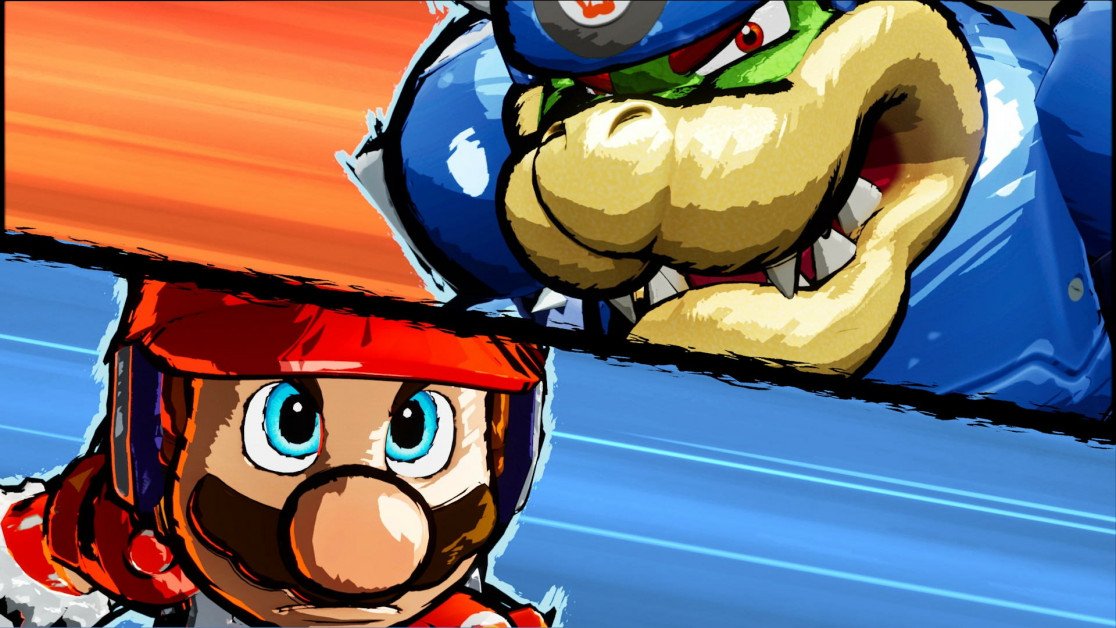 The Nintendo Switch, Nintendo’s famous on-the-go gaming device, has proven that gamers can bring fantastic games with them wherever they go. Even better, it allows gamers to play unique and artistically designed games whenever and wherever they choose. This has been the Nintendo Switch’s long-running success, and its list of upcoming Switch games for 2022 just adds fuel to the fire.

LIVE A LIVE is 2D role-playing game that was originally developed back in 1994. The game then saw a re-release in 2015 for the Wii U as part of its 20th anniversary, however, was never released outside of Japan, until now. An official North American version is coming to the Nintendo Switch, with newly remastered 2D-HD graphics, on July 22, 2022. If you appeal to RPGs then you should definitely check out LIVE A LIVE because unlike any other RPG game out there, it features seven different stories. Each story has its own unique game style, all featuring a new protagonist and time periods.

The first story is Prehistory, which focuses on a tribesman coming of age in a world without words. In the Wild West story, you’ll fight as a wanderer with a bounty on his head. The third story, Imperial China plays off of a Kung Fu master who searches for a worthy successor. In Twilight of Edo Japan, you’ll play as a Shinobi who undergoes secret missions. Present Day brings a story of a martial artist who strives to become the best of all time. The Near Future looks at a youth who wards off evil with his psychic powers, and lastly, The Distant Future sees a newly designed robot get swept up in a tragedy in space.

4. Song of Nunu: A League of Legends Story

If you’re a League of Legends (LoL) fan, it sure will be hard to resist a single-player game that focuses solely on one of LoLs most beloved characters. Nunu a young boy and Willump a magical Yeti, set off on their own adventure in the treacherous lands of Freljord, to find Nunu’s long-lost mother. One puzzle at a time, the emotional story featuring Nunu and Willump unearths secrets, myths, and legends into the two unlikely friends’ backstory.

Song of Nunu: A League of Legends Story is set to release sometime in 2022 and although that timeline isn’t specified, you could likely expect a summertime release. Other than that all we know about the game is what was shown in the developer’s feature at the Riot Forge Showcase in November 2021. From what it shows, you can gather that Song of Nunu should tell a great story of an unlikely friendship, that undoubtedly will be hard to not adore.

If it’s action you’re looking for then take a peek at Mario Strikers: Battle League. The upcoming Switch game is a five-on-five soccer game featuring all the favorite characters from the world of Mario. However, it’s far more intense than just a regular match of soccer. You can slide tackle opponents that will send them postered into an electric fence. Items, like the ones depicted in Mario Kart, can also be used to wedge the game in your team’s favor. Finally, each character has its own unique special shot which should simply pummel the ball through your opponent and into the net.

If you’re really looking for a comeback then you’ll need to make good use of the HyperStrike. This counts for two goals and show’s a great anime-style goal-scoring cut-scene. Just like in Mario Kart, each player can be customized with gear that augments their stats and appearance. Coming to Switch on June 10, 2022, Mario Strikers: Battle League allows up to four players per team, making for a great group or party game.

A highly anticipated upcoming Switch game, OXENFREE II: Lost Signals is the sequel to Night School Studio’s narrative adventure game OXENFREE. In this story you play as Riley Poverly, who is returning to her hometown of Camena to investigate a mystery. From TVs randomly turning on and off, planes losing their radar, and radio stations losing connection, which seems to be all caused by unnatural electromagnetic waves.

An exciting gameplay feature to OXENFREE II: Lost Signals is that as you play, the decisions you make will shape every step of the story. How you choose to handle and deal with supernatural events will permanently alter the future of the game. This should bring lots of replayability to the game whose artistic style and strong storyline are worthy of multiple run-throughs.

One of the biggest upcoming Switch games in 2022 is Splatoon 3. This time around players are taken to the Spatlands, a sun-scorched desert that’s packed with battle-ready Inklings and Octolings. The heart of Splatlands is Spatlsville, a chaotic city filled with adrenaline-ridden Splatooners.

Splatoon 3 look’s to bring a bunch of new exciting features to the game. A list of dynamic new moves will change up players’ game styles and a new bow-shaped weapon has been added to sling ink across the map. On top of this Splatoon 3 is bringing a fresh story and iteration of the co-op mode Salmon Run.

So which upcoming Switch game are you looking to buy? Let us know in the comments below or over on our socials here!