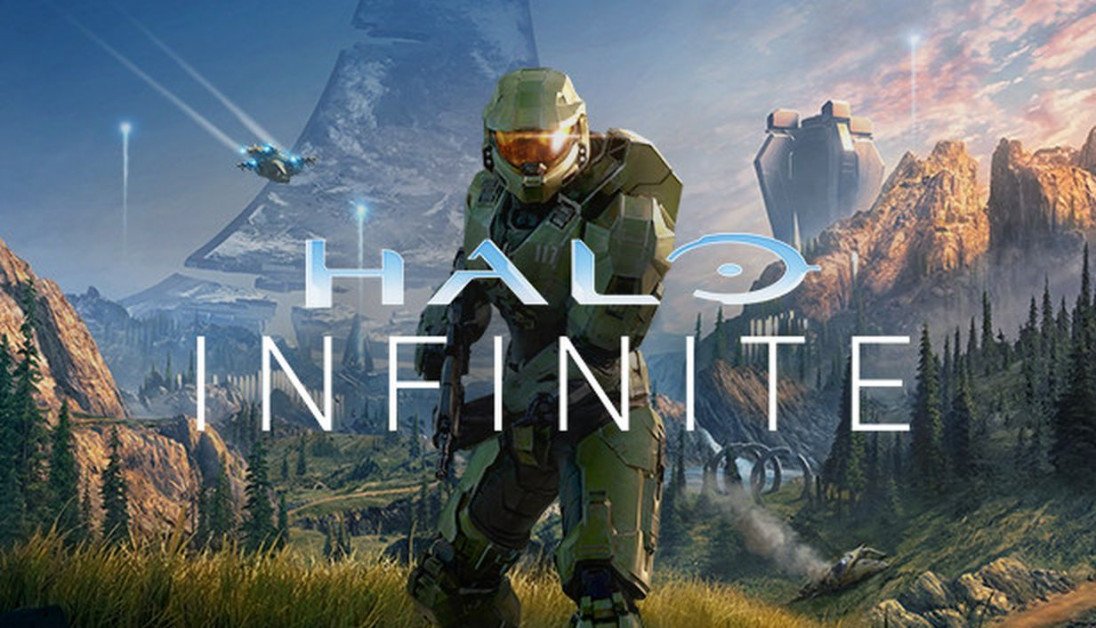 Halo Infinite is a game that has been divisive among its player base. Hoping to garner some goodwill with the fans of the series, Halo Infinite will be adding older Halo maps into the Forge mode. Doing so will open a lot of new opportunities for players and the modding community alike. This will allow players to customize and update classic battlefields from past games. Without further ado, here are 5 maps we want to be revived in Halo Infinite’s Forge Mode. 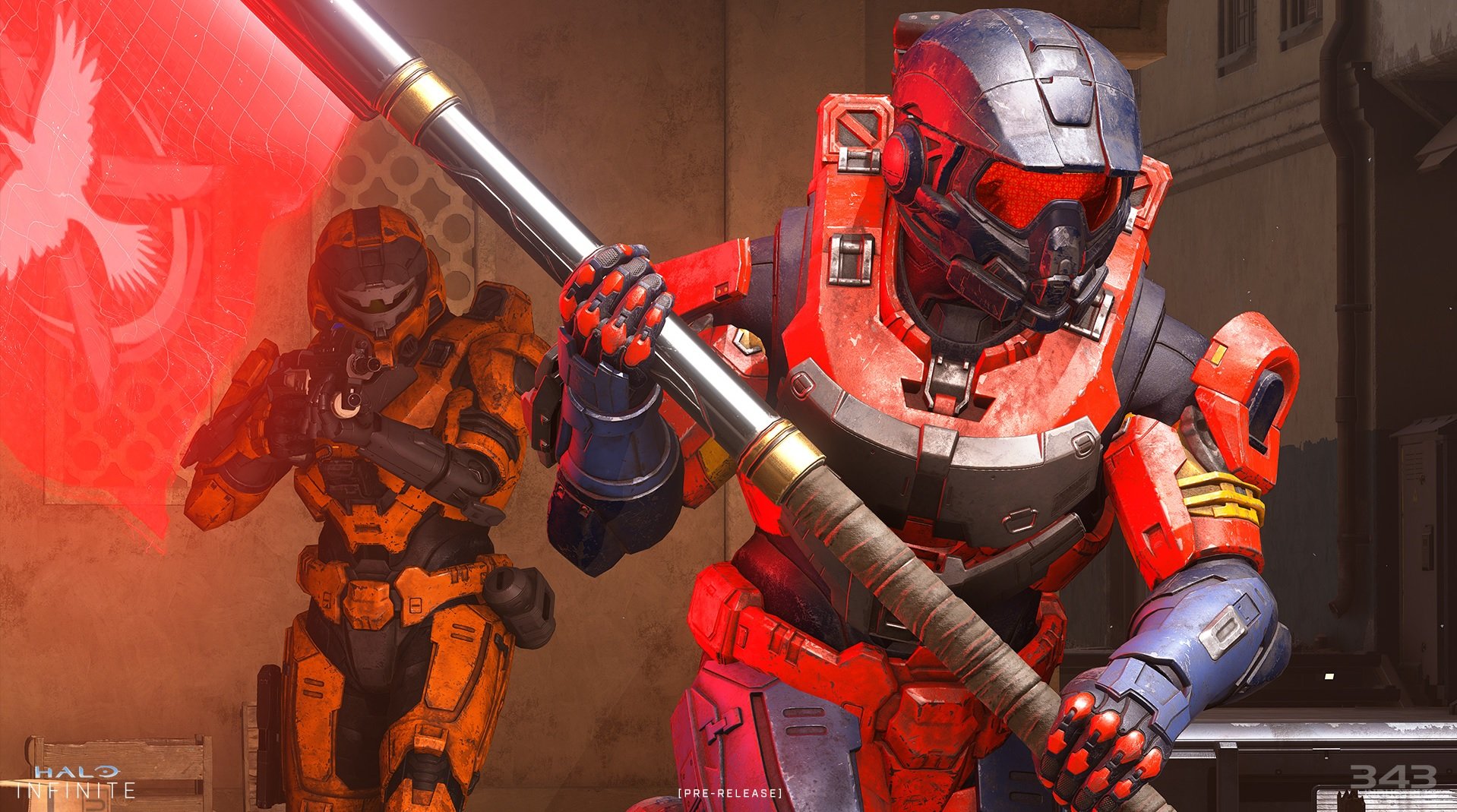 Beaver Creek is a fine example of a classic Halo Map. The map was first featured in Halo 2 and remains as iconic as ever. With the possibility of being revived through Halo Infinite’s Forge mode, the map has the potential to be as special as it was to past generations to the gaming generation of today. Players who wish to relive their multiplayer matches on this map will very soon get their chance, whether it is the familiar feeling of a teeth-clenching SWAT game. Shooting from building to building, or the iconic sniper rifle location, Beaver Creek still has a lot to offer players.

Players who hope for this map to be revived in Halo Infinite’s Forge mode should not have to wait too long either, as there is currently a beta for the Forge mode that the map-making community has already gotten their hands on. This ensures that the remaking of this iconic location is only a matter of time. Players hopefully will soon be able to relive past experiences with this map that we hope receives the love it deserves. 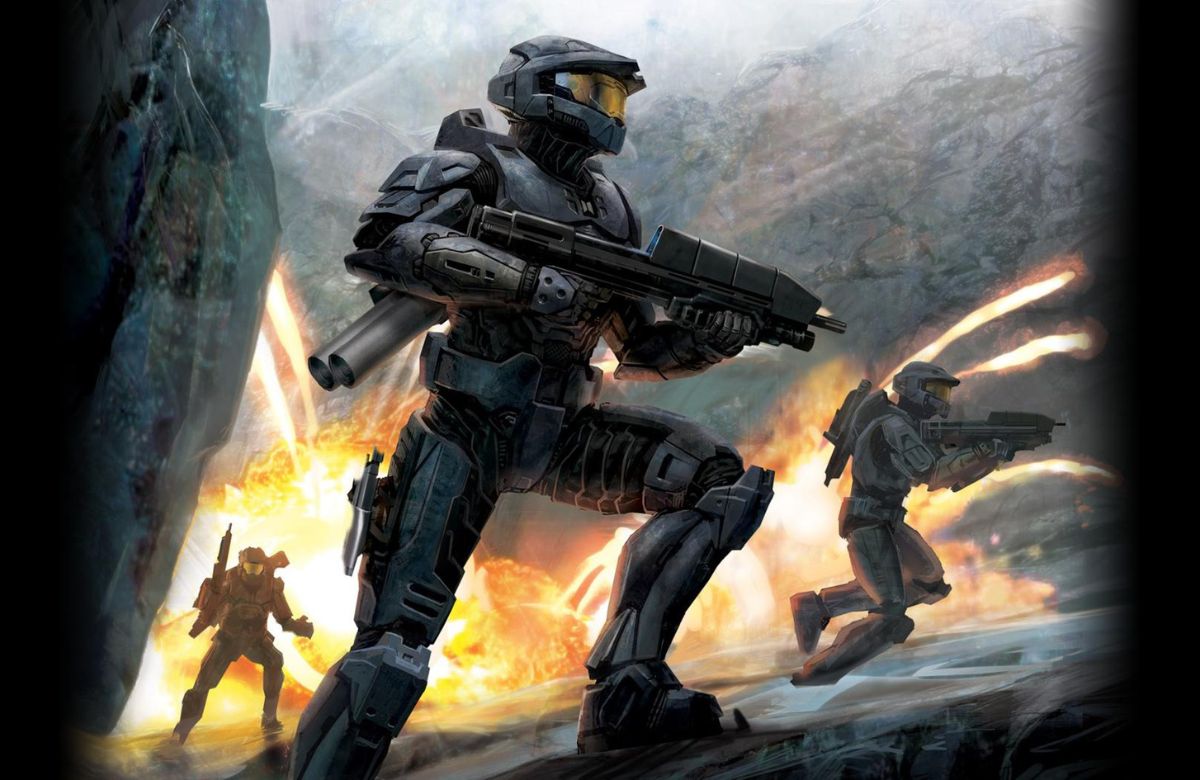 Zanzibar is a unique map that shows the creativity of the older Halo maps. The map features giant turbines that players can climb onto and use to traverse the middle of the map. As well as a cave system, Zanzibar is held dear in the memories of Halo 3 players. Remaking this map in Forge mode would be no small feat however, with many tiny intricacies to how the map is laid out, special detail would have to be paid for a faithful recreation. Zanzibar is certainly a map that has garnered the popularity to warrant such treatment, however, and is a fantastic example of what a remake of what Halo map could be.

The map features long sightlines being broken up by giant turbines in the middle. As well as various coves and corners to explore. Players reminiscent of this map will no doubt remember their experiences on it and look back with fondness. Zanzibar is an example of just how visually striking and unique Halo maps can be. 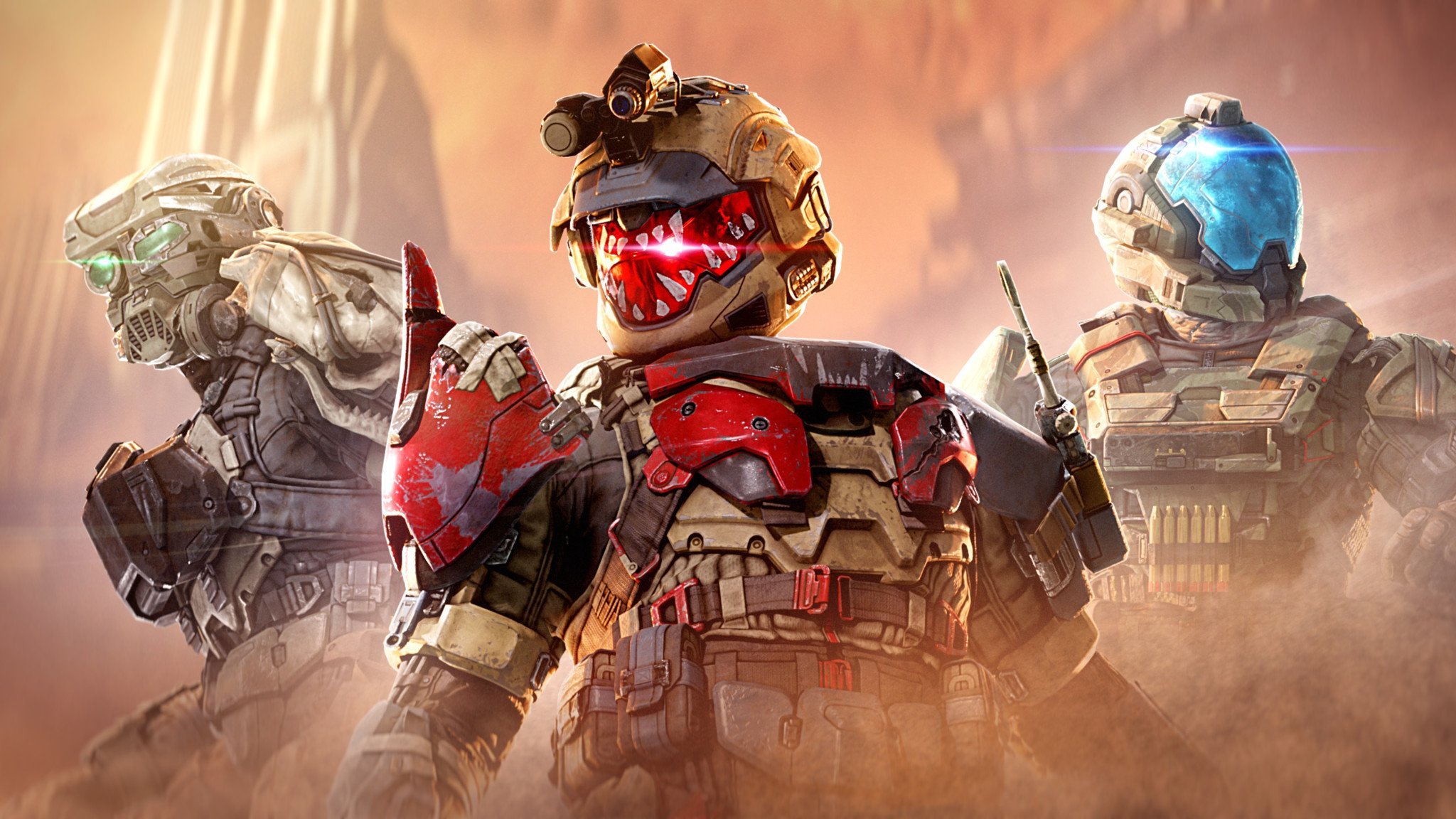 With narrow hallways opening up to rooms with gravitational elevators in them, Guardian has its number of hotspots for combat. Therefore, it is also a much sought-after sniper rifle pickup on the map that players are sure to go after. This is sure to cause chaos among players vying for the weapon. There are many powerful weapons throughout the map to fight over as well. Guardian is an example of how strong Halo’s map design can be, even with relatively simplistic layouts. Players who wish to frag their friends on this map may very well get their chance if the map is remade as one of Halo Infinite’s Maps. Blood Gulch is just about as iconic as a Halo map can get. First featured in the original Halo Combat Evolved, the map Blood Gulch has been the location for many a frag fest. The map features two bases that are on opposite ends of a sprawling valley player and can easily be picked off through  A rather vehicle-heavy map. Blood Gulch features both Warthogs and Banshees. These can be used to great effect against your foes if you so choose. Players who want a more up-close and personal approach can use one of the teleporters in each base to surprise unaware enemies.

If players are lucky enough to obtain the sniper rifle, they can have a wide sightline through the valley. This will allow them to wreak havoc upon their opponents. It is no secret that this map is one of the most popular Halo maps ever created. Therefore, recreating it in Halo Infinite’s Maps mode simply makes sense. It is our hope that this map becomes recreated in all its glory very soon. 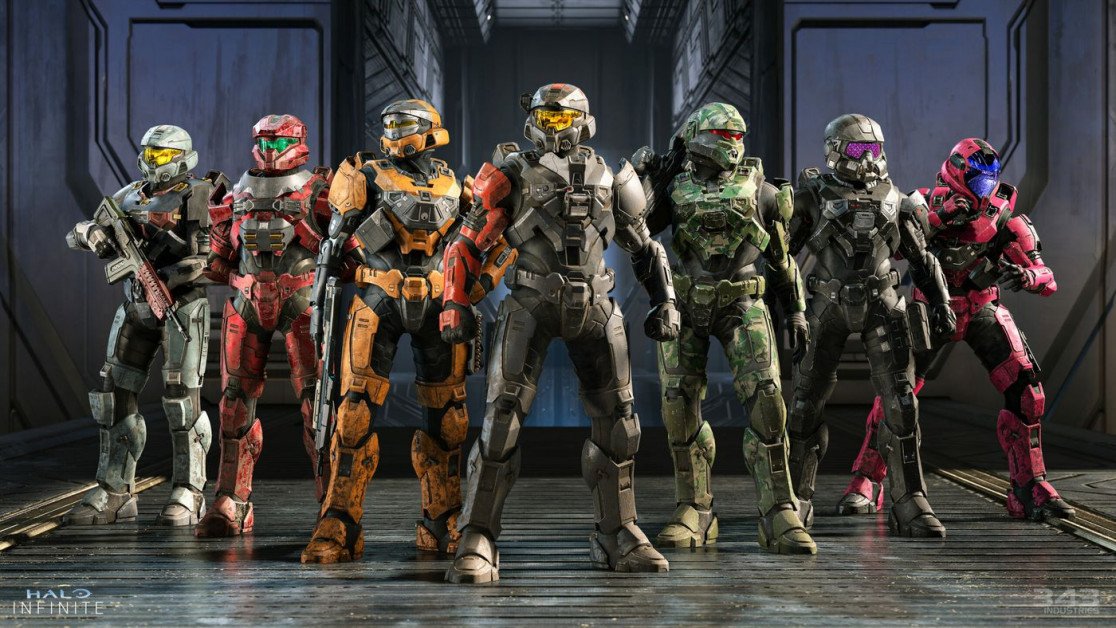 The Pit is, in some ways, as iconic as the Halo game it was first introduced in. First featured in Halo 3. A game that has arguably some of the best maps in the series, The Pit stood out and became an icon. With its amazing gameplay balance, regardless of what mode is being played, The Pit is absolutely fantastic. The map serves as a stellar example of what a multiplayer map can be. The Pit features strong fundamentals in map design that simply works. Even years later, players will no doubt remember using their Battle Rifles to peer across the map and frag their enemies.

A fine choice for anyone who wishes to recreate classic experiences in Halo Infinite, the Pit is phenomenal. In addition, if you are a player that seeks to remain at range and pick off enemies, many hours can be spent just playing matches on this iconic map. Maybe you are a rusher who prefers up-close gameplay, and The Pit has it all. It is for that reason, as well as many others, that it is our pick for the map we would like to see remade the most in Halo Infinite’s maps in Forge Mode.

So, what do you think of these Halo maps? Do you agree with our top five picks? Are there any games we should know about? Let us know over on our socials here or down in the comments below.

Related Topics:haloHalo Infinite
Up Next