Rumors Suggest Halo Infinite Could Be Getting a Massive Battle Royale Mode - Gaming.net 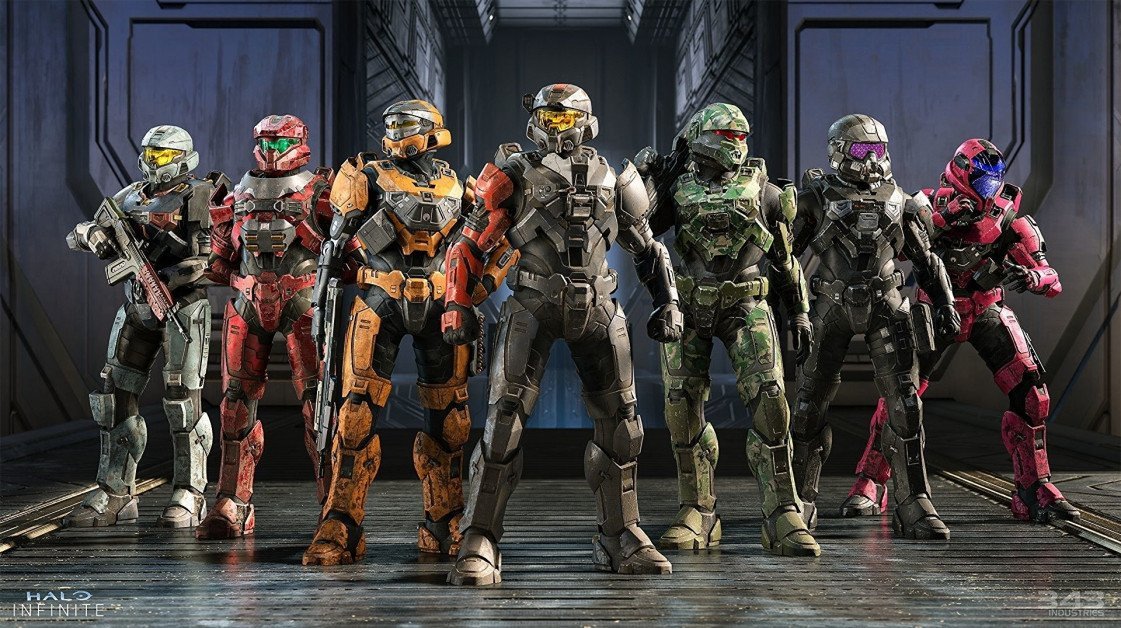 Season 2 of Halo Infinite is expected to release on Xbox One, Xbox Series X/S, and PC on May 3rd

We already know that Halo Infinite Season 2 will include a slew of new features. Some of this is in the form of in-game items, like new helmets for Mark VII armor but there are also new game modes mentioned. 343 Industries announced the “Last Spartan Standing” mode, which is 343’s take on a Halo-like battle royale. However, further comments point out that there could be an even bigger Halo Infinite battle royale, yet to come.

One of the latest rumors, from a credible source, points towards a new battle royale mode on a massive scale. As pointed out by The Xbox Two podcast, host Jez Cordon of WindowsCentral mentioned that a Halo battle royale mode has been in the works for over two years. Cordon also stated that this was on a “Call of Duty: Warzone” like scale, implying that it would function as “a separate game.”.

All of these remarks come in the wake of recent rumors that Certain Affinity is behind the battle royale development. From Halo 2 onwards, the company has collaborated with 343 Industries to help develop Halo games. And on April 12th, the company’s blog post stated, “We’ve been part of the Halo franchise for more than 15 years”. Certain Affinity went on to say “we’re honored to say we are deepening our relationship with 343 and have been entrusted with further evolving Halo Infinite in some new and exciting ways.”.

All of this news points towards a Certain Affinity developed battle royale for Halo Infinite. Despite that it is unlikely to appear in Season 2, Cordon believes it will be ready for Season 3. If that’s the case, then all we can hope for is a quicker turnaround between seasons. Since it took over a year for Season 2 to come.

So do you think Halo Infinite will ever get its own battle royale? Let us know in the comments below or over on our socials here!

No More Heroes 3 is Coming to PC, PlayStation, and Xbox

Tips & Tricks for Improving Your Accuracy in Multiplayer Games

No More Heroes 3 is Coming to PC, PlayStation, and Xbox