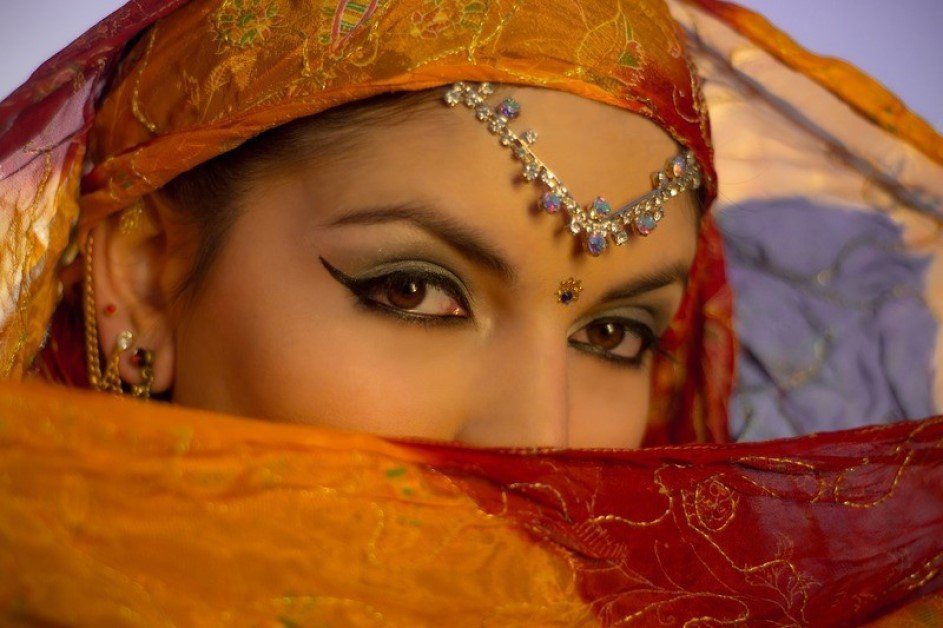 When people think of India, a lot of times they think of Bollywood – India’s answer to the film hub Hollywood. People envision dramatic love affairs, brightly colored dresses, and energetic dance scenes, but what people may not realize is that Bollywood is just a nickname for the Bombay Film Business and is the largest producer of films in the world, even more than Hollywood.

Bollywood can be seen throughout modern culture and especially in themed casino games with titles such as Bollywood Story, Bollywood Fantastic, and Bollywood Party. What people may not know is the first ever movie to be shot in India was in 1896 in Mumbai, once called Bombay. From there, Hindi films swept the nation with huge cinemas being built so people could enjoy classics like Sholay and Mother India. 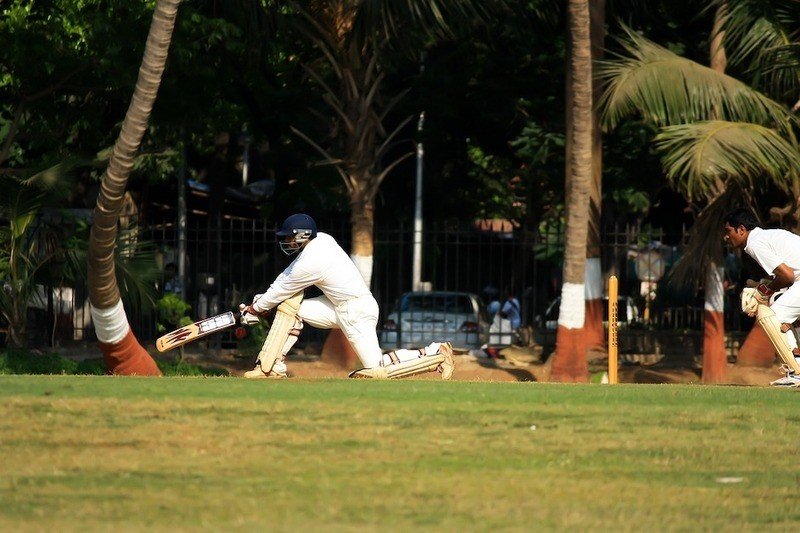 Cricket is the most popular sport in India and is played throughout the country. Internationally, India’s cricket team is one of the most successful in the world winning world cups and other international tournaments. The first ever cricket match in India was played in 1721 after the British brought the game to the country via the East India Company. Since then, the game has evolved with India winning their First Test victory in 1952 and first World Cup in 1983. In 2007, the Indian Premier League was founded and has grown to be the most attended league in the world.

The popularity of cricket in India has transcended into the online casino realm with games such as Cricket Star and Cricket Legends. Cricket enthusiasts can find such games on betting sites in India. These feature ranks and reviews of the best gambling sites, vetted and tested by experts. Popular sites include Casino Days, Lucky Spins, and Jackpot Guru. 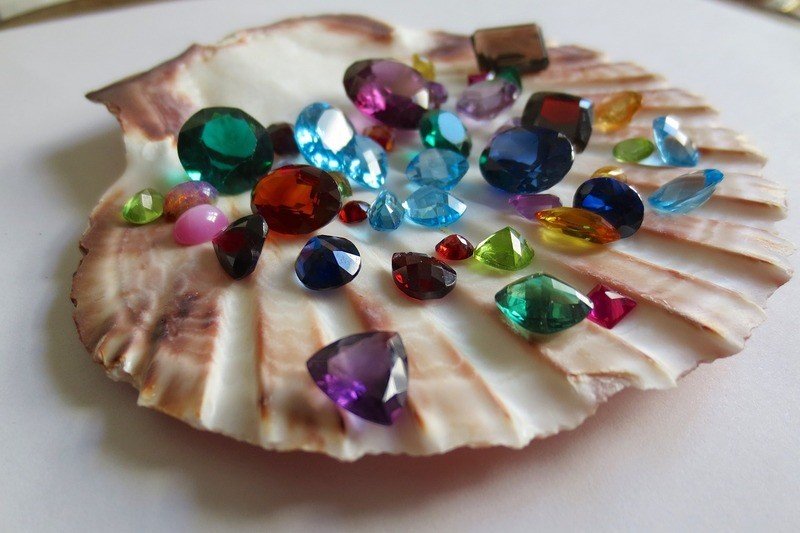 Jewels are an essential part of India’s history referenced in literature, myths, traditions, and even games with titles such as Pearls of India, Jewels of India, and Indian Ruby. India’s jewels have been part of their culture for around 5,000 years and 2,000 years ago India was the sole supplier of gemstones to the world.

Golconda is known for diamonds, Kashmir for velvet sapphires, and the Gulf of Mannar is where divers find pearls. One of the oldest Indian jewels ever discovered was at Mohenjodaro, made by people from the Indus Valley Civilisation. It is now housed in the National Museum in Delhi where everyone can marvel at the sophisticated feats from more than 5,000 years ago. Other iconic jewels from India include the Hope Diamond, Orloff Diamond, Koh-i-noor, and the Regent Diamond.

Can you think of anything else inspired by this magical country?