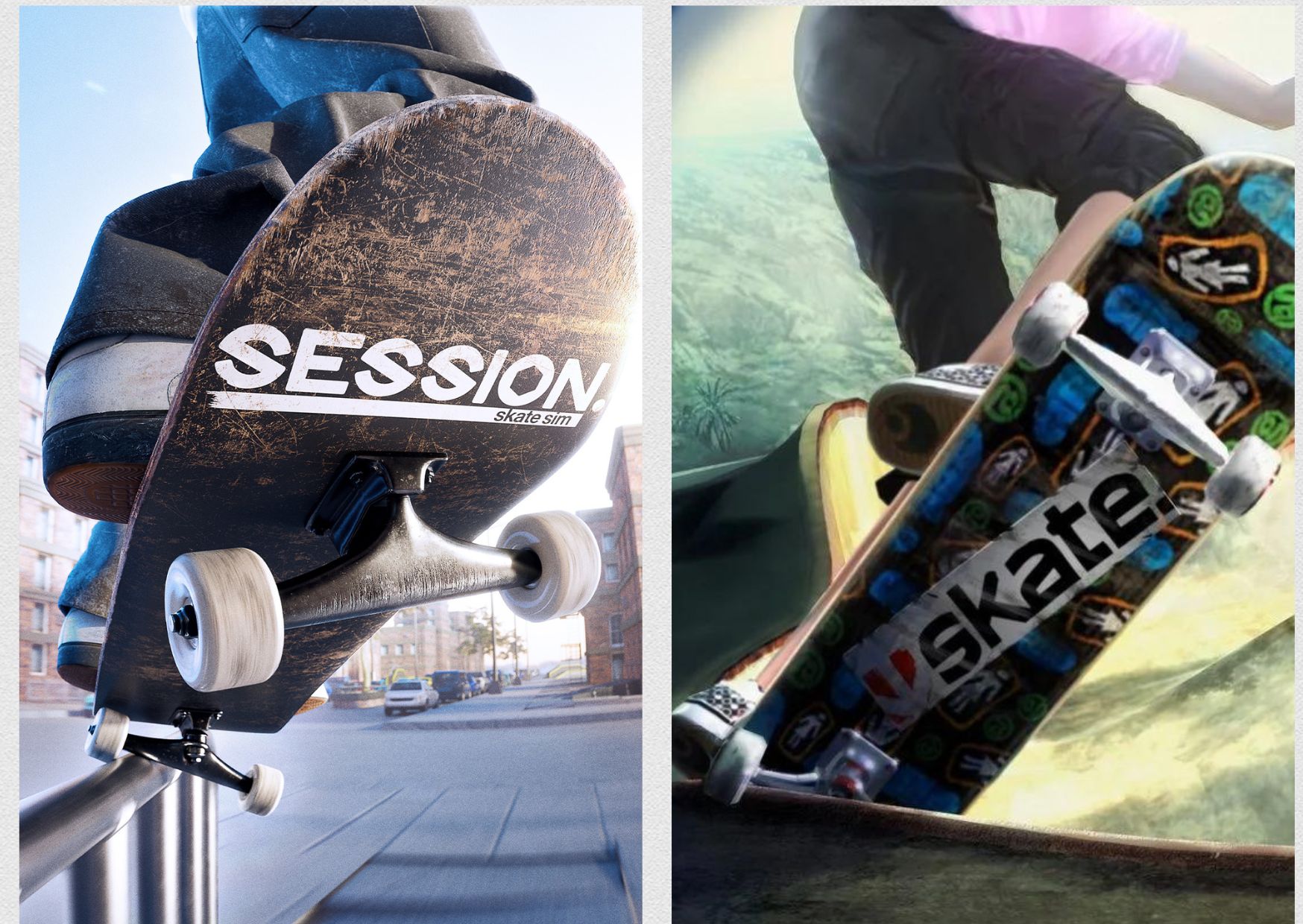 It has been decades since the first skateboarding game made it to our screens. It all started in the arcades, but what took the genre a notch higher was the Skate series. Thanks to incredible technological advancements in gaming over the years, skateboarding fans have had better opportunities to virtually experience the sport. From the Tony Hawk franchise to the Skater XL, players now have different options to explore. And those options have only broadened with the new upcoming skating game dubbed Session: Skate Sim. Rumored to be the spiritual embodiment of the Skate series, the game offers the most realistic experience to ever come out of the genre.

Players got to enjoy the game through early access, which enables developers to rectify and perfect its slips before its official release in September 2022. The game has managed to tackle the niches and dynamics surrounding the challenging sport. This is a clear indication that the three-year wait it took to polish it was well worth it. So how does his new release compare to the Skate series we all know and love? Here is a comparision of Session: Skate Sim vs Skate.

Session: Skate Sim vs Skate: What Differences Can We See Between ? 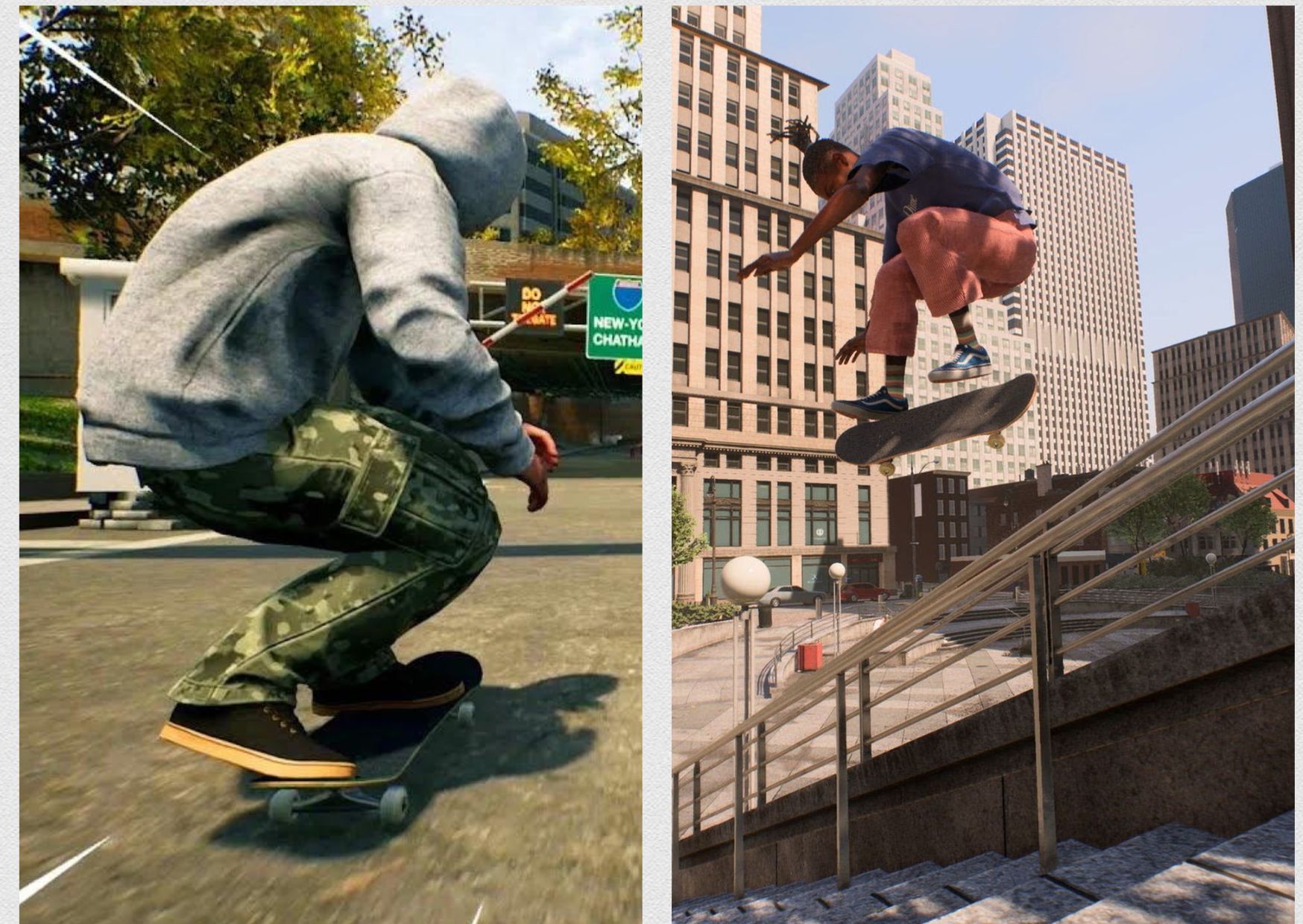 With Skate 4 on the way, there are bound to be a number of comparisons between the game and Session. And considering the proximity of the release dates between the two titles, we anticipate a massive divide between the fans. Which one would you rather spend your time on? Hopefully, the analysis below will help you decide.

Unlike Session, Skate 3 takes place in a fictional city known as Port Carverton. Elaborately designed for skateboarding, whereas the second game featured a different city where skateboarding was considered a crime. In the third, the environment is colorful and more accommodating, with up to three districts to explore. There is Downtown, which contains the coolest ledges and rails, Industrial which features a massive quarry and University, an open area with lots of space to skate through.

Although there are not enough details to fully describe the true extent of the map formation in the upcoming Skate 4, we can expect it to be better than its predecessors. However, when it comes to Session, there’s a lot we can tell about its already revealed San Francisco map. The game shows the different areas that players can venture into. From Pier 7 to the Bay Area and China Banks, there are a lot more exciting landmarks to stunt through in Session. This latest title has combined and polished all the features from its previous early access version. Which just demonstrates the amount of work the game’s developer Crea-ture Studios put into it.

Out of the two titles, the one we can really consider as free-to-play is Skate 4. This can also be corroborated by its developer, EA, who ascertained that the game would not feature pay-to-win elements. The next Skate game will be devoid of any premium price tags as it insists on being available for all kinds of players. Similarly, since it’s steered towards truly being free-to-play, you can forget about any worries over locked map areas that need payment. The same goes for paid gameplay advantages and loot boxes, because there won’t be any.

As for Session, most of its post-launch content has not been fully outlined, but it’s pretty obvious that its downloadable content may require purchase. This is despite the developer claiming their commitment to offering all gameplay features for free. However, fans still claim the game has not covered all its bases. By focusing all their attention on the sophisticated skating mechanisms, they left various other aspects of the game unattended. Being a full release, this certainly is not a good look for Session: Skate Sim.

The Skate series always strived to provide the same freedoms one would get from real-life skating. And in most aspects, it has succeeded in providing that exact experience. Here, players have the freedom to determine their individual skating styles, something that holds merit in the skating world. Skate lets you manipulate your character’s movements, particularly with the specially designed control system that lets you develop and combine your own tricks. All these features will be even more developed in Skate 4, making it more appealing to a new generation of players.

Most claim the Skate series has aged well since it appears to still hold its own against innovative releases like Session: Skate Sim. With its newly introduced True Stance Stick controls, Session just single-handedly transformed the skateboarding game genre. These controls allow you to steer your character’s legs, with each stick representing a foot. And just like in real life, you will need to control and shift your weight from one foot to another. This is made easier through a full tutorial the game provides to help you master the niches of the controls.

Although Skate has always featured unique animation, it does not necessarily look that realistic. The game, however, is expected to show more improvement in its graphics. Despite this, most fans agree that Skate is way ahead of Session in this department. However, the game seems to focus more on realism than anything else; this is seen in its gameplay mechanics as well as graphics and visuals.

With the rise in popularity of simulator games, both titles ought to put more effort into covering all bases in their game design. In the meantime, if you are looking for the most realistic skating simulator, Session: Skate Sim is your go-to. However, keep in mind that it still has some weaknesses in regard to its difficulty level. Its controls make it hard for players to grasp the game. Just like in real life, you would need to play several times before fully learning the game’s dynamics. 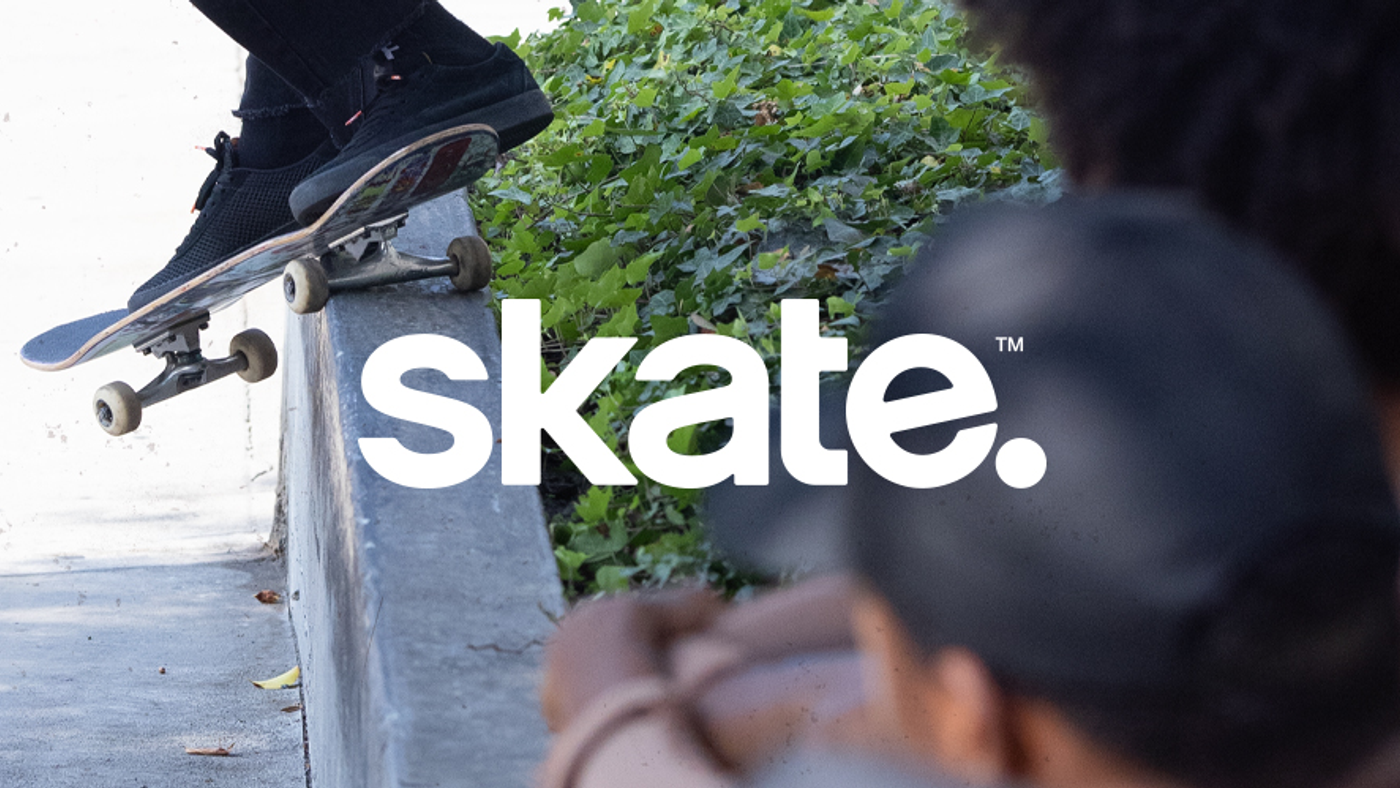 Session focuses on letting players pull off the best stunts, which is something most skate enthusiasts appreciate. The game offers players the opportunity to virtually experience glorifying moments without actually hopping on top of a skateboard. And because of how challenging the gameplay is at first, it is actually very gratifying once you successfully pull off certain stunts. Since the last release into the Skate series, developers have always ensured to do yearly updates.

Which has allowed the game to stay relevant all this while. However this is bound to stop with a new title on the way. While Skate 4 is yet to come, the game is pretty much promising. And since the development team aims to shape it according to player feedback, who’s to say it won’t surpass Session: Skate Sim? Just a few shifts here and there, and we may end up having the best Skate game ever.

So whats your take on Session: Skate Sim vs Skate? Which of the two skating games do you prefer? Let us know  your thoughts here on our socials or in the comments below.

5 Video Games That Are Based on True Stories