Destiny 2 Season of the Haunted - Solar 3.0, Dungeons, and Details - Gaming.net 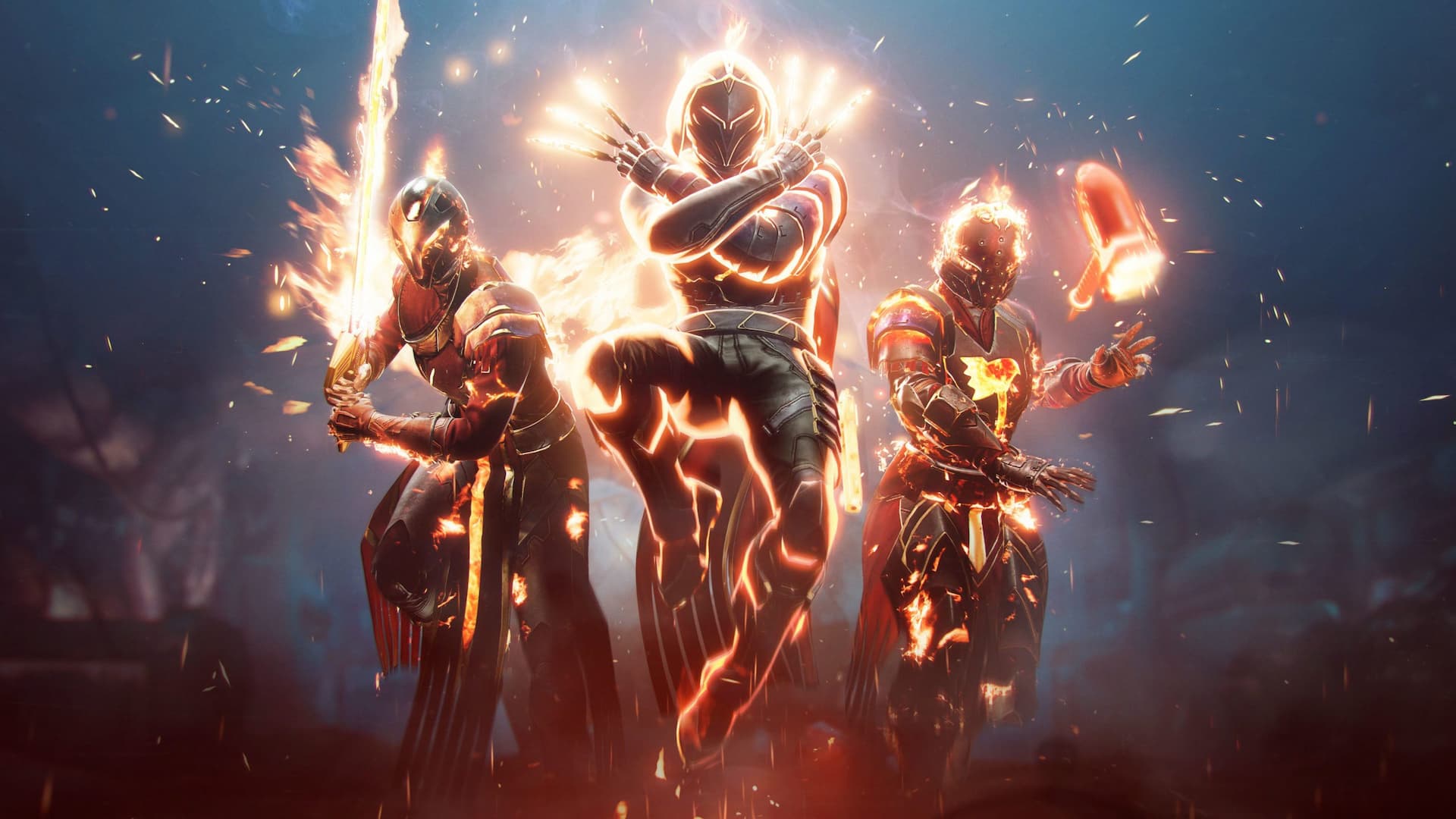 With Destiny 2 the Season of the Haunted Trailer pre-emptively debuting, the landing page up, and the clock striking the hour, Season 17 is in full swing. For those of you who don’t know, the launch of Season 17 goes live, today May 27th at 1 pm ET/ 10 am PT/ 6 pm BST/ 7 pm CEST and will run till August 23rd.

As of now, the reset is taking place but will take a few hours before it is ready for play. There is tons of new content on deck and having some insider info can give you a headstart. That’s why we made it simple for you and broke down the essentials just below.

Destiny 2: The Witch Queen - Season of the Haunted Trailer

The new Dungeon for Destiny 2 Season of the Haunted, known as Luna’s Ward, is set to take off a few days after the launch on May 27, specifically at 10 PT/ 1 pm ET/ 6 pm BST. Sadly, it’s not free-to-play and will require the Digital Deluxe Edition of The Witch Queen or can be purchased as a special bundle. We can tell you that the suggested power level is 1550, and there is some tasty loot up for grabs in it, just below:

Destiny 2: The Witch Queen Season of the Haunted Solar 3.0 Breakdown

What’s got gamers most excited is the revamped Solar subclass, known as the Solar 3.0. The class will still have customizable Aspects and Fragments, with an emphasis on increased firepower during combat, emphasizing the fire god idea. Titans will be big looking to deal high amounts of splash damage with their new melee ability. With a firery stick of dynamite that can be shot out of the air, Gunslinger will be looking to deal a lot of firepower. Then Warlock is getting the incinerator snap, which will send a wave of fire towards enemies.

So, what’s your take? Are you excited for Destiny 2 Season 17? What class will you be playing? Let us know in the comments below or over on our socials here!