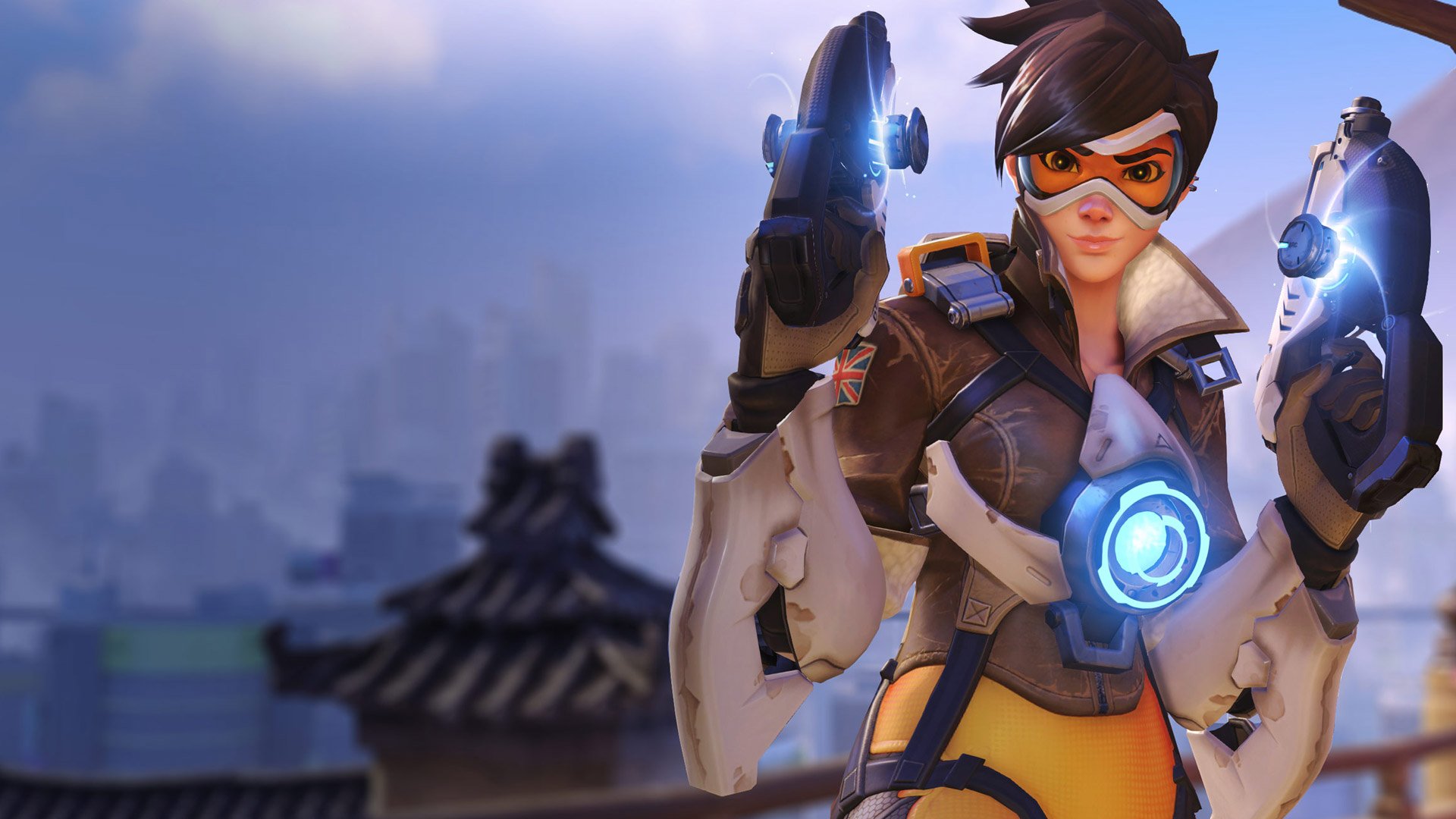 Overwatch 2 is a game that has garnered much attention up until its release on October 4th 2022. With many fans eager to play the sequel to Overwatch, the stage was set for the game to capitalize off the hype and solid gameplay of its predecessor. This did not happen however, as when the game servers were set to go live, Blizzard was hit with a DDOS attack that made it extremely difficult to launch the game. This caused rampant queue times with some players having to wait hours just to play what should of been an amazing long-awaited title. 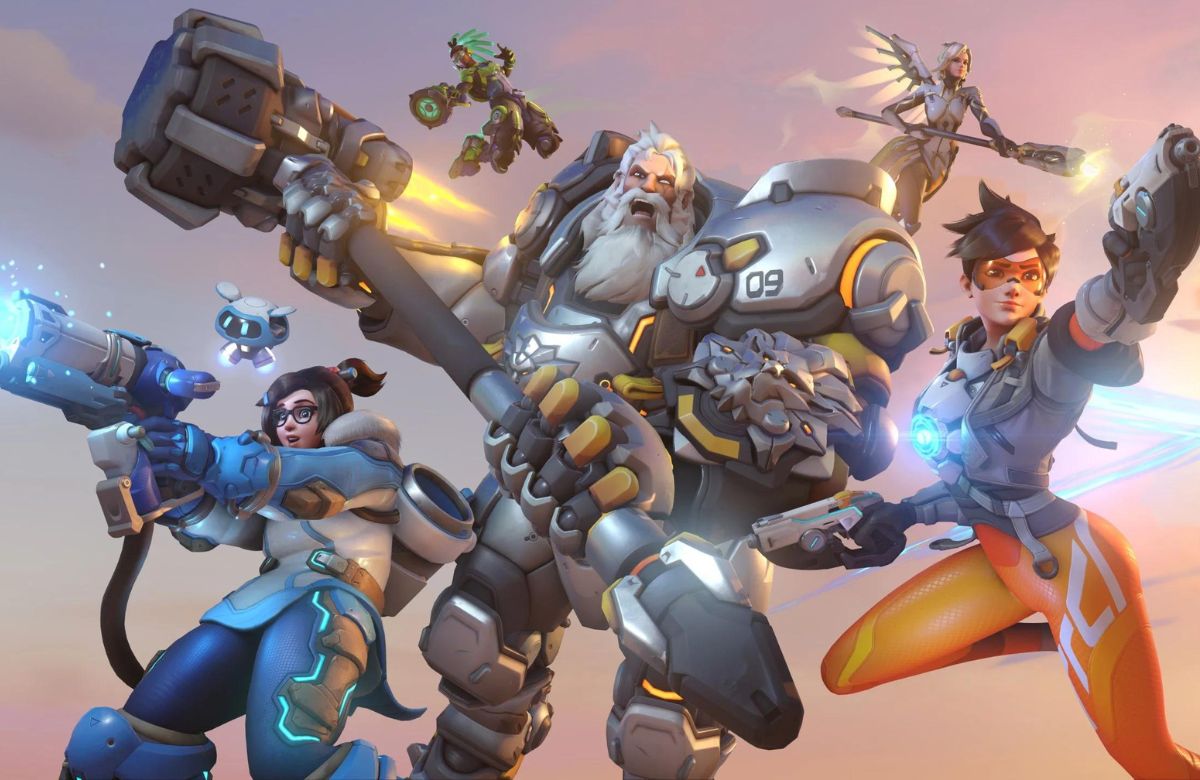 The queues for Overwatch 2 were absolutely abhorrent. With Blizzard failing to mitigate the damage done during the DDOS attack, many fans were left staring at their screens waiting to play. There are few feelings worse to a gamer than being able to download a game only to have to wait hours simply to play. This playtime is not guaranteed however, as even if players were able to sign in there were many reports of players being kicked from the game while they were playing. I myself, experiences queue times of upwards of two to three hours before finally being allowed to play.

This type of blunder on the part of Blizzard as a AAA game studio is unacceptable in 2022. While surely, these types of things do happen, there should have been measures in place to soften the blow, instead of completely botching what should of been a boisterous game launch. All in all however, Blizzard was able to recover slowly over time, and Overwatch 2 is likely to rebound from this experience.

Overwatch 2‘s launch may have been rocky but there is still potential to grow and thrive as a game and community. It is my belief that the game and its studio can recover if proper work is put in to fixing the problems that plagued this perplexing game launch.

So, what’s your take? Will you be trying Overwatch 2? Let us know over on our socials here or down in the comments below.

Nintendo Launches Its Own Animation Studio