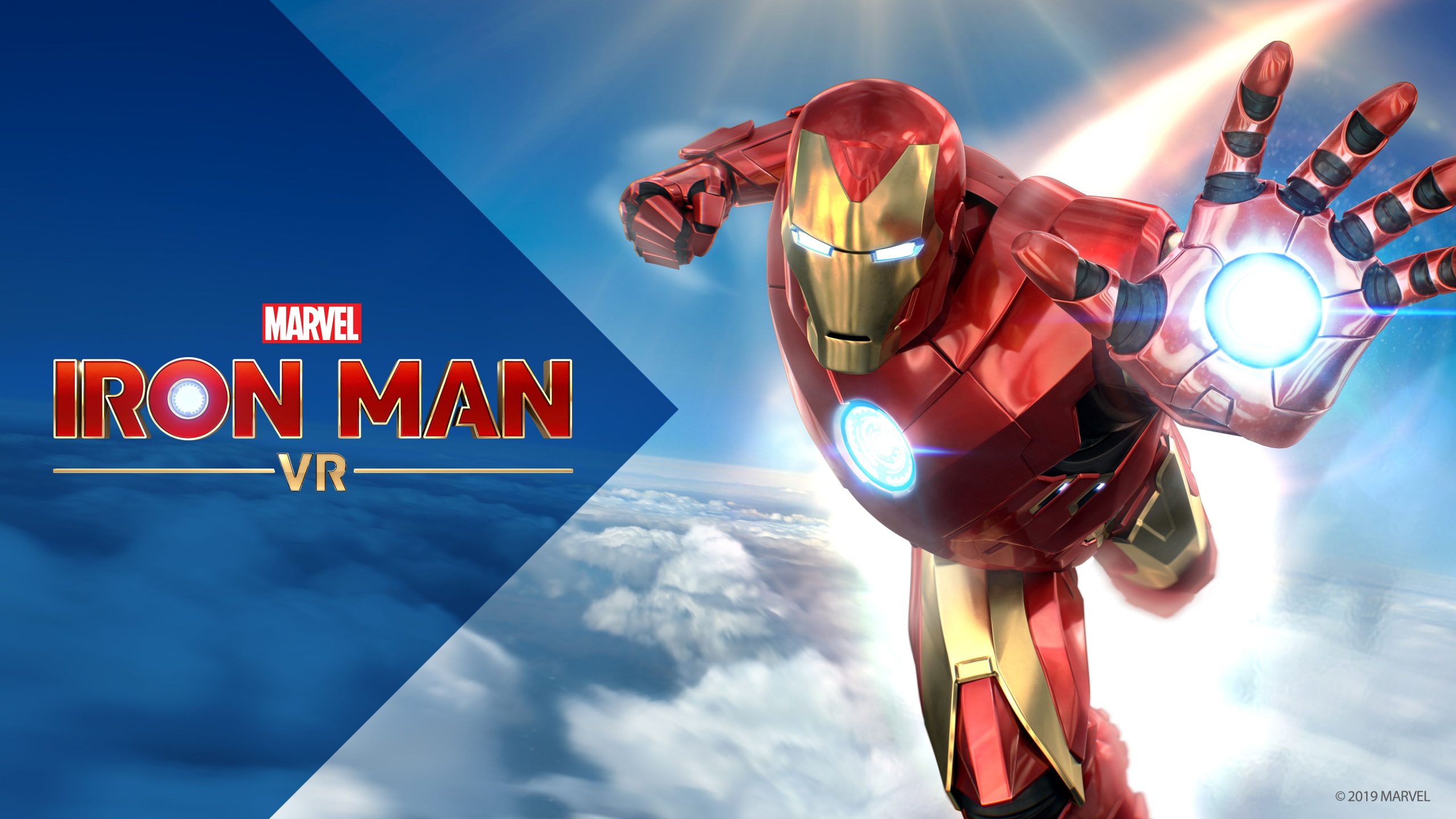 With the years past since the first VR release, proud owners of Meta Quest headsets are likely to look forward to a different experience. Stepping into Iron Man’s shoes and blasting the skies using Meta Quest Touch controllers. If you’re curious about what’s new, what to expect, and how soon Marvel’s Iron Man VR will hit Quest stores, stick around till the end to find out.

What is Marvel’s Iron Man VR?

Marvel’s Iron Man VR’s man of the hour, Iron Man, is no stranger to Marvel Comics fans, with the superhero character appearing in long-running comic books and adaptations in film and other media. But what do we know about the story, gameplay, and release date? 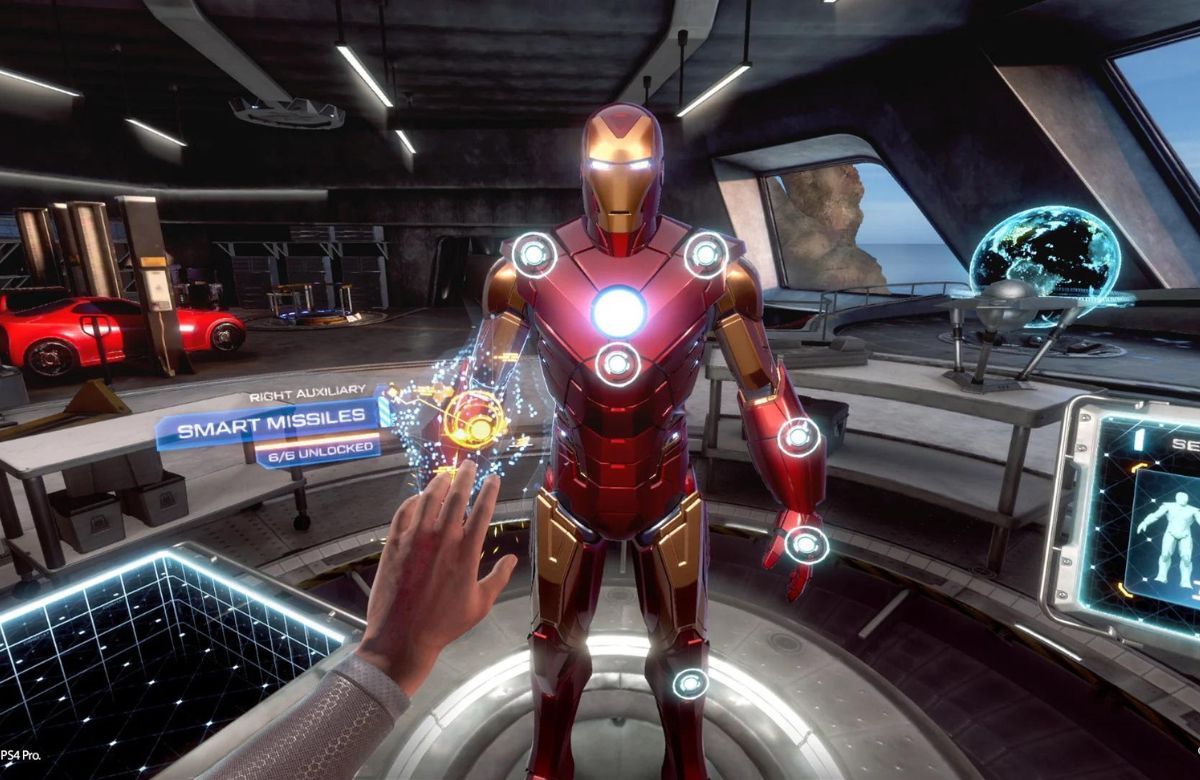 While developer Camouflaj hasn’t revealed the full details of the story, what we know so far is Iron Man will take center stage against a mysterious villain, Ghost, and her army of hacked Stark drones.

In Marvel Comics, Ghost is a mysterious ant-capitalist and technologist villain from Iron Man’s world, who’s also fought with Deadpool and Spider-Man, and appeared as the main antagonist in 2018’s Ant-Man and the Wasp.

While Ghost’s history remains a mystery in the comics, Marvel’s Iron Man VR PlayStation exclusive rewrites the character’s story to a woman seeking revenge against Tony Stark (Iron Man) for the deaths caused by the weapons built by Tony Stark Industries.

And although Tony Stark stopped selling weapons and, instead, focuses on saving the world, Ghost has hacked into Tony Stark Industries. Ghost repurposes the company’s old weapon technology. Thus wreaking havoc all around the world using a dangerous drone that leads up to the final showdown against Iron Man.

It’s not completely certain Marvel’s Iron Man VR Meta Quest will follow 2020’s exact story. However, we do know characters like Pepper Potts and Nick Fury from the Marvel universe will show face in what’s likely to be a more immersive action-packed adventure. 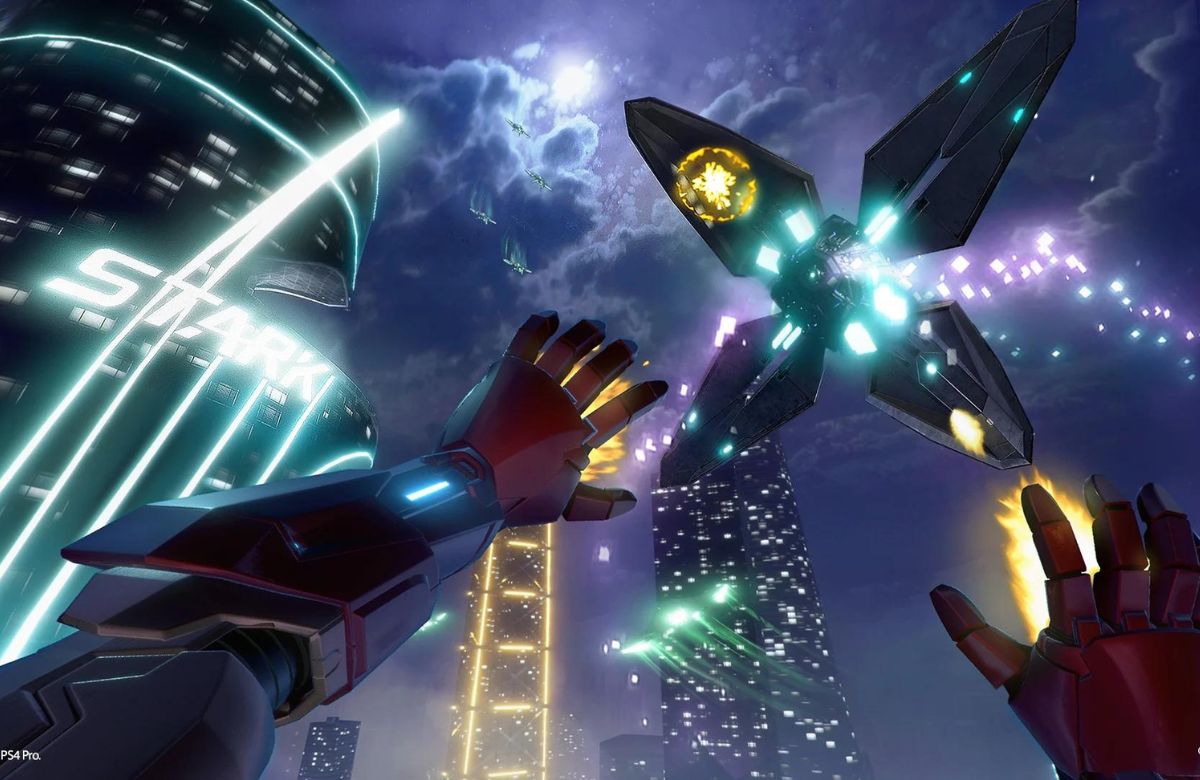 Marvel’s Iron Man VR is most exciting because it’s the closest you’ll ever get to blasting into the skies in Iron Man’s suit, save for building the suit yourself. The game will be a first-person, single-player game offering you a virtual reality experience. You will be able to fly around the Marvel universe in locations all around the world.

Using Meta Quest’s intuitive touch controllers, you’ll be able to experience alot.  You’ll be able to soar through the skies at high-flying speeds of hundreds of miles an hour. You will also experience sound feedback like repulsor blasts. And even a chance to take the driver’s seat on Iron Man’s repulsor jet.

Futhermore, you’ll also have a chance to tour Iron Man’s futuristic garage packed with Iron Man’s top-notch gear. All this at your disposal. From his armor, gadgets, weapons, and special abilities. Customization and upgrades will also be available as you progress. All along with a global leaderboard to challenge yourself against other players. Other partners working on Marvel’s Iron Man VR Meta Quest 2 release are developer Endeavor 1 (Arashi: Castles of Sin), Sony Interactive Entertainment, and Marvel Entertainment. Sony and Camouflaj originally released the game on PlayStation 4. So, it’s interesting to see what the new partners, Endeavor 1 and Meta, and Camouflaj itself will bring.

There isn’t much detail from the 41-second trailer posted by Marvel Entertainment in October 2022. Other than the main focus being on Iron Man in his armor, ready for action theres nothing much. So, while it’s unclear what the Meta Quest 2 version will bring, Meta did announce that the 2020 game has been updated to fit Meta Quest controllers. However, there was no mention of an update on graphics or gameplay. Nonetheless, the praise for the adrenaline rush and fun of flying in PS4 suggests that the same will be carried over to Meta Quest 2. 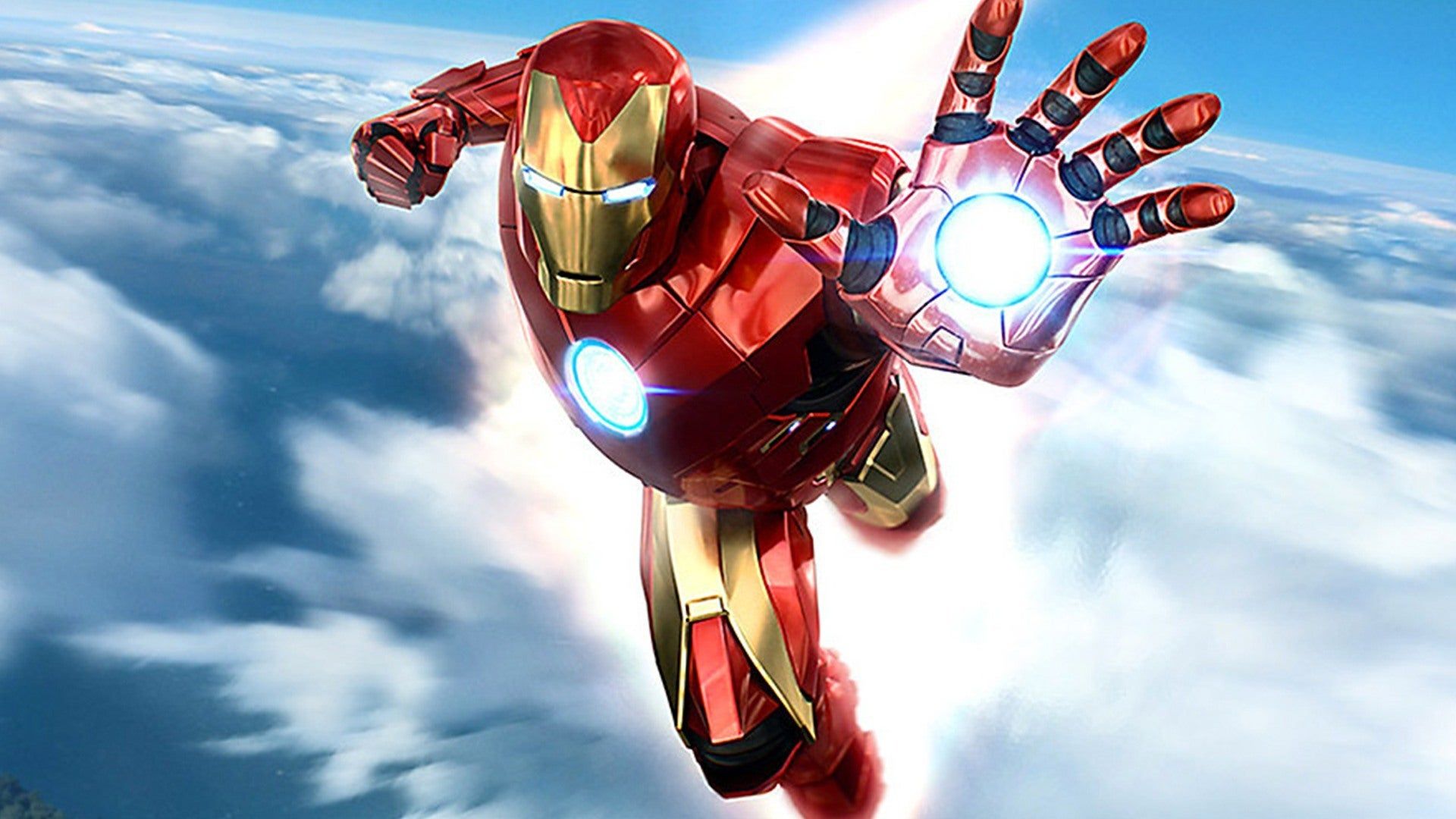 Marvel’s Iron Man VR is set to hit Quest stores on November 3rd, 2022, so owners of Meta Quest 2 can pick up their copy when it drops. At the moment, the game will become a PlayStation and Quest exclusive come November 3rd, 2022.

Additionally, Meta Quest Pro will have new Touch Pro controllers that deliver better track and haptic feedback. Due to the upgrades, the new VR device could offer a much better experience playing Marvel’s Iron Man VR.

So if you’d like to give it a try, feel free to do so on either Quest 2 or Meta Quest Pro, both of which are supported platforms of Marvel’s Iron Man VR. For more updates on you can follow the official page here. We’ll also be sure to let you know when anything new comes our way.

And that’s everything we know about Marvel’s Iron Man VR Quest release. Will you be picking up a copy of the game when it eventually drops? Let us know over on our socials here or down in the comments below.

My Time At Sandrock: Best Tips for Beginners

Goat Simulator 3: Everything We Know